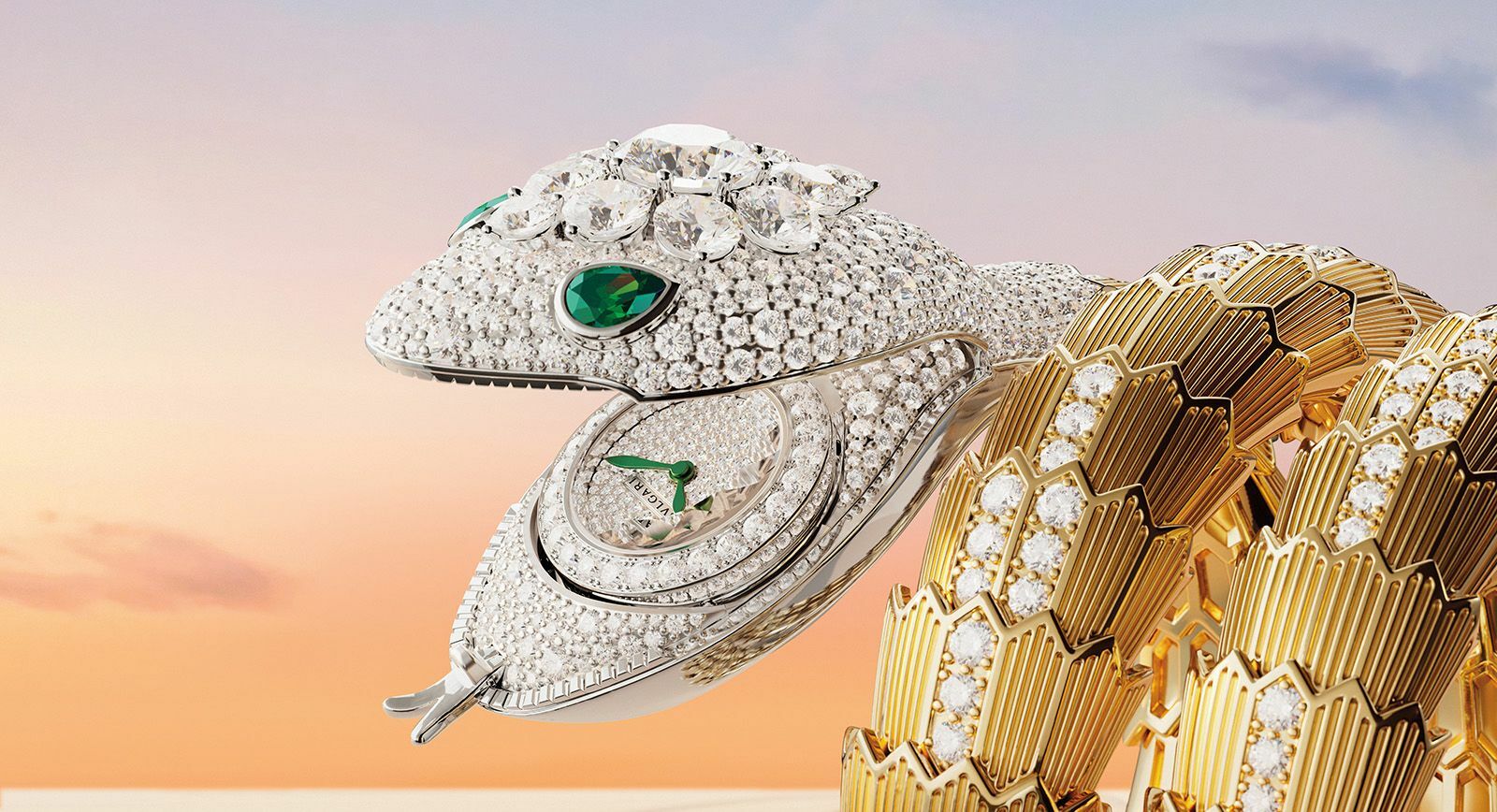 Bulgari: Time is Precious With the Serpenti Misteriosi

The first Bulgari snake ‘secret’ watch with a dial hidden under a small cap was created exactly 80 years ago. The Italian jewellery maison has dedicated four new models of the legendary Serpenti Misteriosi watch line, presented at the LVMH Watch Week, to this momentous anniversary.

The iconic design of the Serpenti Misteriosi watch dates to the 1950s – I am sure the dial hidden in the snake’s mouth is familiar to you by now! To tell the time, you need to press the forked tongue and the head of the precious Serpenti Misteriosi reptile will rise to reveal the watch face. 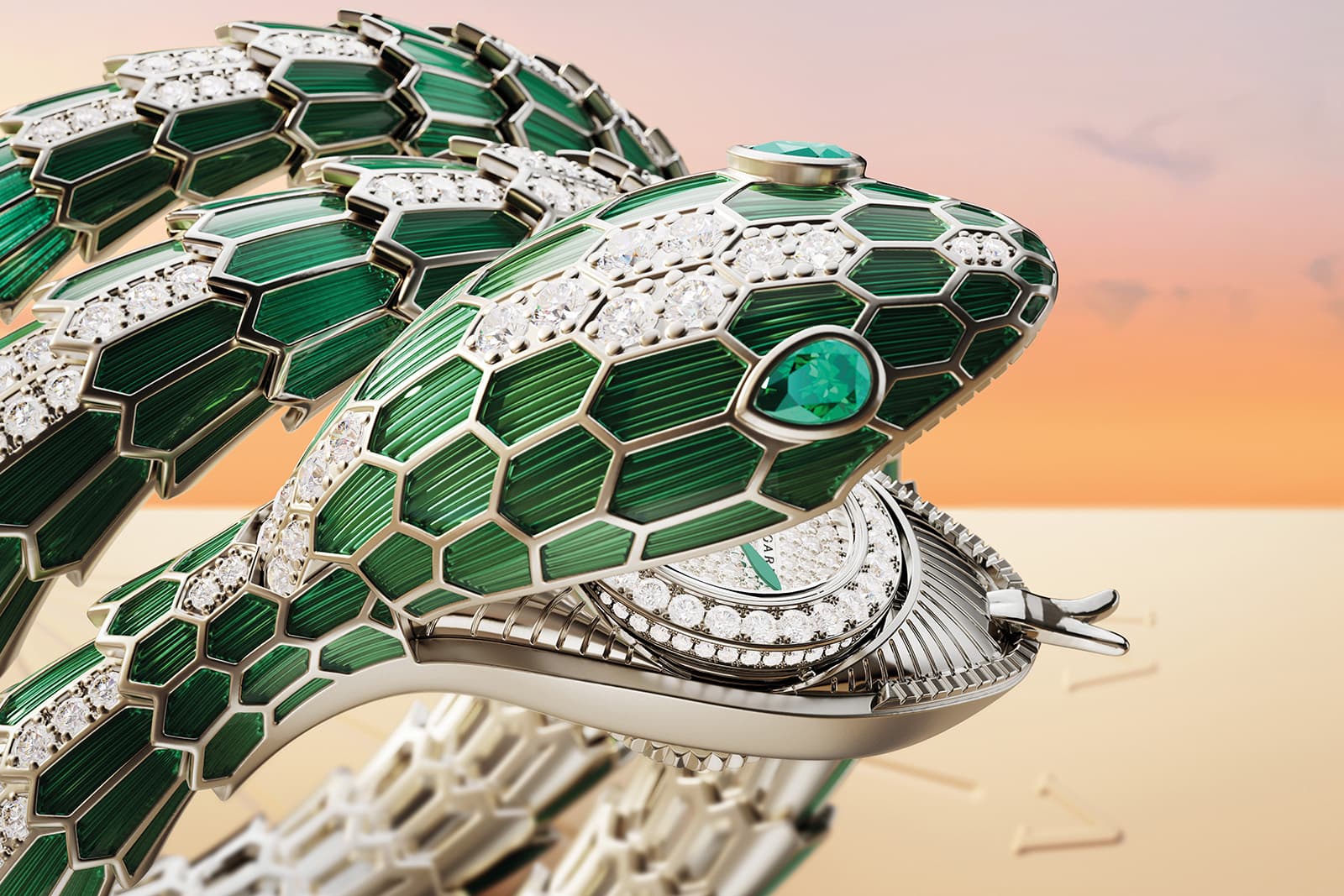 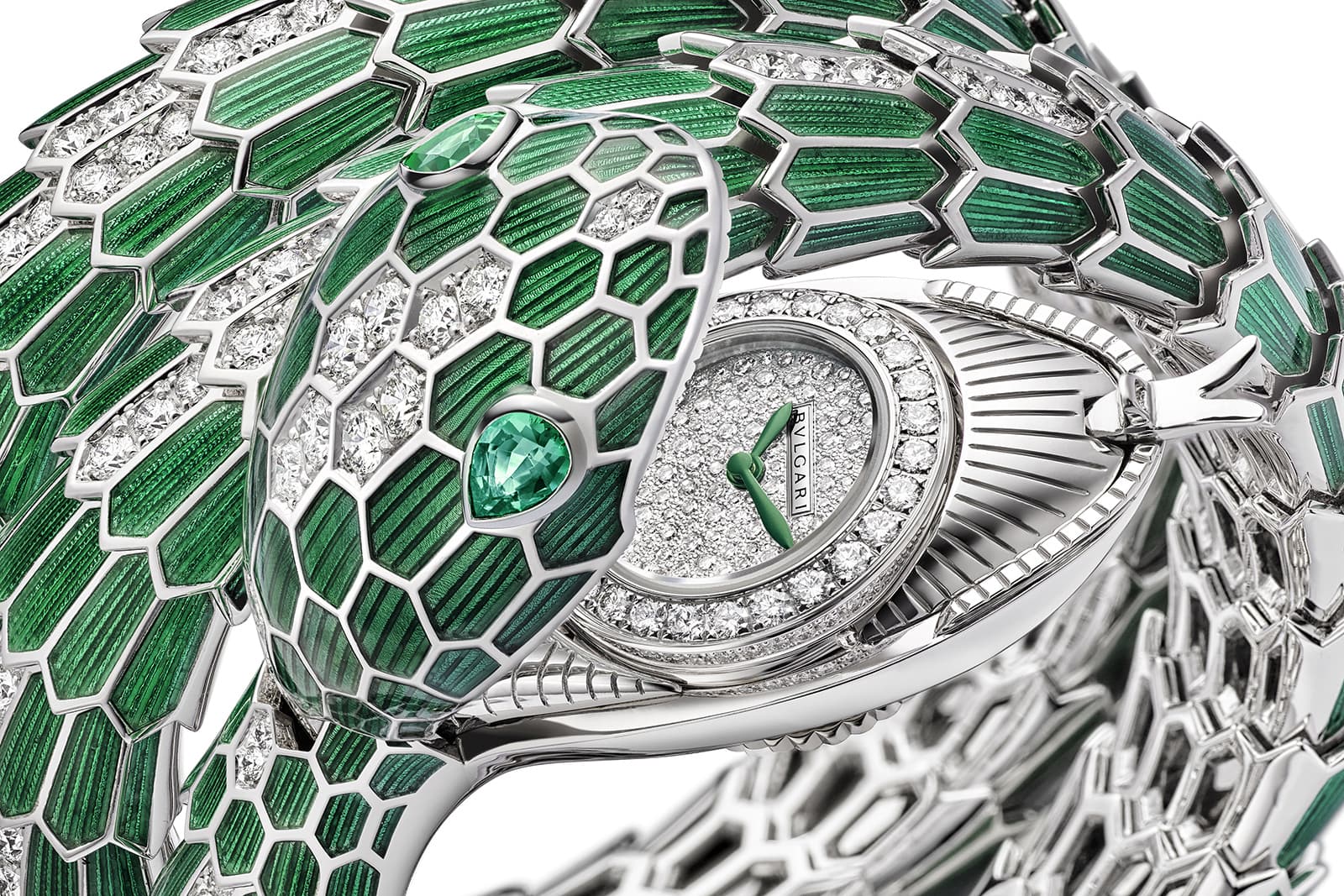 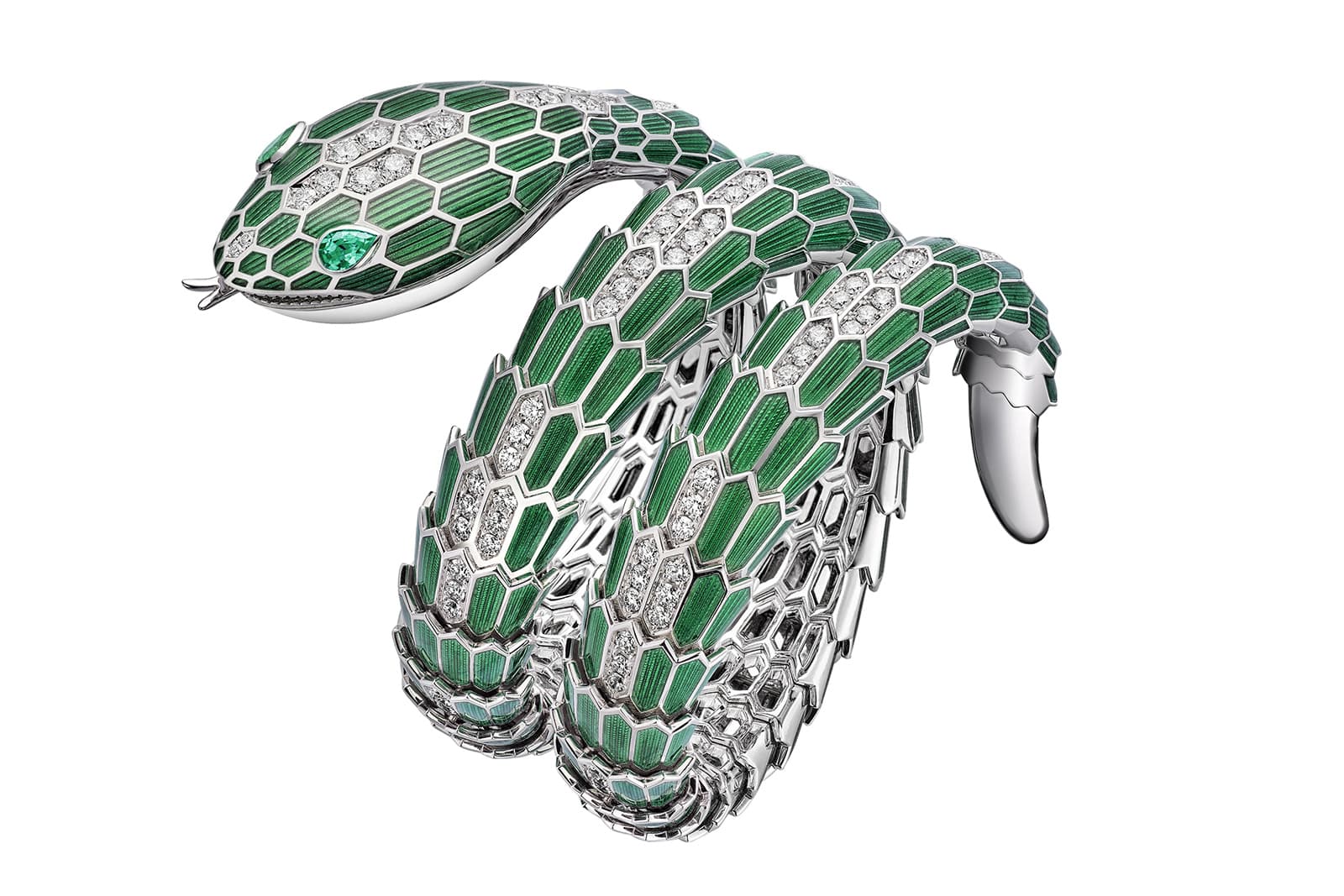 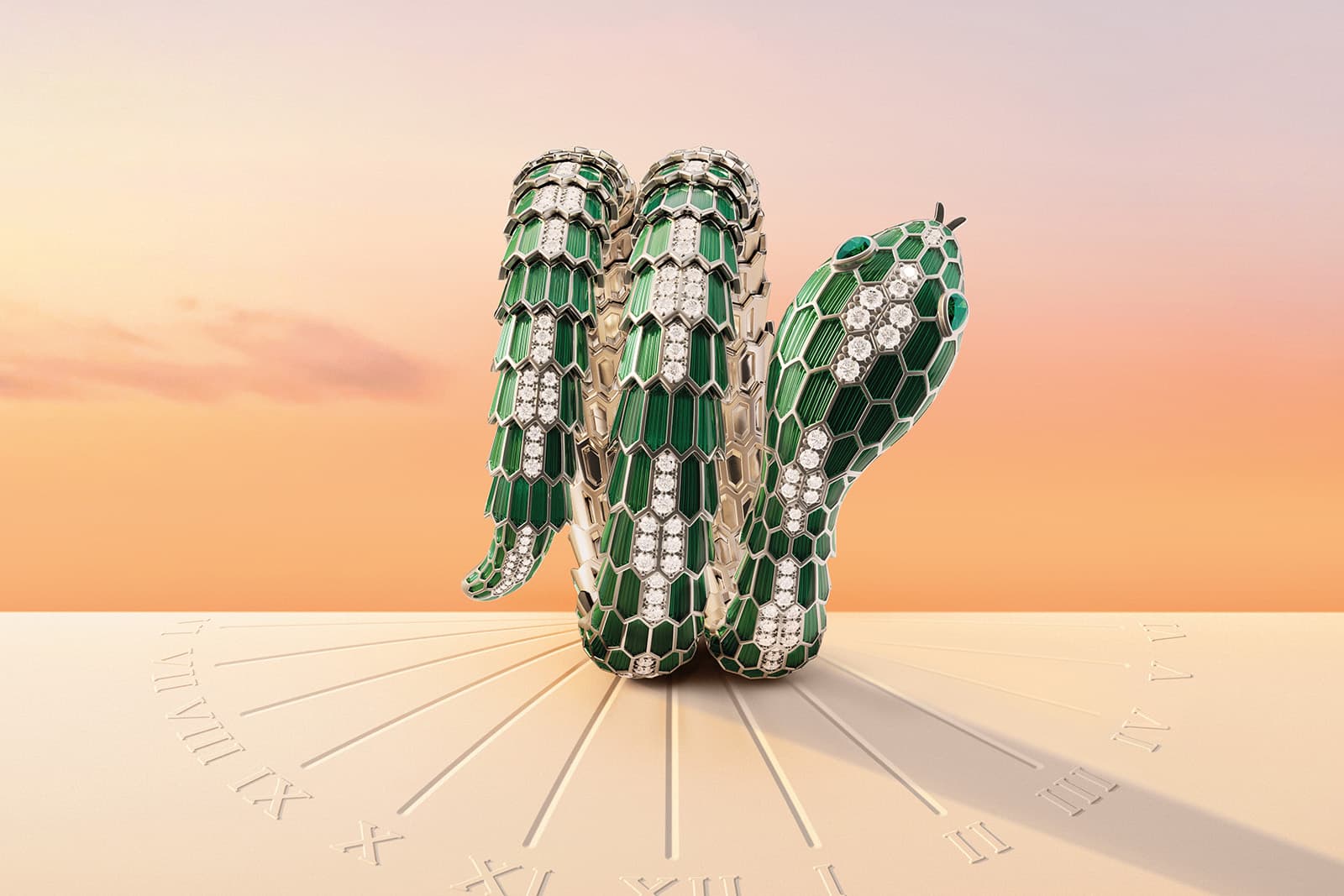 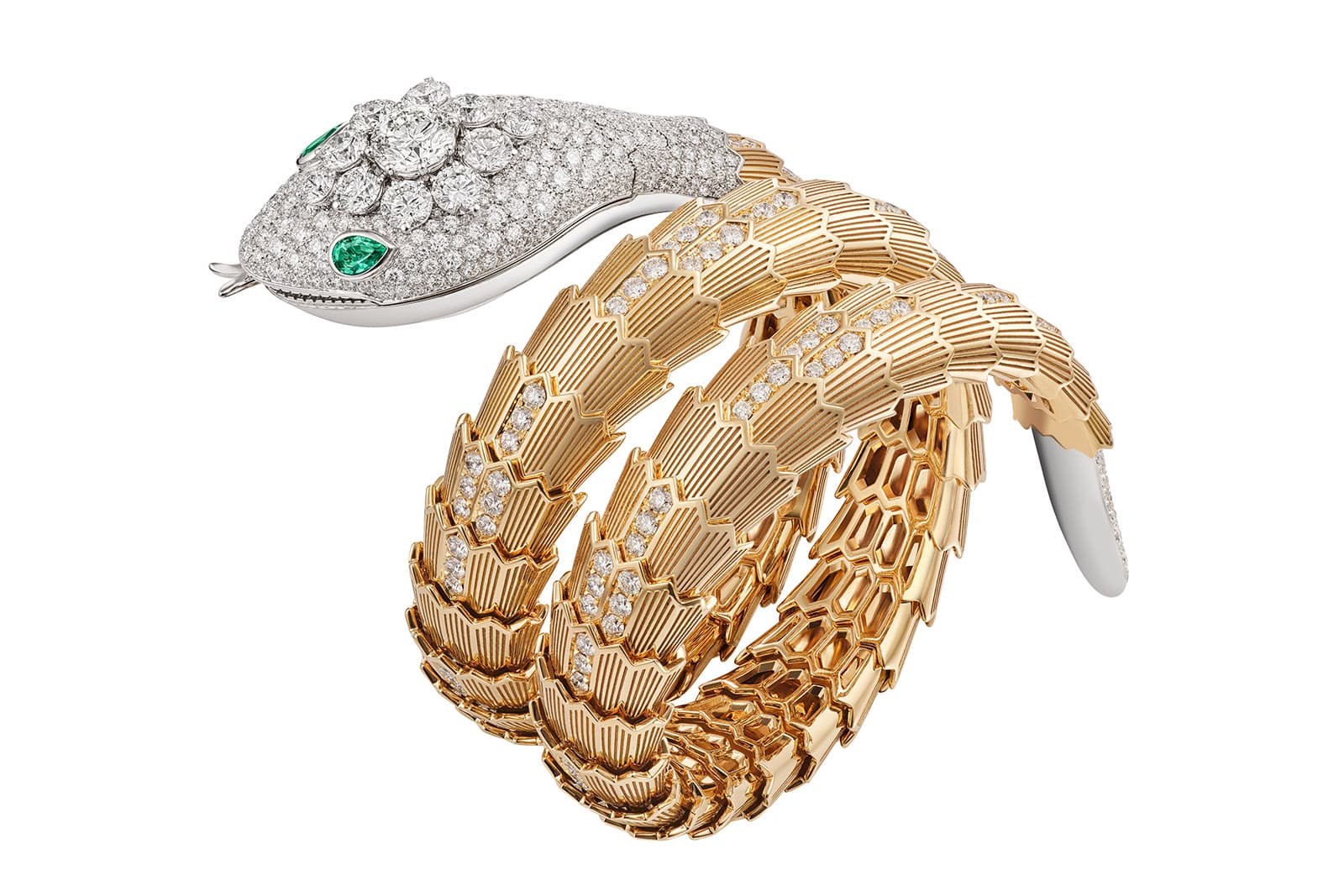 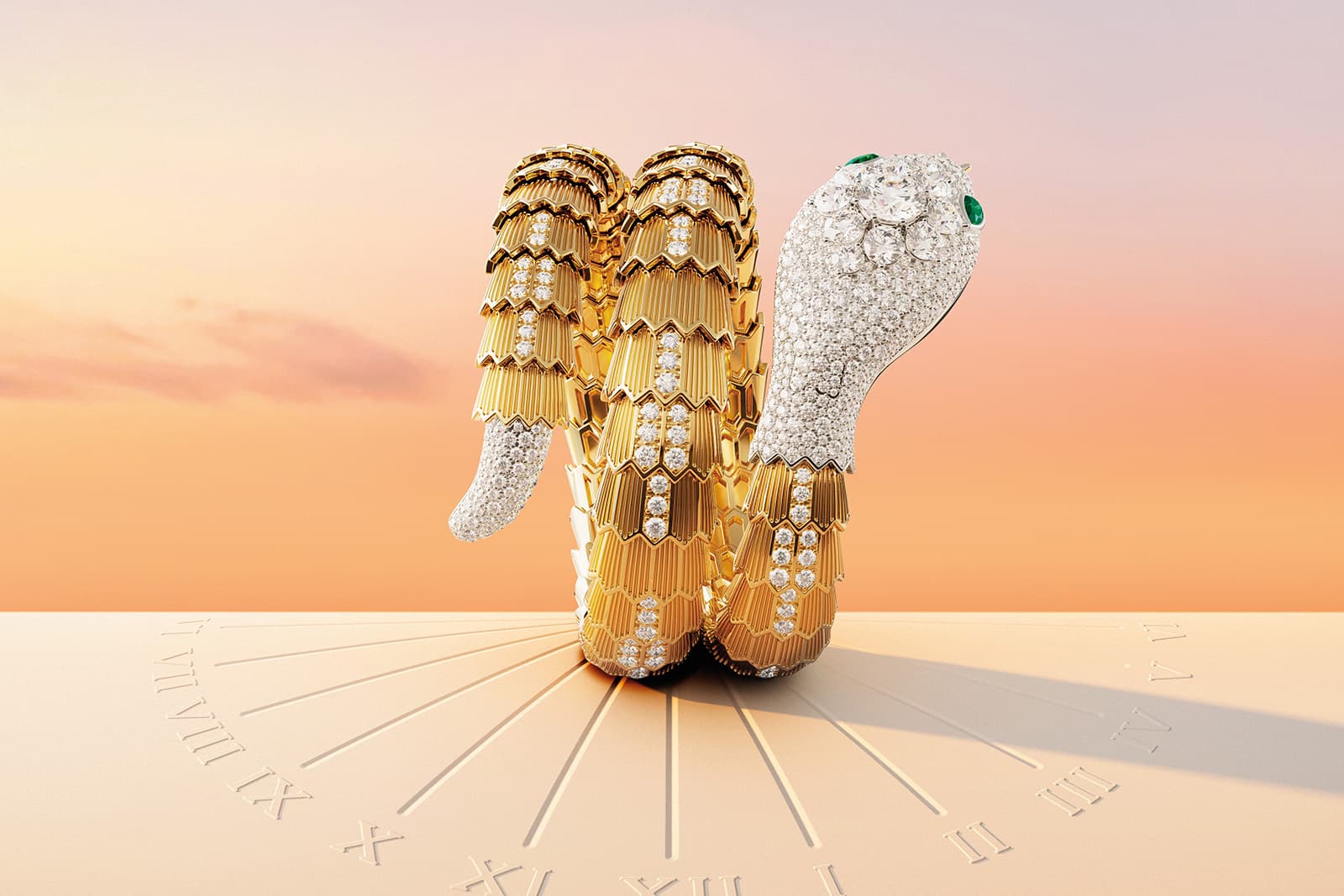 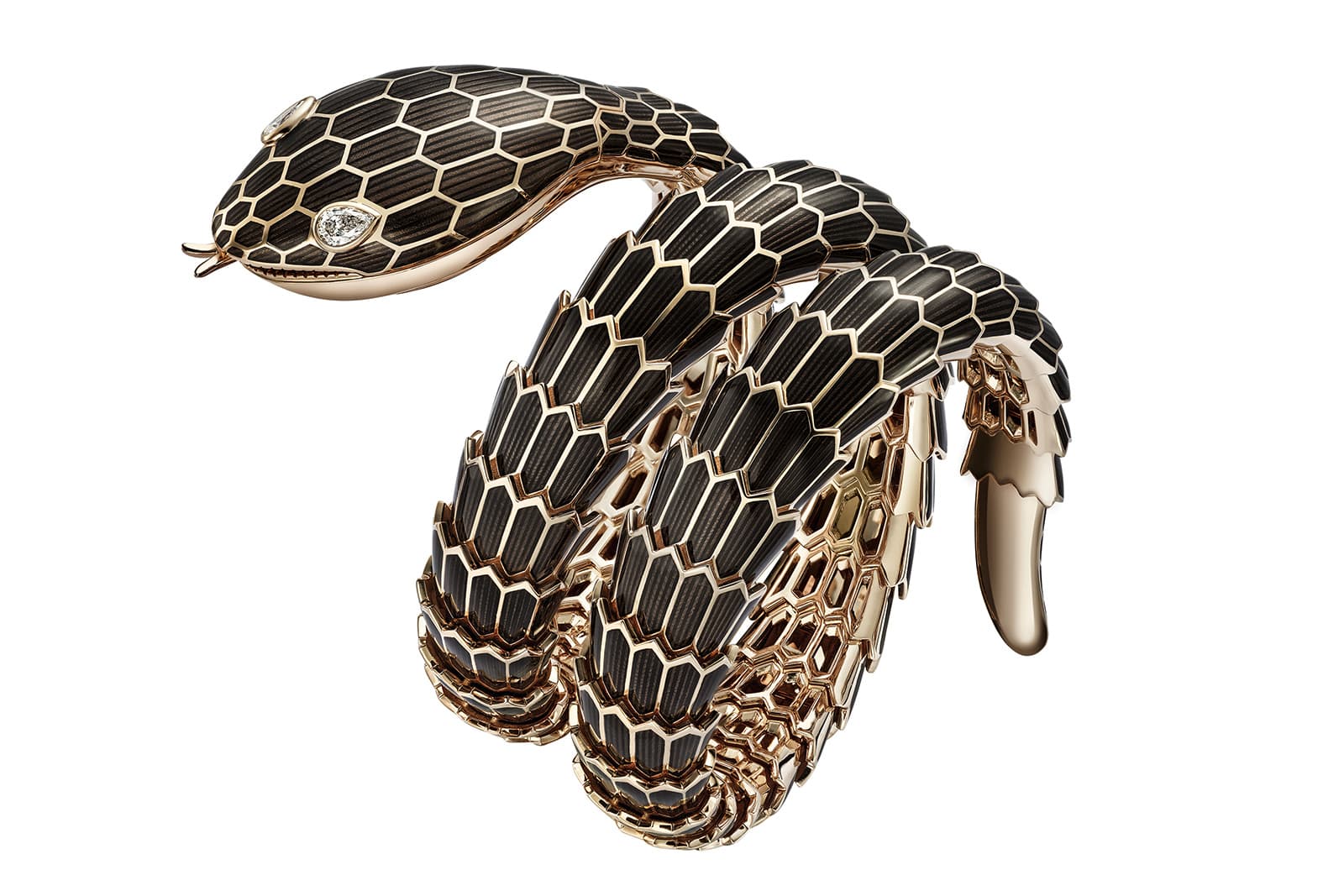 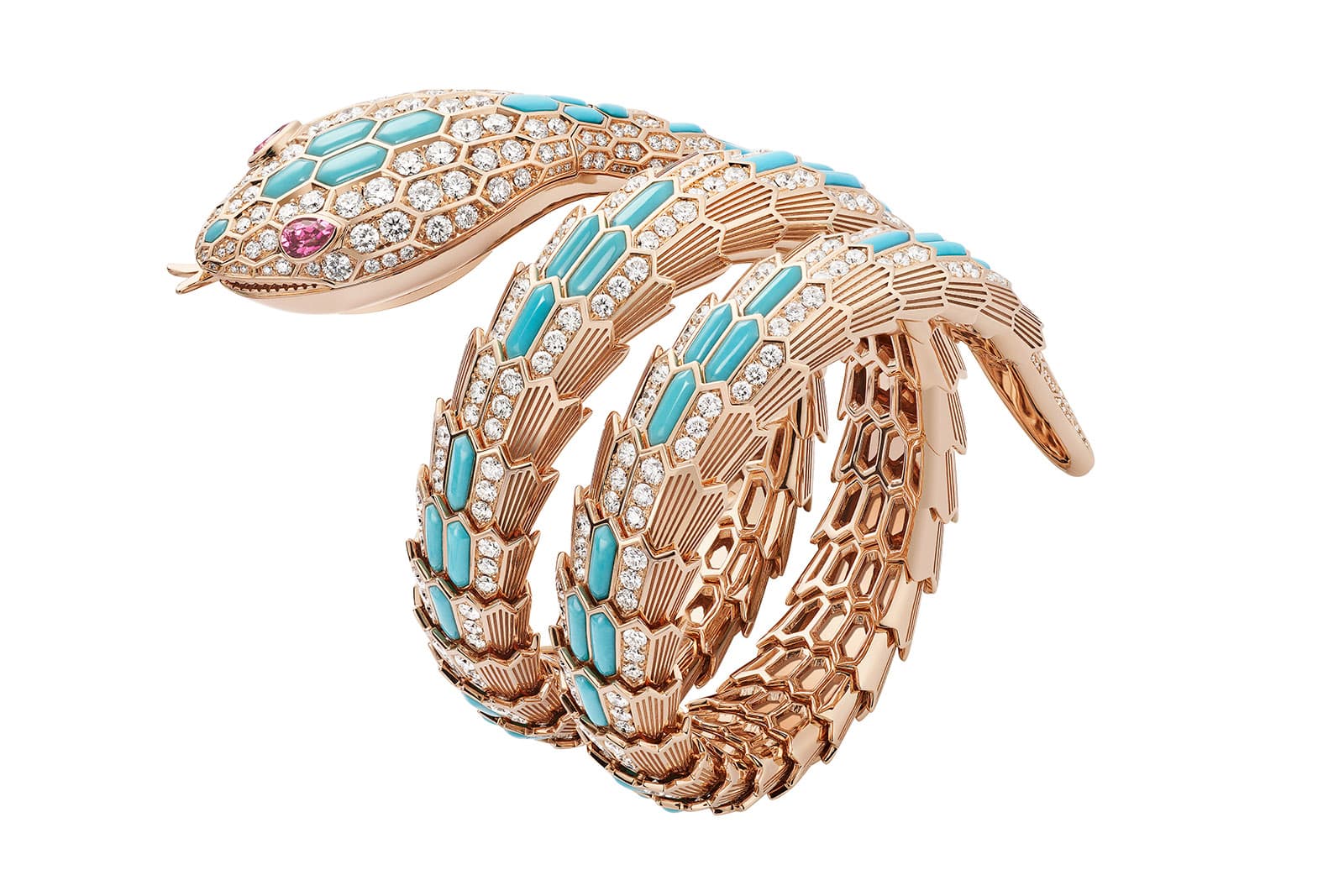 Another element that made the Serpenti Misteriosi a hit for several decades is its springy, scaly body. It is very easy to wind it around your wrist, which is important for women given how many spectacular jewels are often difficult to put on or even wear at all. Bulgari fans, including the legendary Elizabeth Taylor, appreciated this innovative mechanism and began to collect Bulgari’s snakes. Many vintage models are now in private collections and periodically appear at auctions. But this does not mean that secret watches only pass from hand to hand; on the contrary, Bulgari regularly creates new interpretations of the Serpenti Misteriosi each year. 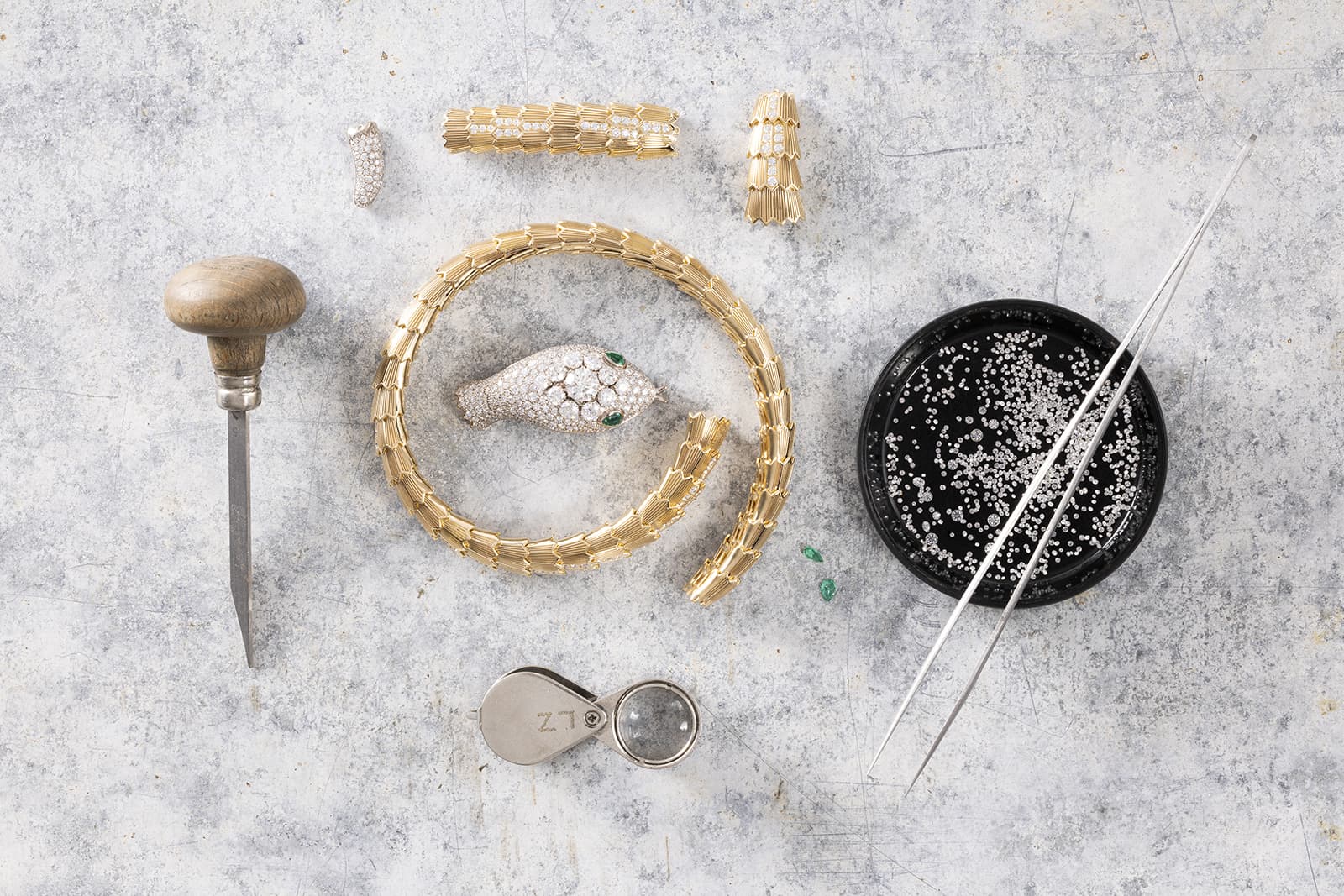 These four new Serpenti Misteriosi are luxurious and colourful. Special attention has been paid to decorative flourishes and the virtuoso work of the jewellers. Numerous components of the watch were made individually by Bulgari masters and then decorated with lacquer and inlaid with precious stones (the crown of diamonds on one of the snakes turned out to be especially cute). And this is only the visible part of the work! If you have ever tried on Serpenti Misteriosi, you will have no doubt felt how incredibly comfortable and light they are. I’ve already mentioned that when designing watches, special attention is paid to the volumetric structure of the metal components, something which determines the shape of the bracelet and case and is also responsible for ergonomics. 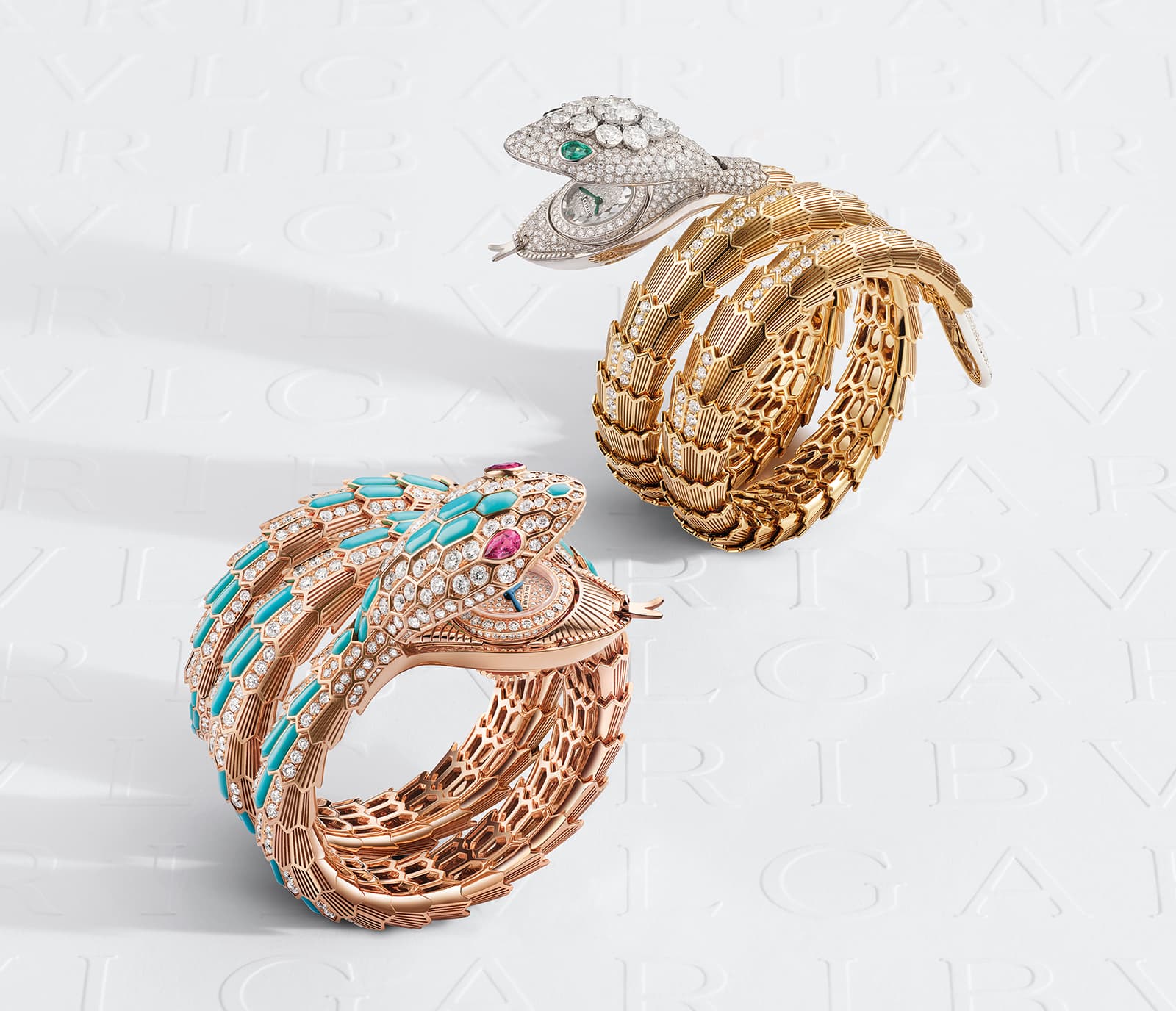 A big plus of these novelties is that they are equipped with a new mechanical calibre called Piccolissimo (which means “tiny” in Italian), one of the smallest watch movements in the world, which was designed and produced by Bulgari’s watchmakers in Le Sentier, Switzerland. The BVL100 is only 12.30mm in diameter, 2.50mm thick and weighs only 1.3 grams! To ensure the greatest inertia of the balance considering the very small size of the mechanism, the company’s specialists used white gold. Thus, the Serpenti Misteriosi are created exclusively from precious materials. 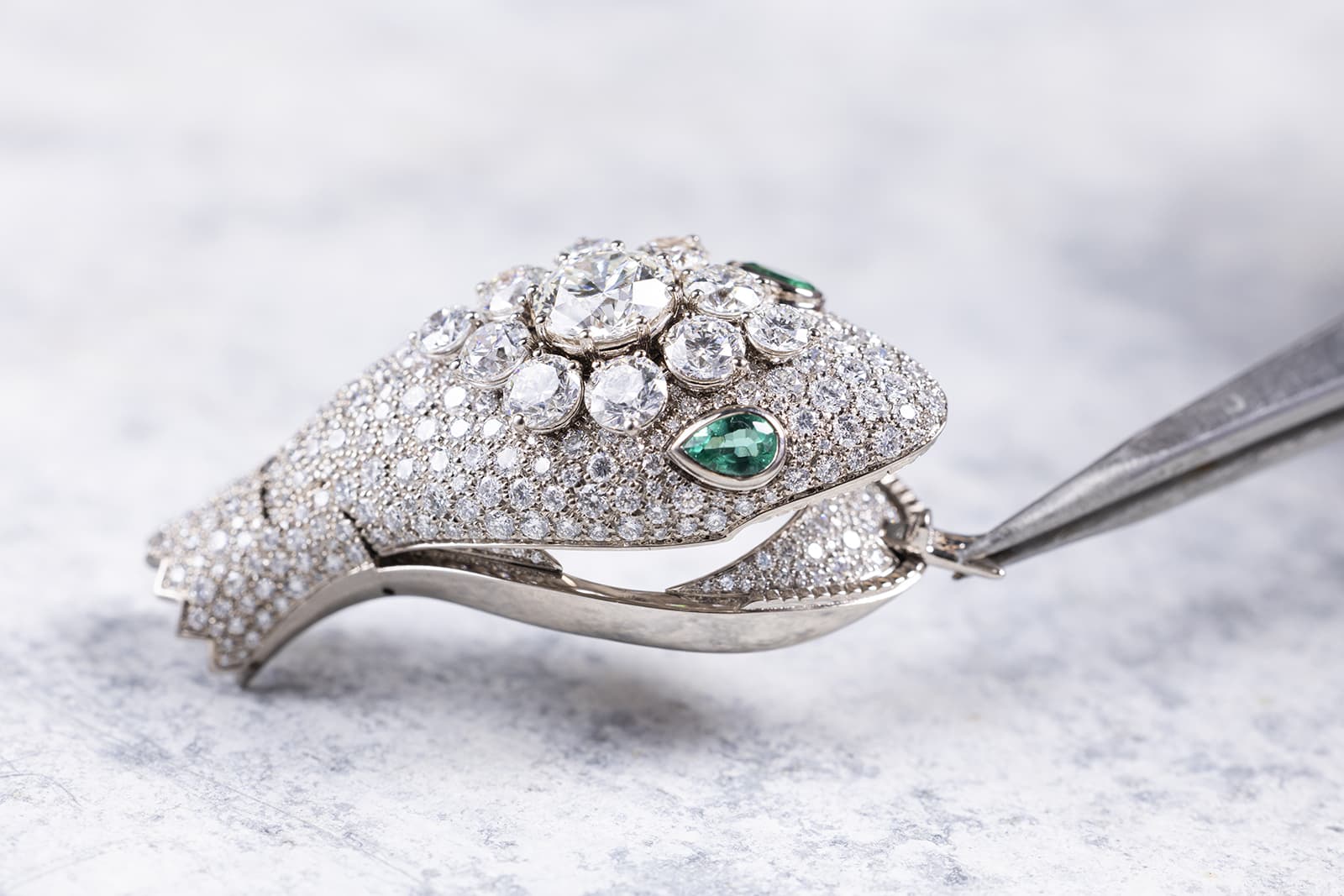 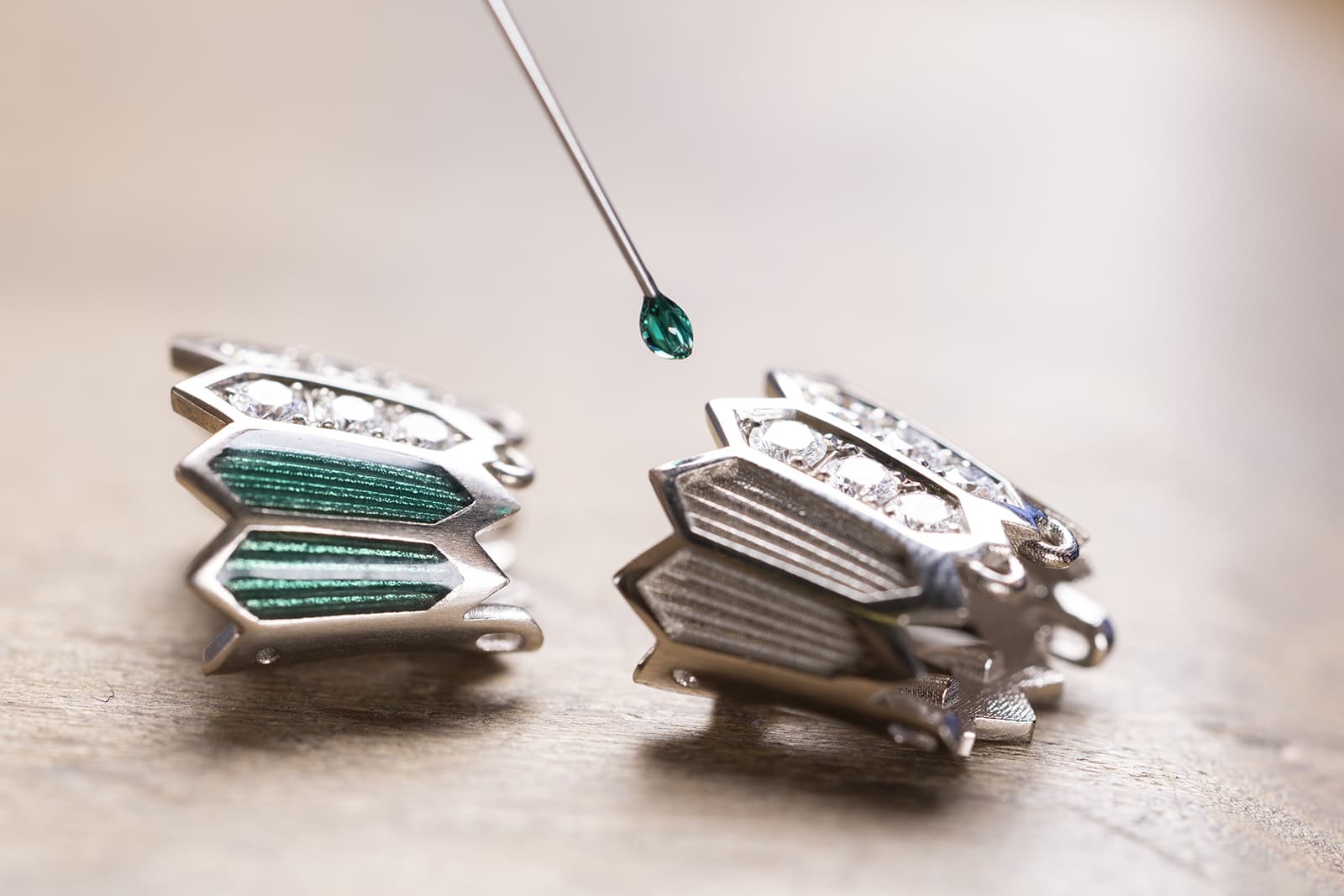 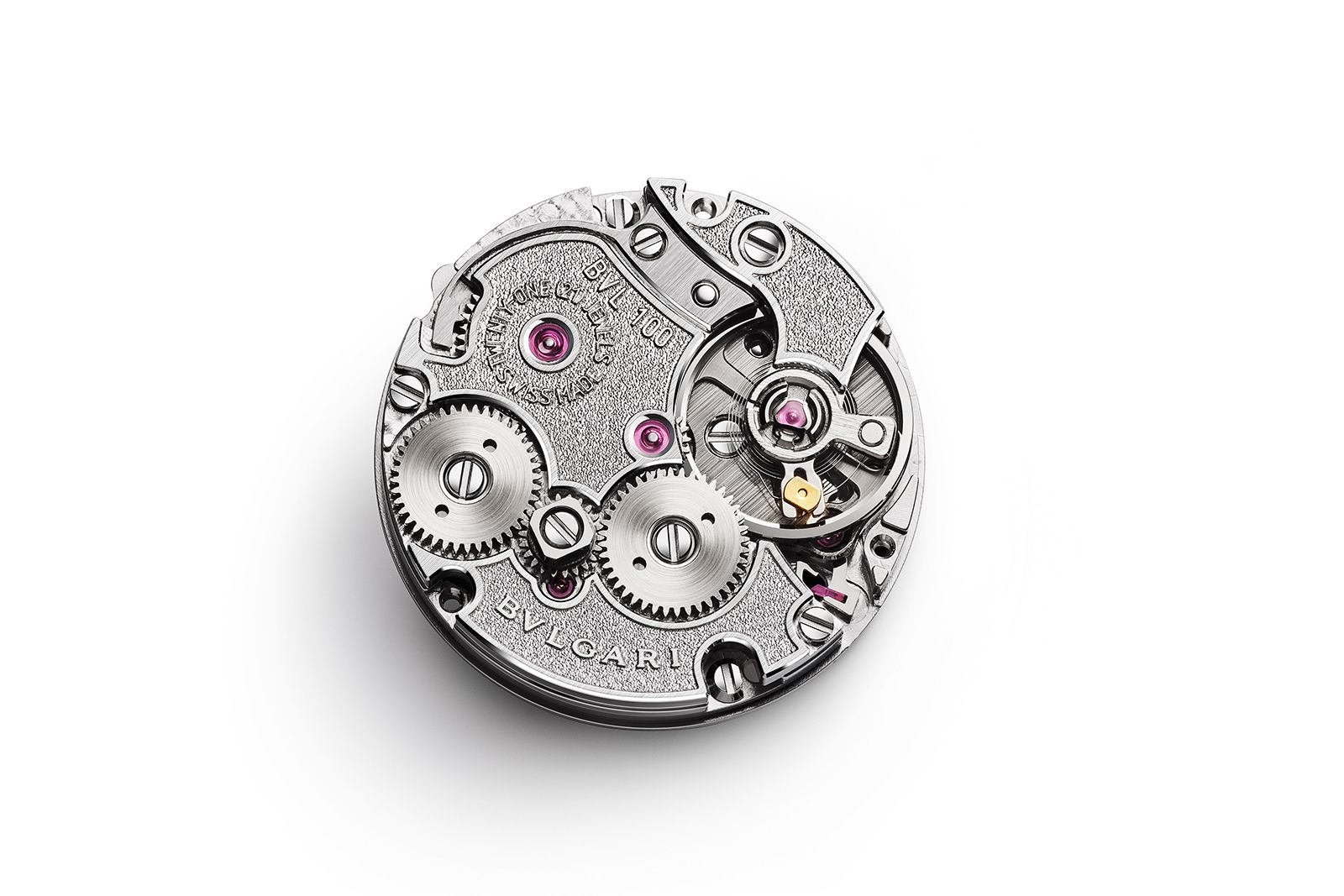 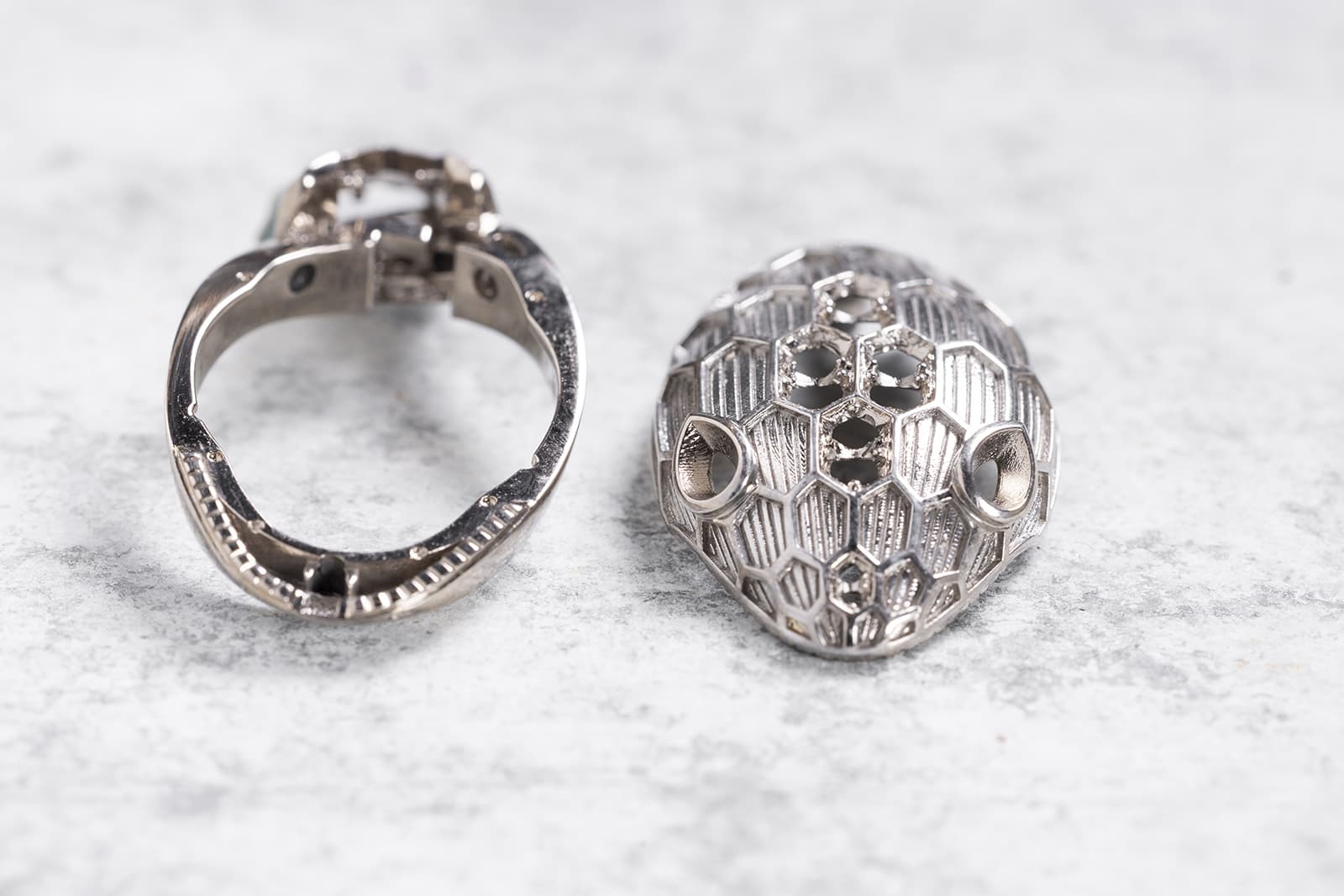 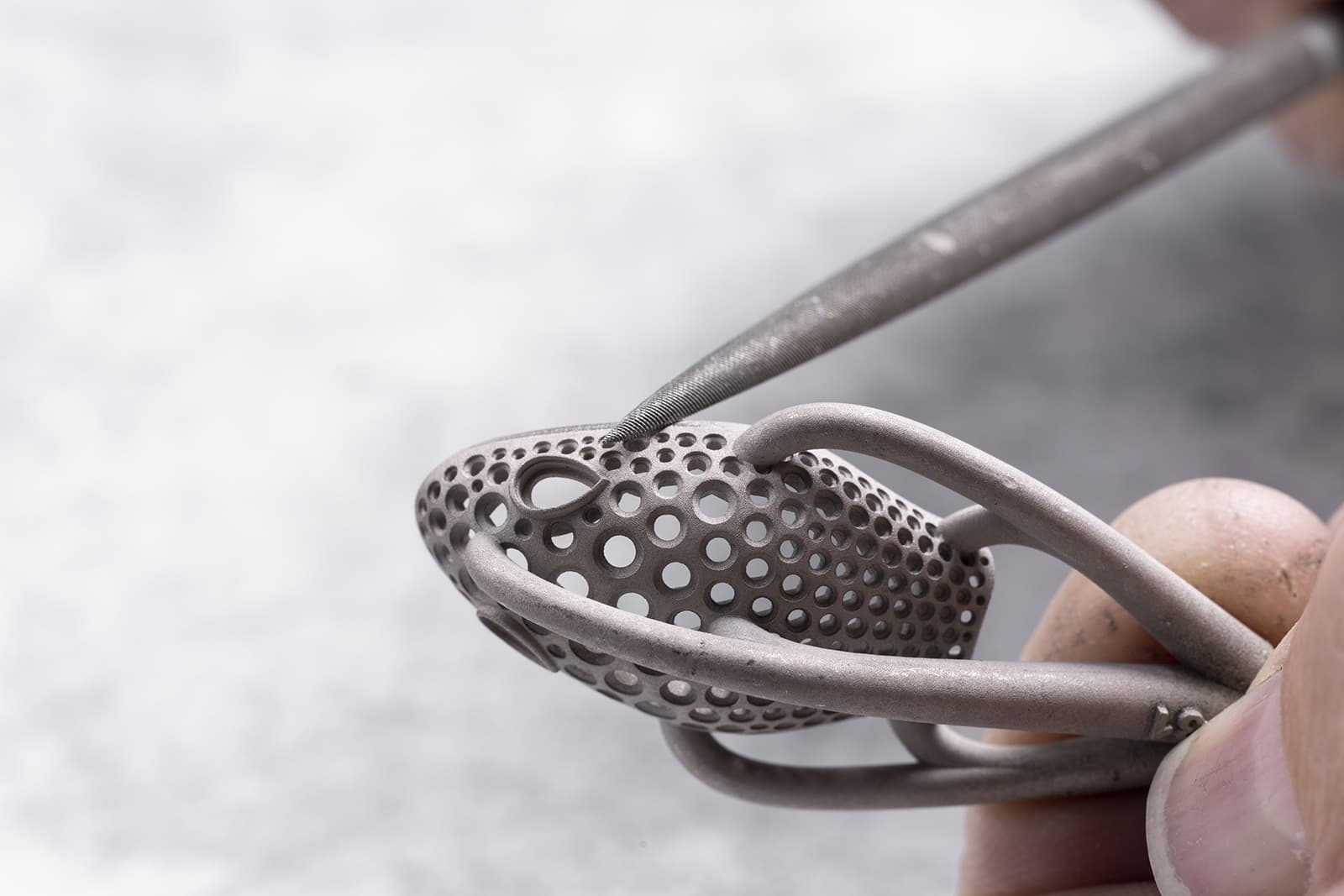 The head and the tail of the Serpenti Misteriosi watch, which wraps around the wrist twice, are made of white or rose gold, encrusted with brilliant-cut diamonds. To make the models more vivid, the designers added turquoise or coloured lacquer inserts. Incidentally, in watches with a lacquer finish, the translucent composition is applied by hand, in numerous layers. Each of the layers is dried and becomes transparent as it dries. Consequently, even on the “painted” scales, we see that it is a linear relief on gold. This is applied to the gold surface of each flake by hand, adding a glistening sheen to the watch. 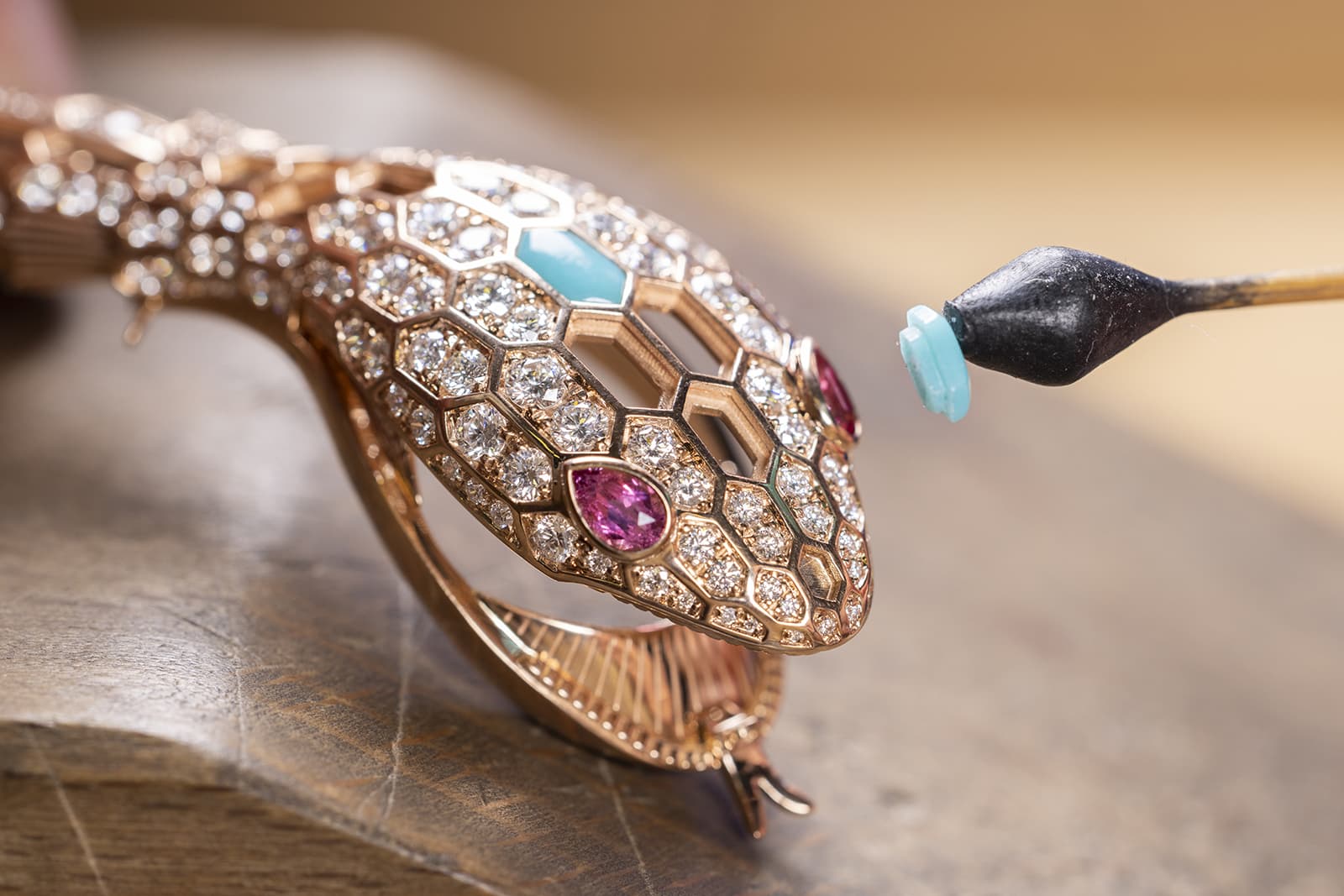 I also want to draw your attention to another important detail: the eyes of the reptiles! Serpenti Misteriosi watches look out at the world with teardrop rubellites, emeralds or diamonds, lending a new and very modern meaning to the precious nature of time. 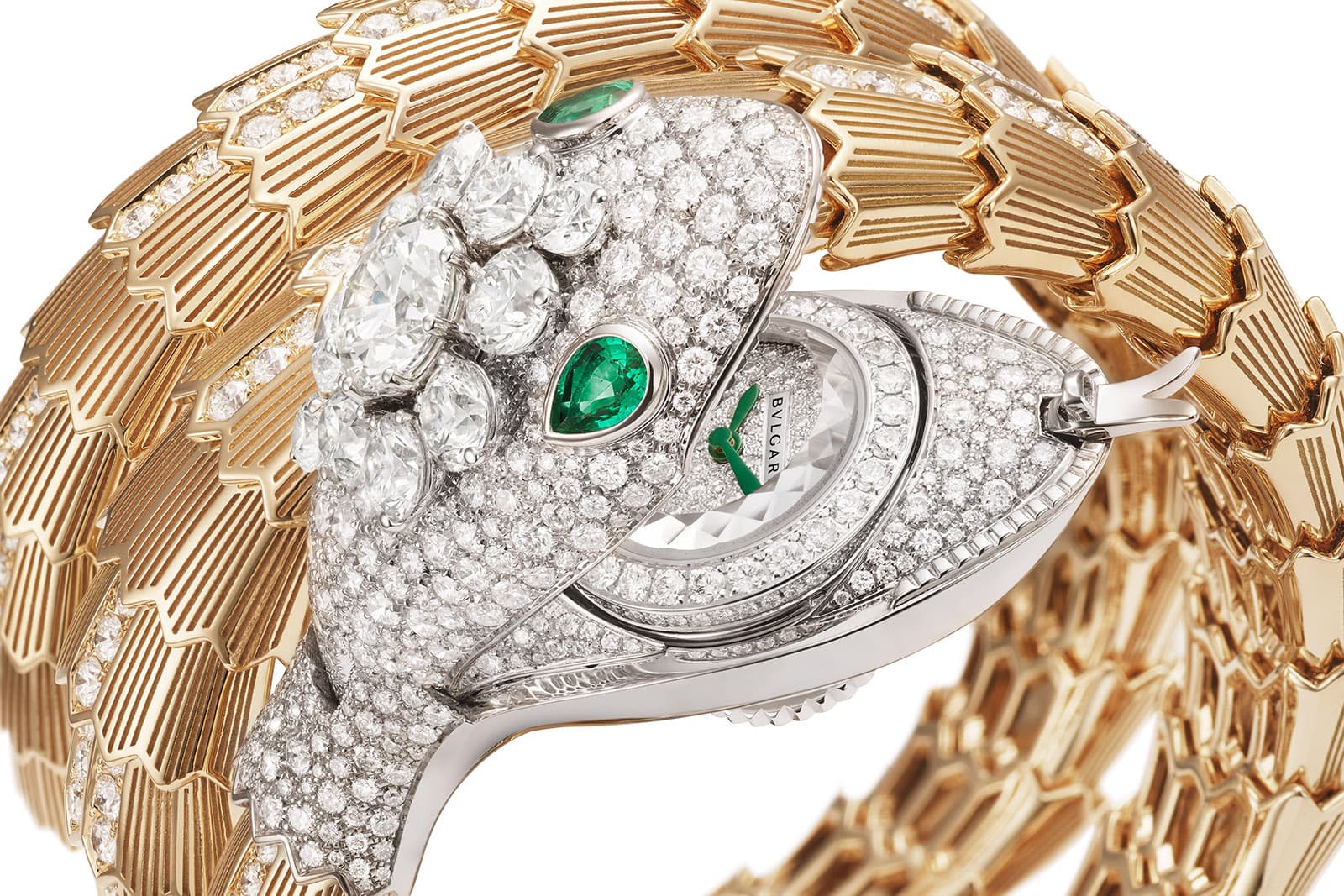 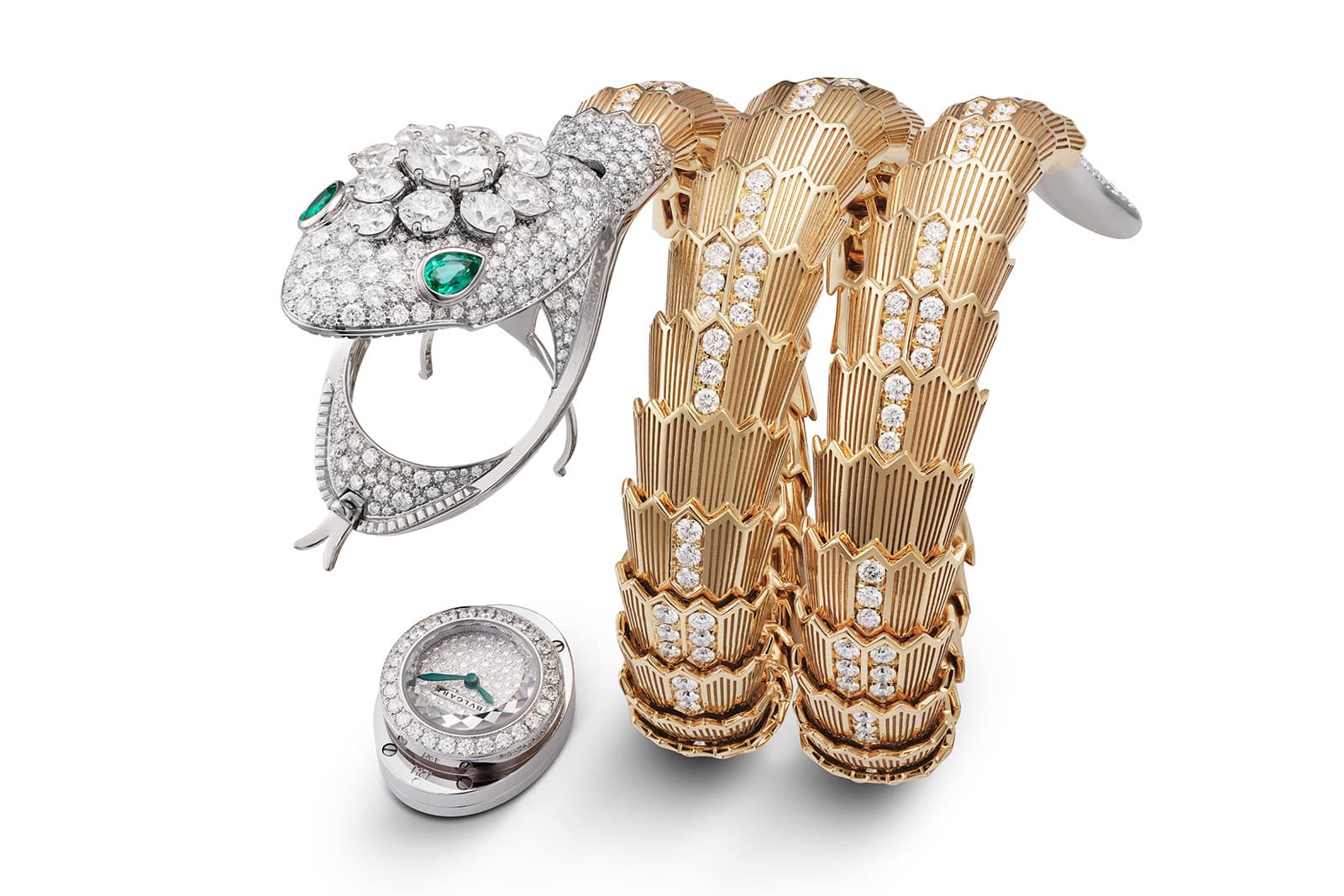 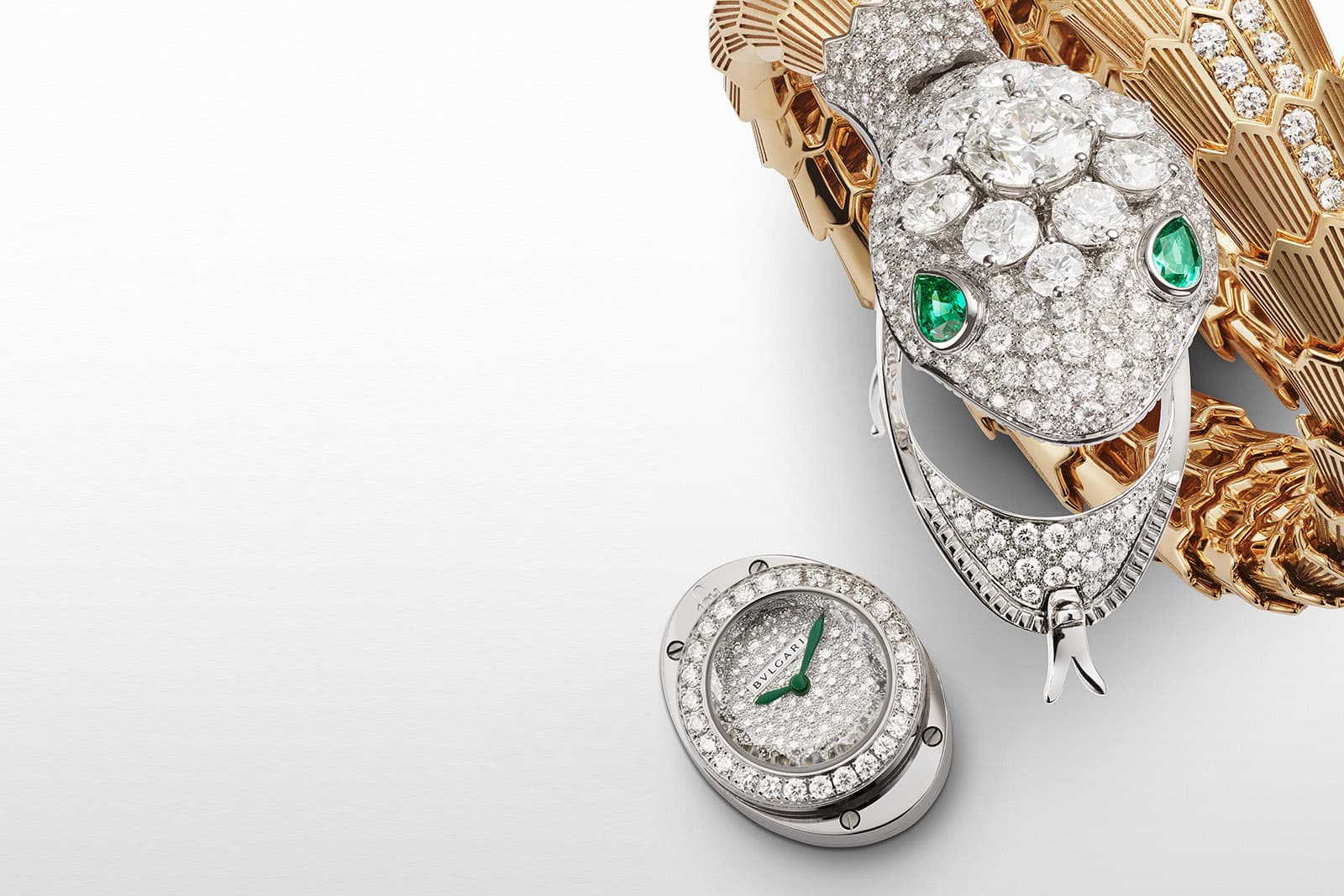 By the way, the brand’s craftsmen have designed each model such that they can be worn on either hand! A special container mounted in the head of the serpent, used for the diamond-encrusted dial and movement underneath, can be removed and rotated to position it again in the other direction, making it possible to wear the watch on either the left or the right wrist.