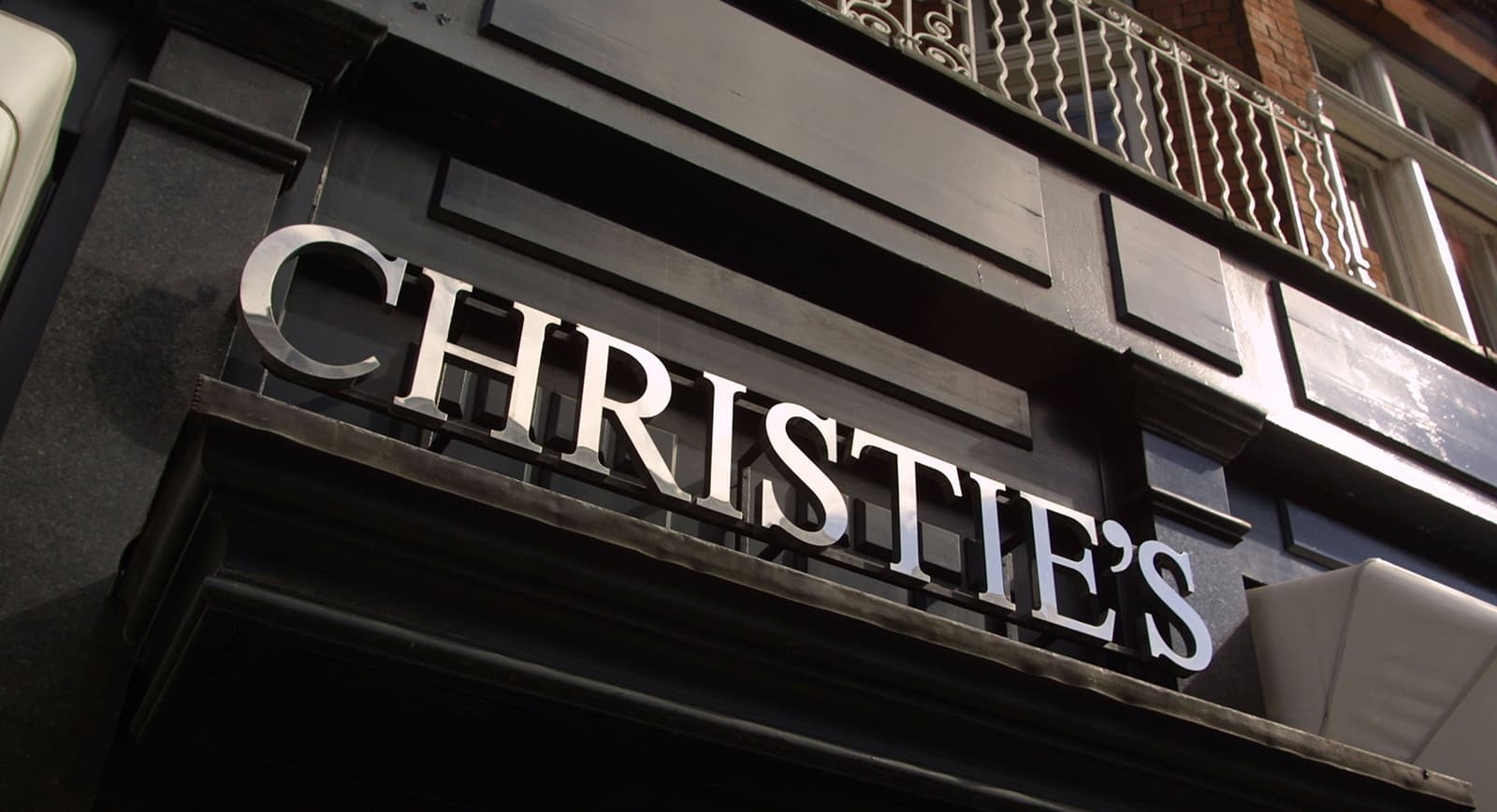 On 15th May 2019, the famous auction house Christie’s will hold the Geneva Magnificent Jewels sale. This will showcase a selection of historic jewels, exceptional coloured gemstones, jewellery which exemplifies exceptional craftsmanship and pieces by prestigious jewellery houses including Cartier, Bulgari, Van Cleef & Arpels and Harry Winston.

The headline piece of this sale is one which is appearing at auction for the first time: an aquamarine and diamond tiara by Fabergé with royal provenance. Bursting with motifs symbolic of love, this tiara is resplendent in forget-me-nots tied with ribbons and pierced by arrows representing cupid. It is graced with nine graduated pear-shaped aquamarines, and old, cushion and rose-cut diamonds. The tiara was a wedding gift from Frederick Francis IV, Grand Duke of Mecklenburg-Schwerin to his bride Princess Alexandra of Hanover and Cumberland, and was created in 1904. 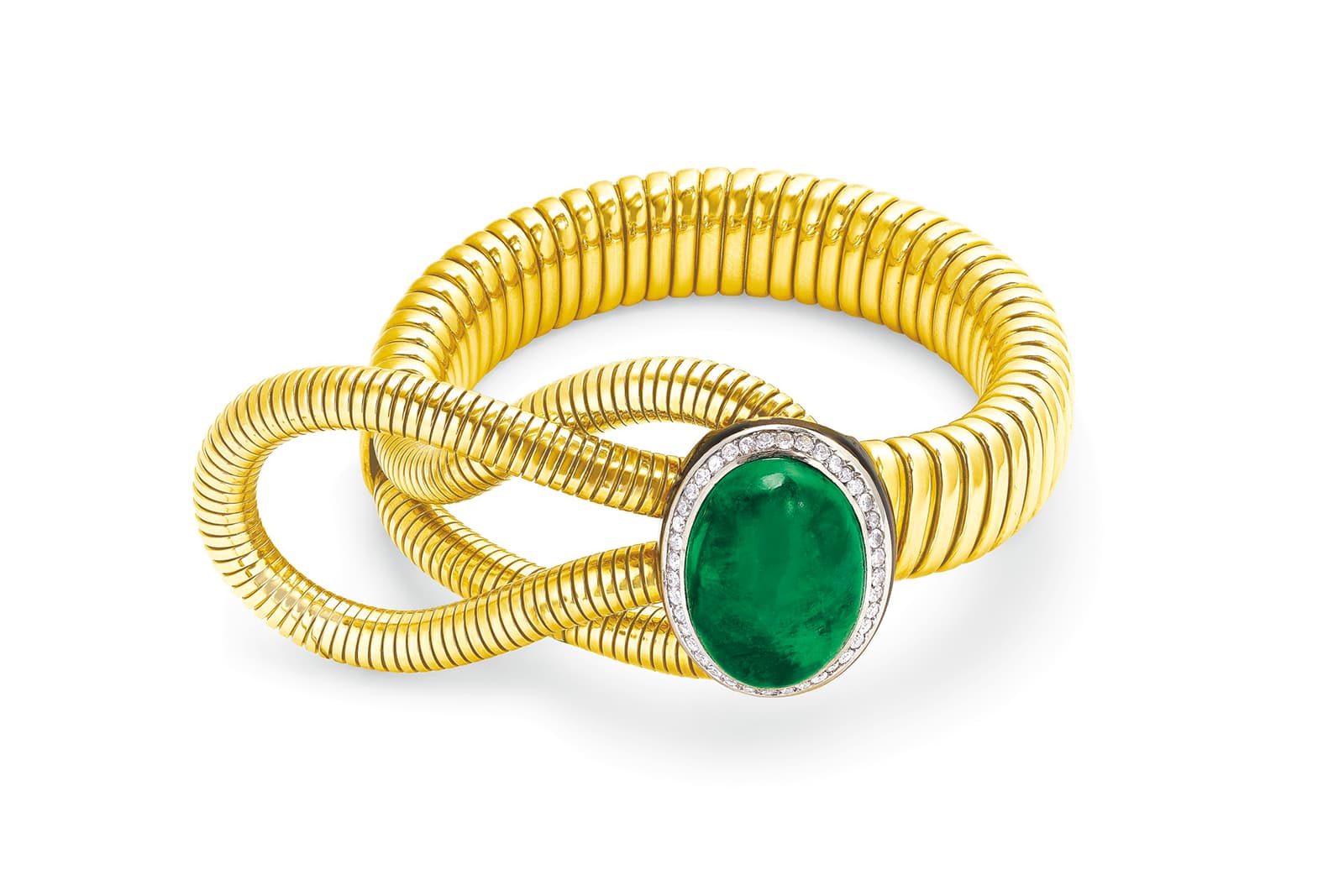 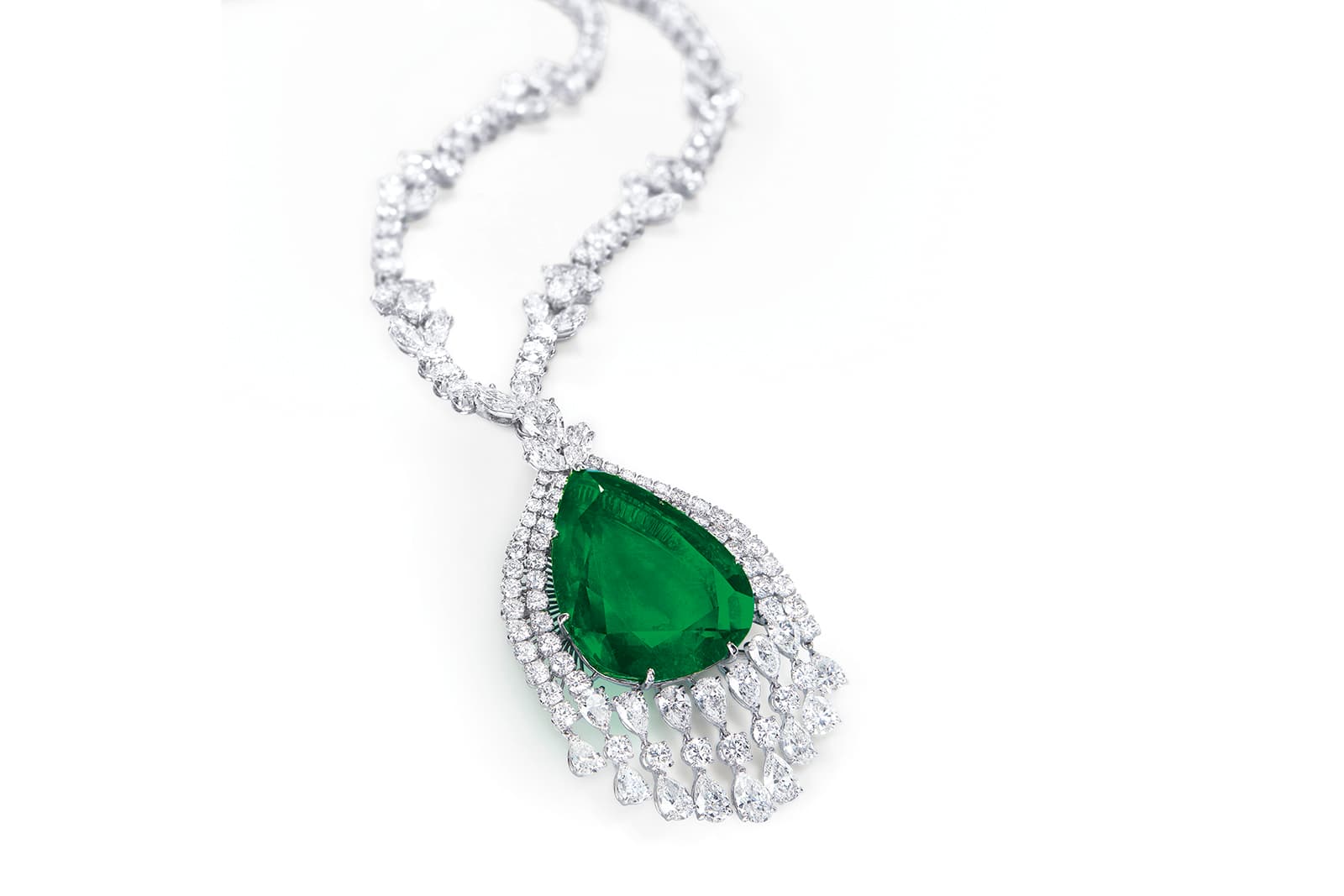 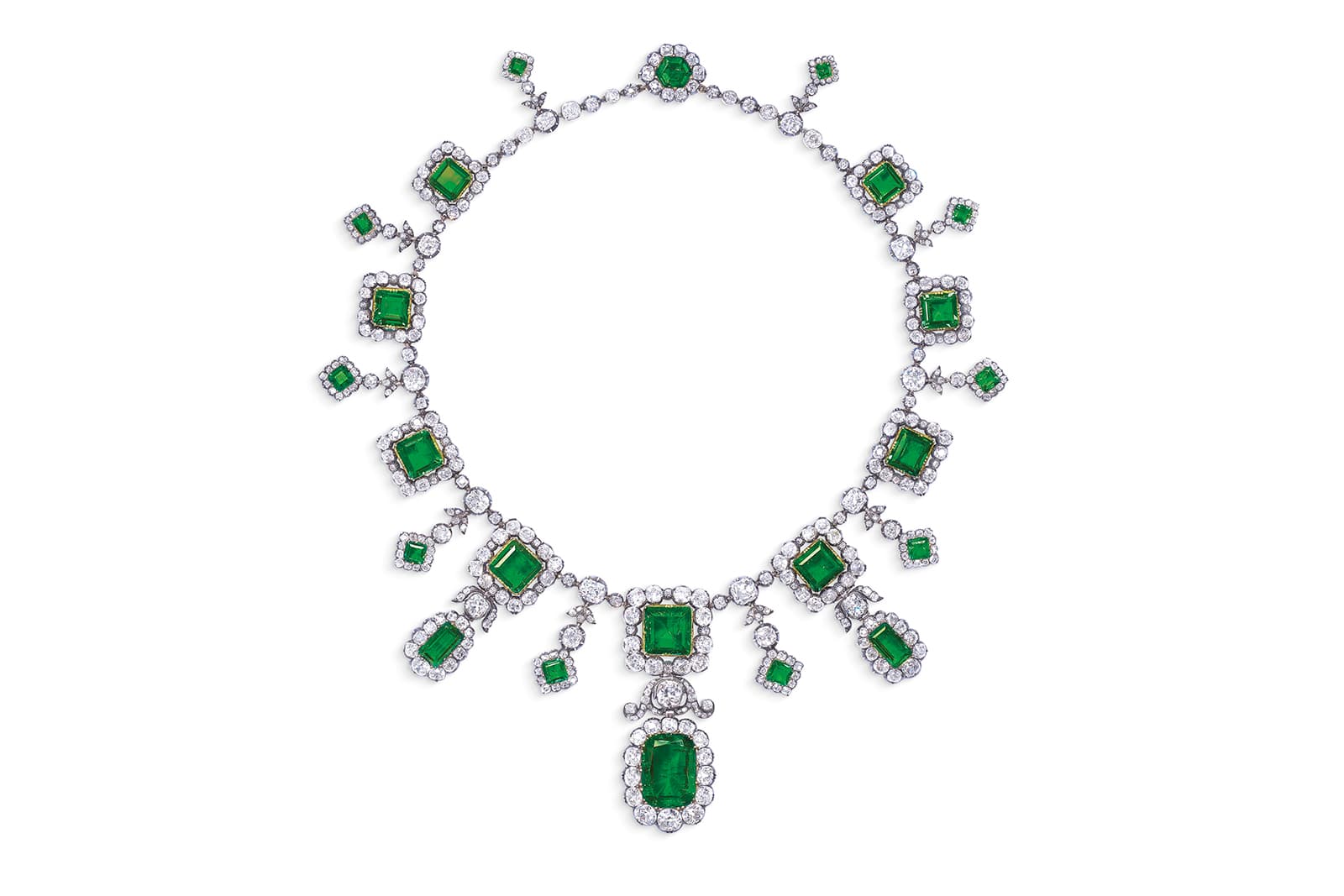 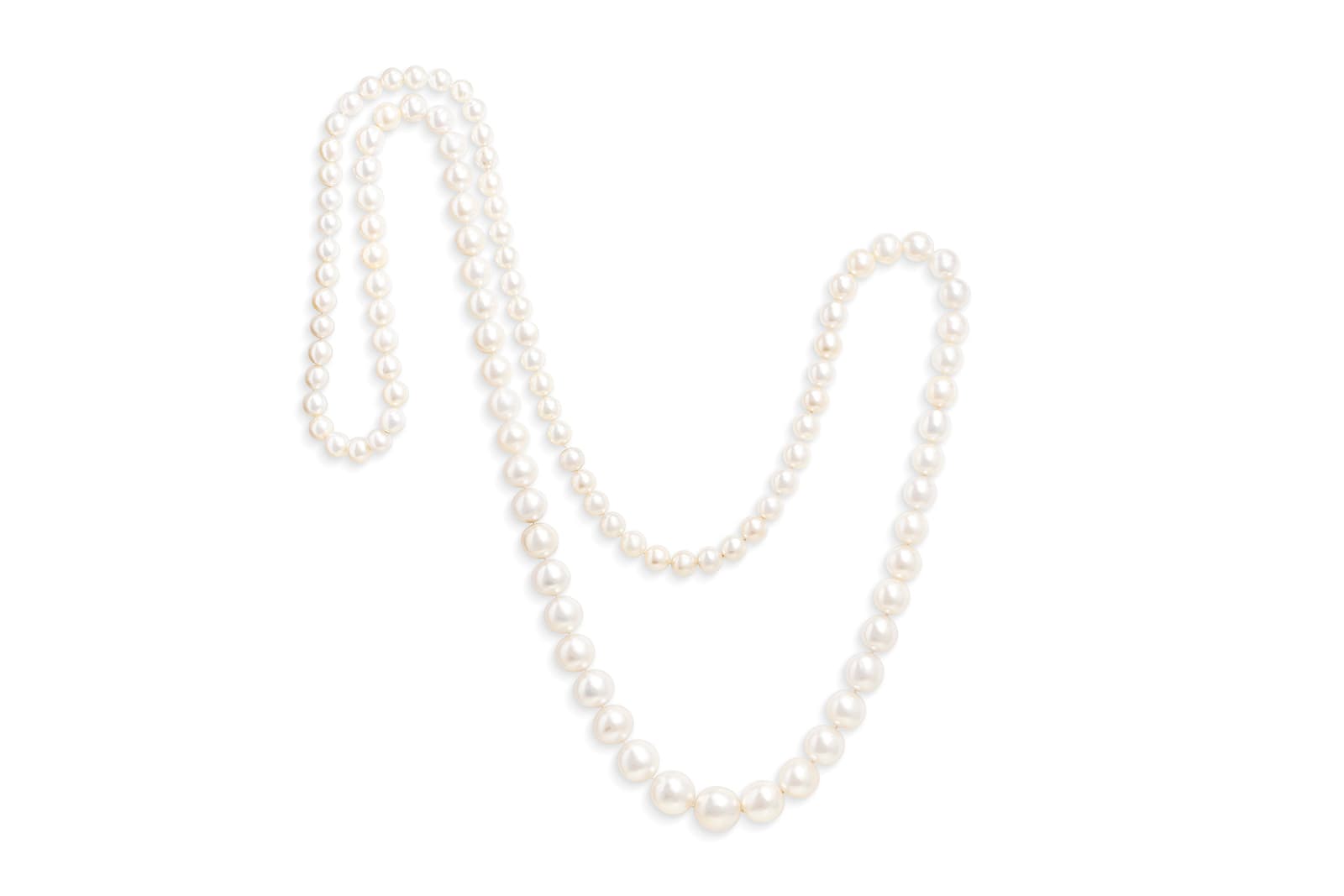 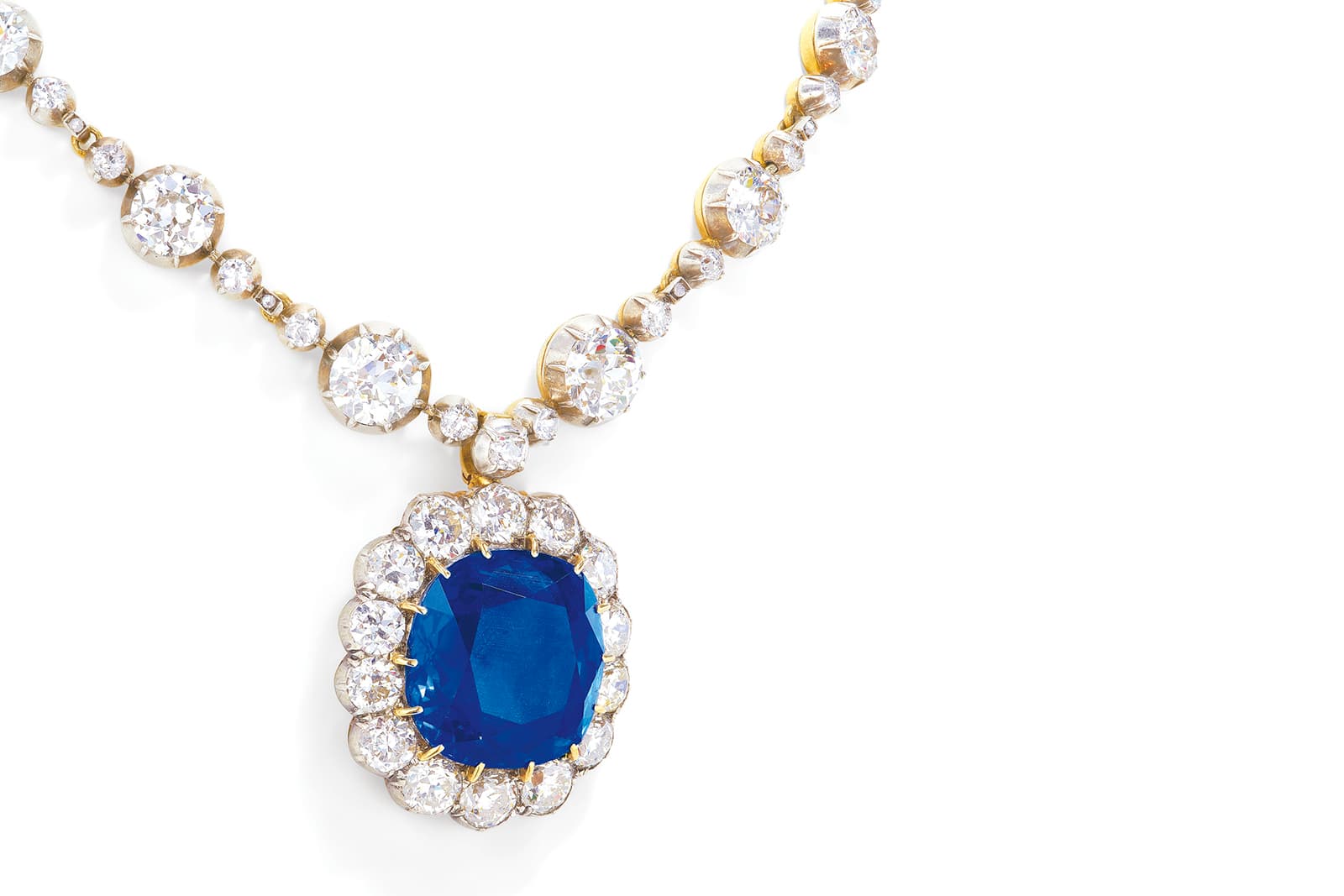 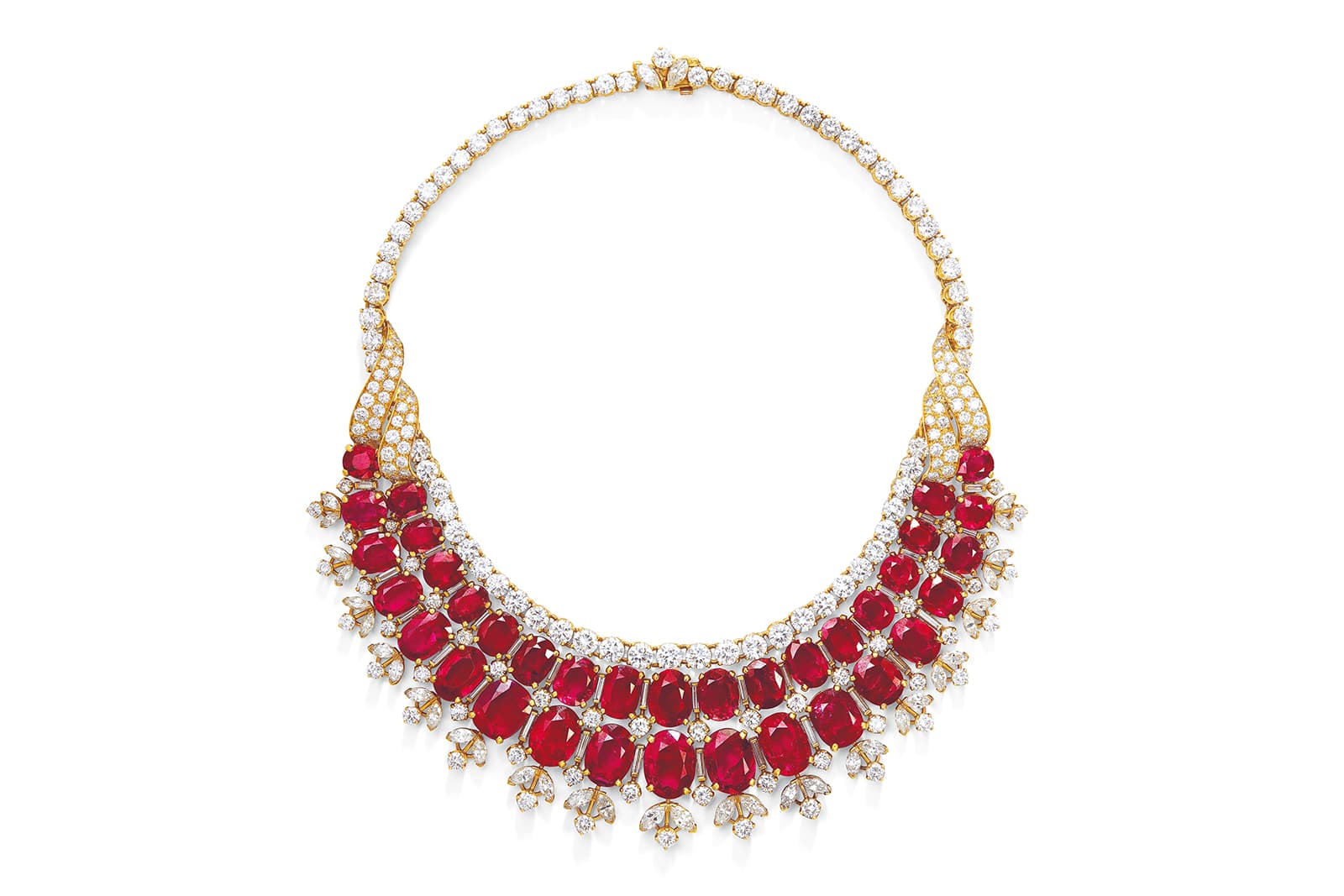 “Archives show correspondence between the Grand Ducal Cabinet of Mecklenburg-Schwerin and Eugène Fabergé, revealing deliberations on a commission of an important jewel. One of the letters dated 10 May discussed the possibilities that could be offered: ‘a diamond tiara’ for 10’000 roubles or ‘an aquamarine and diamond tiara’ for 7’500 roubles, and that only using aquamarines as gemstones was not possible,” shares Christie’s.

This Fabergé tiara offered at a pre-sale estimate of $230,000-340,000 is not the only royal jewel in the Christie’s Magnificent Jewels Geneva auction: there's also an early 19th century emerald and diamond fringe necklace on offer - estimated to sell for $1,500,000 – 2,500,000 - it was owned by Henri d'Orléans, Duke of Aumale. He gifted it to his goddaughter Princess Hélène of France, Duchess of Aosta on her marriage on 25th June 1895 to the Prince Emanuele Filiberto of Italy, Duke of Aosta. 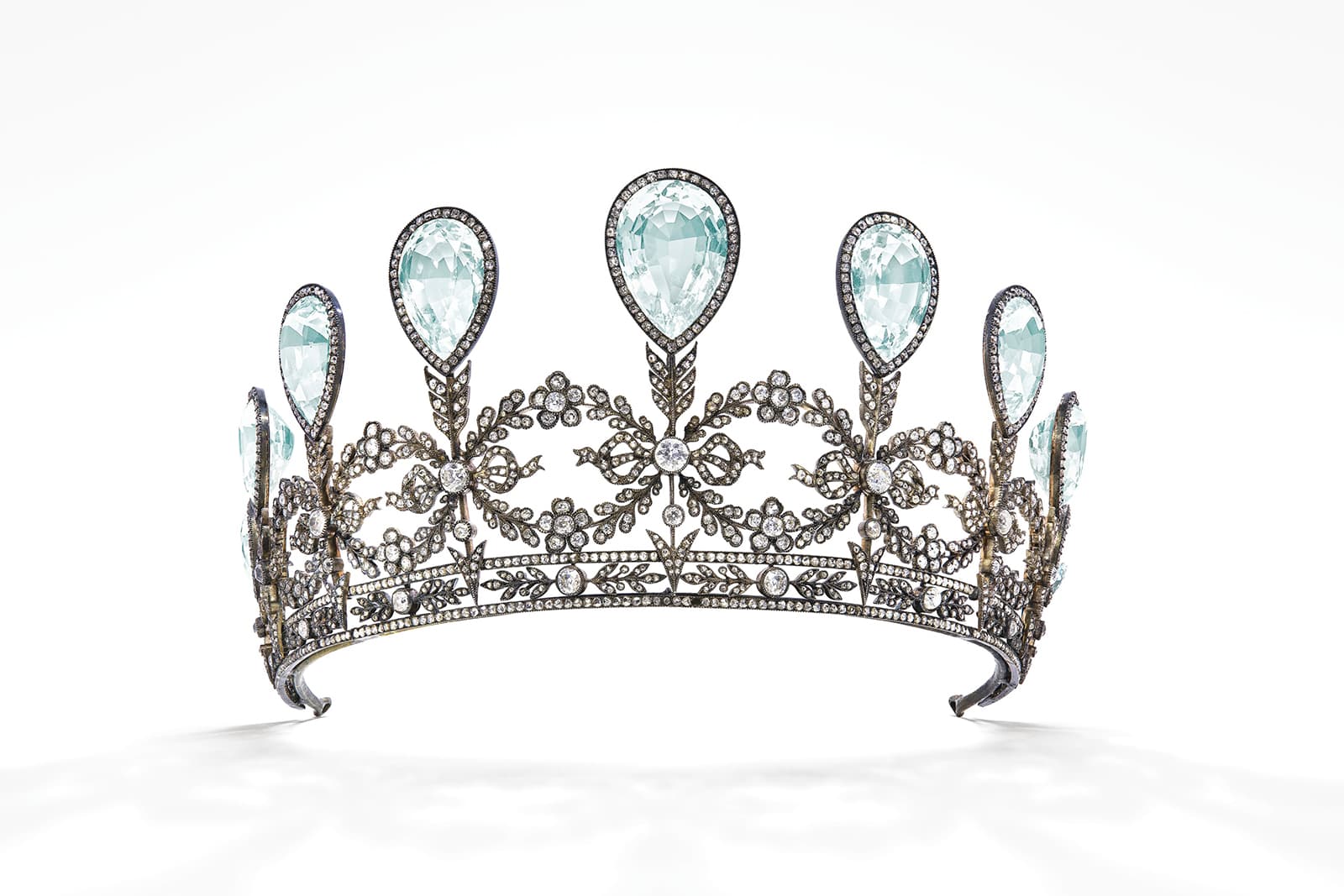 As with any Christie’s jewellery auction, there will be a spectacular selection of coloured diamonds on offer. For those looking to invest in this increasingly popular commodity, the sale includes a toi et moi fancy deep blue heart shaped diamond of 2.22 carats and 2.00 carats respectively, carrying an estimate $3,500,000 – 4,500,000. If yellow is more your colour, an impressive 118.05 carats fancy yellow old cushion cut diamond is also up for grabs, at an estimated $2,500,000 – 3,500,000. 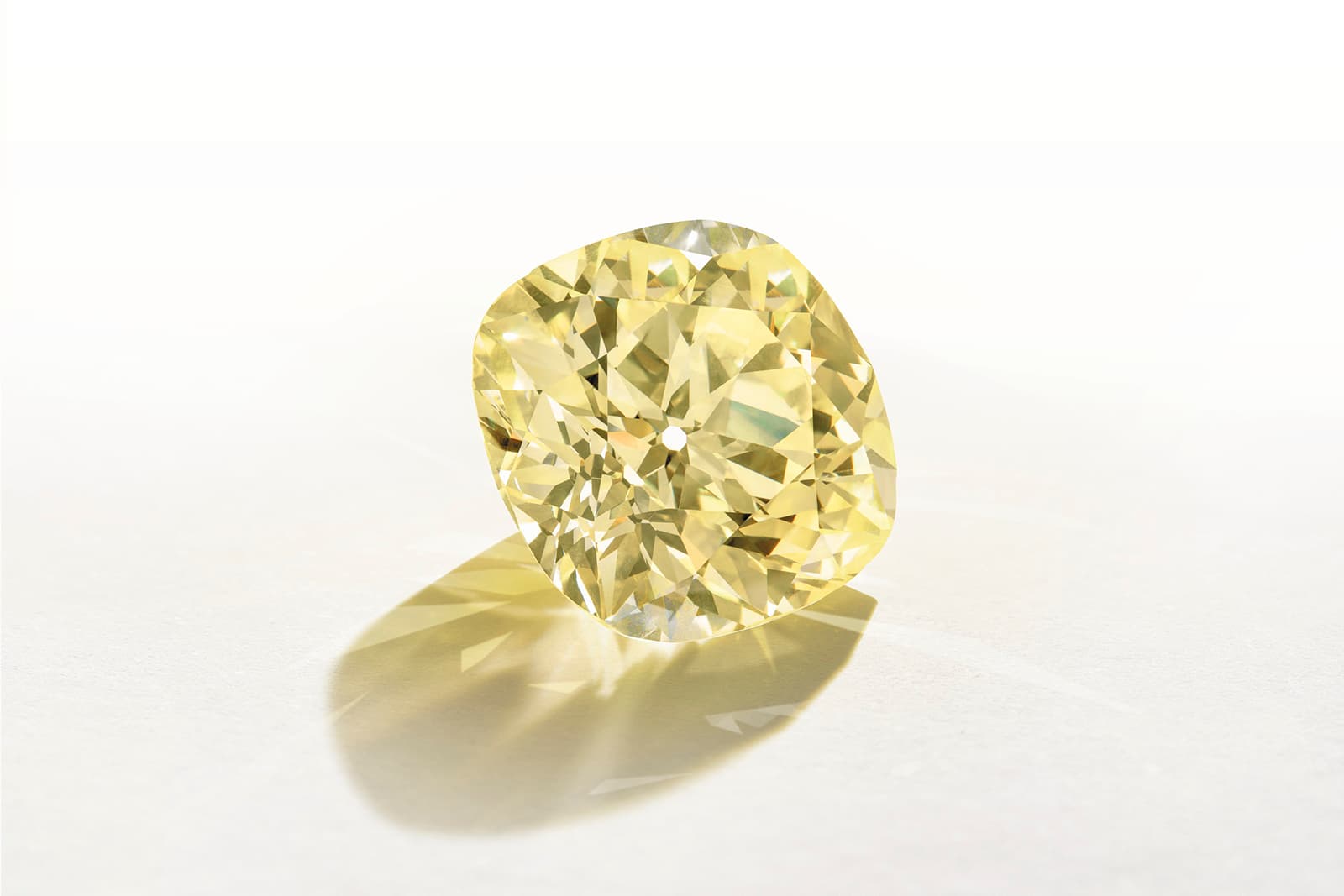 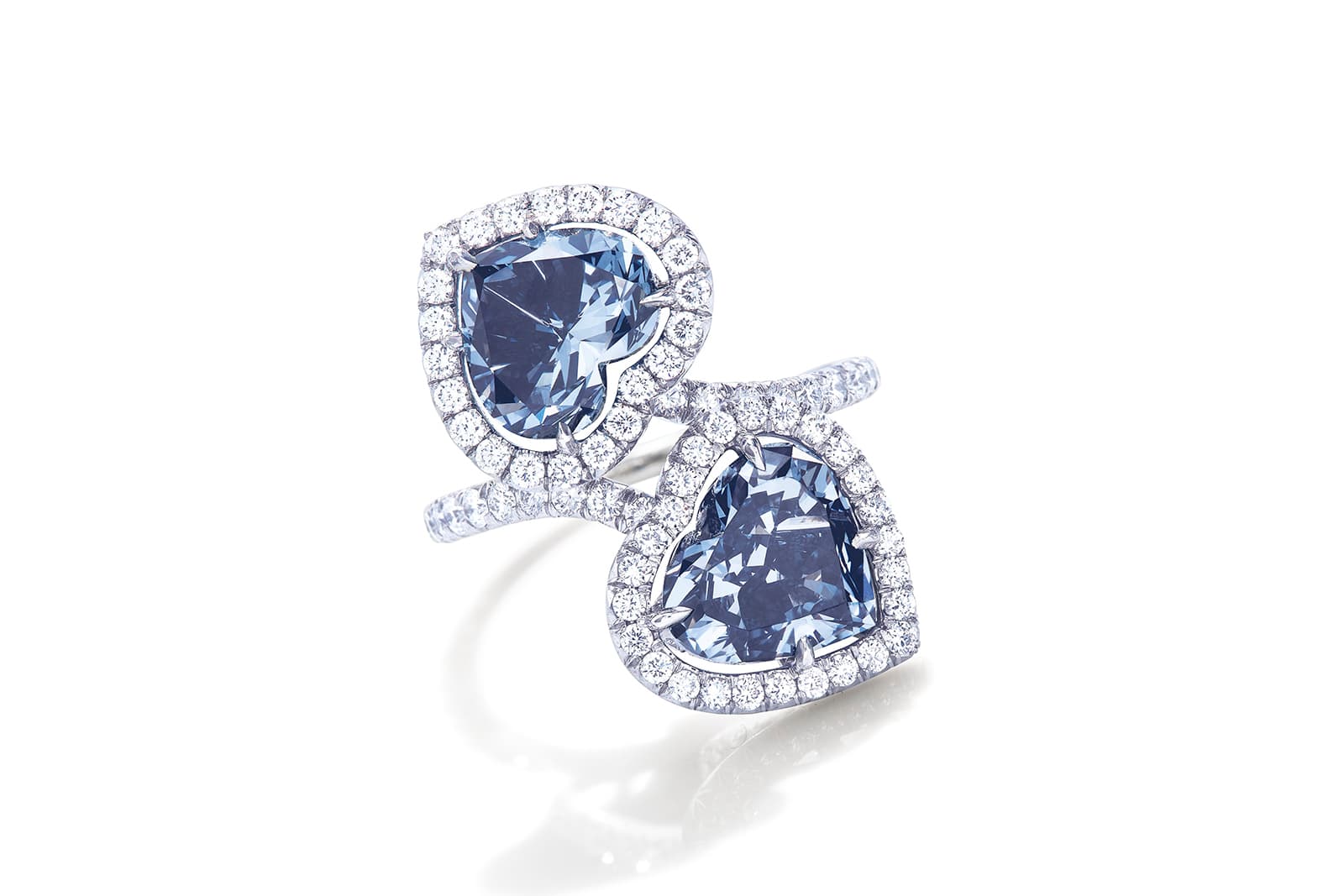 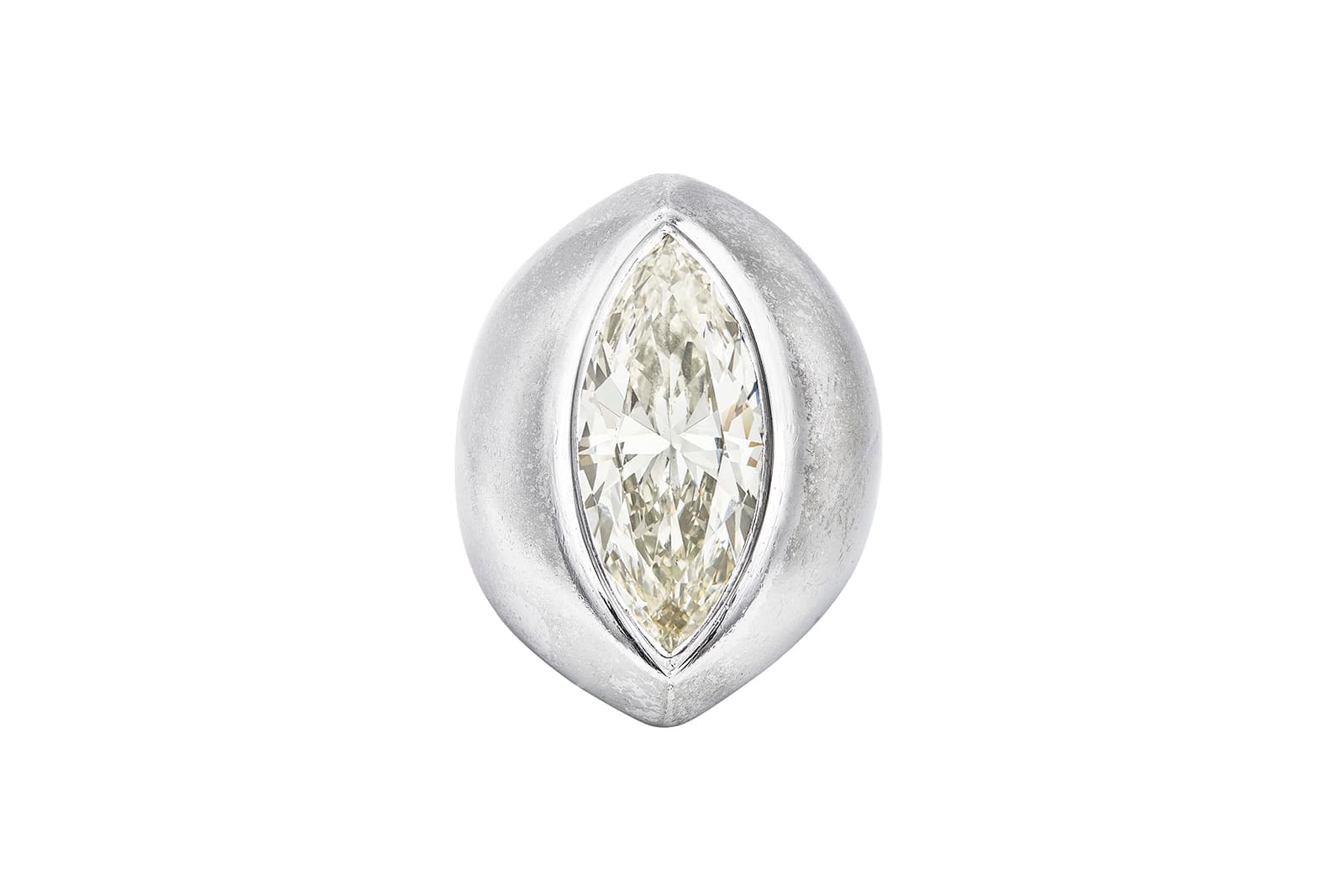 Another principle jewel of the auction will be The Jonker V - a rectangular cut, D colour diamond ring weighing 25.27 carats, set by Harry Winston. Cut from a 726 carats rough diamond, at the time of its discovery in 1934 the Jonker V was the fourth largest gem quality diamond ever unearthed. In 1935, it became the first piece of Harry Winston’s renowned collection of exceptional and important diamonds. The estimate for this famous diamond is $2,500,000 – 3,500,000. 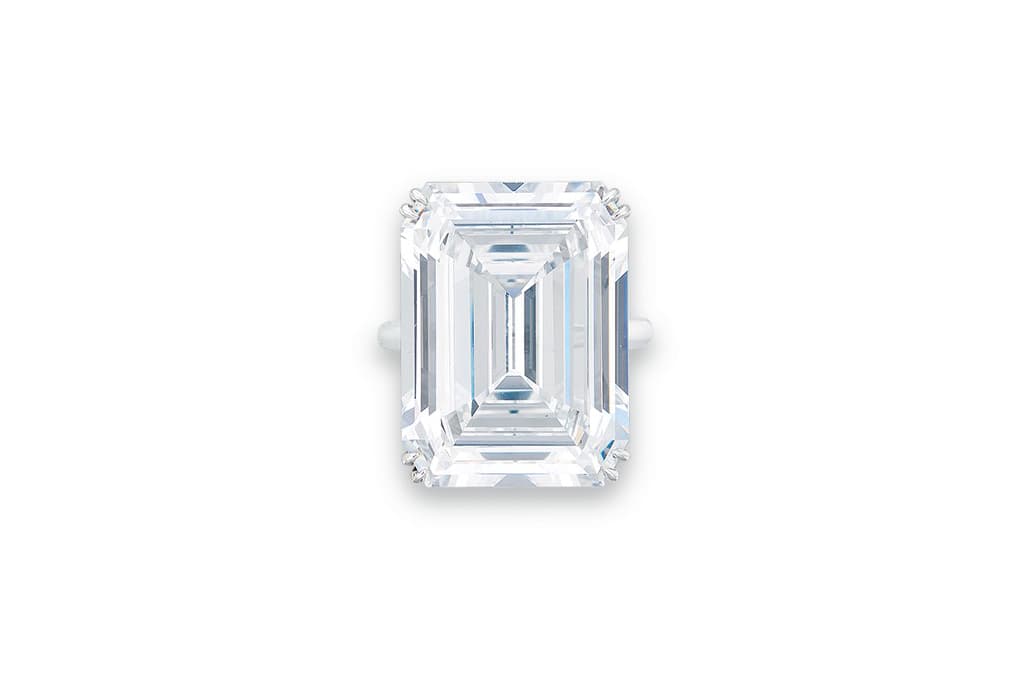 All of the usual hallmarks for a record-setting jewellery auction are in place for 15th May in Geneva - with jewels of royal provenance and coloured diamonds always proving highly desirable.