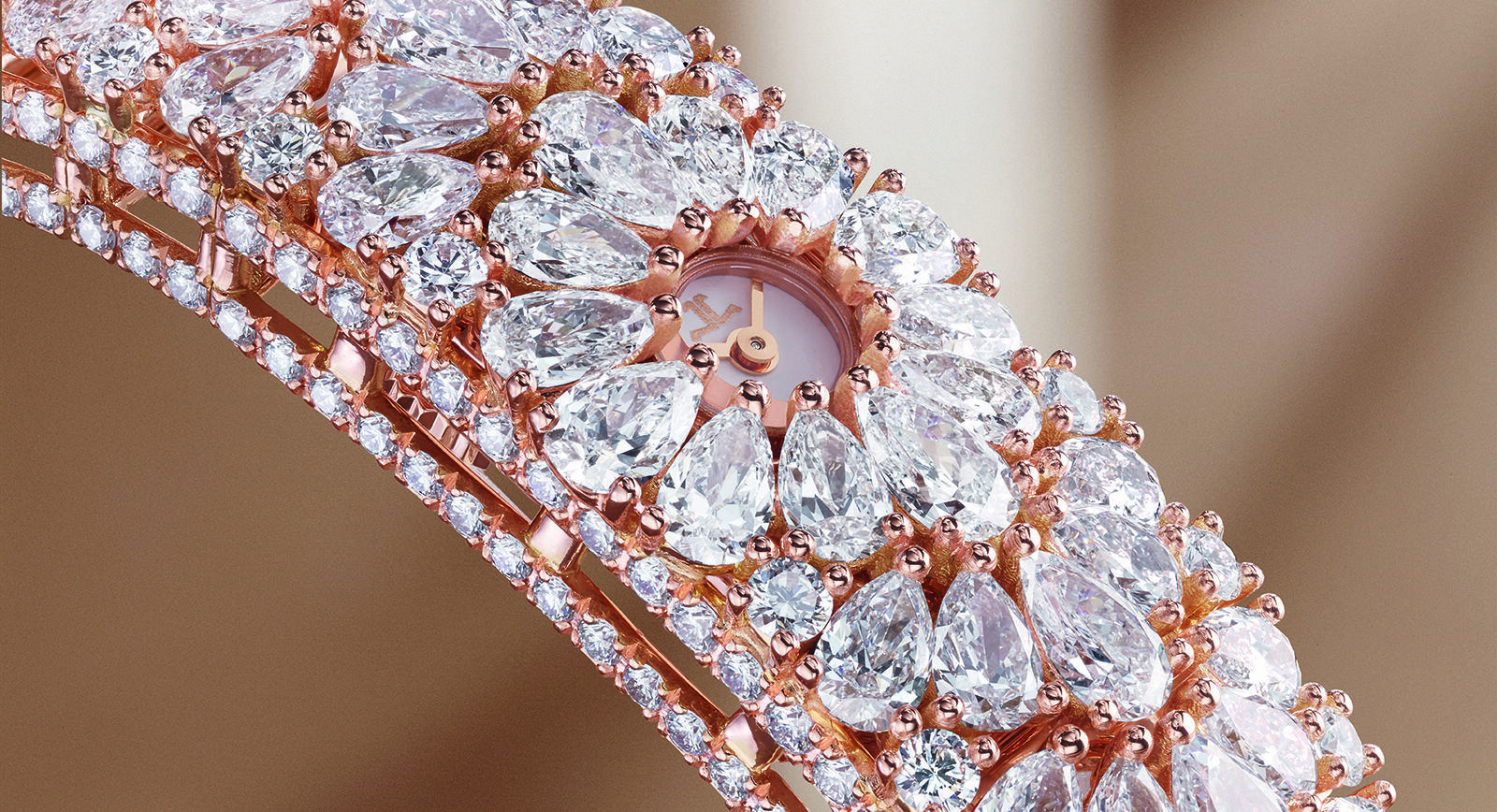 Part bracelet, part timekeeper, Swiss watchmaker Jaeger-LeCoultre has just unveiled two beautiful high jewellery watches for 2020 that are powered by Calibre 101, the smallest mechanical movement in the world. A delicate fusion of watchmaking prowess and jewellery-making expertise, the 101 Snowdrop and 101 Bangle are the latest diminutive diamond timepieces to join the 101 Joaillerie collection.

Ever since the debut of Calibre 101 in 1929, Jaeger-LeCoultre has crafted some of the most perfectly petite timepieces in history. Measuring a tiny 14 x 4.8mm, with a thickness of just 3.4mm, and weighing barely a gramme, Calibre 101 has retained the title of smallest mechanical watch movement for more than 90 years, which is testament to the extraordinary skill of Jaeger-LeCoultre’s watchmakers at its manufacture in the heart of the Vallée de Joux in Switzerland. 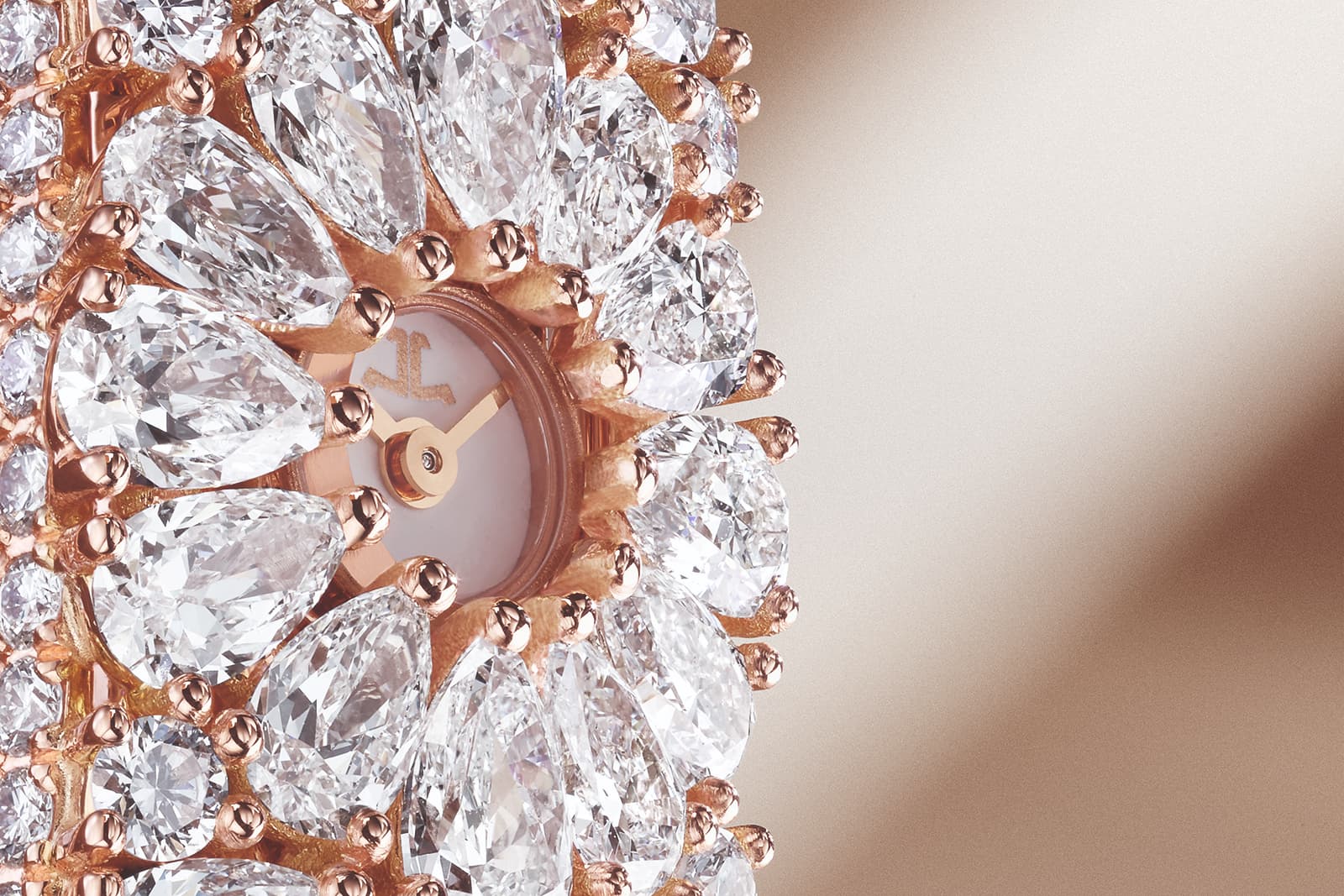 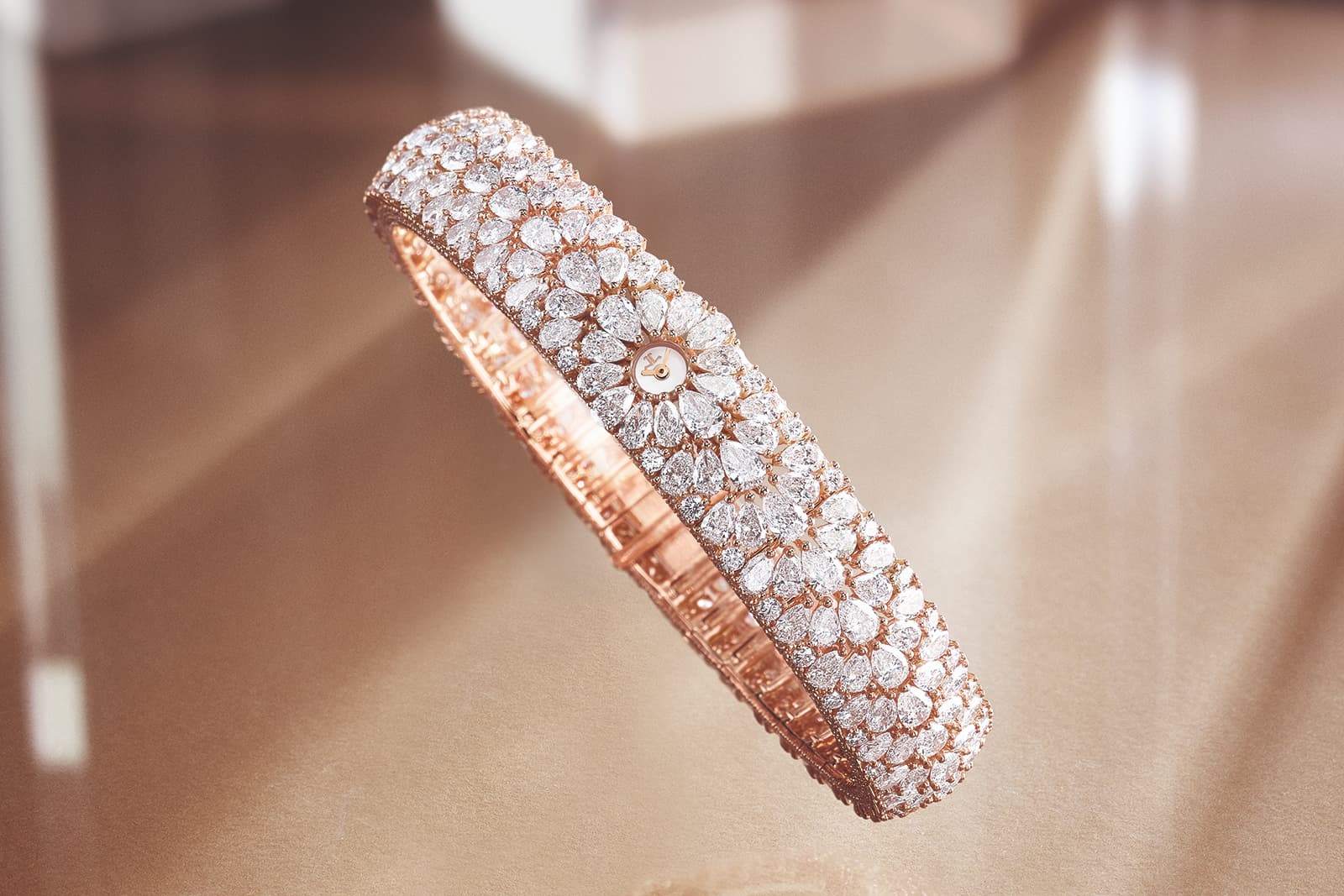 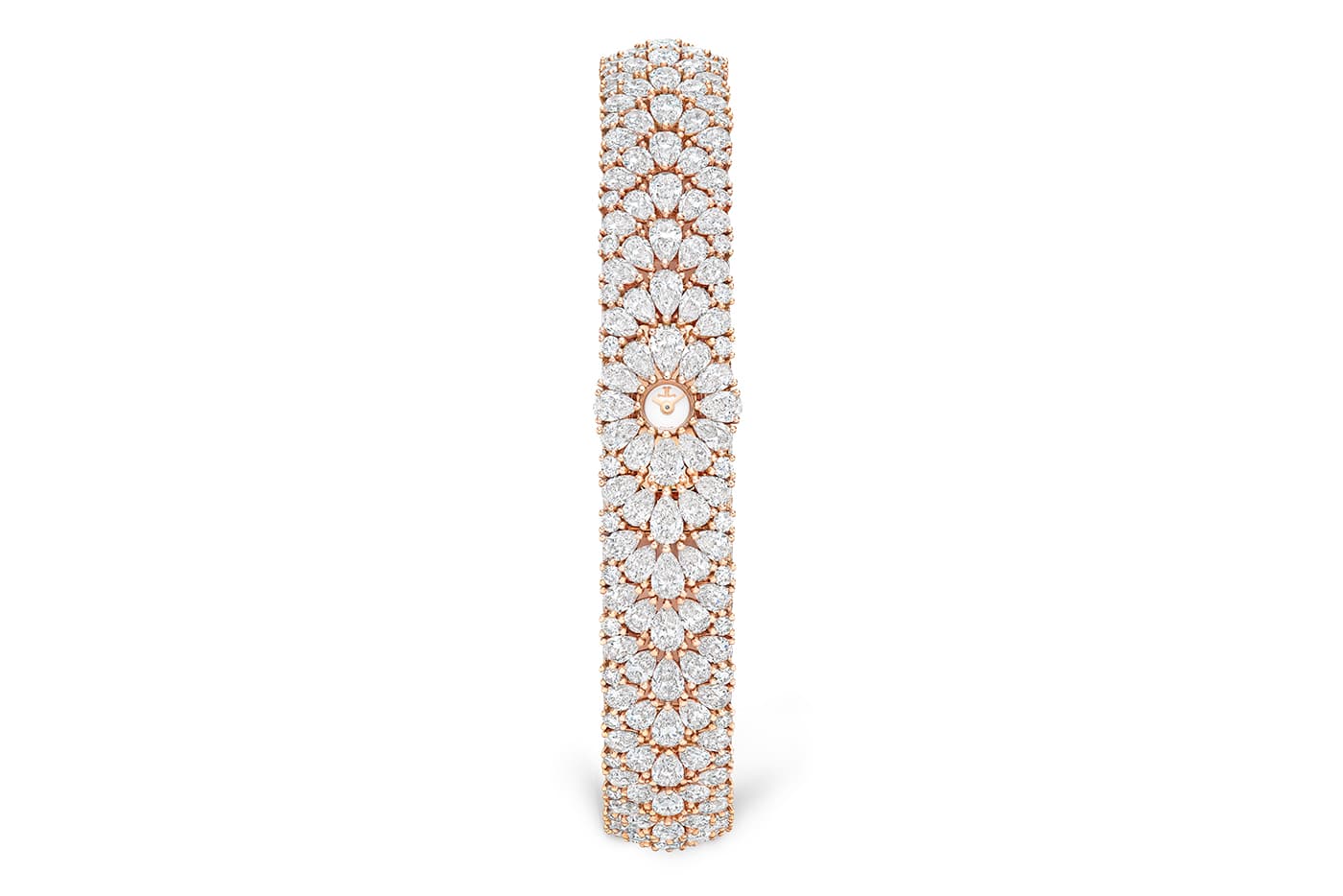 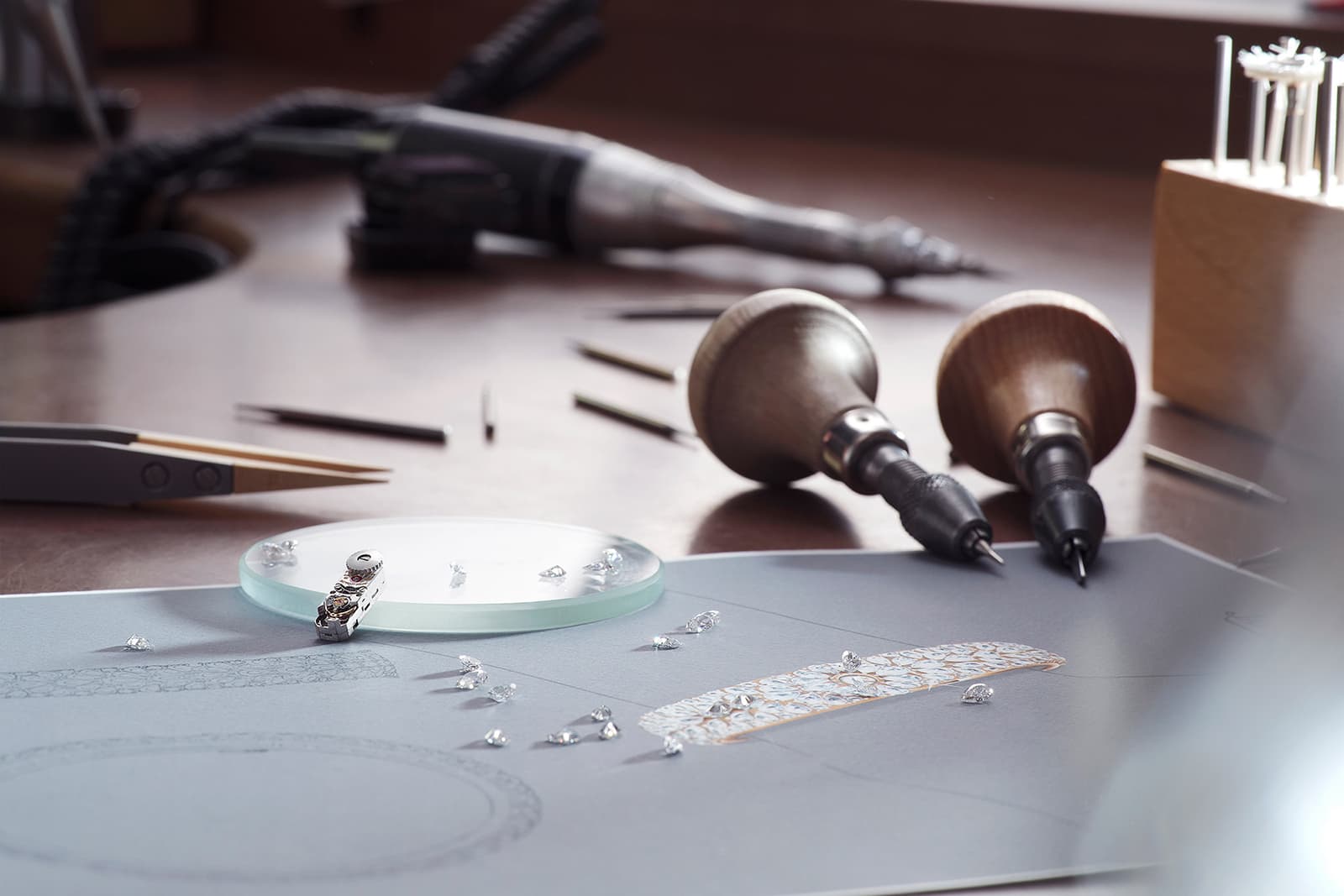 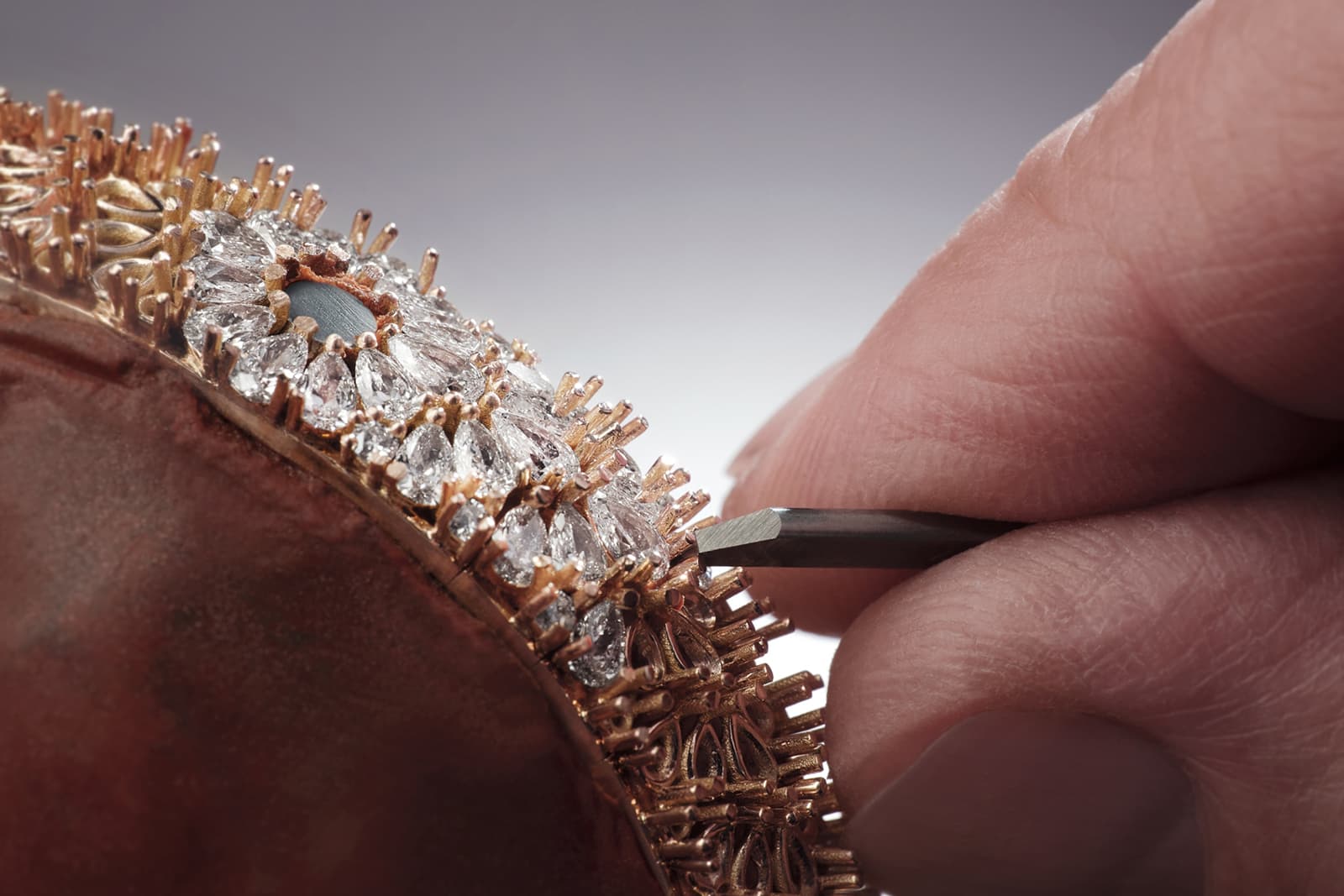 One of the world’s oldest movements still in production, the tiny, hand-wound calibre has enabled Jaeger-LeCoultre to create some of the most delicate expressions of femininity in the world of watchmaking. Perhaps the most famous woman to own a Calibre 101 is Her Majesty Queen Elizabeth II, who wore one on the occasion of her coronation. A gift from the president of France, it was the perfect discreet choice for the queen-to-be, who wouldn’t have wanted her watch to overshadow her coronation regalia. The whereabouts of The Queen’s Calibre 101 today is unknown, but in 2012, Jaeger-LeCoultre created a special edition Calibre 101 to celebrate her 60th anniversary on the throne, which was presented to Her Majesty in the run up to her Diamond Jubilee celebrations. 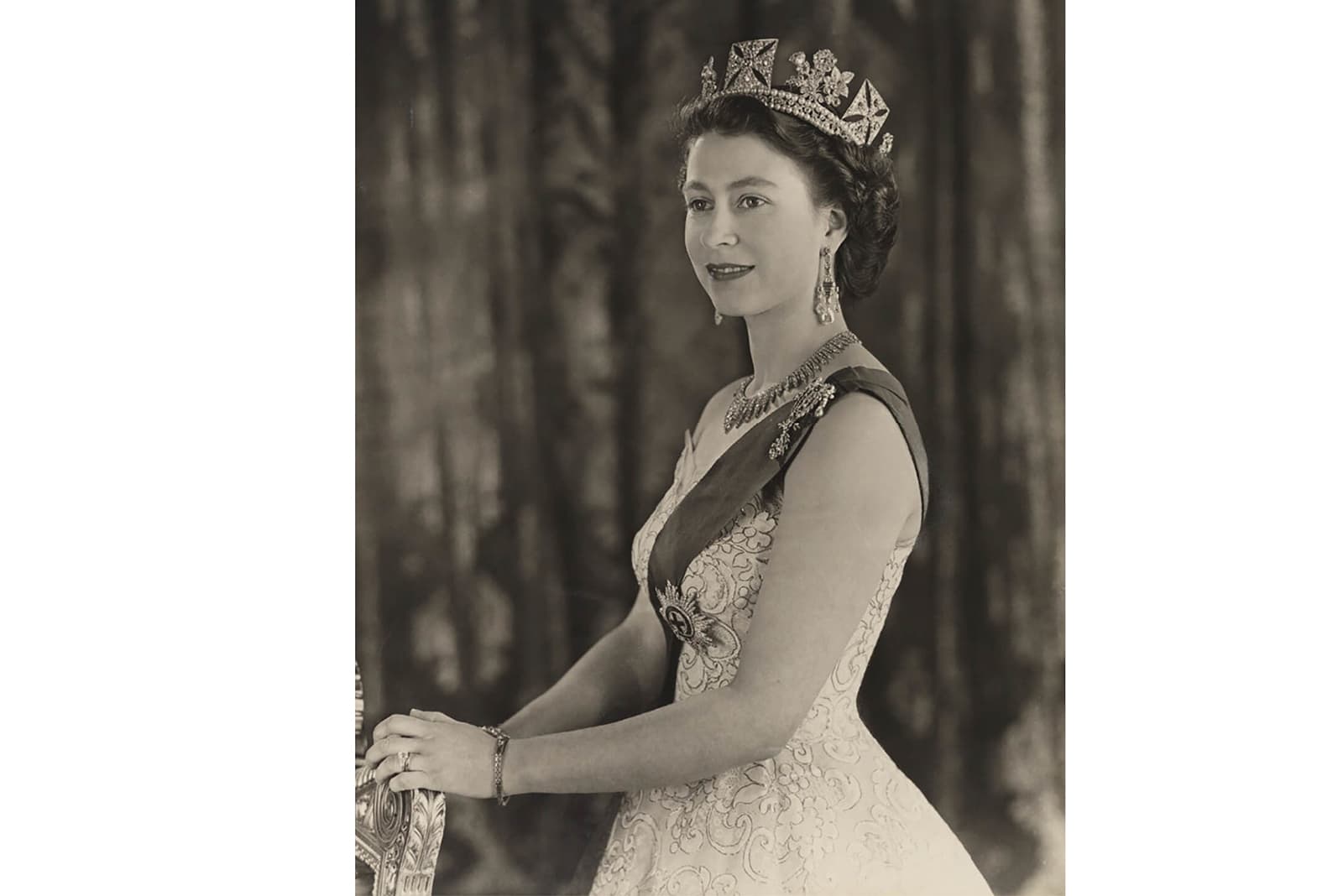 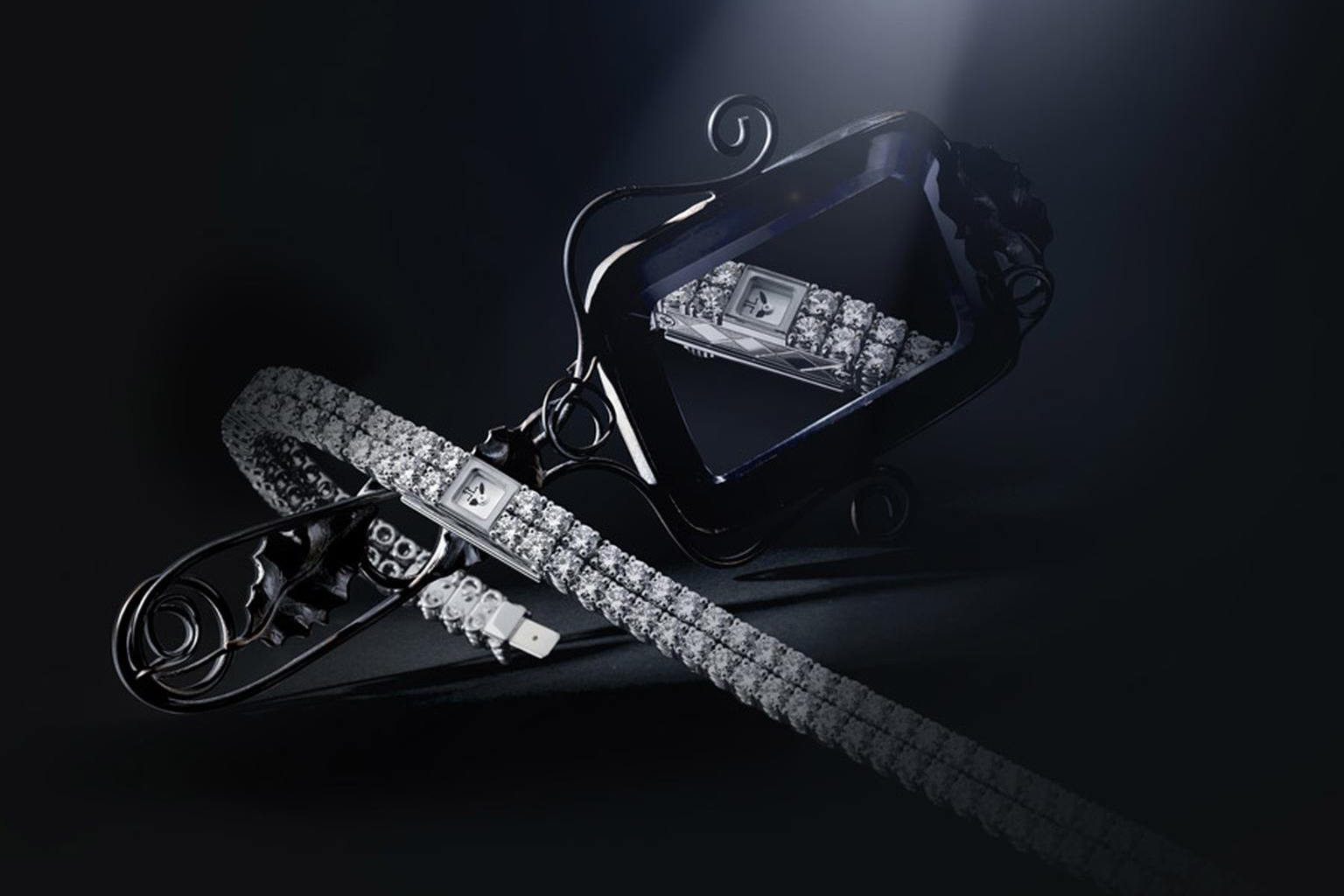 For the new 101 Snowdrop and 101 Bangle, the artistic team at Jaeger-LeCoultre took a jewellery-led approach, envisaging the forms of the bracelets and the gem-setting first before integrating the cases and movements into the designs. Both designs feature the classic pairing of pink gold set with diamonds, but aesthetically are very different.

Inspired by the white bell-shaped flowers that peep through the snow in the Vallée de Joux each spring, the classic bracelet style of the 101 Snowdrop illuminates the wrist with more than 20 carats of diamonds. Arched rows of pear shape stones radiate outwards from the tiny mother-of-pearl dial, which is encircled by a halo of pear-shape stones set to mimic the petals of a flower. The diamond setting alone took Jaeger-LeCoultre’s jewellery artisans more than 130 hours, with each stone secured in place using the “griffe” setting, which maximises the brilliance and fire of the stones by minimising the amount of metal on show. 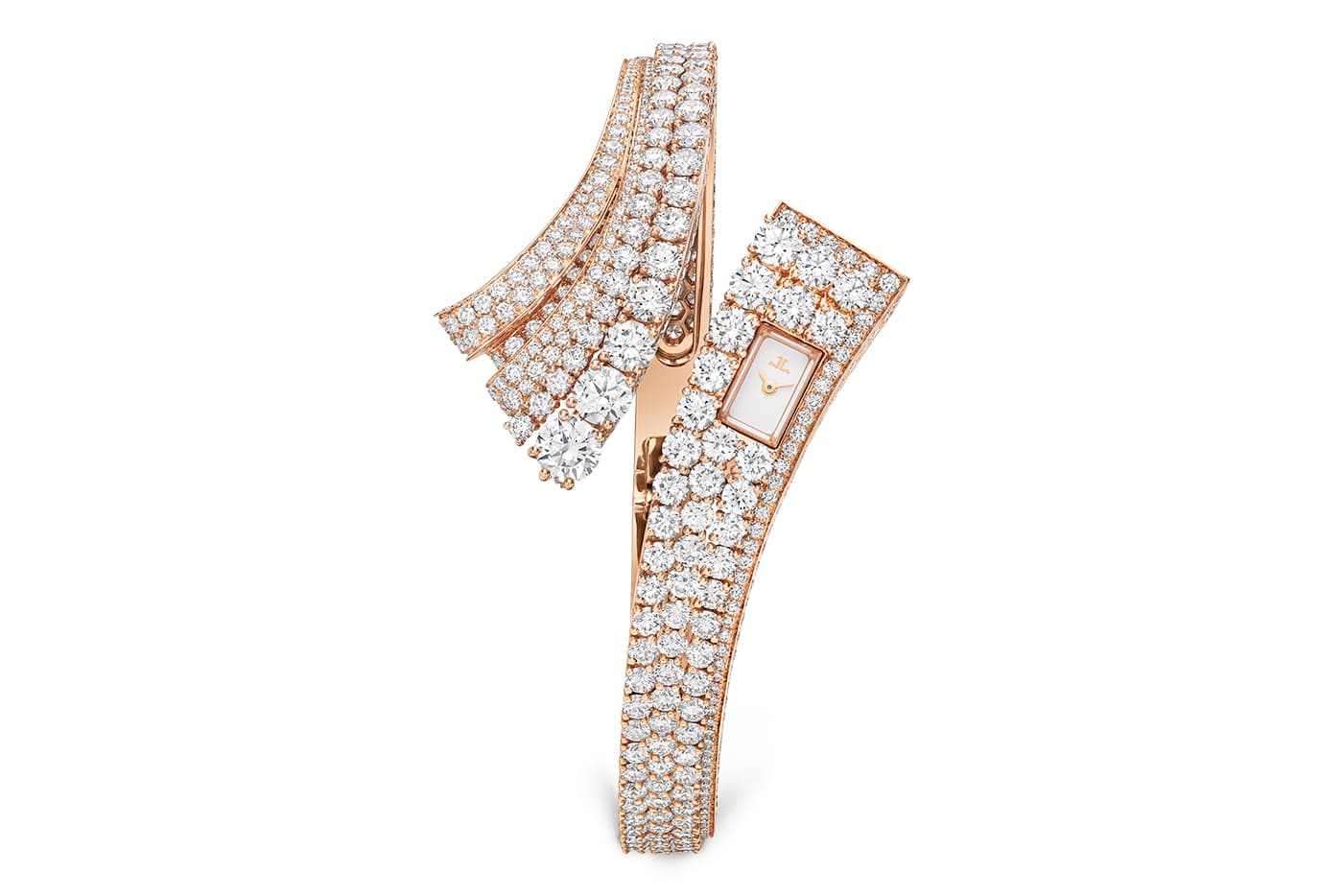 The 101 Bangle is absolutely exquisite. Inspired by the bold geometry of the Art Deco era, its sweeping lines wrap around the wrist like the smoothest piece of silk before culminating in a scroll-style flourish at one end. The delicate asymmetry of the 101 Bangle is emphasised by graduated rows of diamonds that trace each sinuous curve – 19.70 carats of round diamonds, also “griffe” set to maximise the play of light within each stone. An elegant rectangular mother-of-pearl dial is perfectly positioned at 45 degrees so that there is no need to twist the wrist to read the time. No detail has been overlooked, with rows of grain-set diamonds highlighting the gold bands that run along both sides of the bracelet. 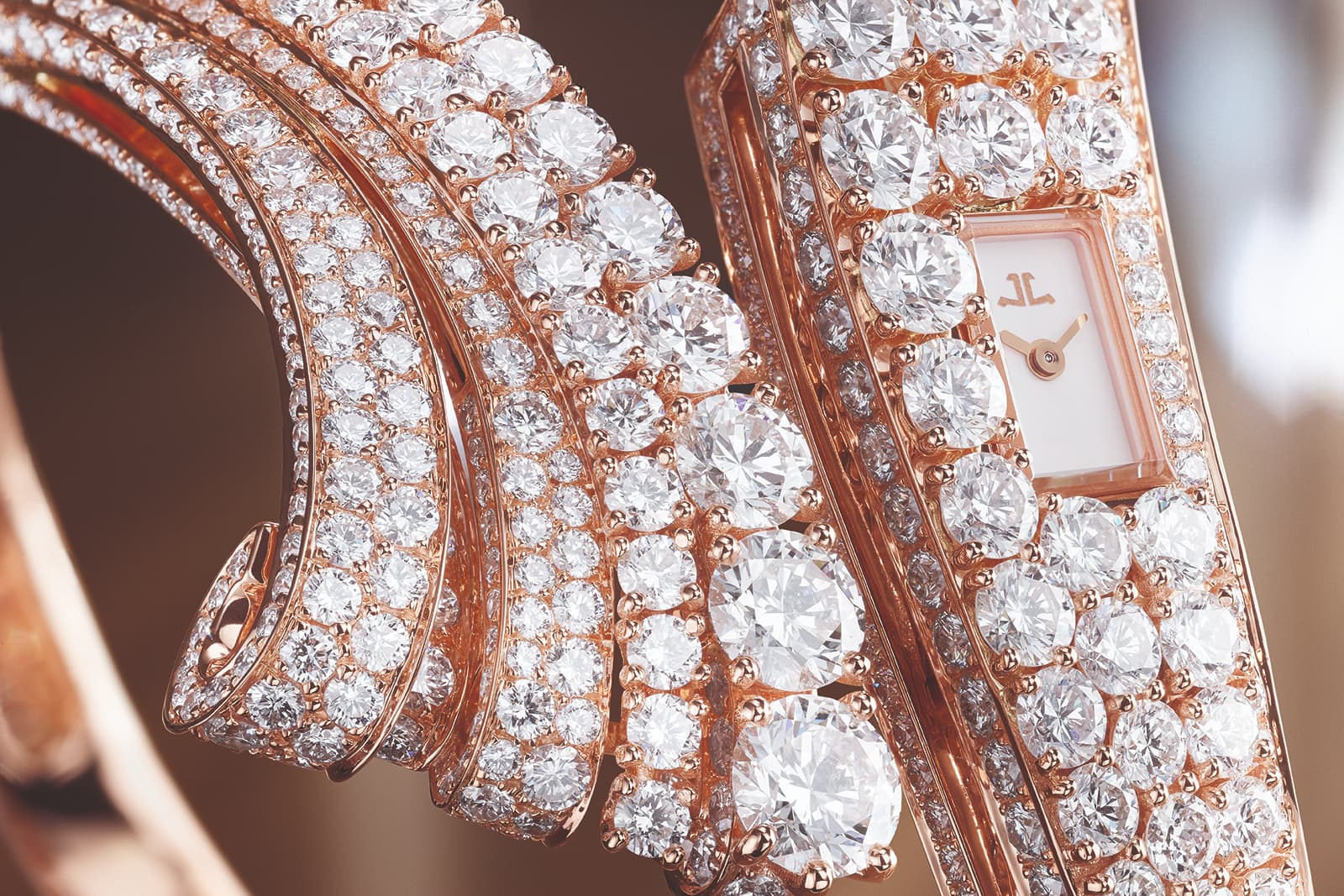 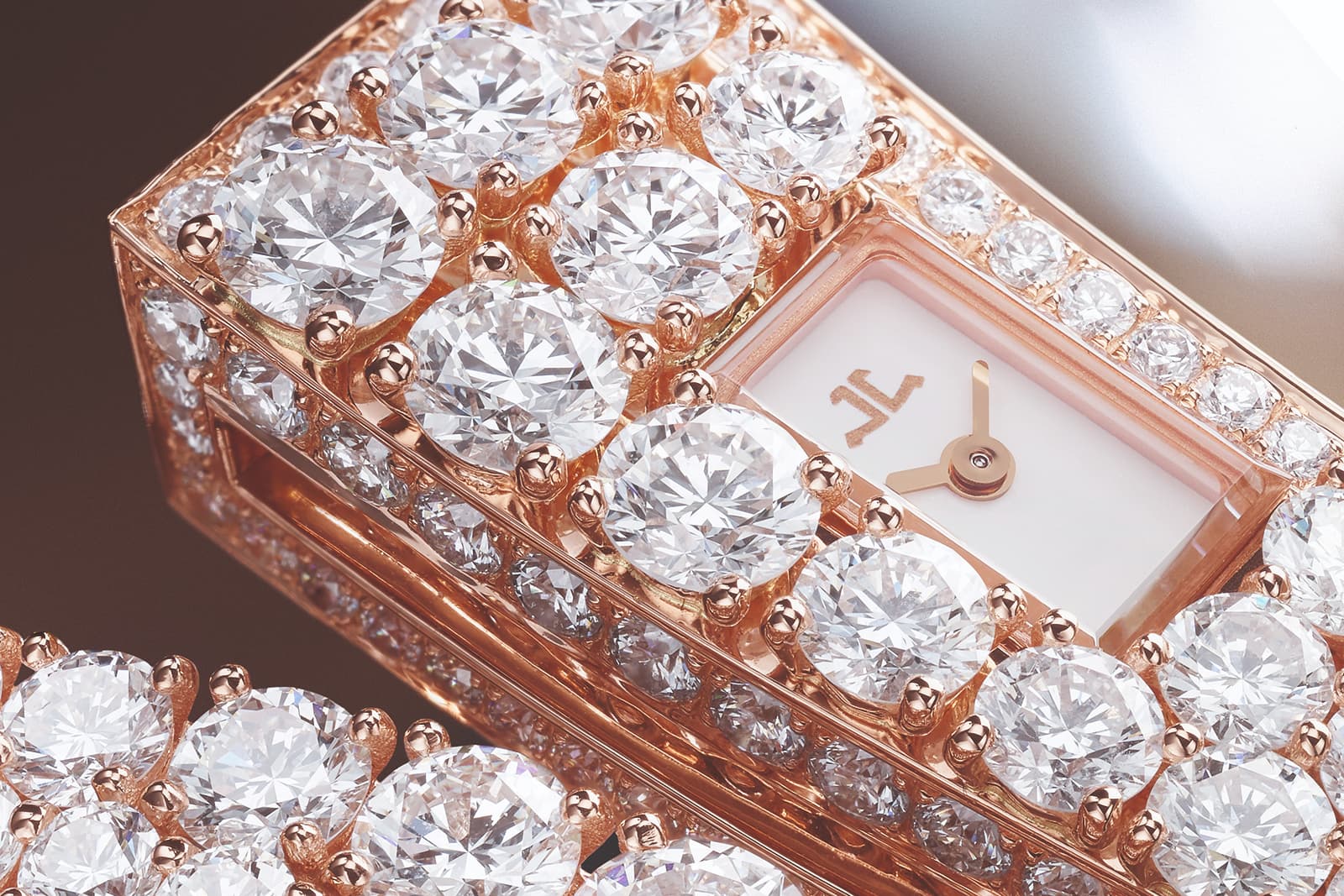 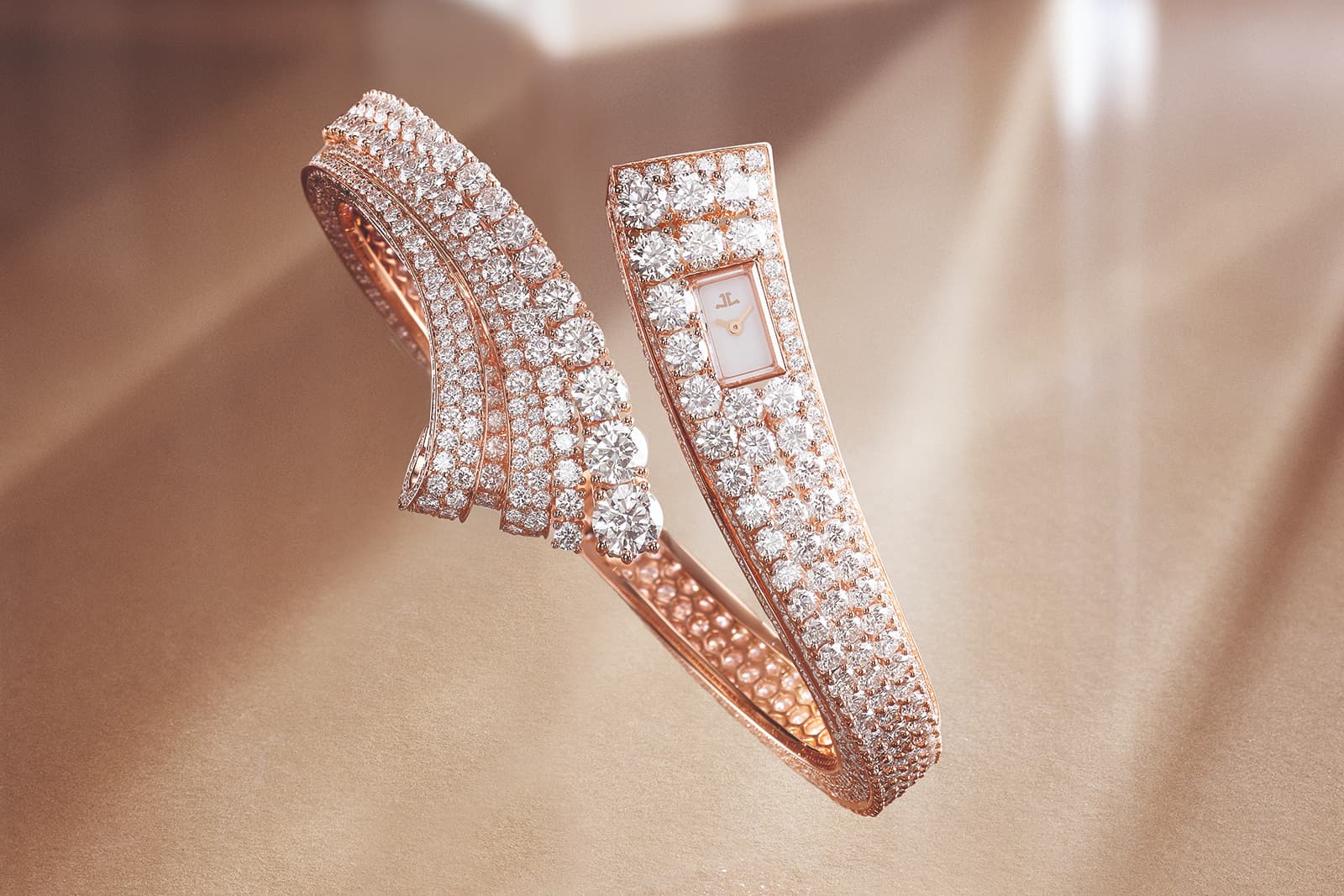 No larger than the nail on your little finger, Jaeger-LeCoultre continues to refine its mastery of micro-mechanical engineering. Many improvements have been made to Calibre 101 over the years, with the present fourth-generation Calibre 101/4 movement now comprised of 98 microscopic components, compared with the original 78. Each of these components is individually crafted and adjusted by hand for every timepiece, making each Calibre 101 unique. At the Jaeger-LeCoultre manufacture, only a handful of watchmakers have the skills required to produce and assemble the Calibre 101. Because of this, only a few dozen Calibre 101 timepieces are produced each year.