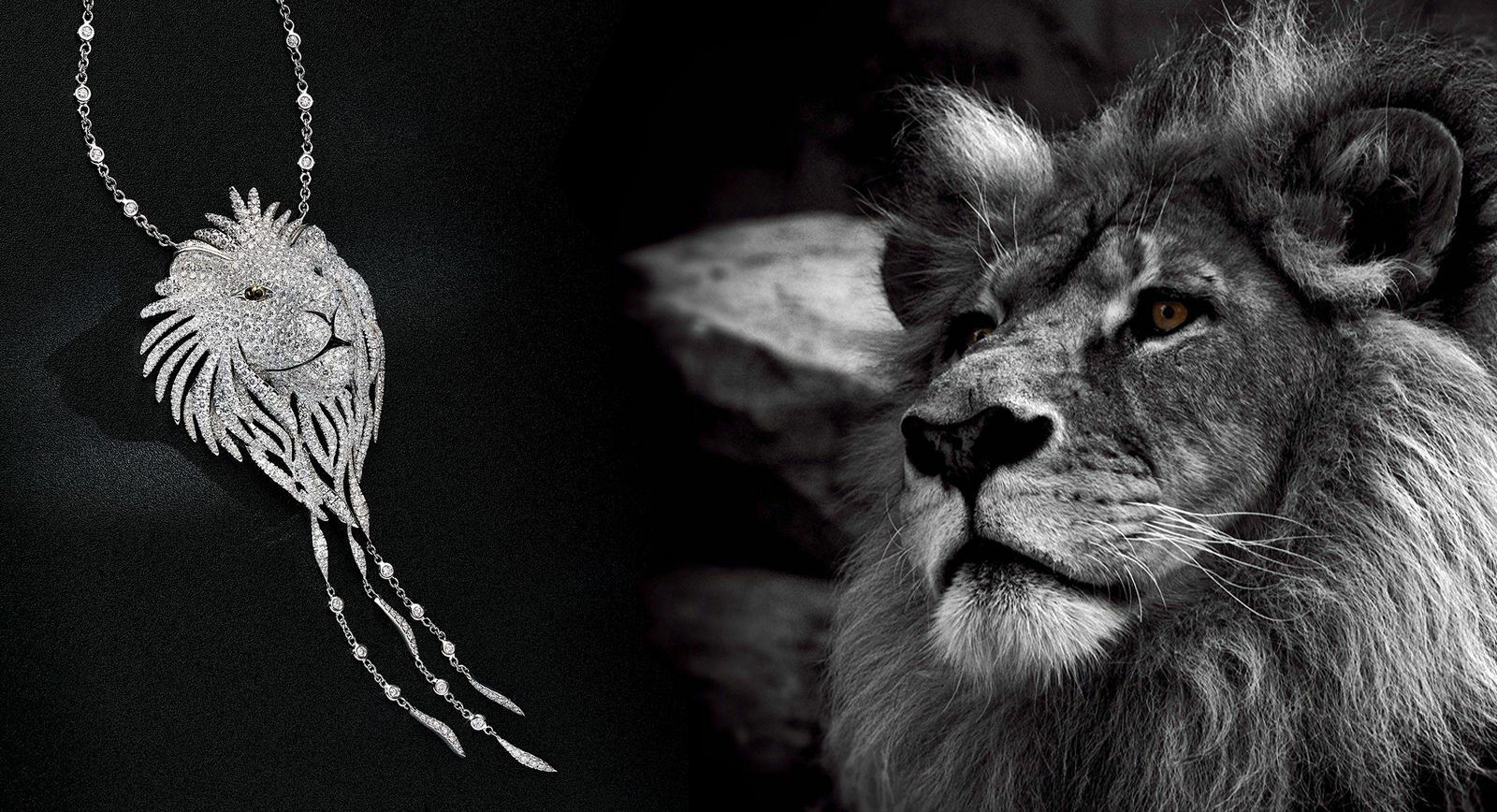 When we see new jewellery pieces, usually the first question that comes to mind is: what was the inspiration? Whilst creating the collections this article is about, the designers weren’t influenced by beautiful flora and fauna, captivating architecture or romantic moments they’d experienced. What prompted Julie Parker to make these new pieces for Assael and Stenzhorn to produce their line was actually a sad fact: several exotic species are on the brink of extinction!

Back in the spring, Assael presented its collection “Endangered Species” at the watch and jewellery show Baselworld. It included pendants in the shape of wild animals made of white and yellow gold. Some pieces were completely encrusted in D, E and F coloured diamonds of VVS clarity. They were released as a limited series, just five numbered and monogrammed pendants for each design. 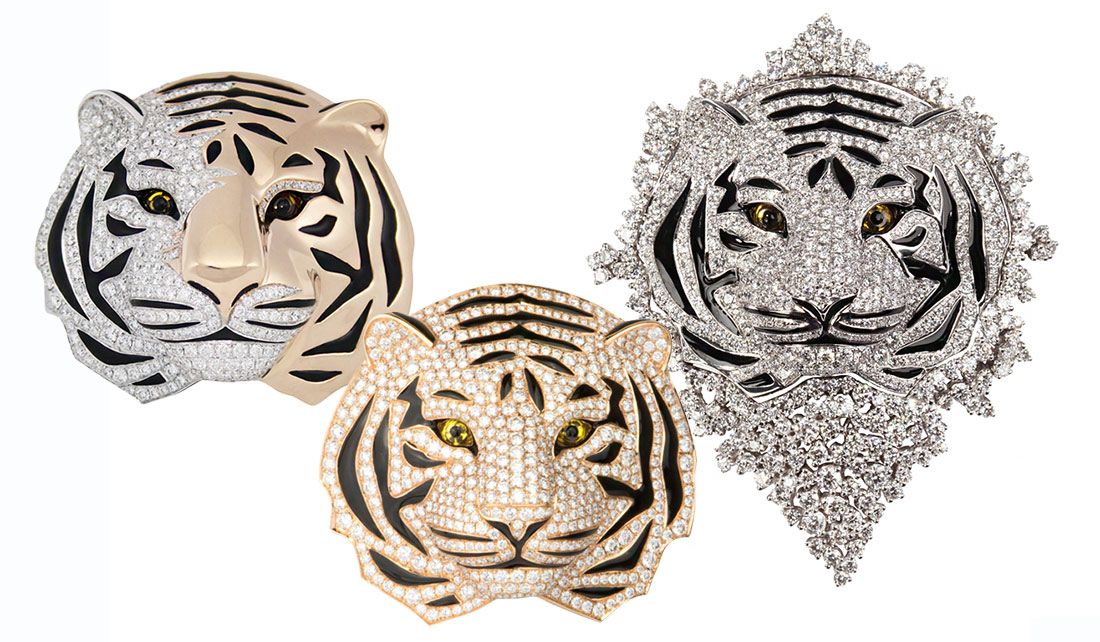 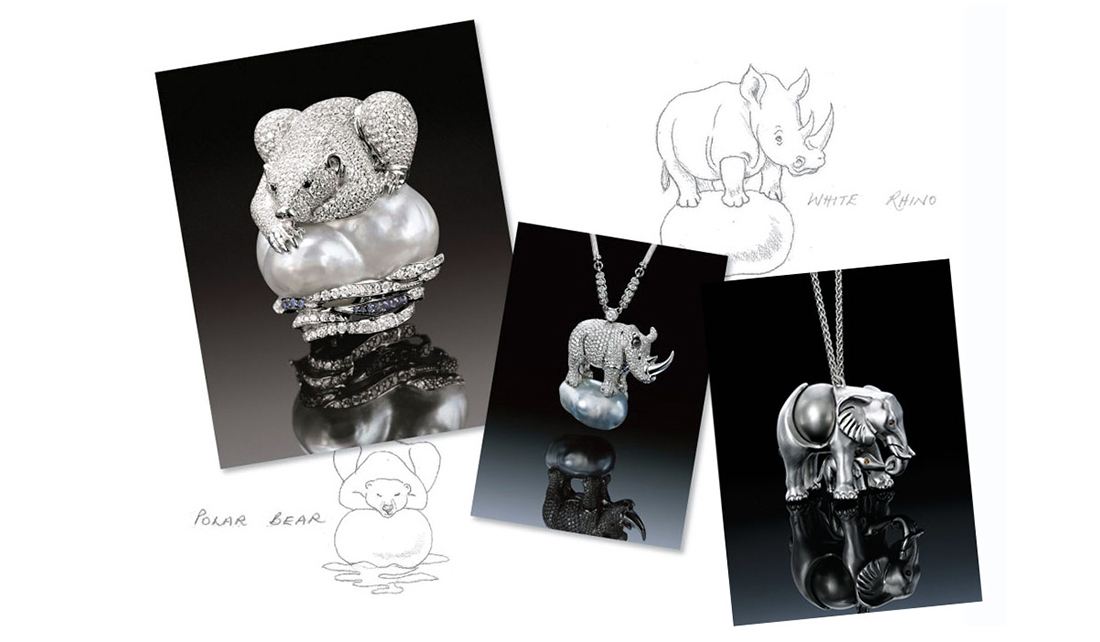 Much of the signature work done by American company Assael involves south sea and Tahitian pearls which is why pearls appear in all the pieces. For the “African Rhinoceros”, “Polar Bear” and “Elephant splashing water” lavalieres, white baroque pearls of the highest quality were chosen. “Amur Leopard” and “Orangutan and Baby”, on the other hand, have gold ones.

These jewels were conceived by British designer Julie Parker who has previously worked with established UK jewellery companies Asprey, Theo Fennell and Elizabeth Cage. Julie got the idea for the collections whilst watching a programme about polar bears who are threatened with extinction due to global warming. The awful truth of it made the designer think about miniature jewellery shapes of endangered animals. They serve as a reminder of the dangers that animals from the North Pole to Africa now face. 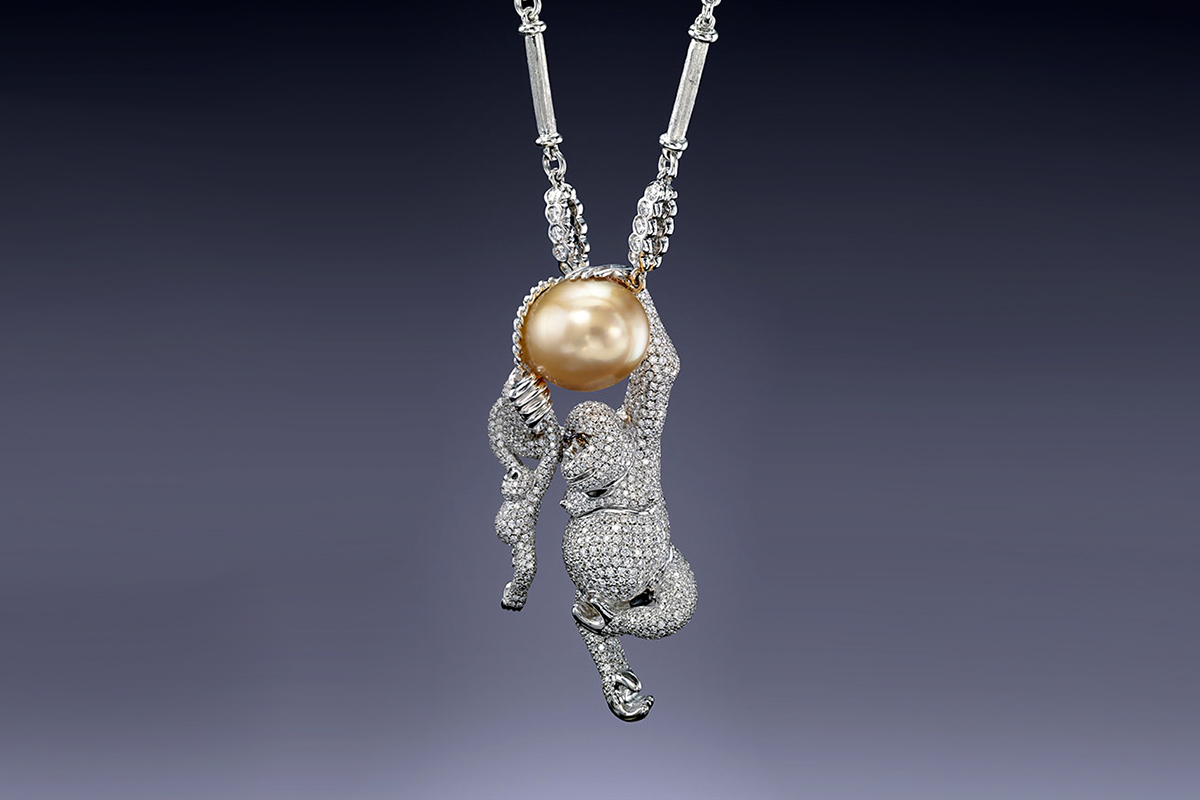 At the end of the 70s, there were as many as 1.3 million elephants in Africa, a figure which has now fallen to 400,000. The number of black rhinos has dropped 15 fold to 4,800 whilst the number of African lions is about 20,000. Part of the profits made on the sale of Julie’s and Assael’s jewellery will go to two wild animal protection organisations: Wildlife Conservation Society runs both national and international projects to protect endangered species and analyses the data; Tusk’s mission is to find a way to combine the interests of both people and wildlife whilst preserving Africa’s natural heritage.

Simultaneously, the Stenzhorn family that manages the eponymous German brand feels there is an urgent need to remind people about the threats that our smaller brothers, tigers, are under. Stenzhorn’s designers have developed a “Wildlife” collection, the pièces de résistance of which are the tiger head pendants. 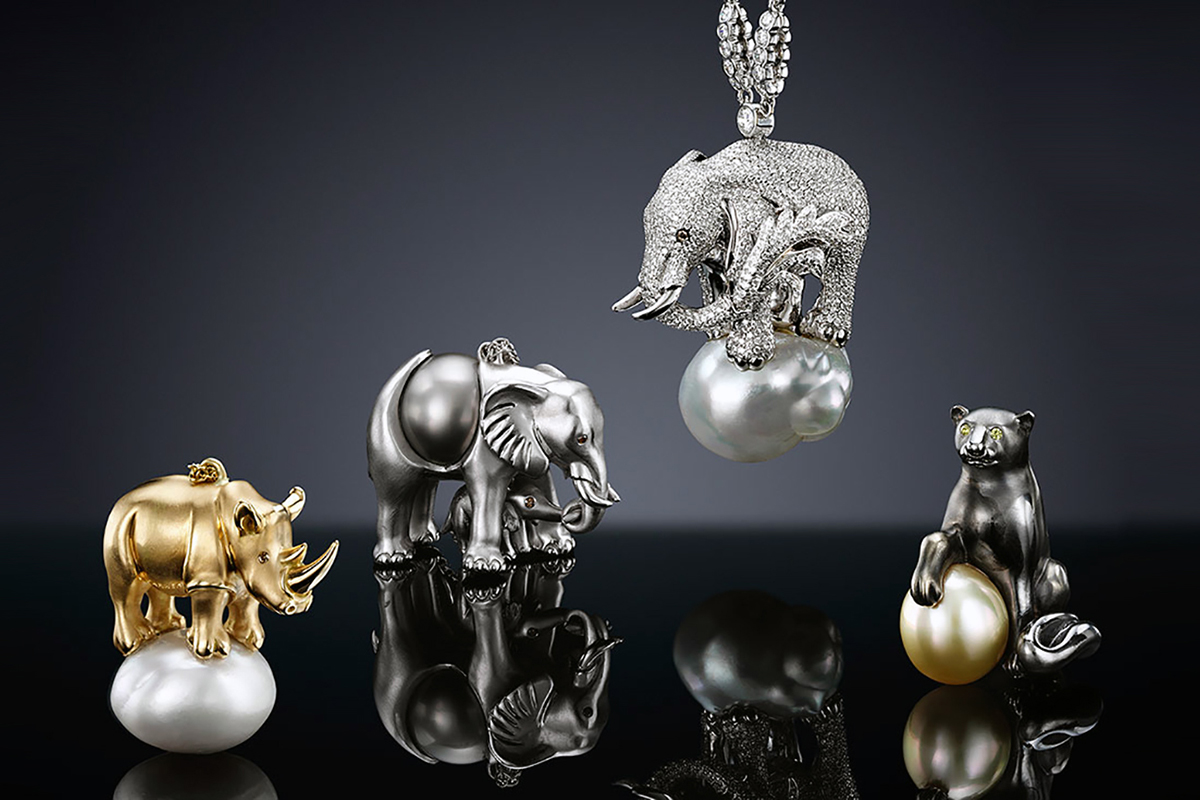 “A hundred years ago there were about 100,000 tigers. Today, in 13 countries, there are only 3000 tigers living in the wild,” comments Stenzhorn Managing Director Bettina Stenzhorn. “As a result of poaching, habitat destruction and climate change, the tiger is one of the most endangered animals in the world. We do not have much time to save the tiger from extinction. Tiger experts fear that the tiger could die out completely in some regions by 2022”. United in a struggle against the extinction of this creature with the organisations “Panthera” and “Save Tigers Now”, the Stenzhorn family are donating some of the profits from the sale of this jewellery collection to the cause.

It has to be said that both companies have produced some truly fine jewellery with these collections. But despite the fact that their work is pleasing on the eye, it can’t help but make us consider the harsh realities of the present day.