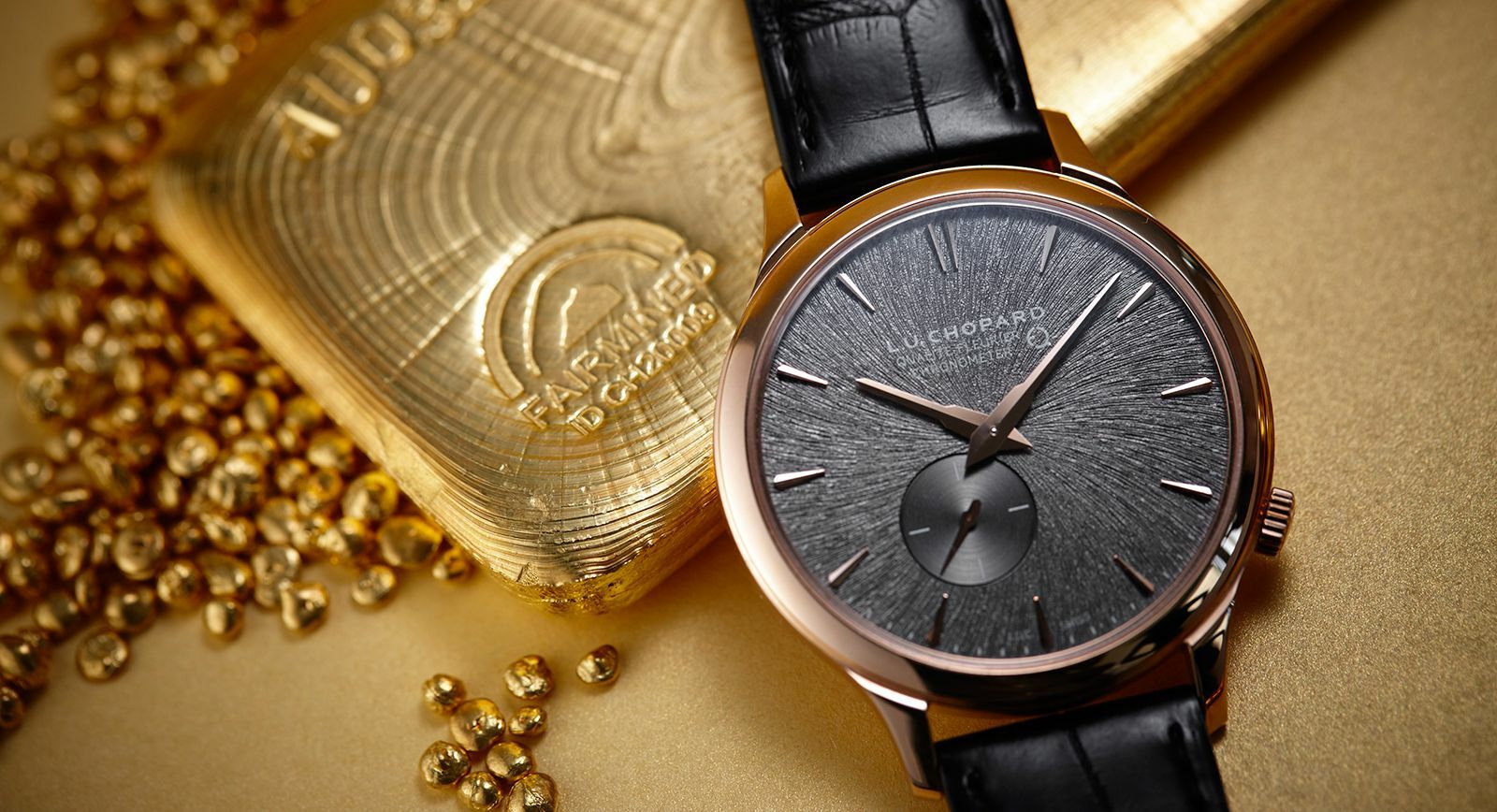 Chopard: A commitment to 100% ethical gold jewellery by July 2018

The jewellery house Chopard - one of the undisputed brand leaders in the luxury watch and jewellery market – announced its presence at the Baselword exhibition on the 22nd March with a loud, proud and unprecedented statement: by July 2018 Chopard will exclusively use 100% ethical gold to create all of its products.

The company has been making systematic strides towards this goal for the last 30 years. Caroline and Karl-Friedrich Scheufele - alongside their long-time supporters and friends - talked about the long journey leading to this point, as well as the highs and lows they have encountered on the path to meeting it. Colin Firth and his wife Livia, Julianne Moore, models and activists Arizona Muse and Noëlla Coursaris Musunka and Roy Van were all in attendance as brand representatives and supporters at the press conference, which took place on the day of Baselworld’s official opening. 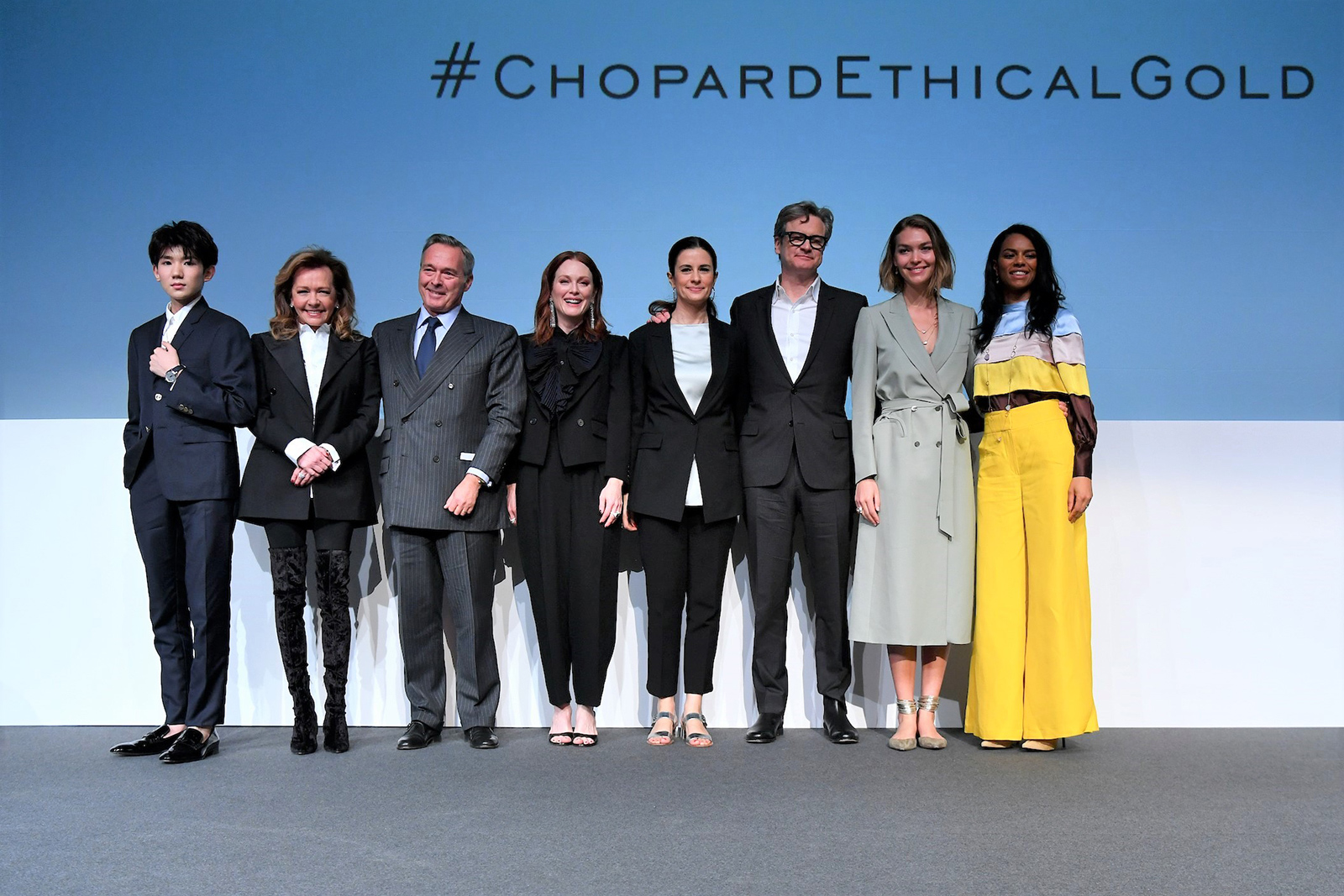 Chopard defines Ethical Gold as gold purchased from responsible suppliers, and gold that also meets the sustainable and community conscious standards set at an international and environmental level. In line with this, it was announced at the exhibition that starting from July 2018, all gold handled by the Chopard workshops will be supplied only from trusted sources; participating mines will be associated with the SBGA or through the supply chain of the Responsible Jewellery Council.

The Swiss brand joined the SBGA in 2017, and began working with the RJC in 2016. Karl-Friedrich Scheufele said, “We are incredibly proud to announced our gold will be purchased from responsible resources from July 2018 onwards. It’s a bold decision, but we must do it if we want people’s lives to improve, and our business has made this step possible.” 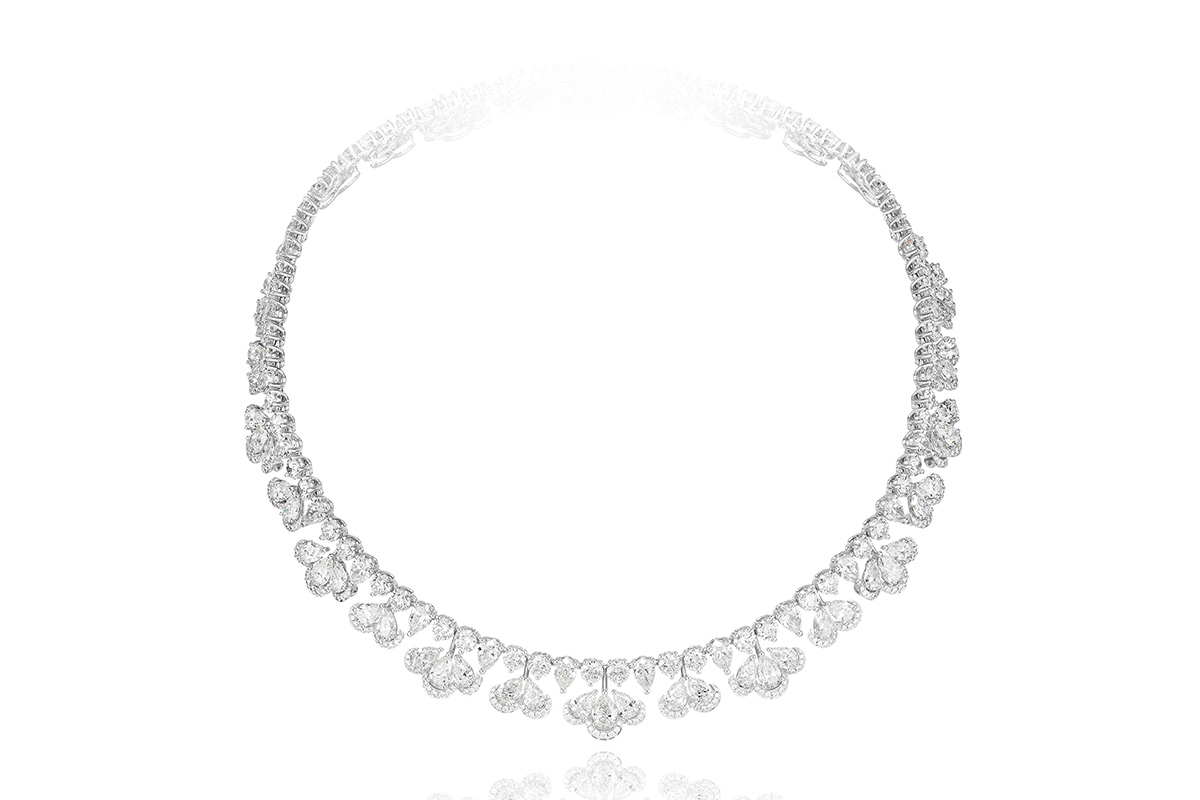 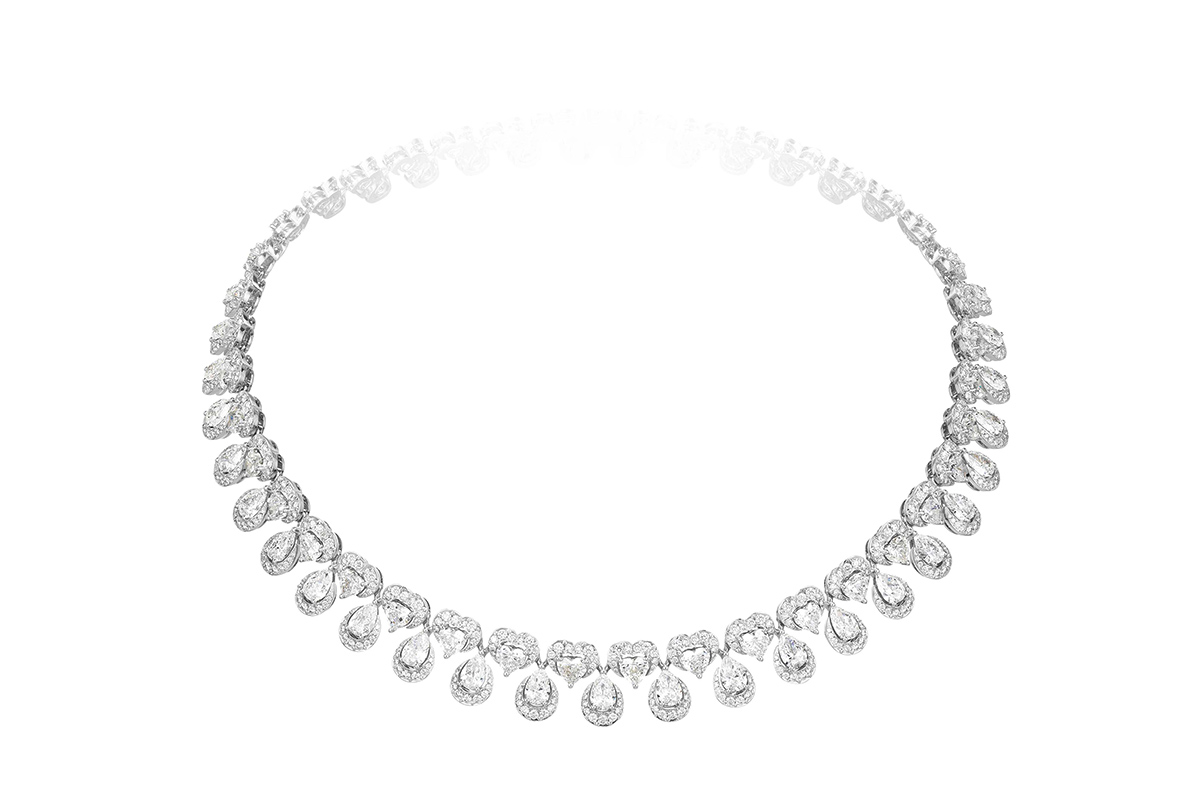 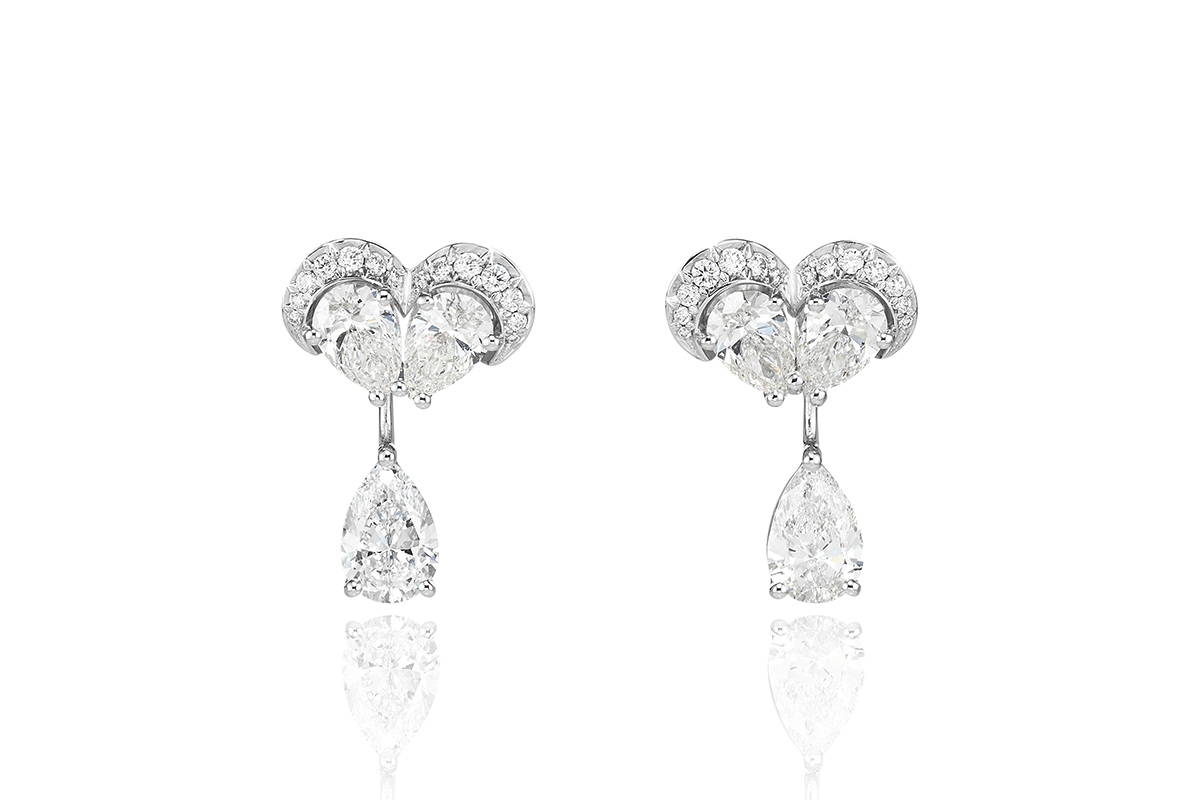 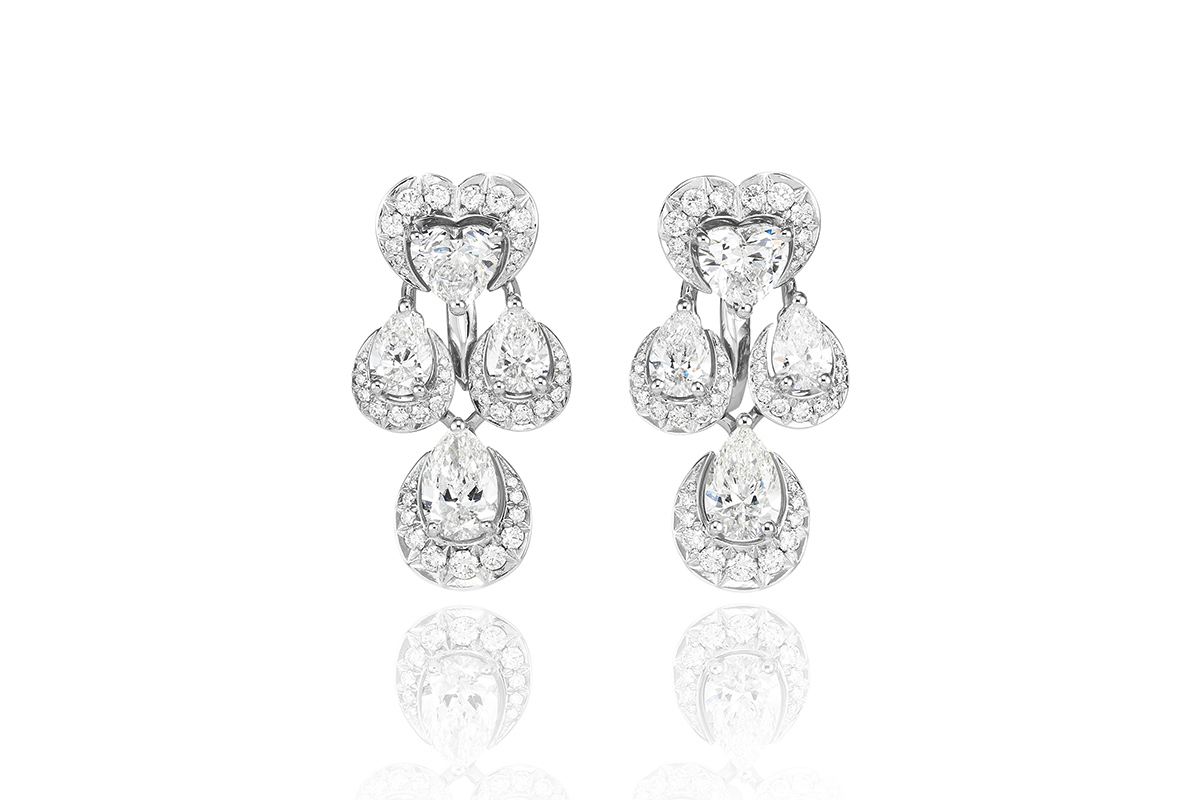 Chopard made the first step in this direction back in 1978, creating its very own foundry, investing in and supporting jewellery and watch development. Caroline Scheufele, Chopard’s co-chairman and creative director, noted that “ethics has always been an important part of our family philosophy, so it has become the central value of the family business.”

The new products presented by Chopard at the 2018 Baselword exhibition – pieces from the 'Green Carpet' collection, as well at the 'L.U.C Full Strike' and 'Happy Pal' watches – already meet the responsible standard that the company has set their sights on, and have been produced using exclusively ethically sourced gold. The Green Carpet collection was first introduced in 2013 as part of the 'Journey to Socially Responsible Luxury' project at the 66th Cannes Film Festival, and this year has gained 2 new necklaces and 2 pairs of earrings inspired by the concept of diamond lace. 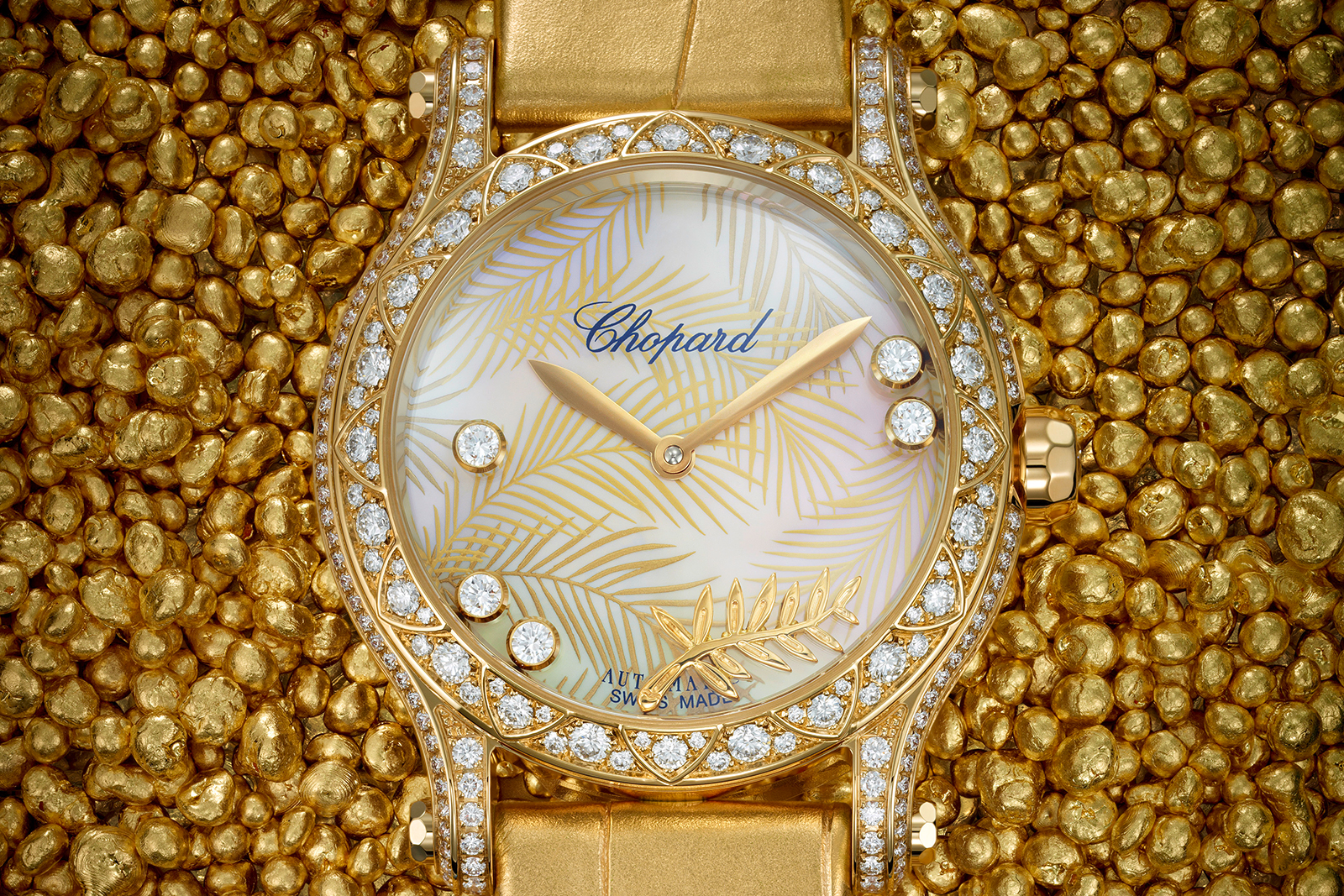 In 2006, Chopard released the 'Strike One' watch, which both showed and sounded every hour. In 2016 Chopard introduced the 'L.U.C. Full Strike' model, in which not just the sounds but the minutes too are marked with sound. In 2017, the latter model won the Aiguille d’Or (Best in Show) at the 2017 Grand Prix in Geneva. And in 2018, the brand introduced this model in a new variation: the body of the watch in 18 karat white gold.

The new 'Happy Palm' watch - whose mother-of-pearl dial is decorated with a graceful gold palm branch and five dancing diamonds - is naturally dedicated to the famous Cannes Film Festival. For the detailed palm branch finishing on the dial, the ancient Japanese technique maki-e, meaning 'sprinkled picture', was employed, a technique used by Chopard for only a small number of watch models. Chopard’s master jeweller executed and shaded the patterns - applying the smallest grains of gold to the varnish before it dried - which itself was obtained from the resin of the Asian Urusha tree. It took some 170 hours of work to create this magnificent herbaceous pattern. 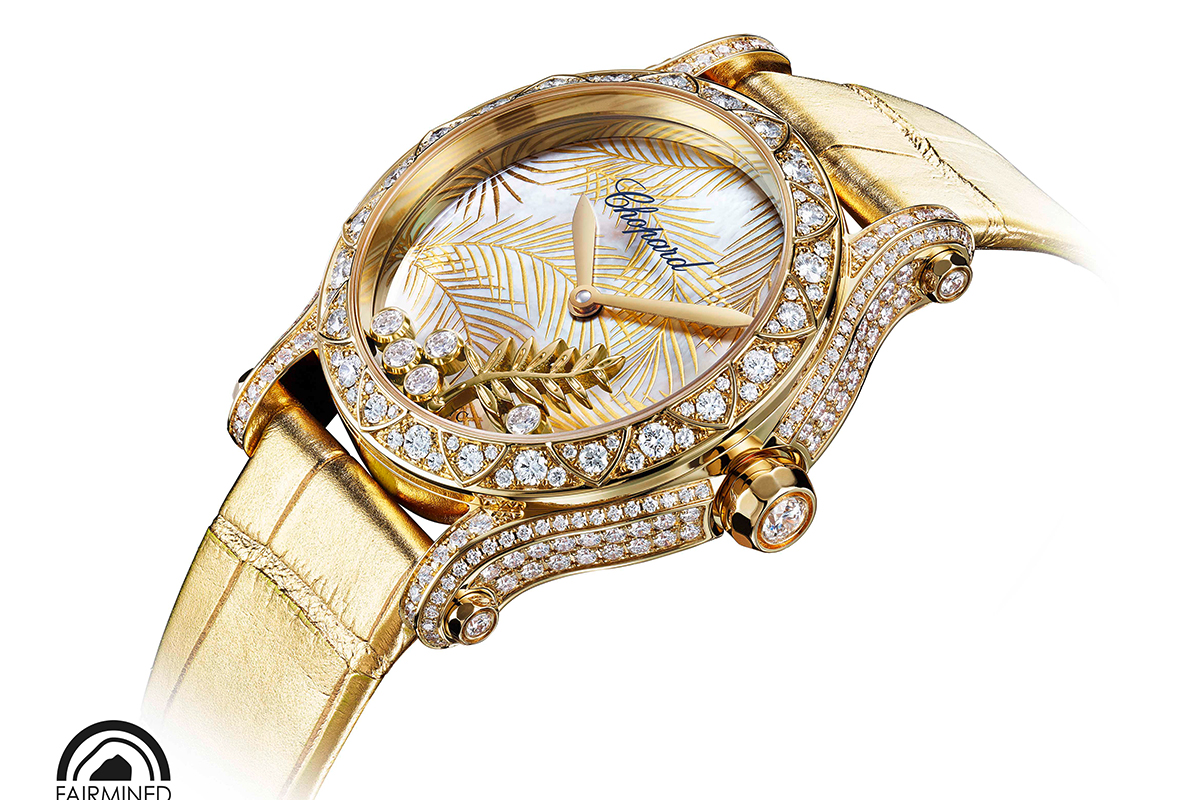 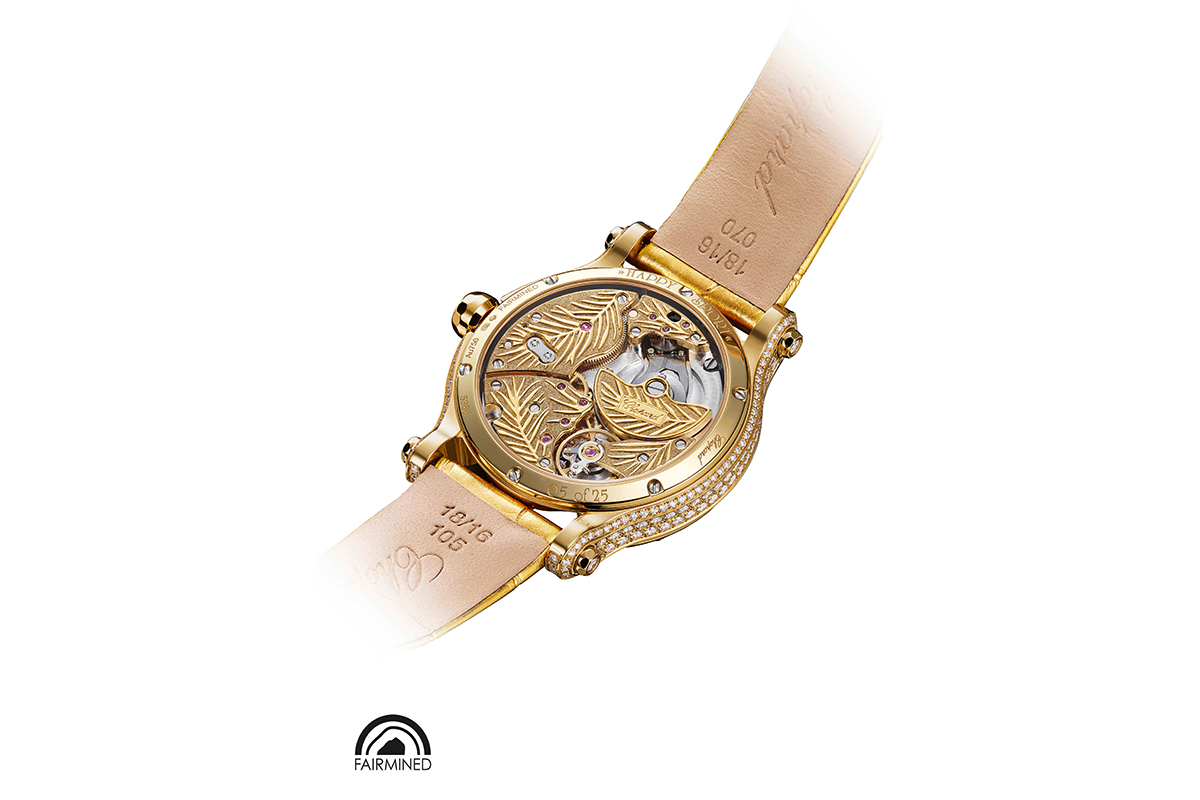 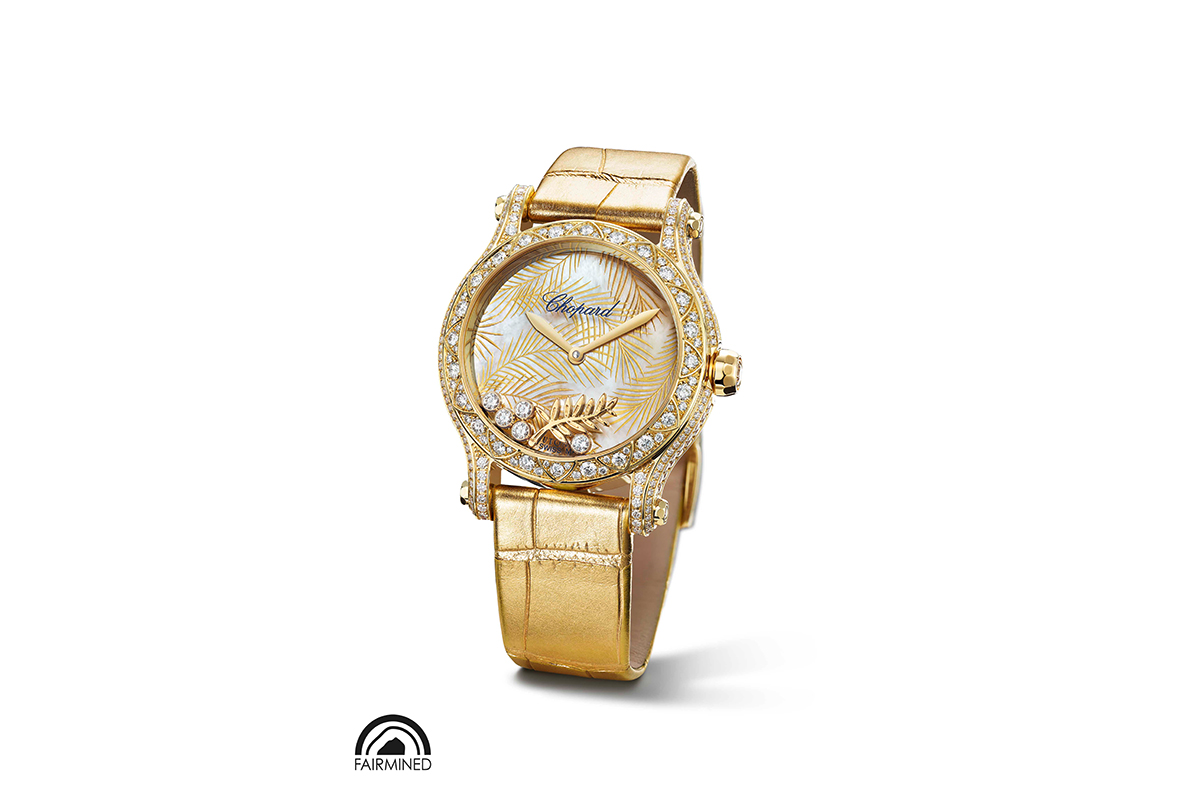 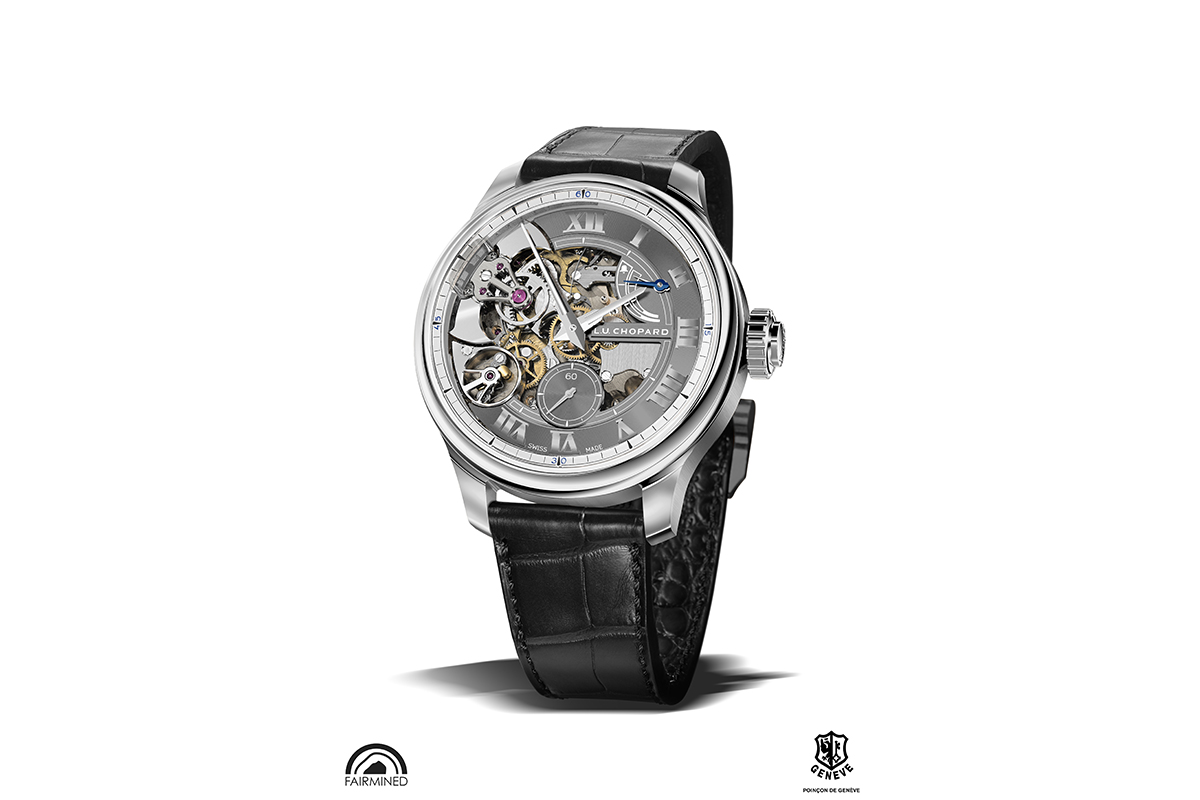 In the words of a representative from Chopard, ethically sourced gold may cost more monetarily, but the difference is so negligible that - the hope is - more and more brands will follow in the Swiss company’s example in the near future.