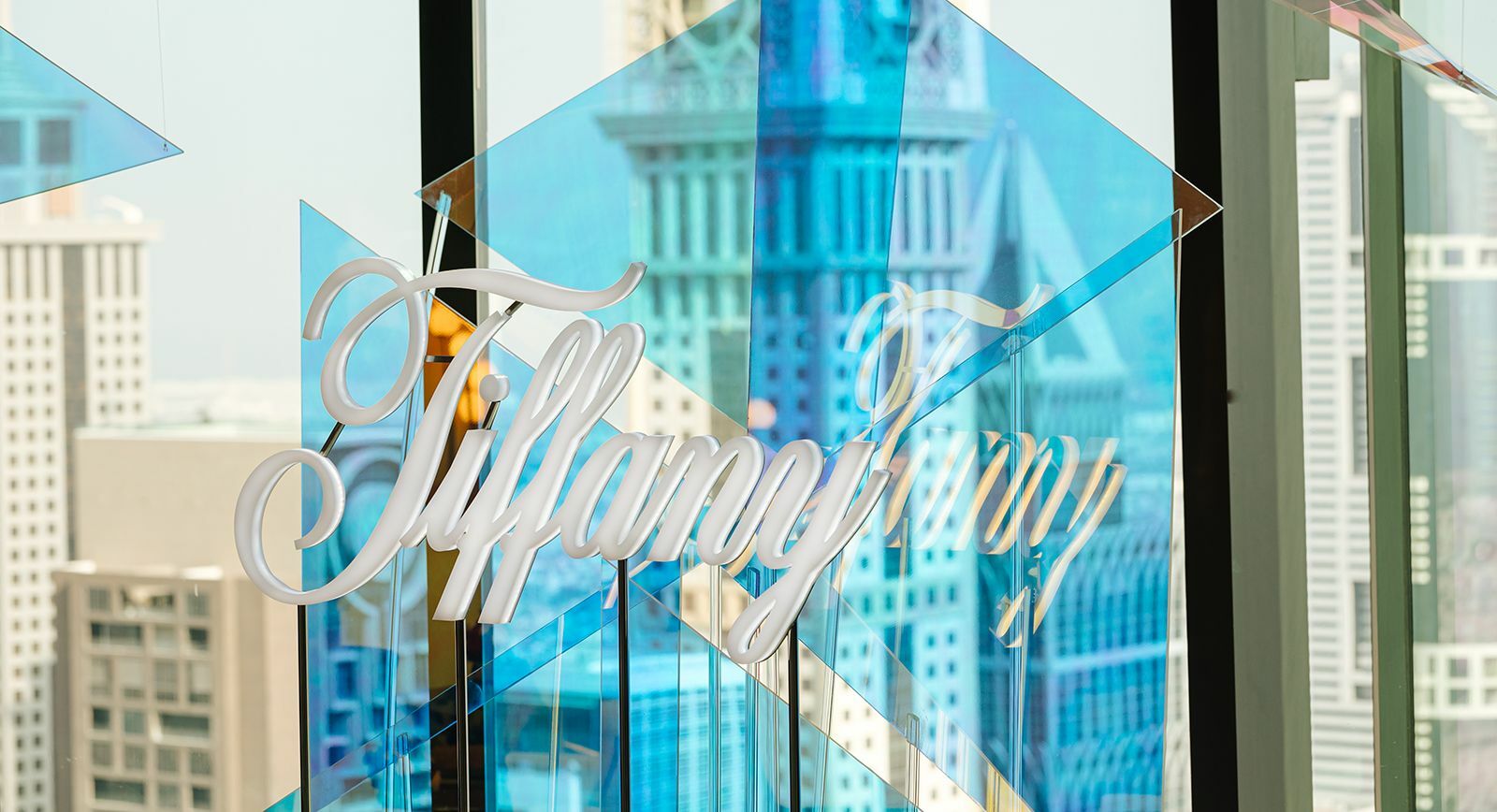 Empire Building: Most Expensive Jewel in Tiffany's History Debuts in the Middle East

The famous Tiffany & Co. 2021 Blue Book high jewellery collection, Colours of Nature, continues to travel the world. This collection of more than 200 unique pieces has already made its way from America to Asia, and most recently made its debut in the Middle East at the Dubai Expo. To make this event truly memorable, the brand has timed it to coincide with the release of the most expensive jewel in its history.

I won’t ask you to guess what jewel we are talking about as there are so many masterpieces that the legendary brand’s craftsmen have created. Many of them could have a claim to the title of the most expensive jewel! However, it’s the archival World’s Fair necklace, adorned with the stunning 80 carat Empire Diamond, which takes the crown. 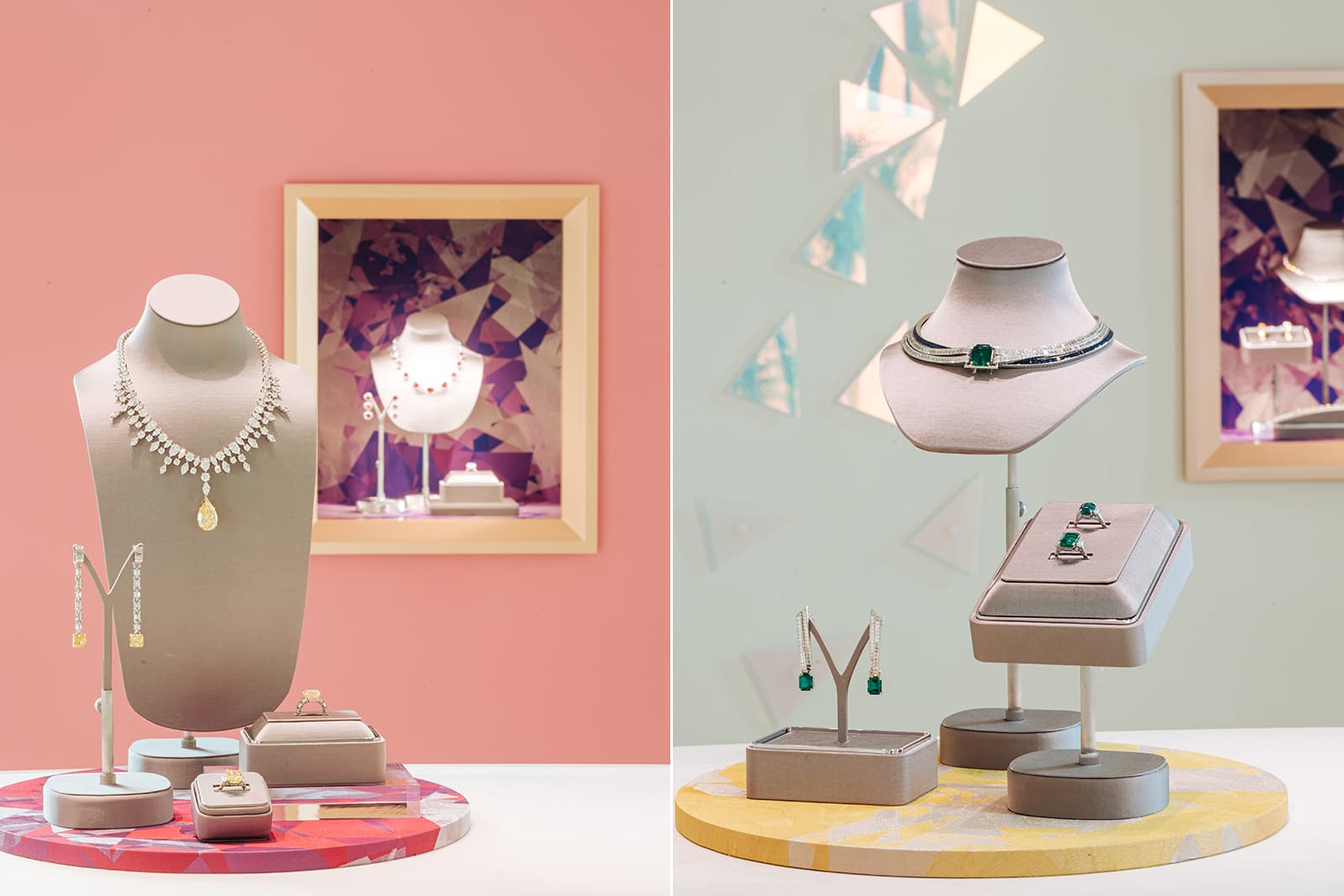 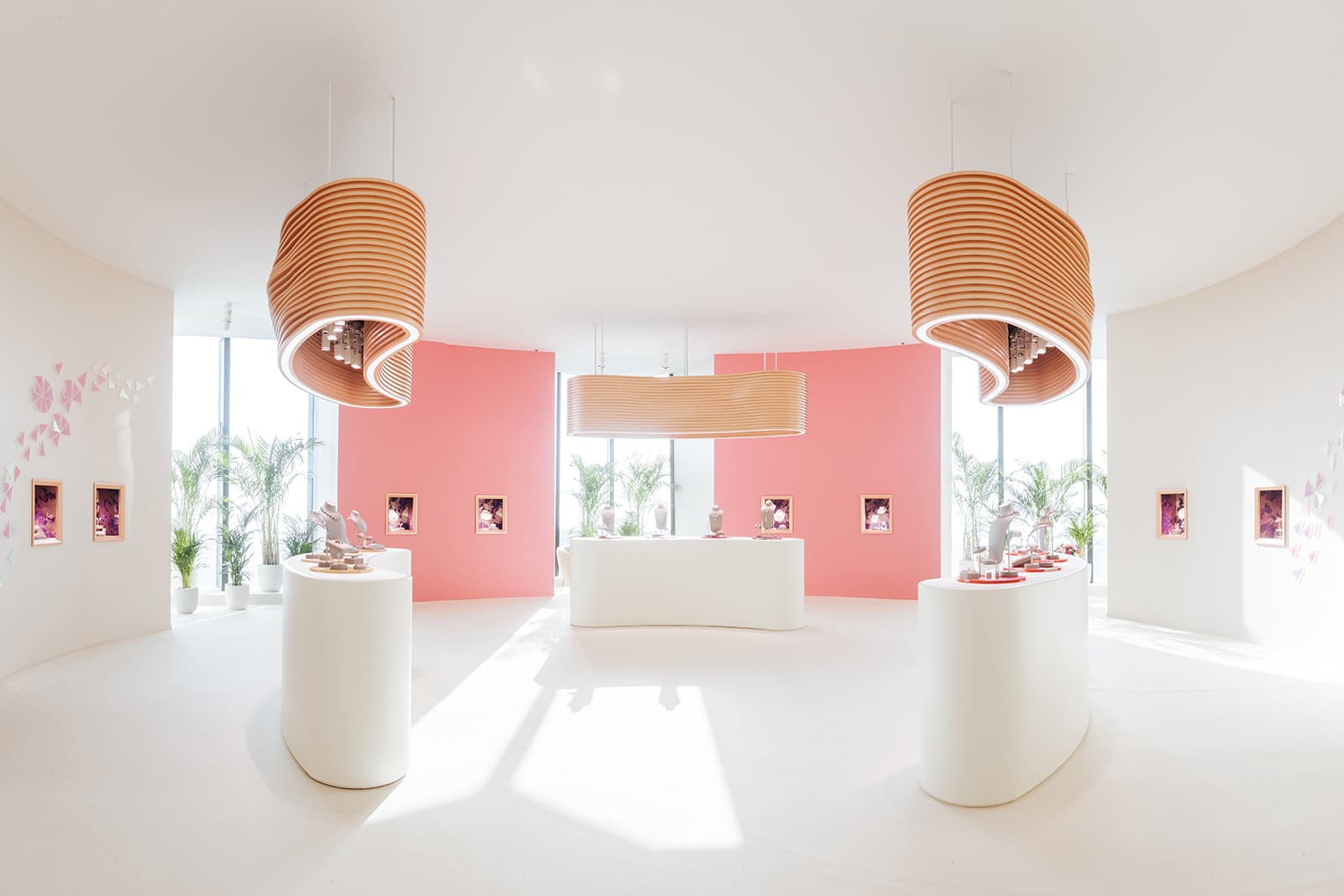 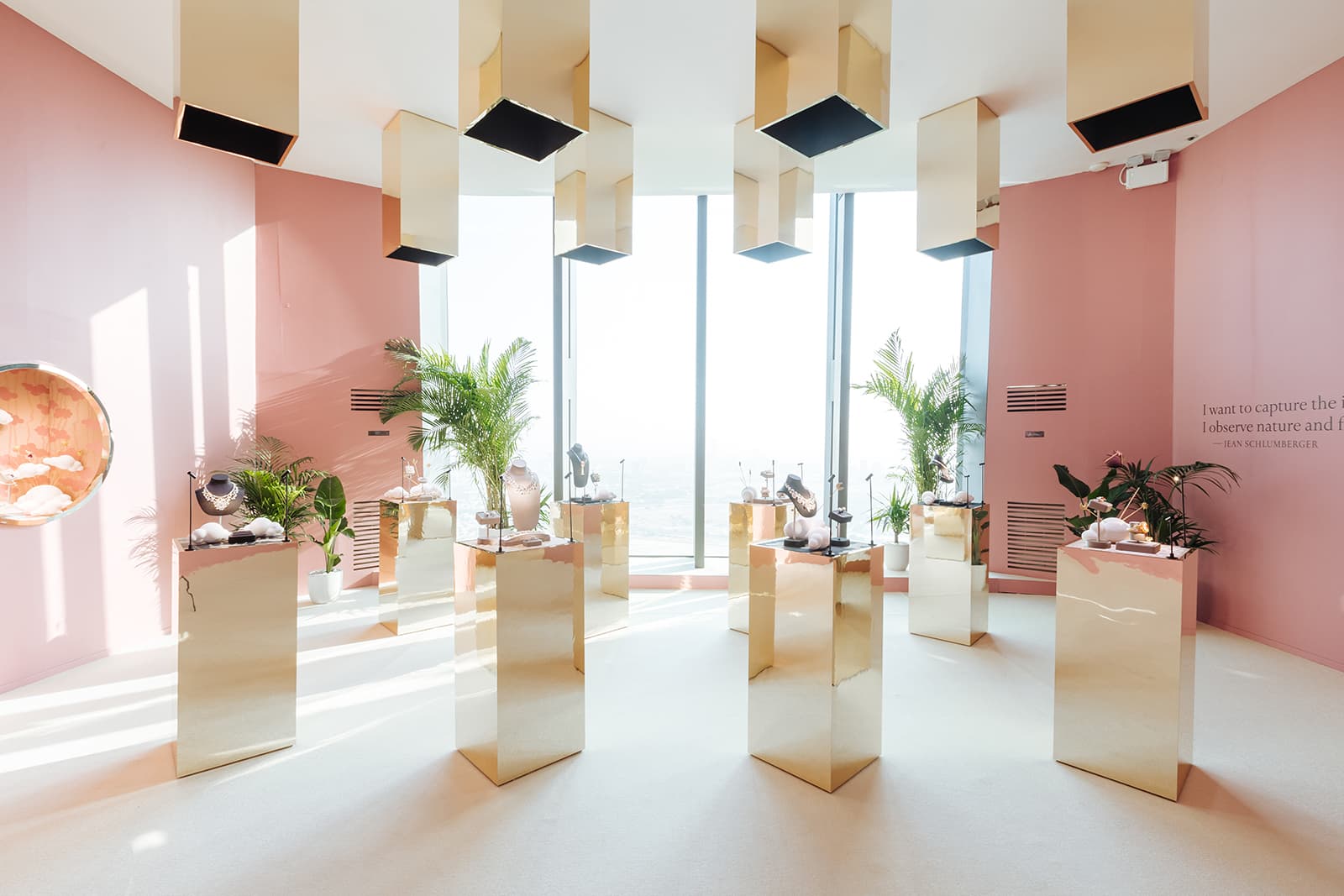 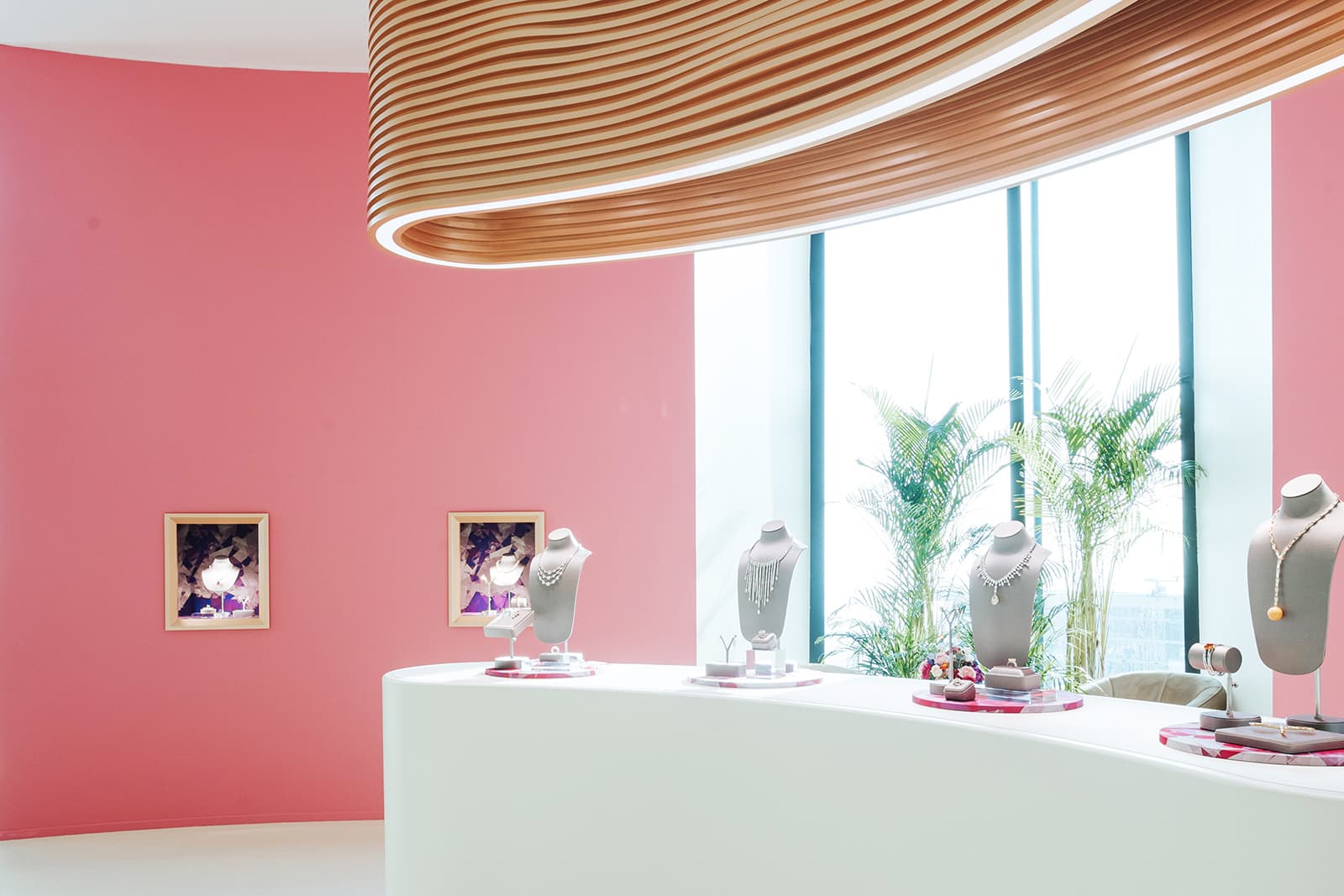 This necklace has become a kind of bridge uniting the past and present, ensuring the brand’s affinity with its 184 years of history. In January, Tiffany & Co. announced plans to transform the archival necklace, replacing the original aquamarine in the centre of the piece with an IF (internally flawless) oval-shaped, D-colour Type IIa diamond weighing over 80 carats. 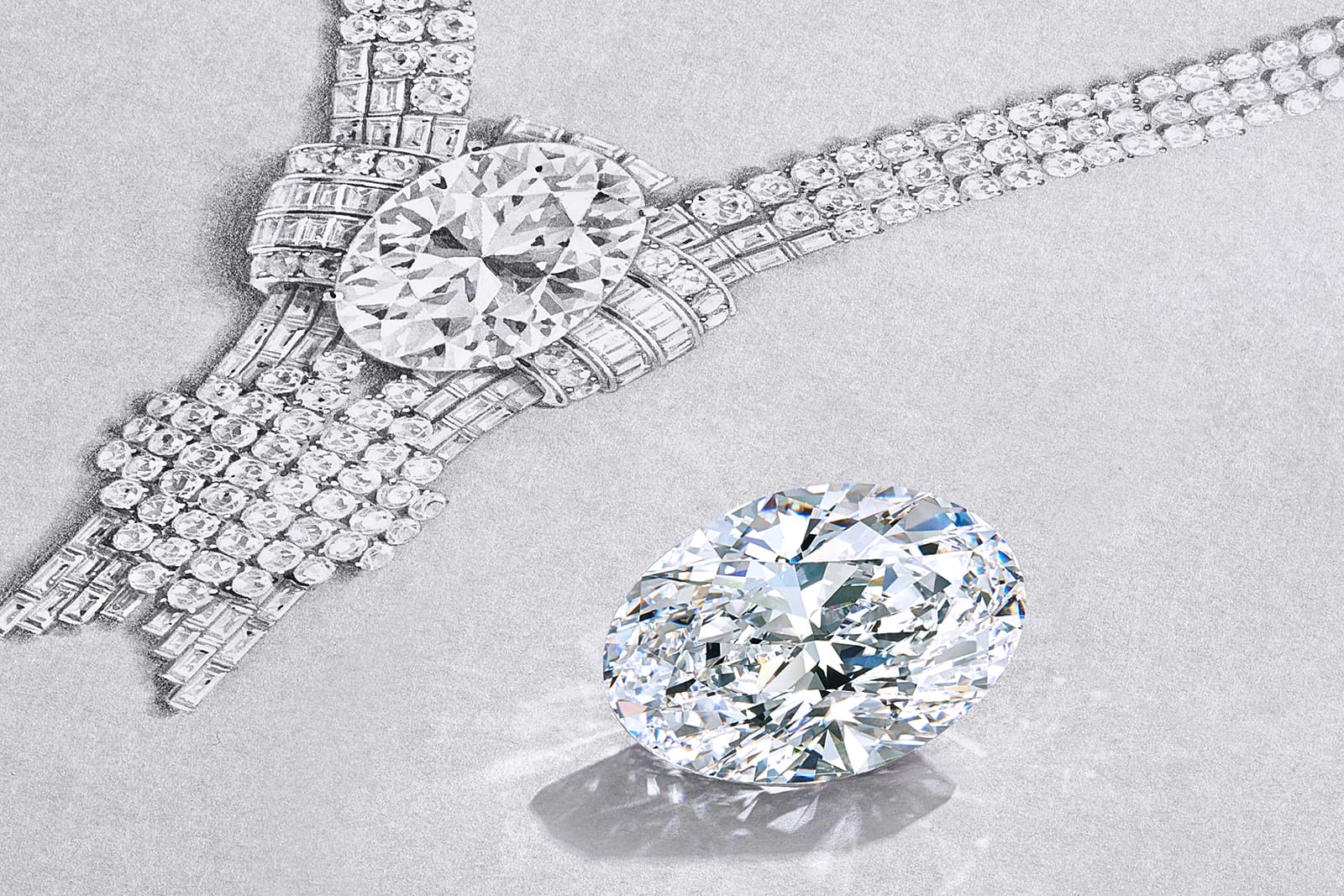 Its size is surpassed only by the yellow Tiffany Diamond, which weighs almost 130 carats and is widely known to be ‘off the market’. It is currently part of Tiffany & Co.’s private collection and was last seen around the neck of Beyoncé in a new advertising campaign for the brand. 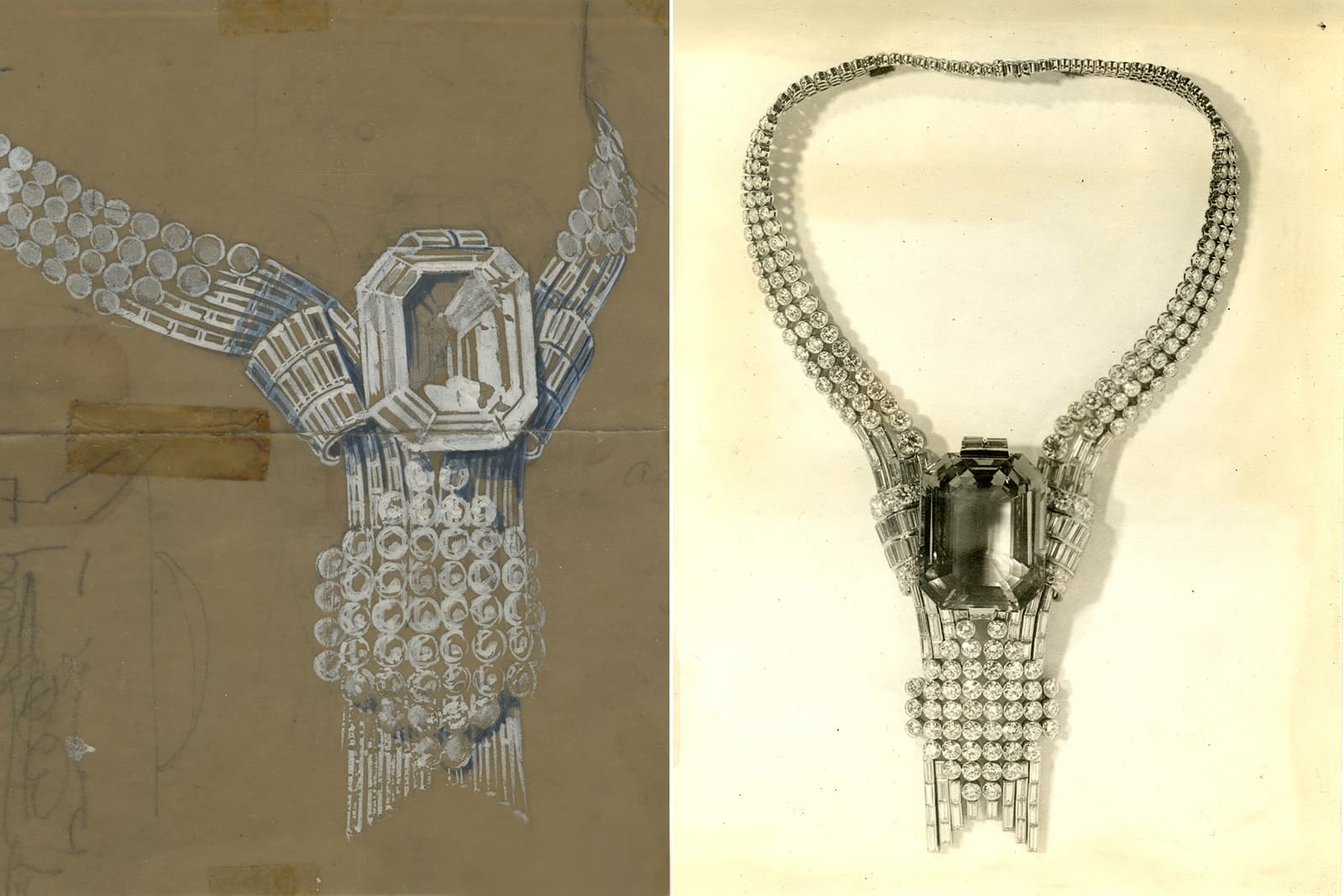 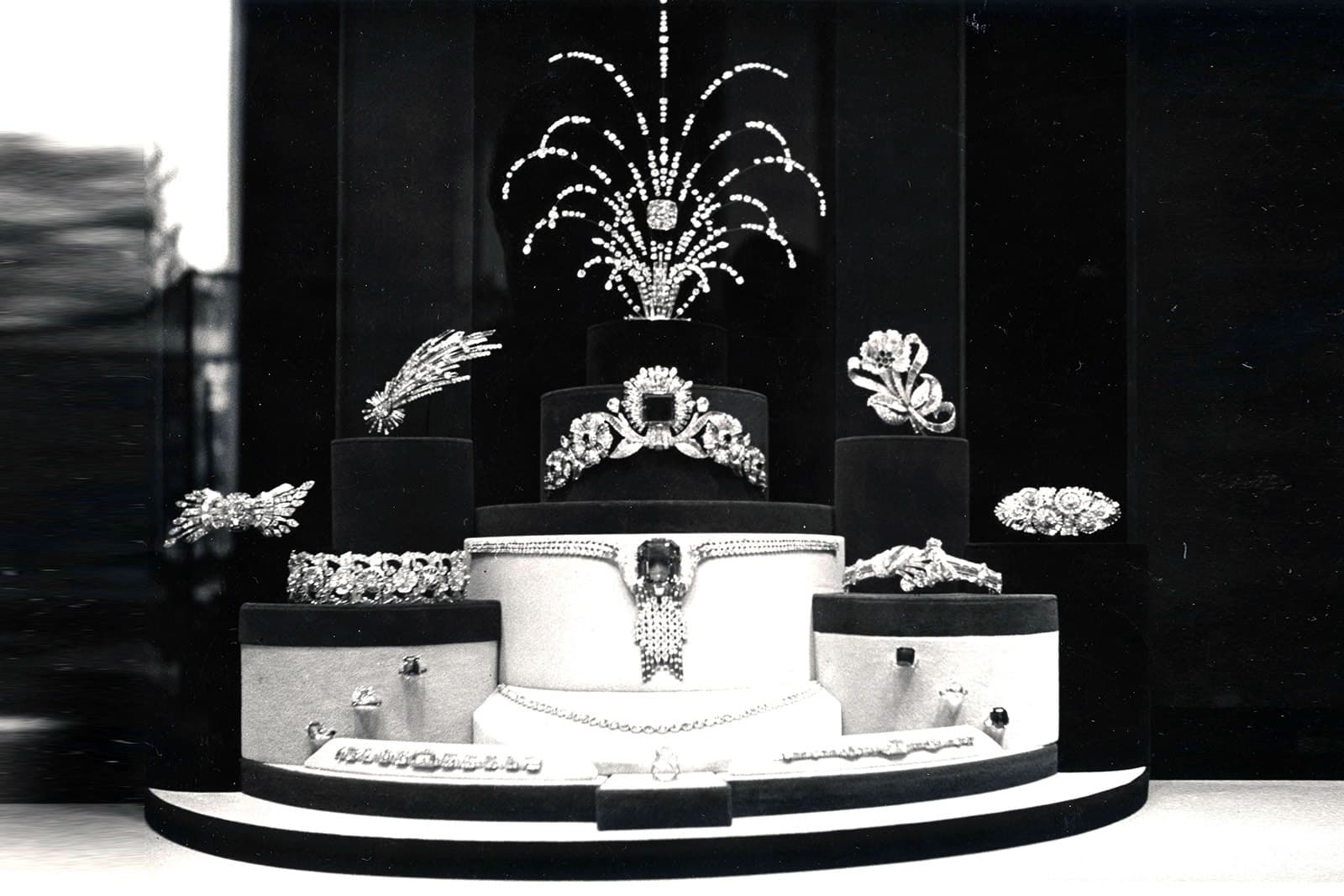 But back to the World’s Fair necklace: an Art Deco masterpiece set with colourless diamonds. The recreation of this incredible archival necklace reflects the tradition of innovative jewellery design at Tiffany & Co.: the breathtaking Empire Diamond can be worn not only in a necklace, but also gracefully transformed into a platinum-set ring. You can choose to admire it as a transformable piece, or, if you wish, you could decide to purchase it for a price in the range of $20-30 million. 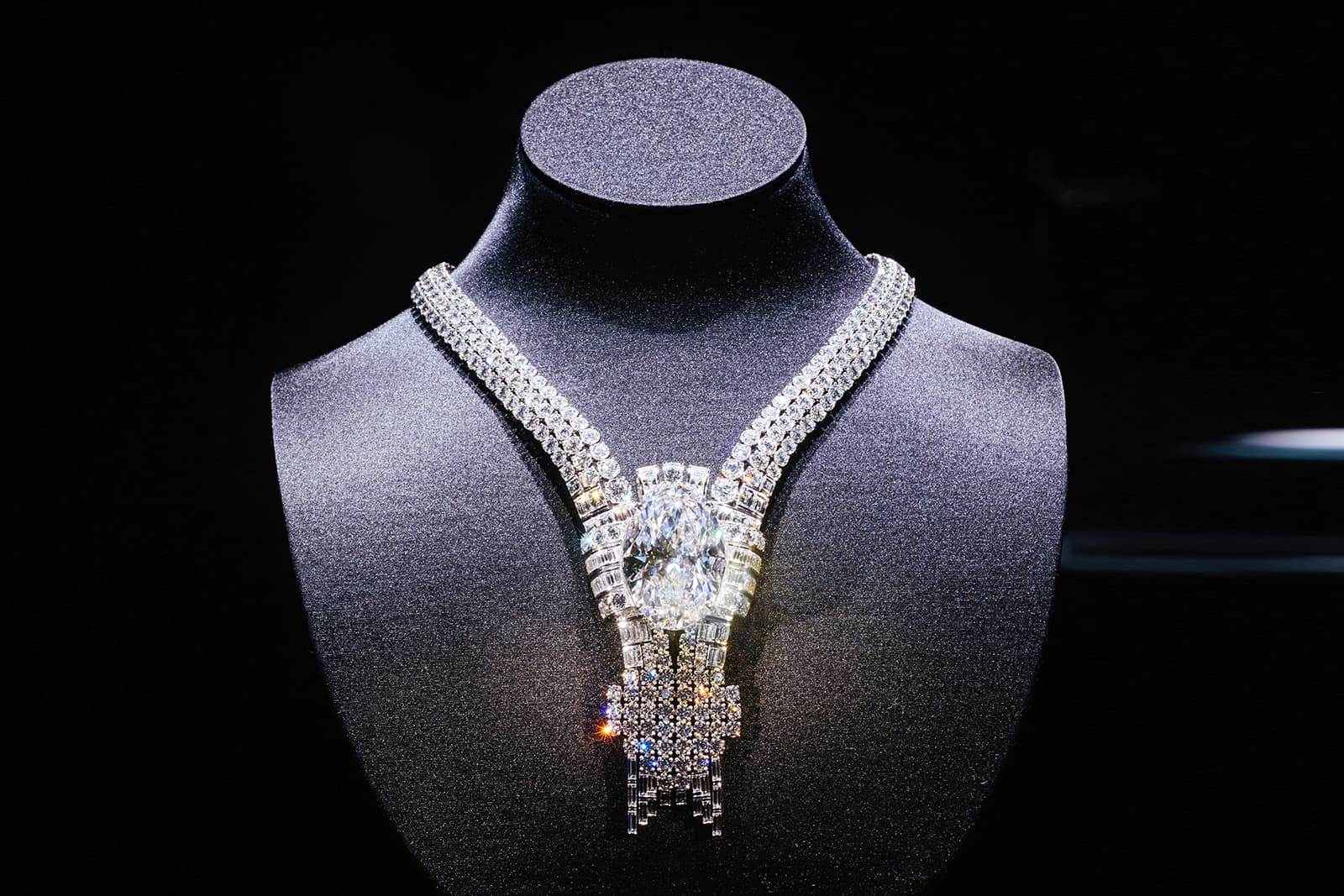 It is worth mentioning that the exhibition in Dubai was a debut for Tiffany & Co.; its organisers created an overall concept with a colour palette inspired by the stained glass of the famous Louis Comfort Tiffany lamps. The exhibition space also extended across several rooms. 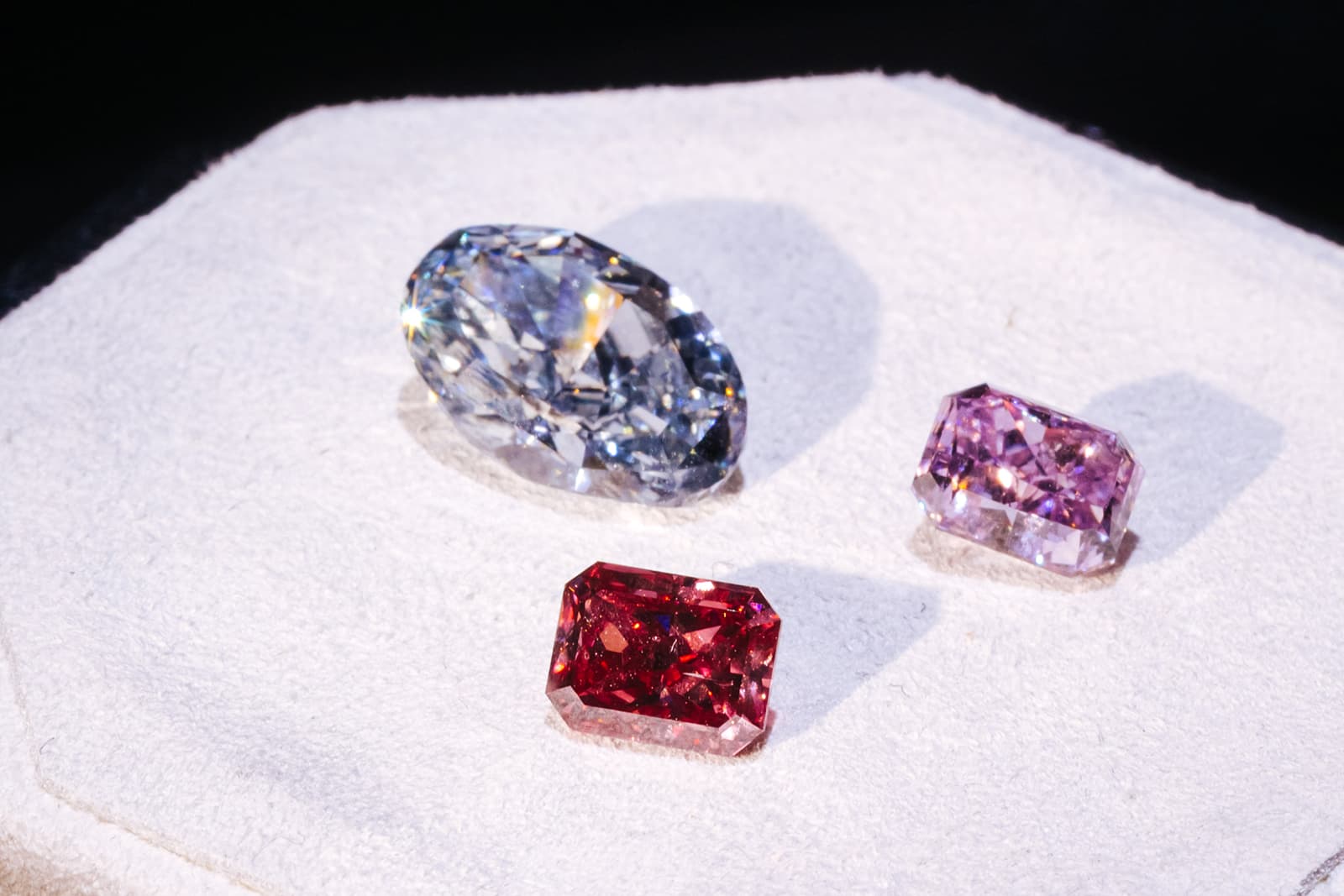 In the first room, loose stones of all kinds were on display, from rare coloured stones to iconic pieces that the brand proudly presented to the world throughout the 20th century. The second hall was a tribute to the maison’s legendary designer Jean Schlumberger. It included the renowned designer’s wonderful creations, allowing visitors to get personally acquainted with the historical jewellery that you find in jewellery textbooks. 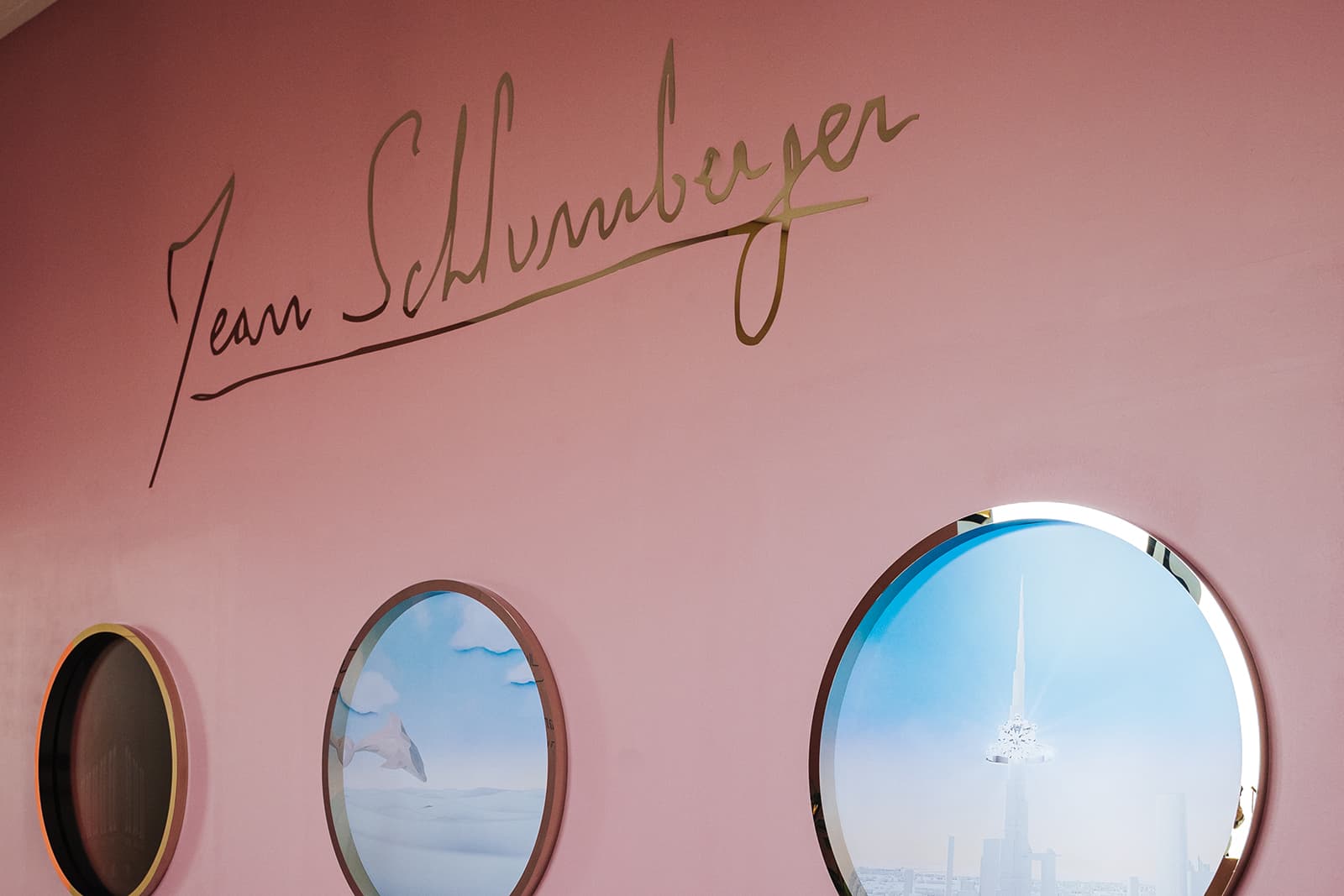 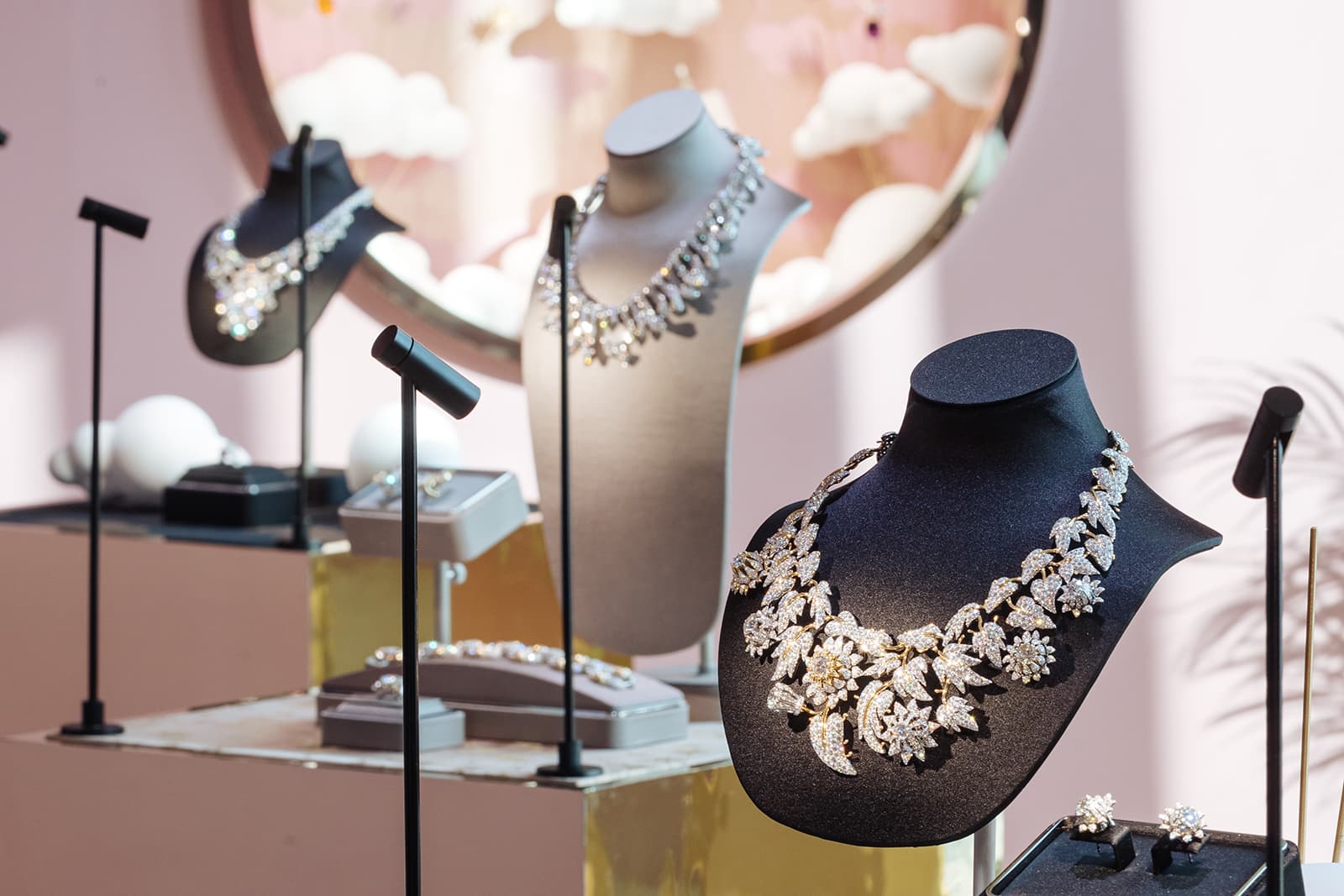 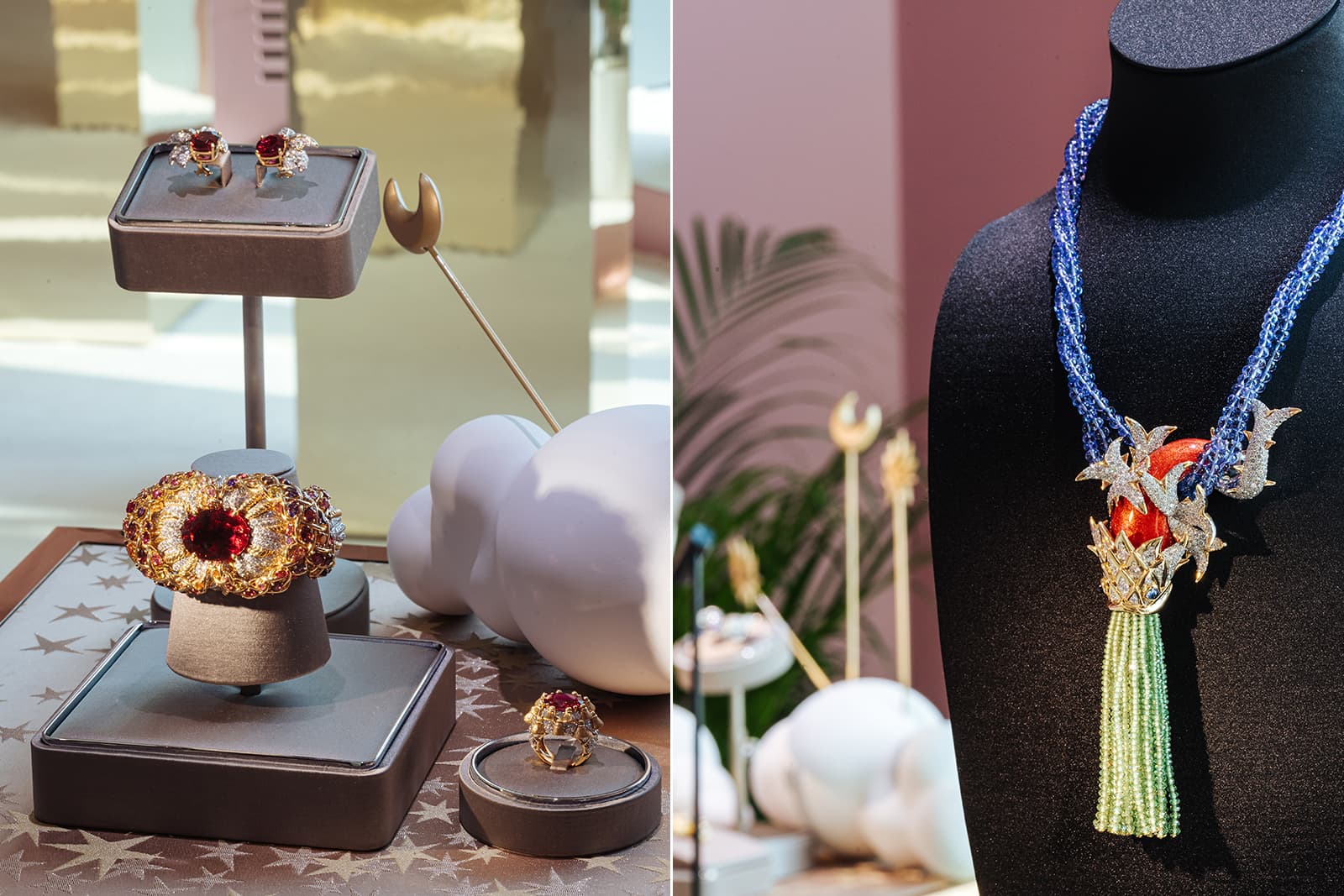 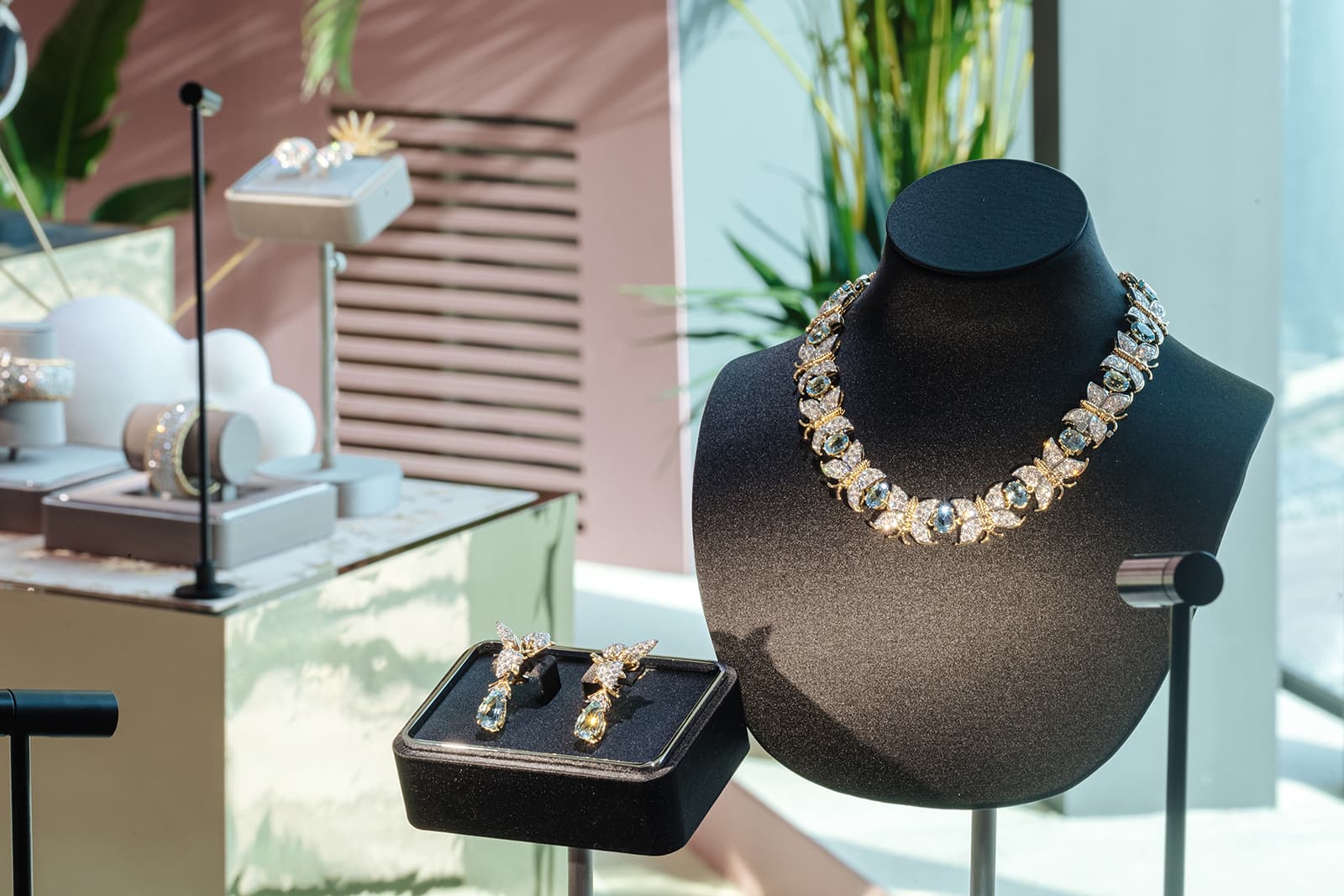 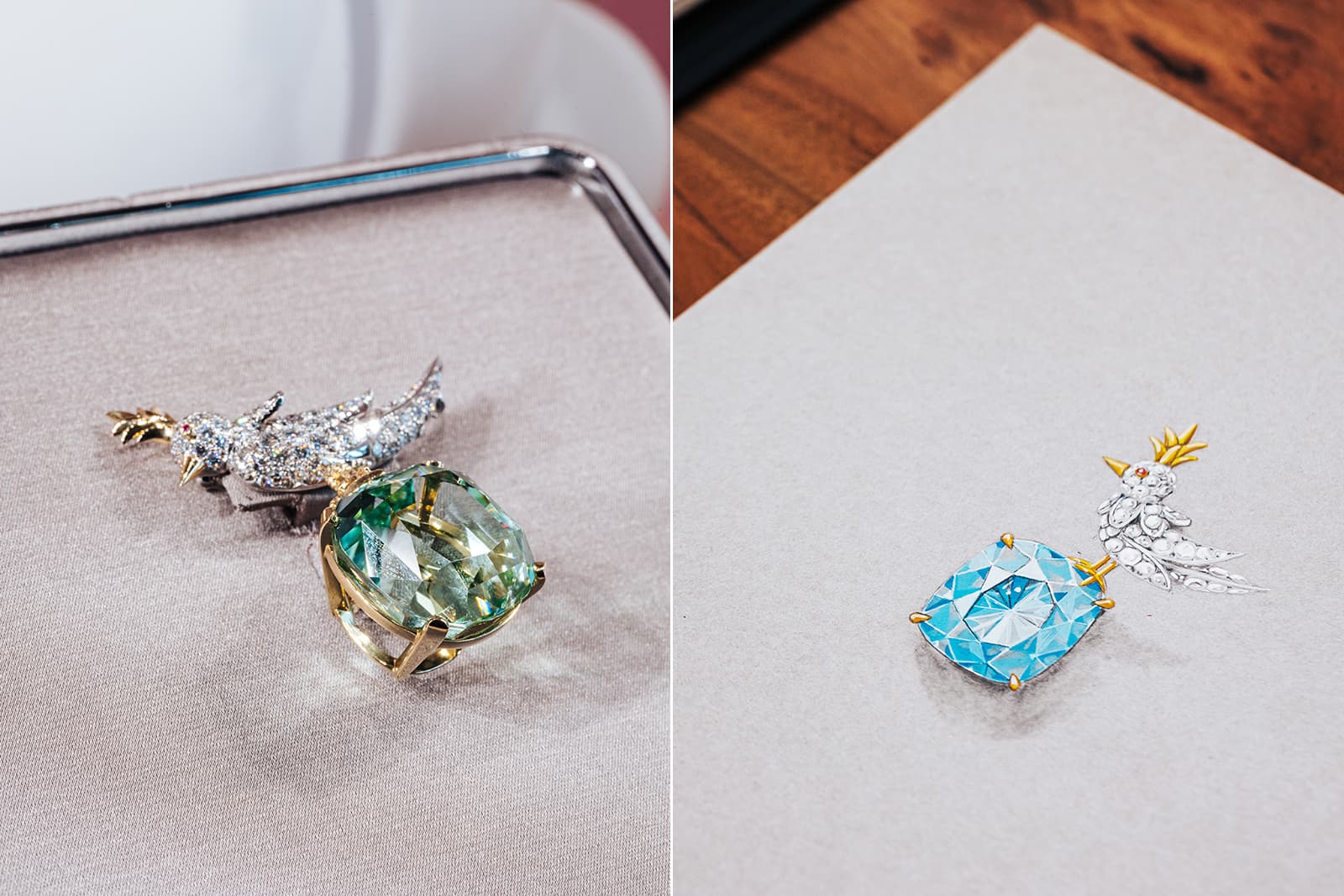 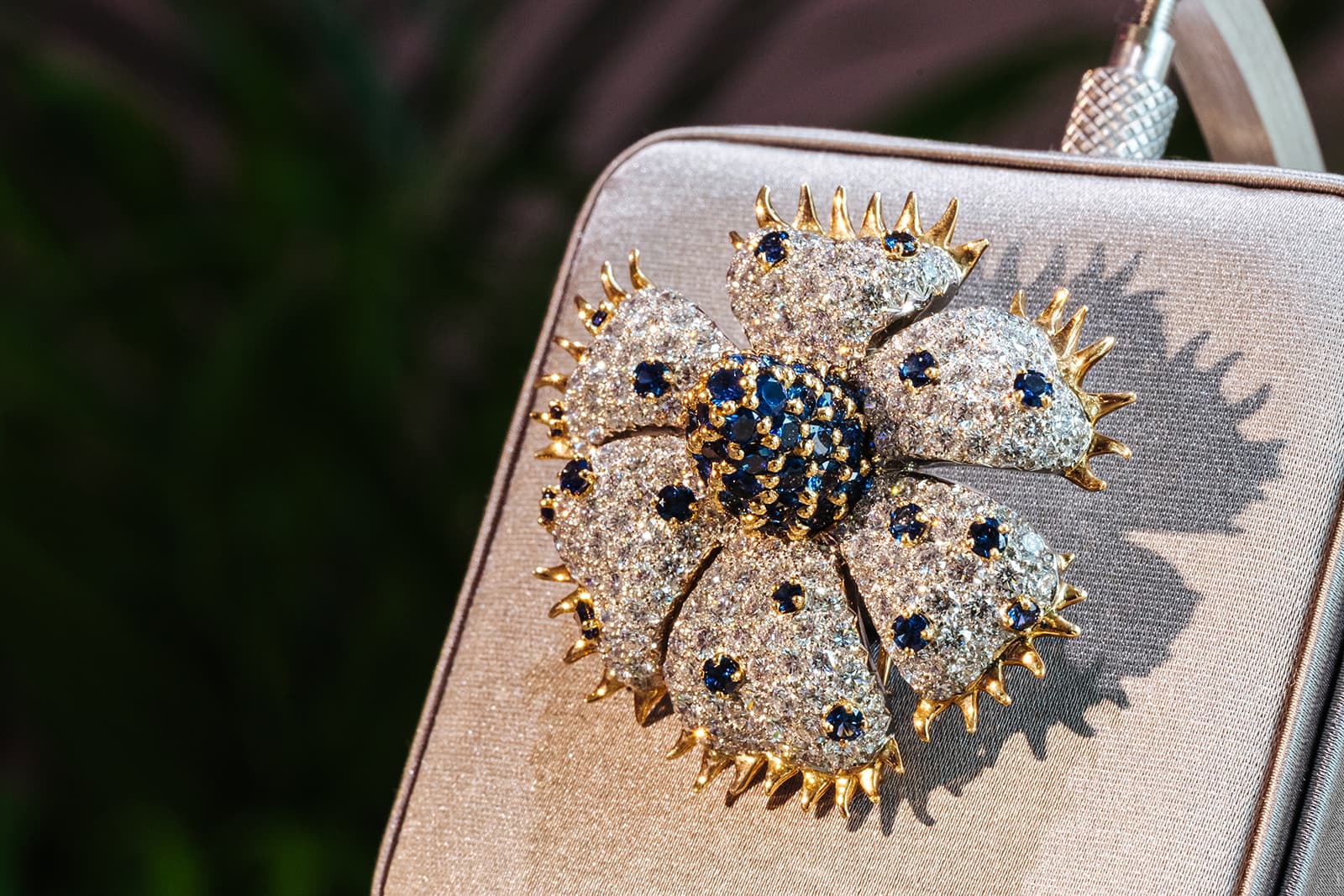 The 1939 World’s Fair promised “a glimpse into the world of tomorrow,” and the theme of the Dubai Expo was “uniting minds, creating the future.” Both exhibitions put the future centre stage, thus creating the perfect opportunity for the presentation of such an impressive piece of jewellery.