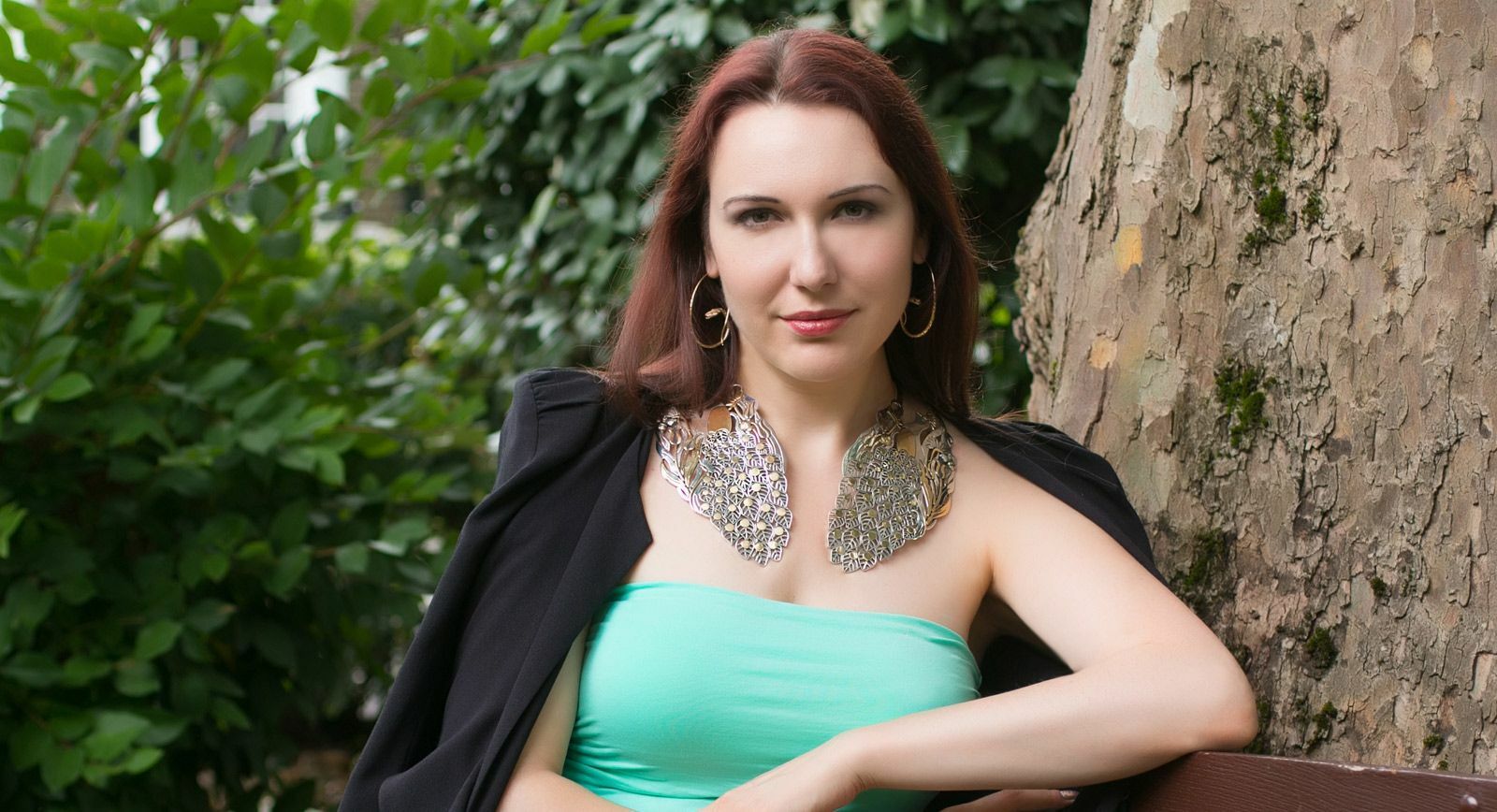 Azza Fahmy: how the Egyptian designer unearthed a world of flora and fauna in her Wonders of Nature collection

Nature influences people, and people, in their own way, also make their mark on the surrounding world. As a tiny part of the unembraceable universe, man has, since the dawn of time, never given up on understanding it, and sometimes even mastering it. This drive has found its outlet in artistic creation, something which has essentially become the central theme of all movements and genres. In the same way that you can hear the mercilessness of the storm or the inspiring dawn in music, or, in the daubs of paint on canvases, the peace of the sunset or the hope in a shining sky after a blizzard and the very brightest colours in the world from the darkest dug out depths of the planet. Jewellery is no exception, capable of representing interpretations of multi-faceted nature, something which is reflected in the latest collection of Egyptian brand Azza Fahmy: Wonders of Nature.

The collection turned out to be highly extensive and variegated, incorporating roughly thirty pieces, each possessing their own form and character. But they also share a common thread. Above anything else, each of them has been inspired by the brand’s rich heritage, the history of which spans over 50 years, as well as traditional Egyptian motifs such as the serpent or calligraphy. The daughter of the brand’s founder, Amina Ghali, Azza Fahmy’s Head of Design, has divided the work into two categories based on their stylistic tenor: “Nature” and “Classics”. 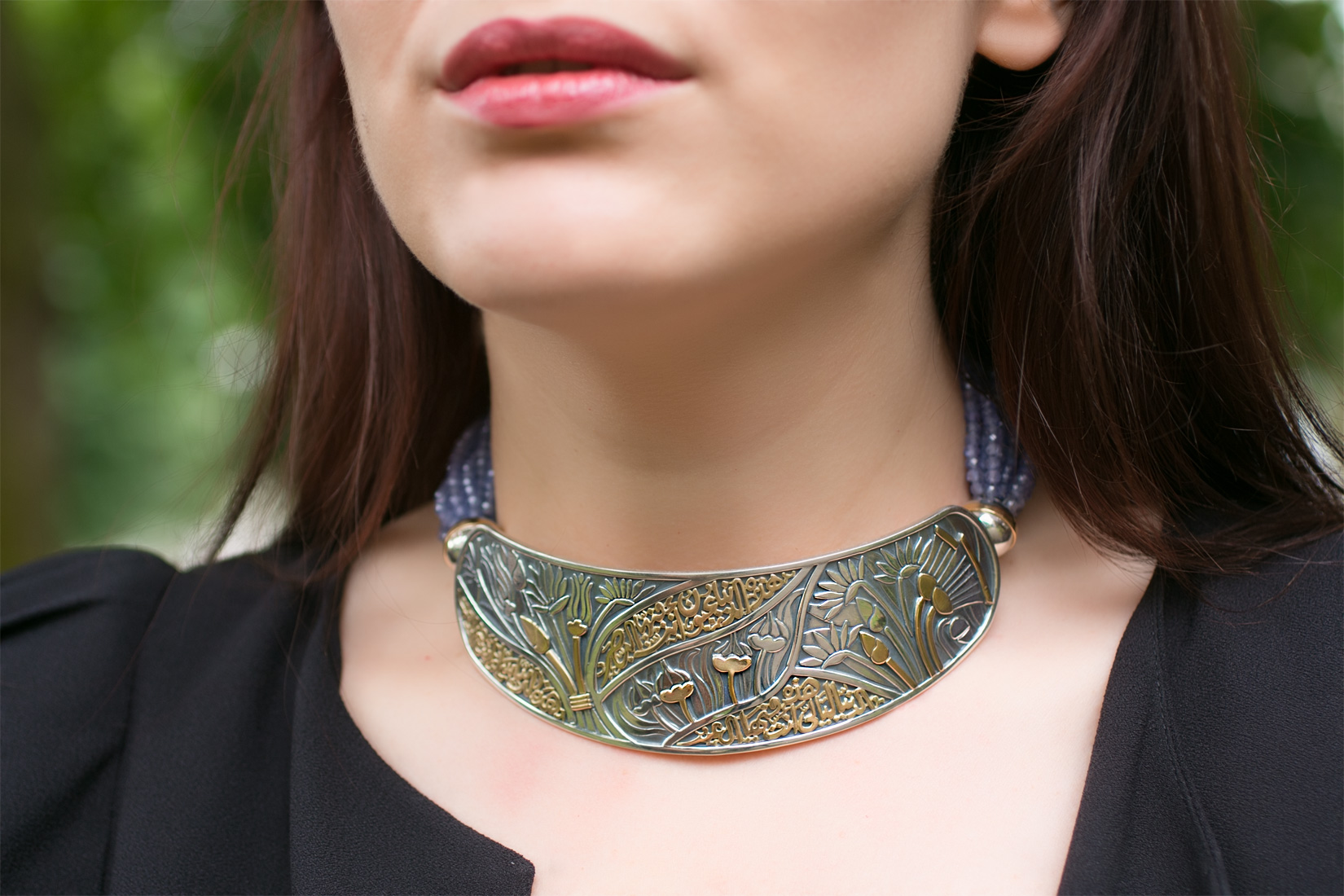 The first category primarily includes motifs inspired by animals, birds and insects, depicted on a variety of jewels both together and separately. A statement collar necklace, for example, has been designed by Amina to depict two peacocks in the grass looking at each other, each occupying their own side. Beside them, resting on a flower are a sweet bee and a ladybird. On the wide Jungle cuff bracelet several creatures are positioned together: a snake, an owl, a Hoopoe and a butterfly, partly encrusted with champagne coloured diamonds and rubies. 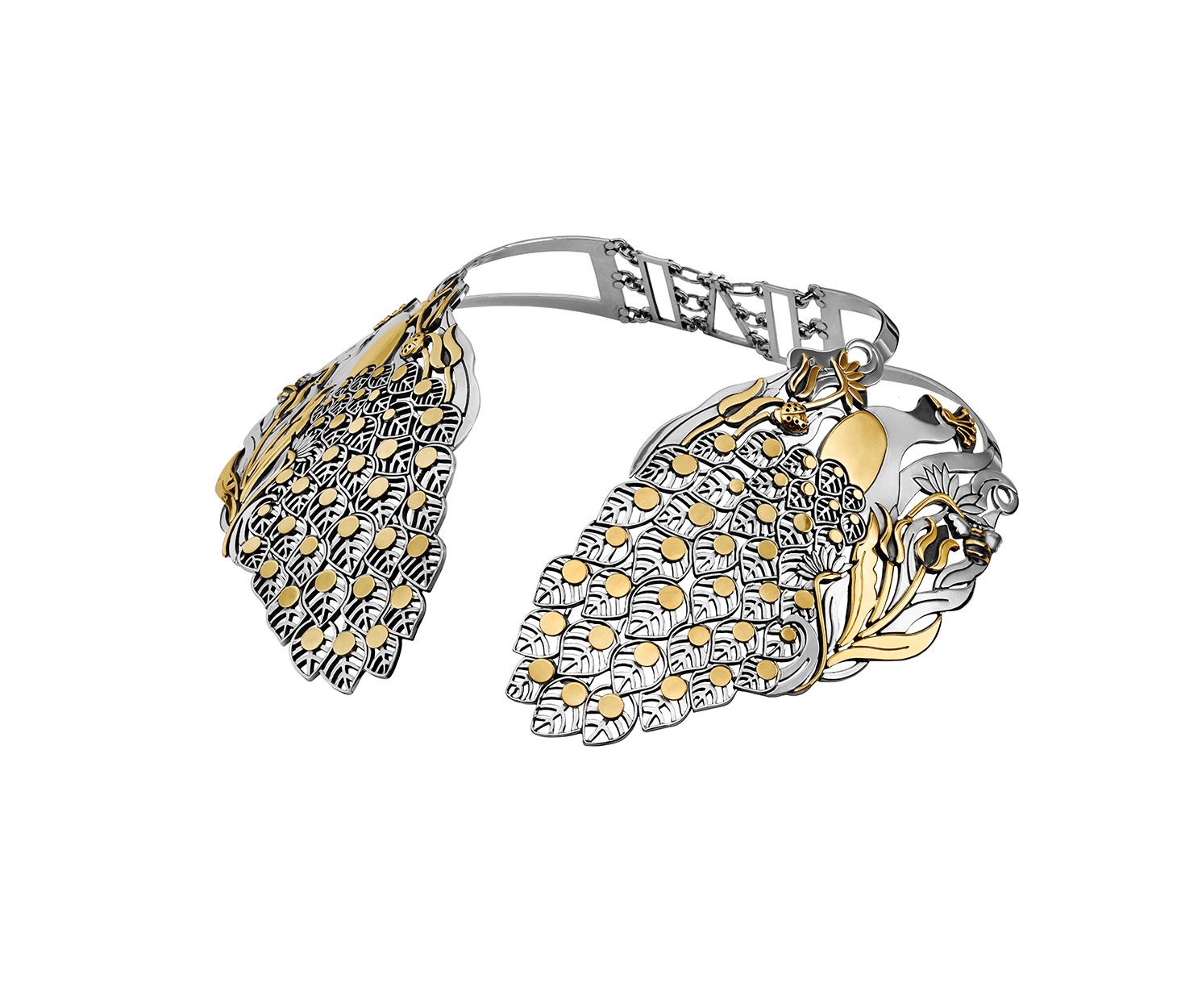 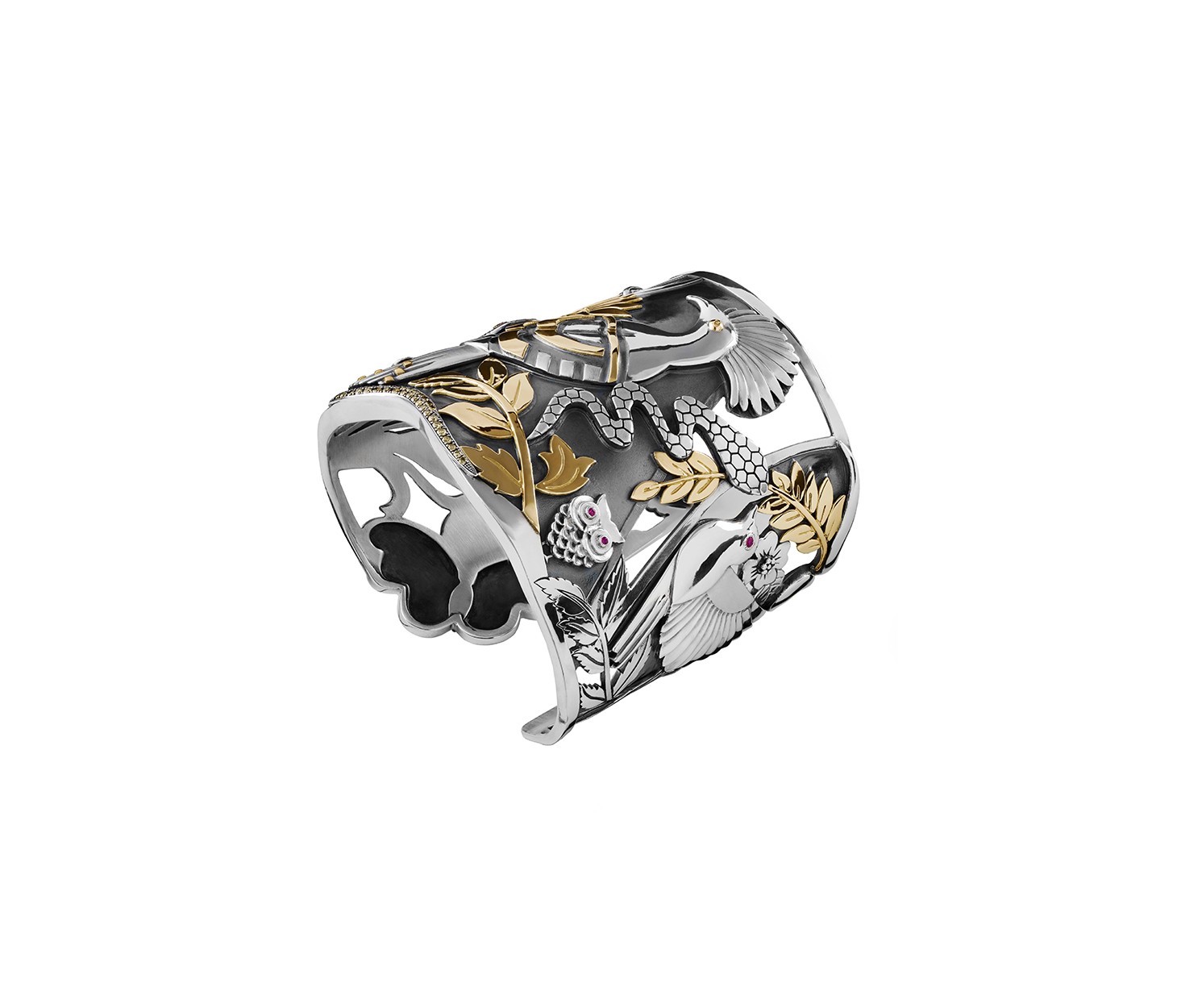 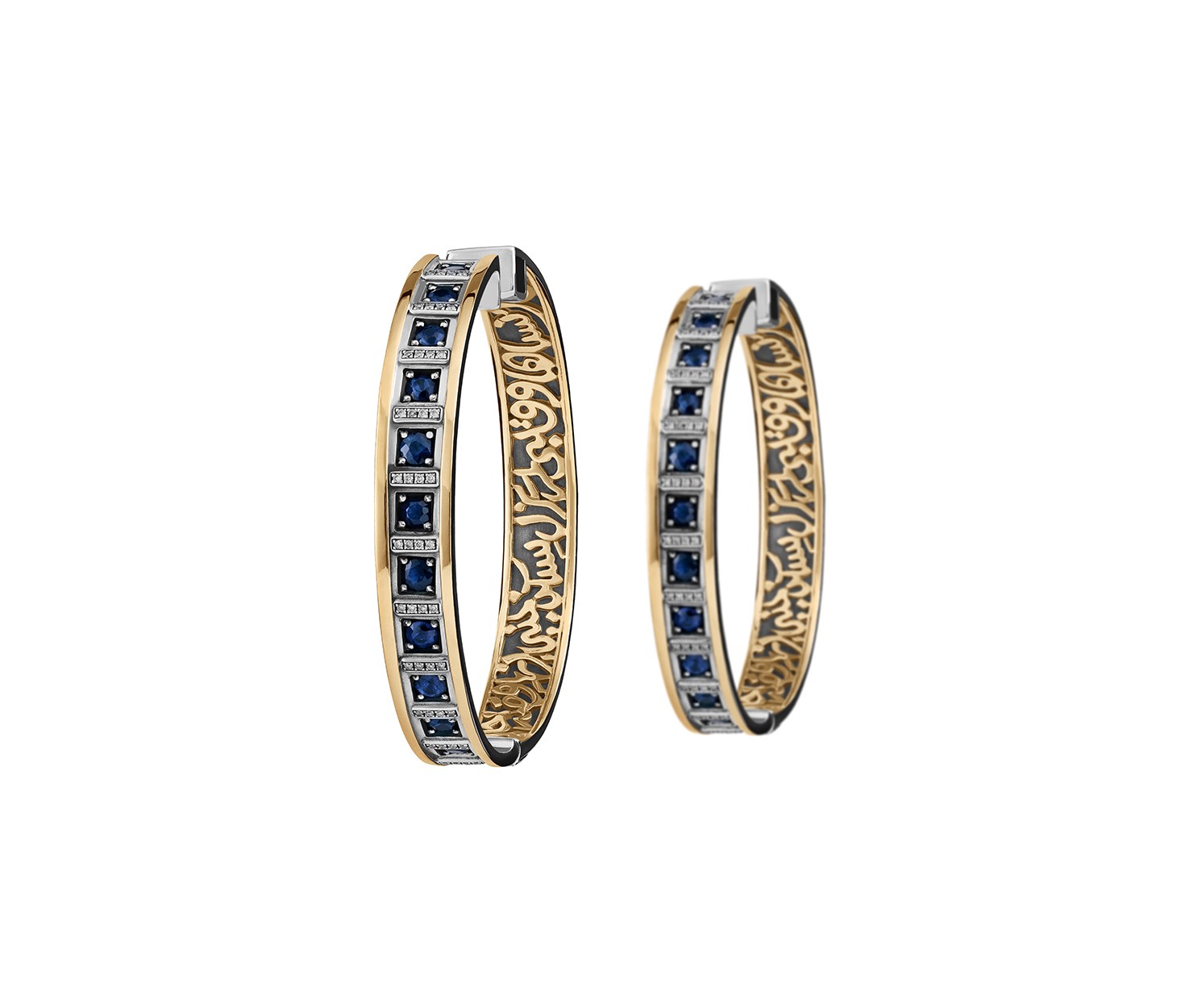 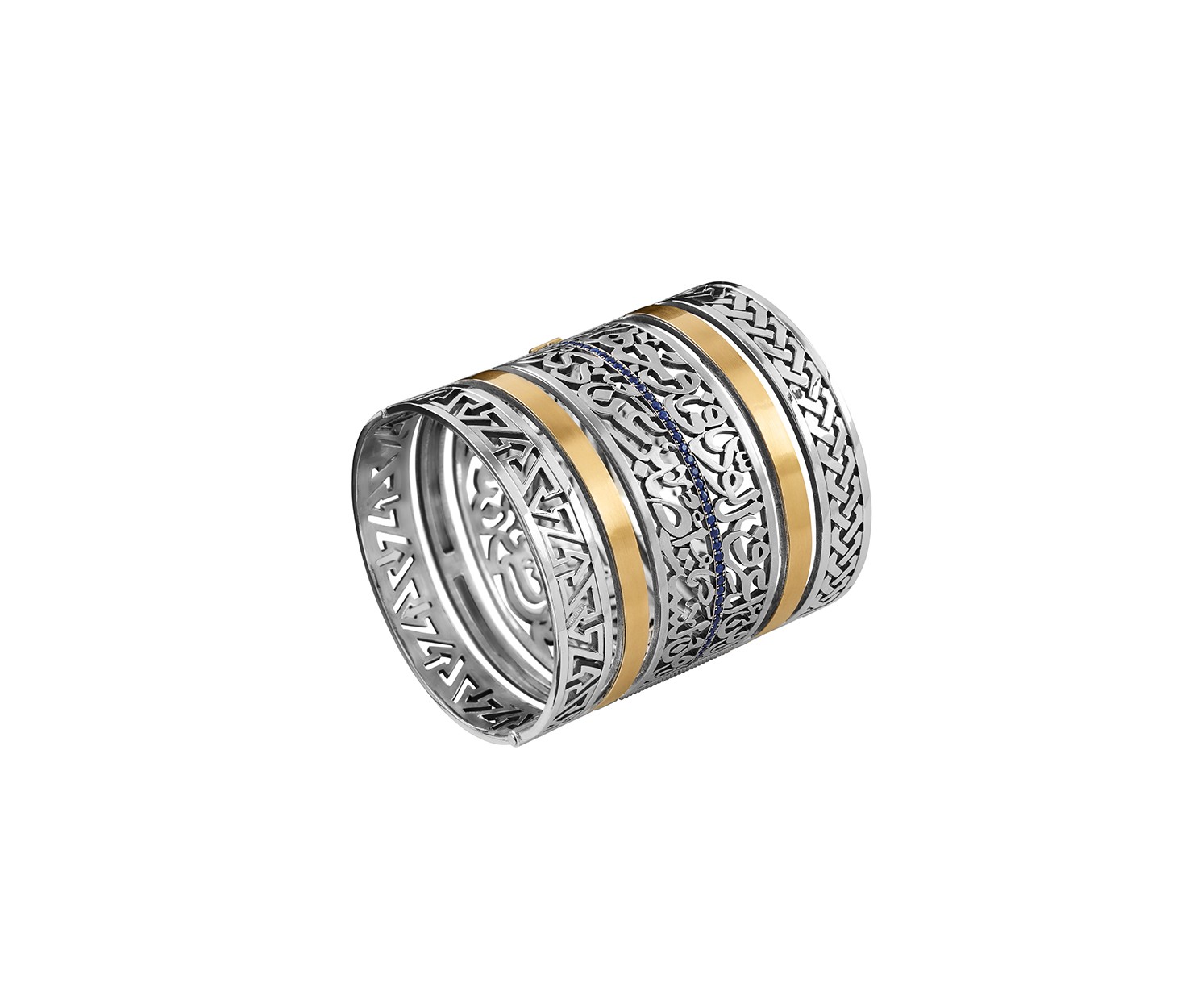 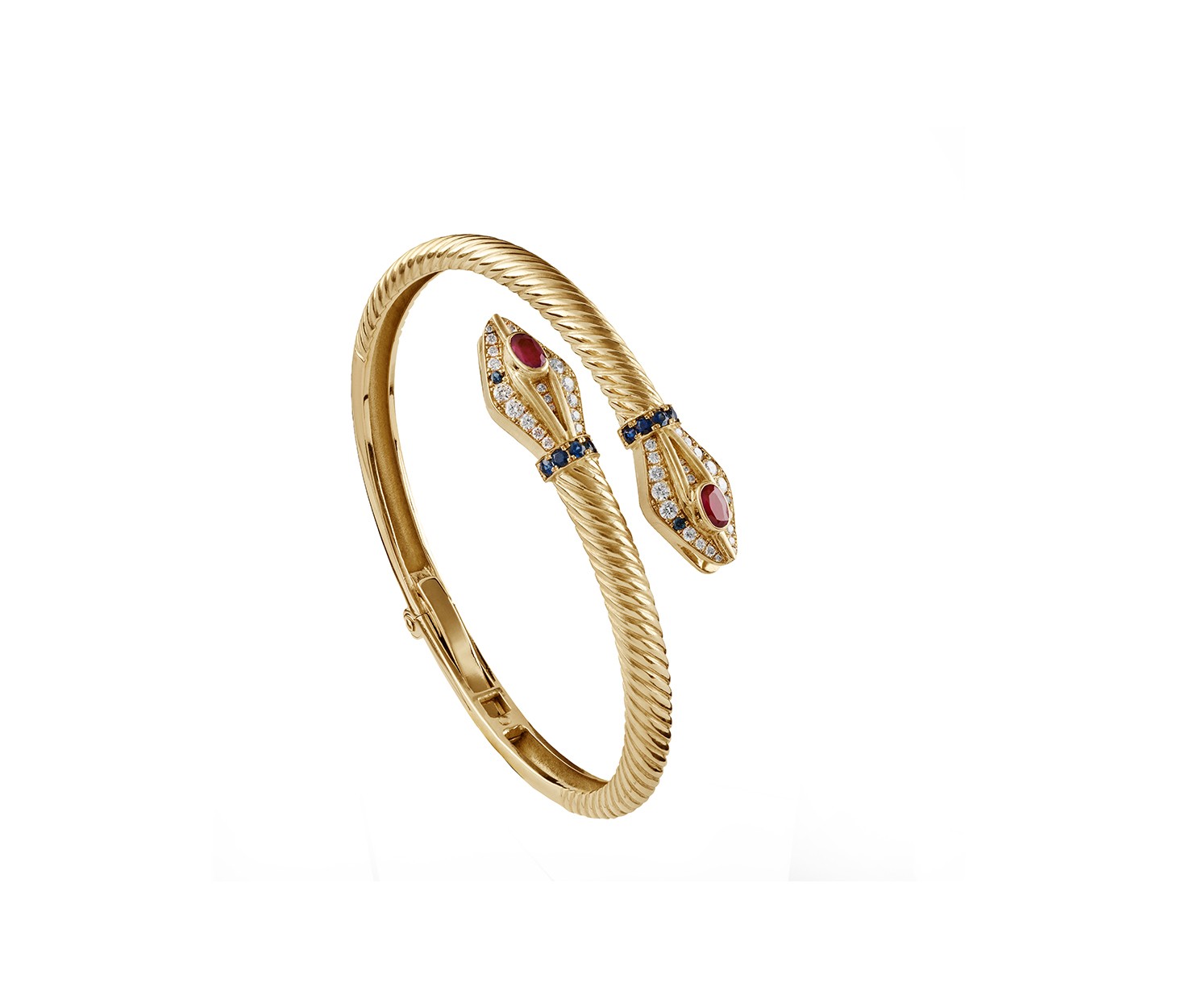 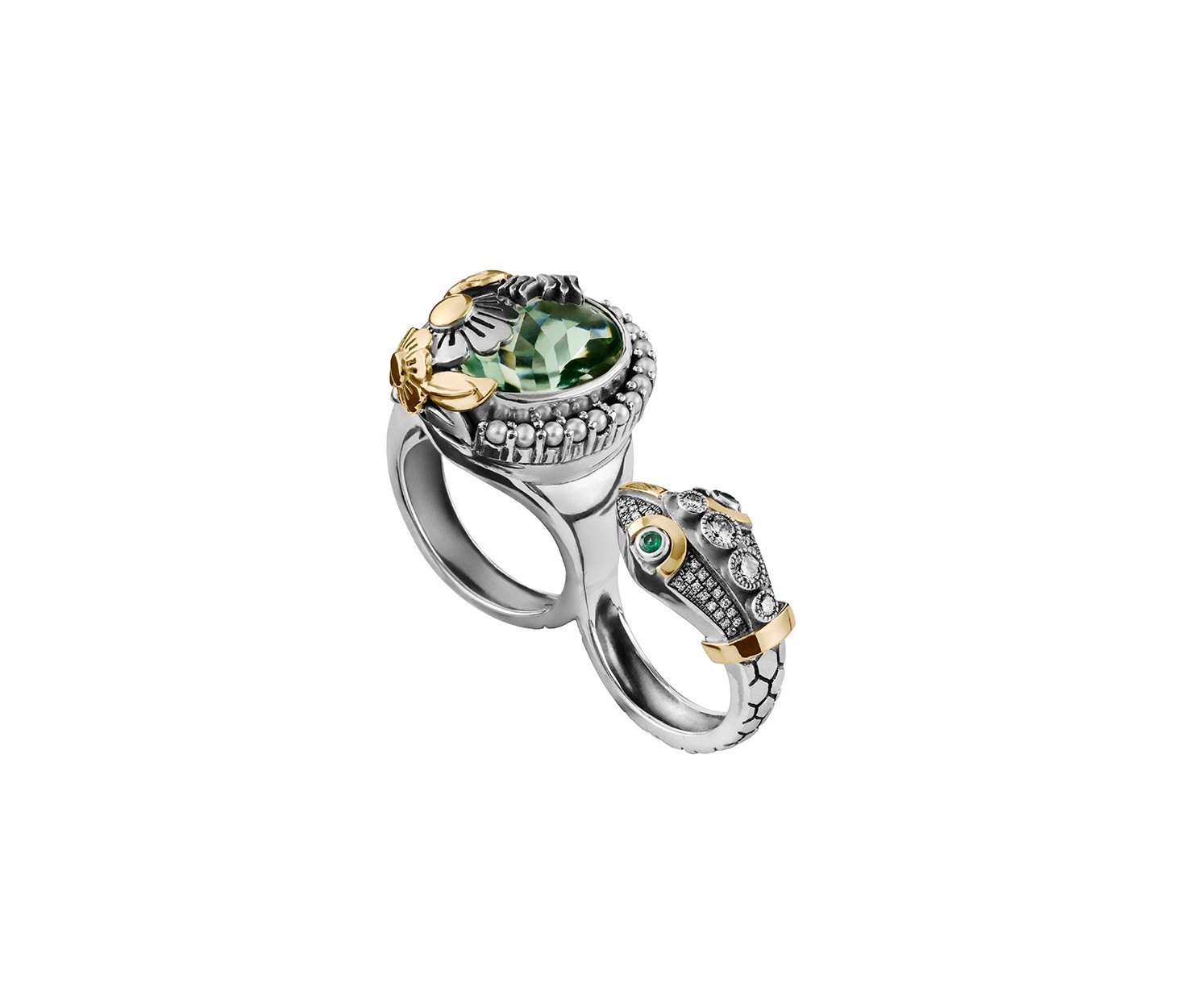 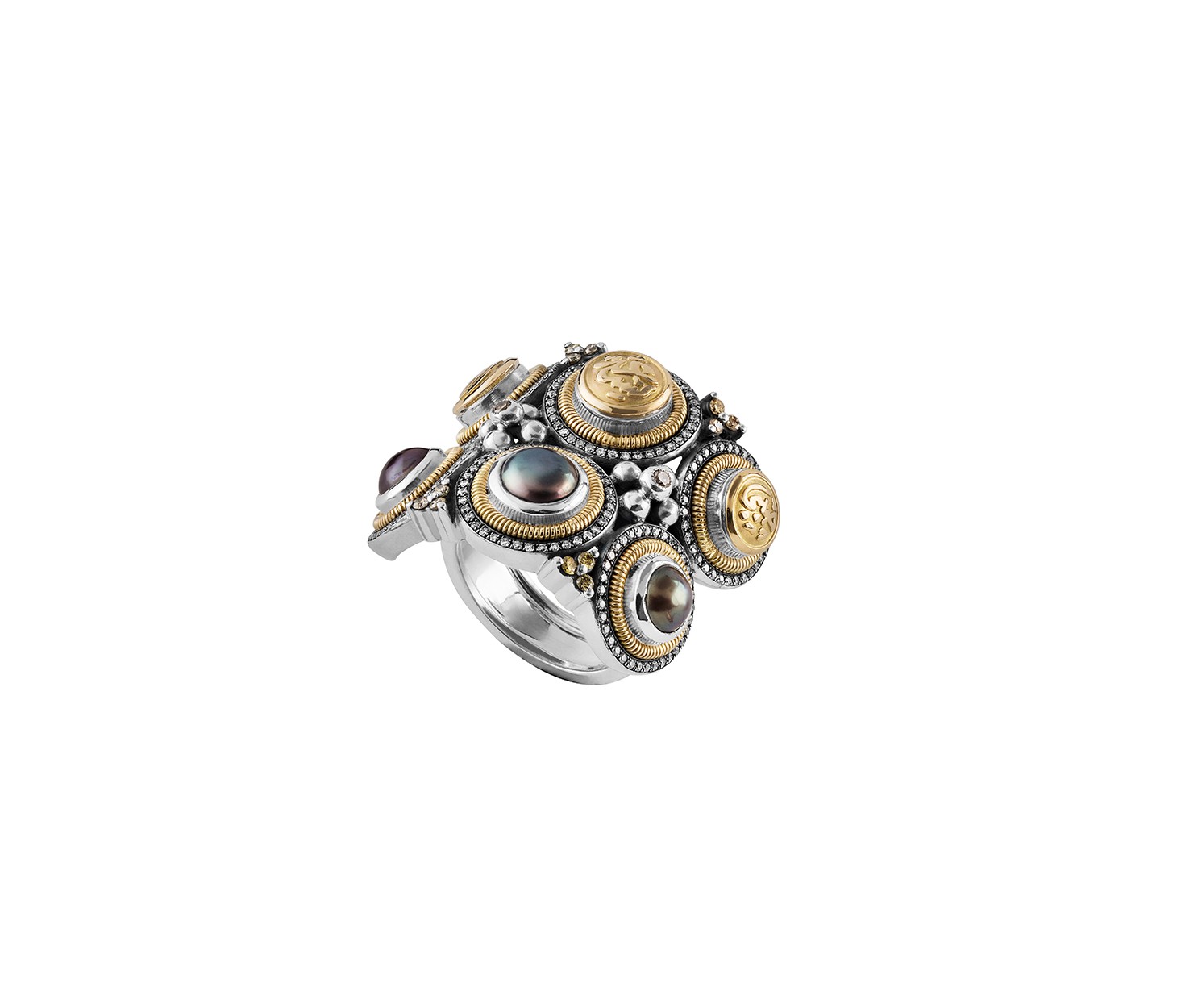 In Wonders of Nature, the snake is distinguished its numerous incarnations, changing shape from piece to piece. The yellow gold hoop earrings display a serpent that is slight and slender. To put them on, the reptile’s tail has to be put through the lobe and fastened to the base of its head - the decision to design the clasp in that way seemed rather original to me. On a bracelet made of sapphires and diamonds, the snake looks much bigger, more confident and serene: twisted three times around the wrist, its head is rested on its tail. On the bracelets and cocktail rings, the snakes are more delicate. But in all its guises, the serpent remains a symbol of love, wisdom and fertility as believed by people across the globe throughout centuries. 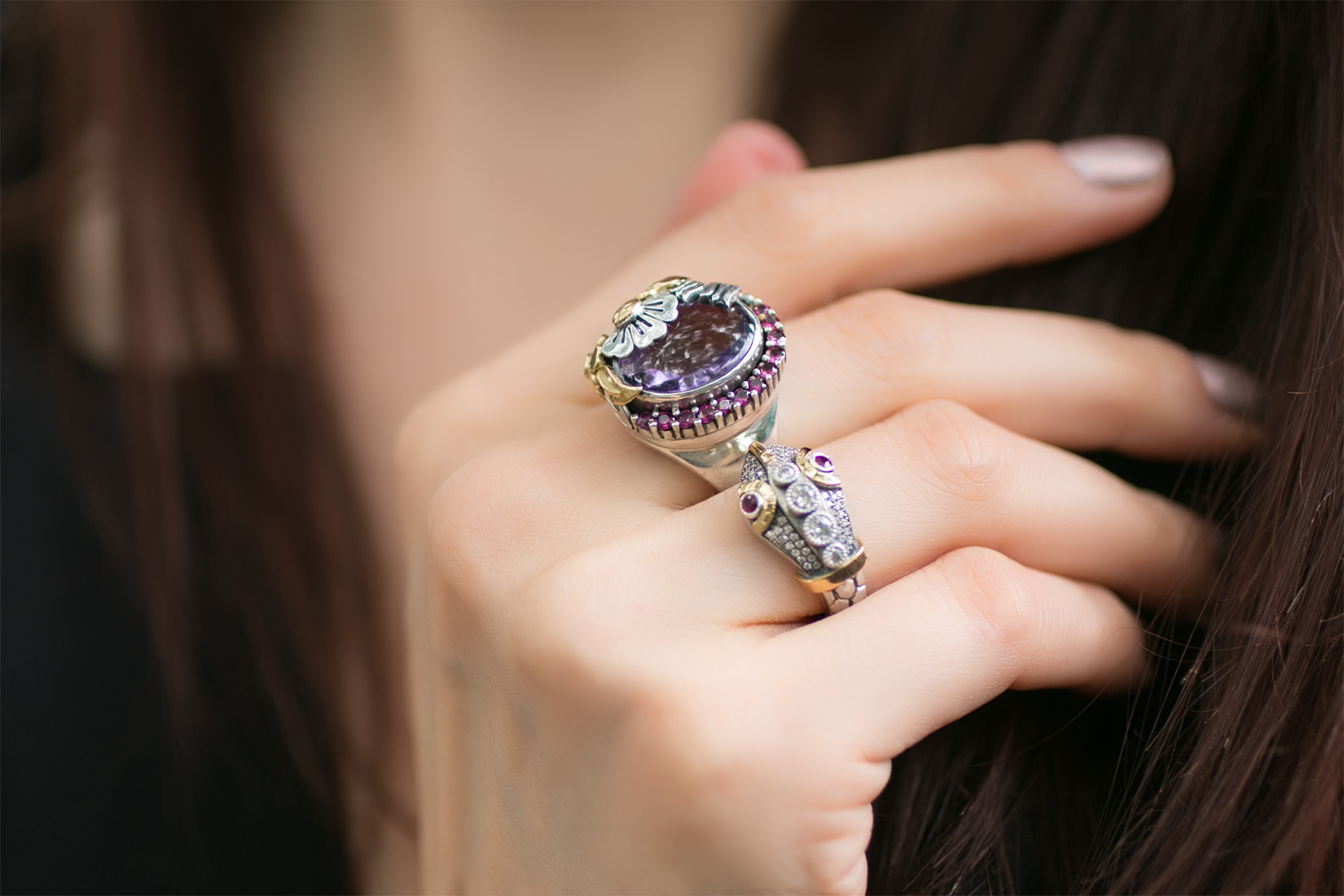 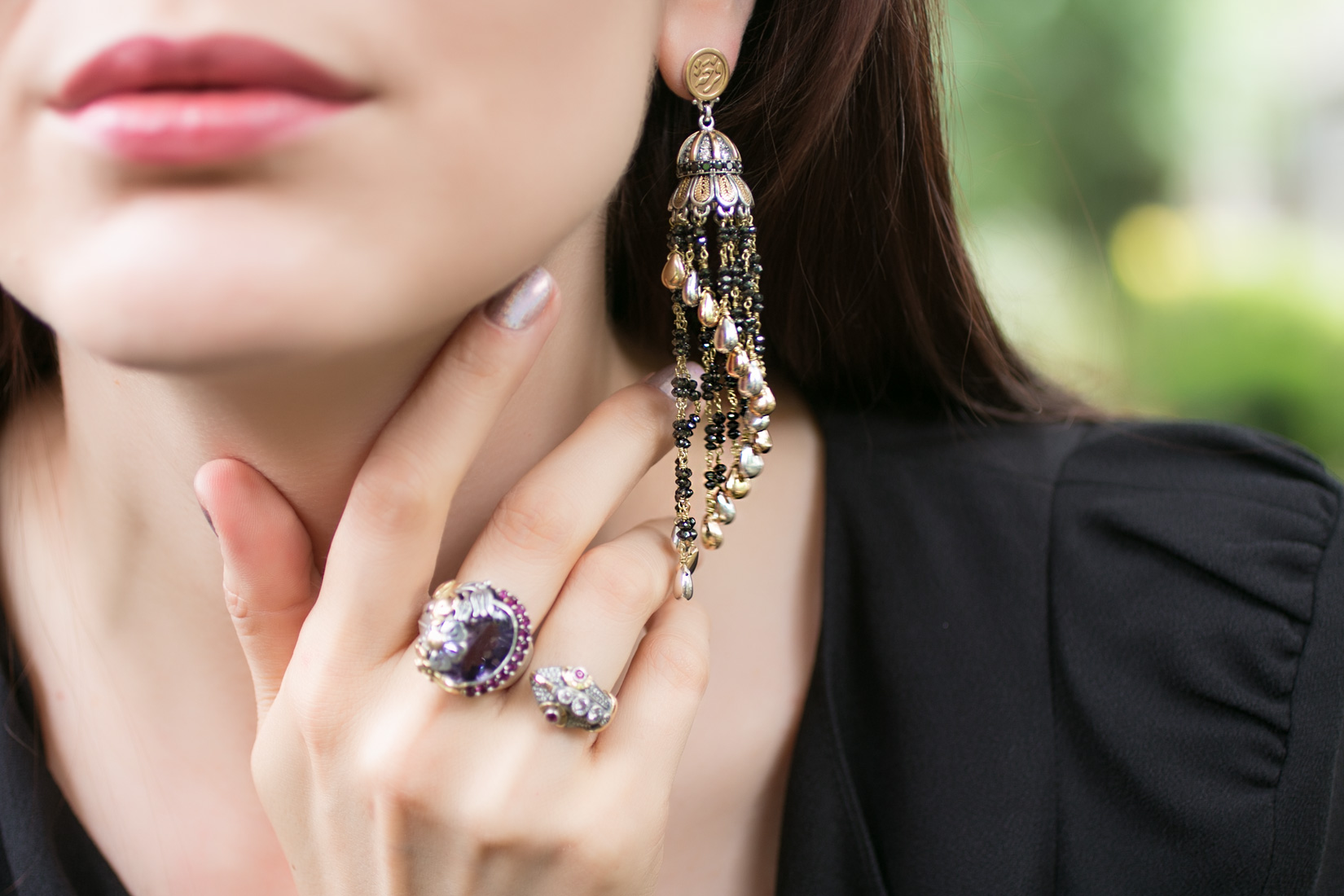 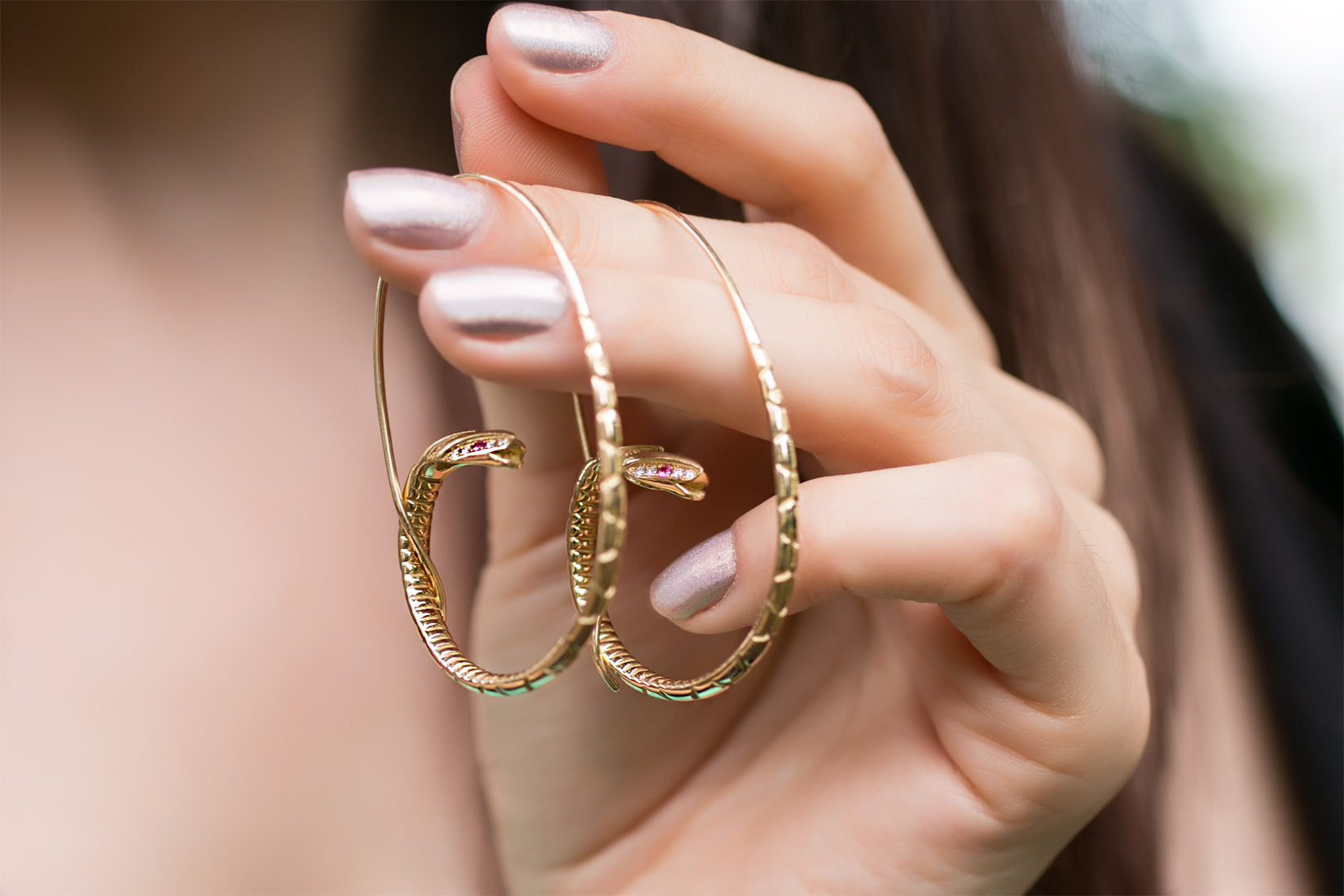 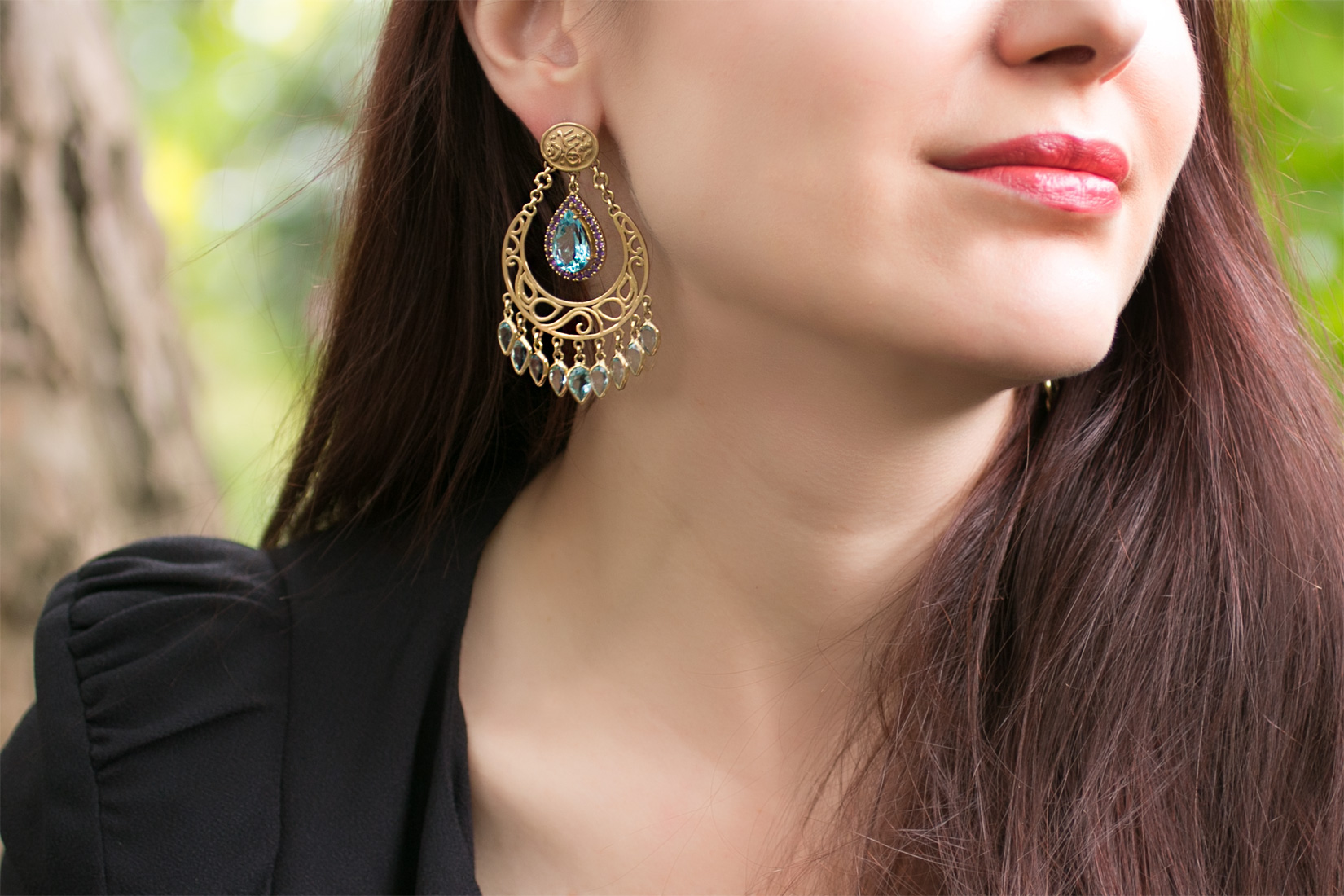 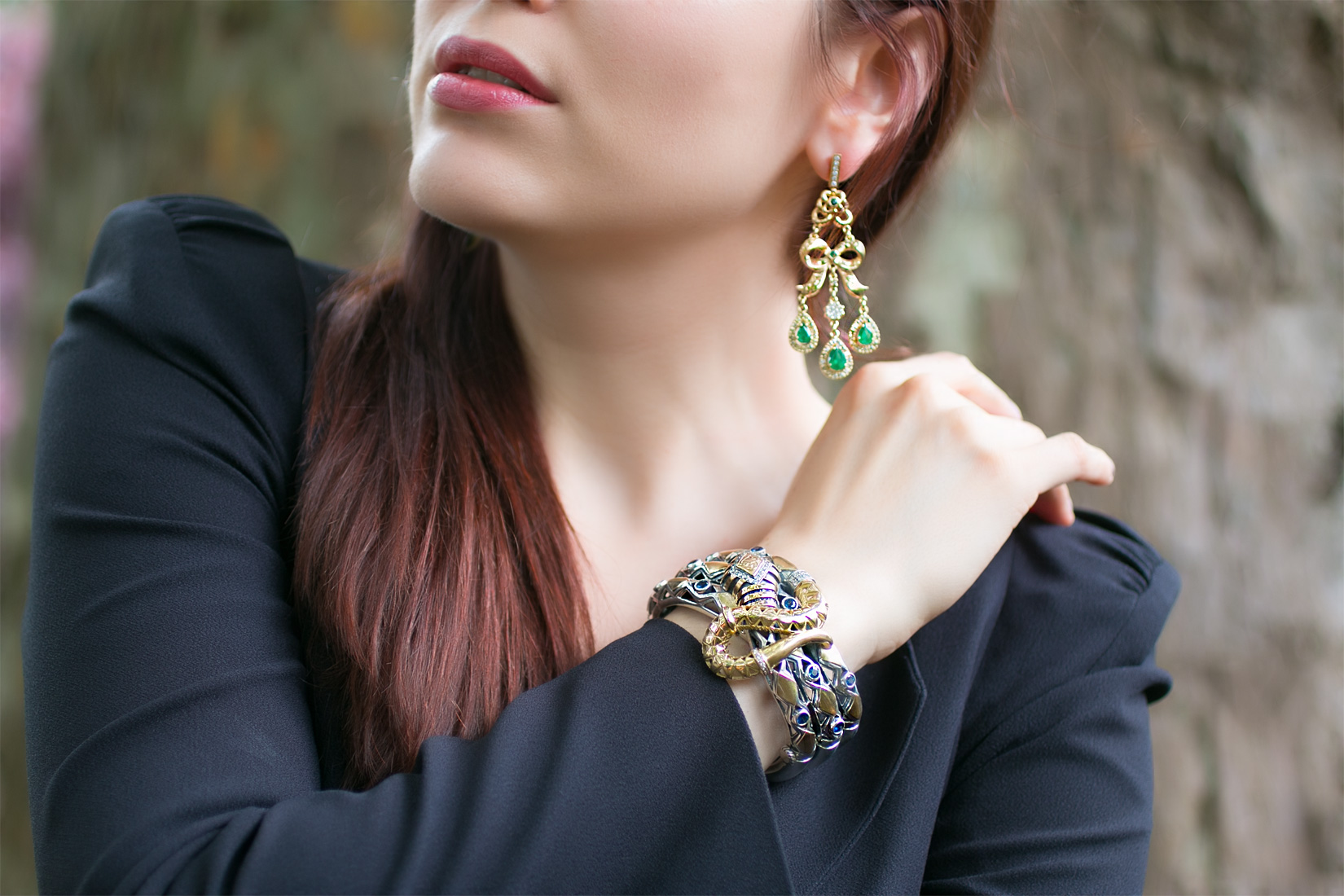 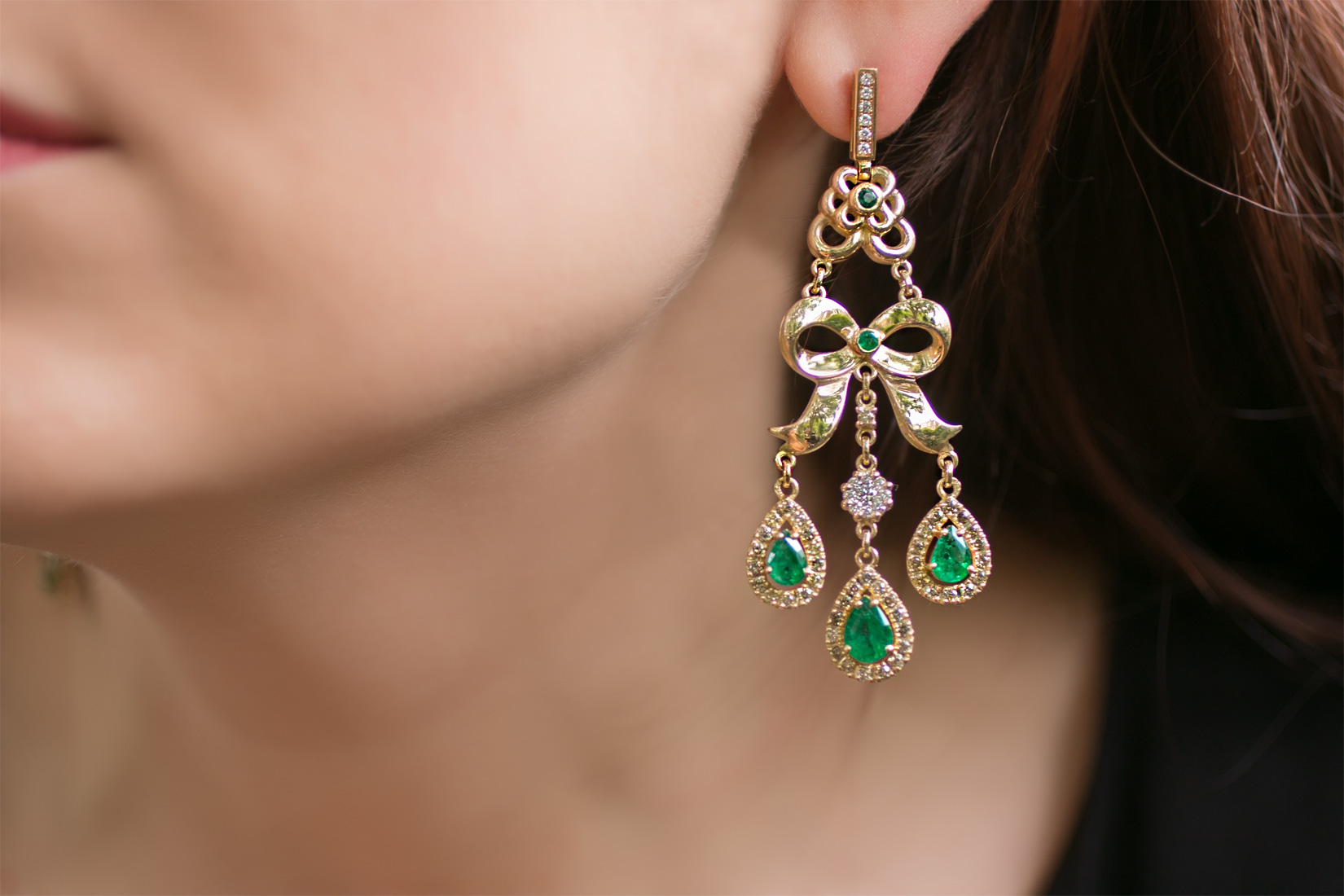 The second category, “Classics”, primarily comprises of earrings and rings illustrated with Egyptian calligraphy and elements of Victoriana: bow-knots and pendants. One of the most symbolic creations is the wide cuff bracelet made of silver and yellow gold with sapphires. It boasts a very special design element - the words of a poem that are neatly engraved out of silver to create a lace-like effect: “I see his love for me in his face, and mine reflects my feelings in response.” On the studs of the earrings with 33 carats of black diamonds is engraved the word “happiness” (فرحة), just as it is on the earrings with blue topaz and amethysts. And on the hoop earrings with alternating diamonds and sapphires, a message is hidden on the underside which reads: “How do I forget her when my heart still resides within me, she’s my love story” The romanticism of these messages leaves no room for doubt about for whom these pieces are designed. The beautiful words are not only immortalised thanks to these precious materials; they also serve as delightful acts of love for the most beloved and dearest of women. 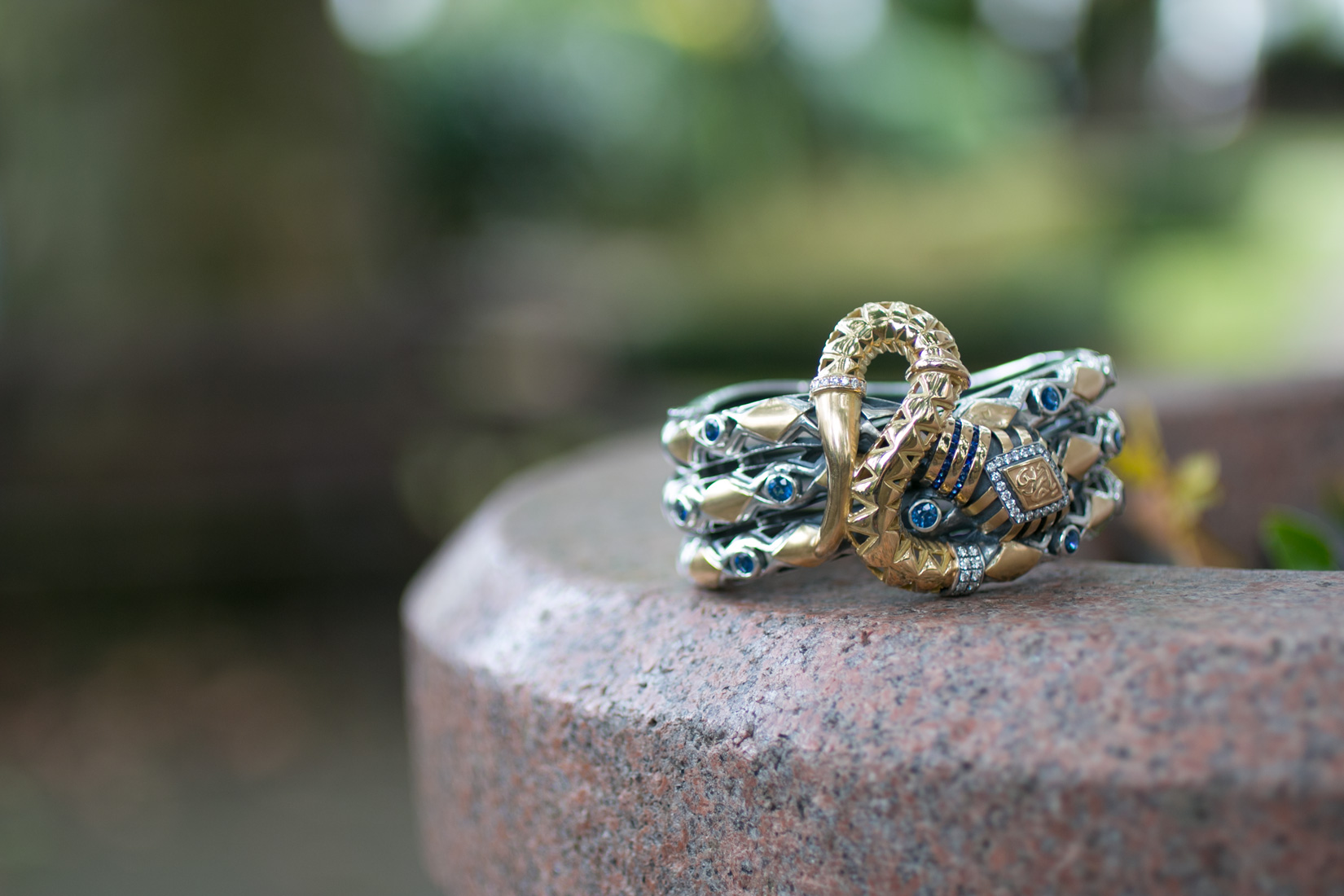 The pieces from the Wonders of Nature collection are made of sterling silver, 18 karat solid gold or a striking mix of these two metals embellished with precious stones. A number of rings, necklaces and bracelets in the new line combine white and yellow metal, something which has long been the signature of Azza Fahmy jewellery. The brand is also known for intricate jewellery-making techniques among which are filigree, engraving and open work. Their complexity and time-consuming nature have not been able to deter craftsmen from fashioning jewellery that is even more elaborate. For that reason, Azza Fahmy continues to create genuine jewellery masterpieces collection after collection. 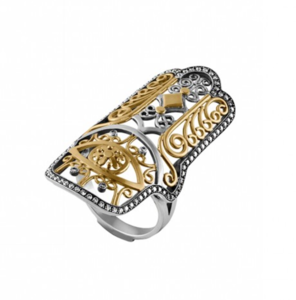 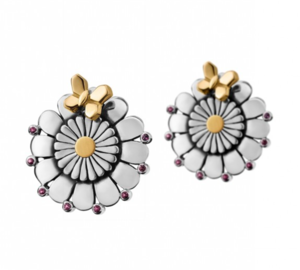 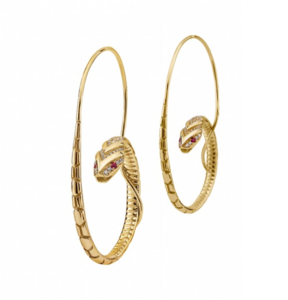 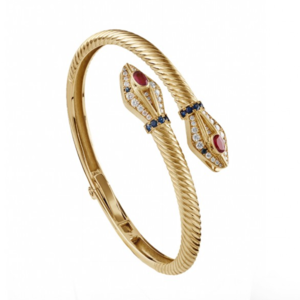 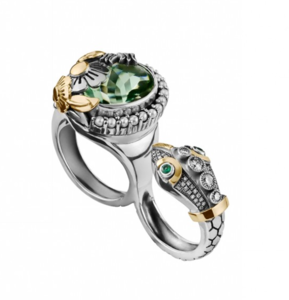 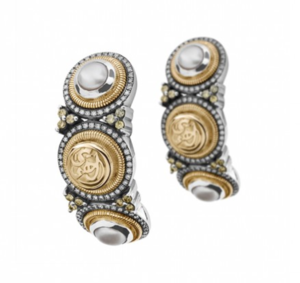