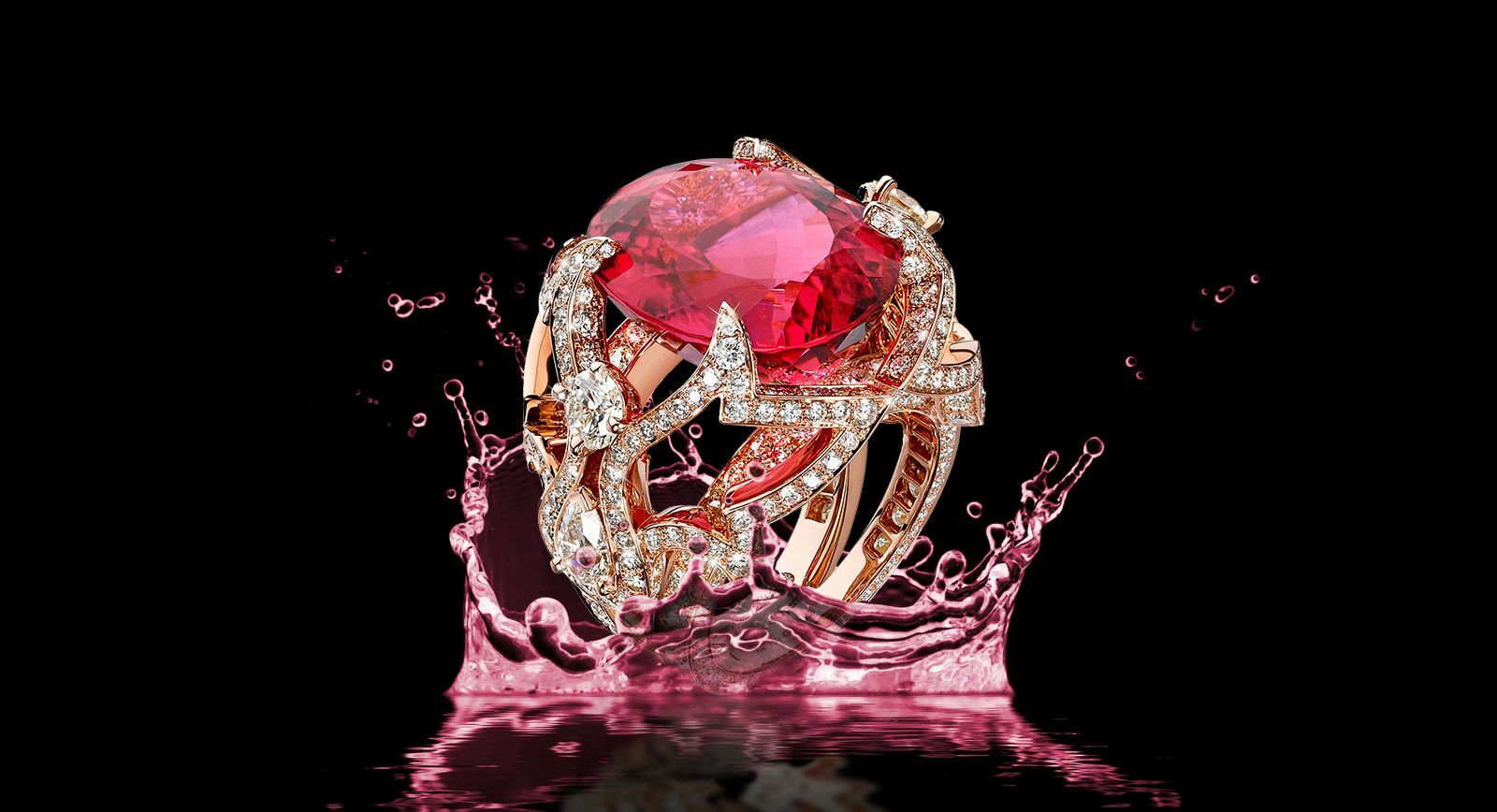 The Cocktail Ring: Not Just an Accessory for Special Occasions

The winter holidays are here, so are the parties. When we consider what to wear to all the various dinners and events, when it comes to jewellery the popular cocktail ring is often selected from the jewellery box.

Cocktail rings are large, bright, memorable pieces with precious or semi-precious stones. For the last couple of decades, they have recommended themselves as the ideal accessory to any party outfit. This type of ring often requires no jewellery accompaniments: it can be worn by itself, combined with some low-key earrings, a bracelet on the other arm or a pendant. The main thing is not to overdo it! 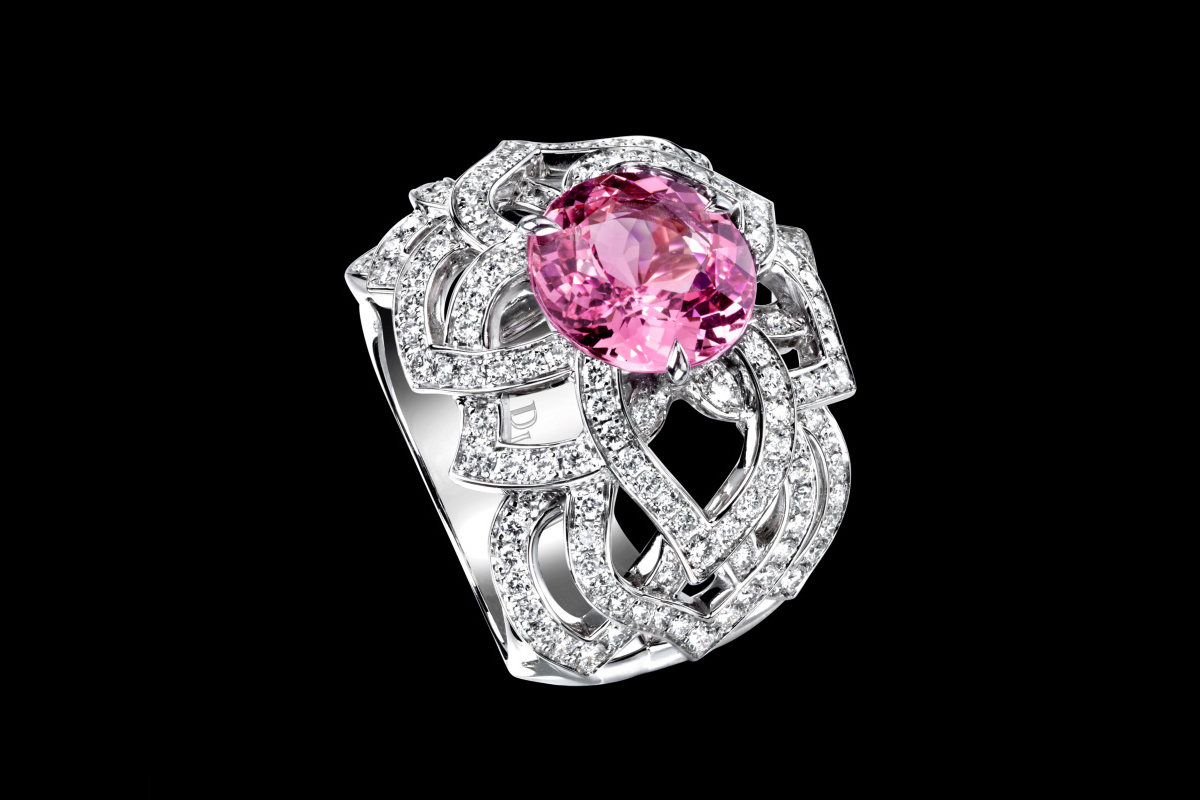 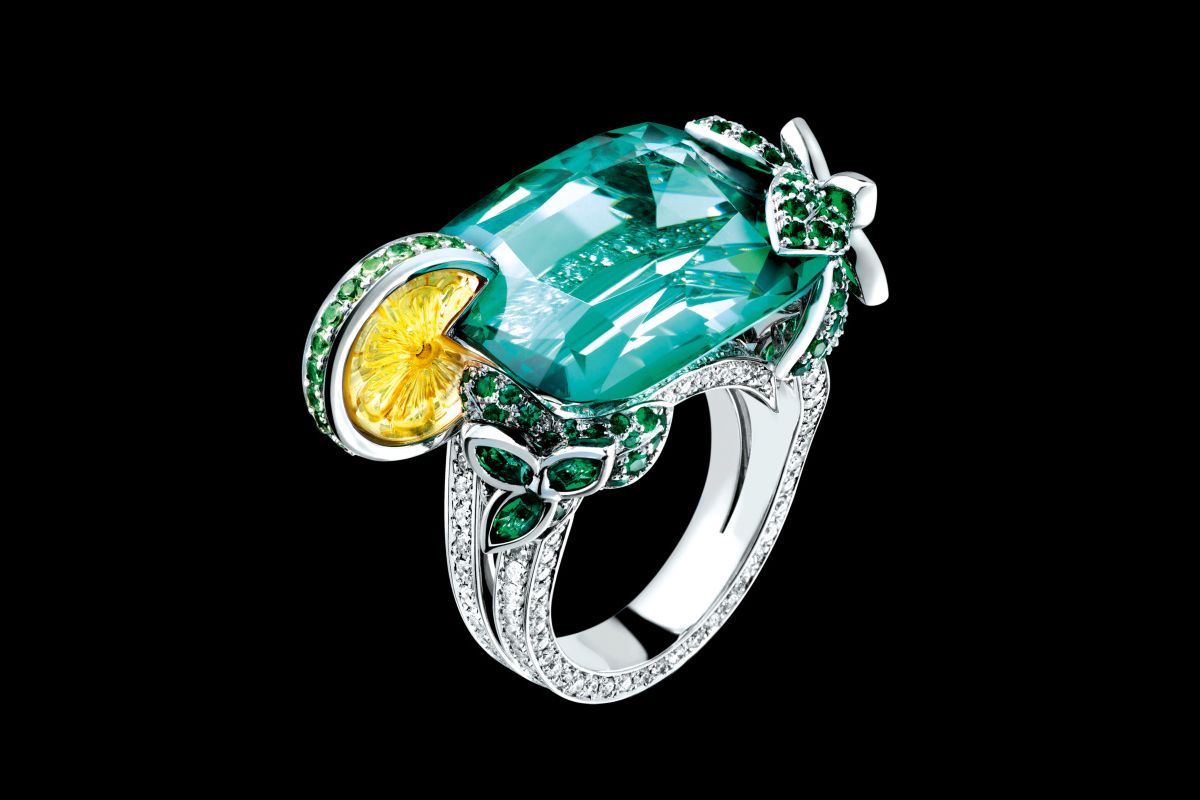 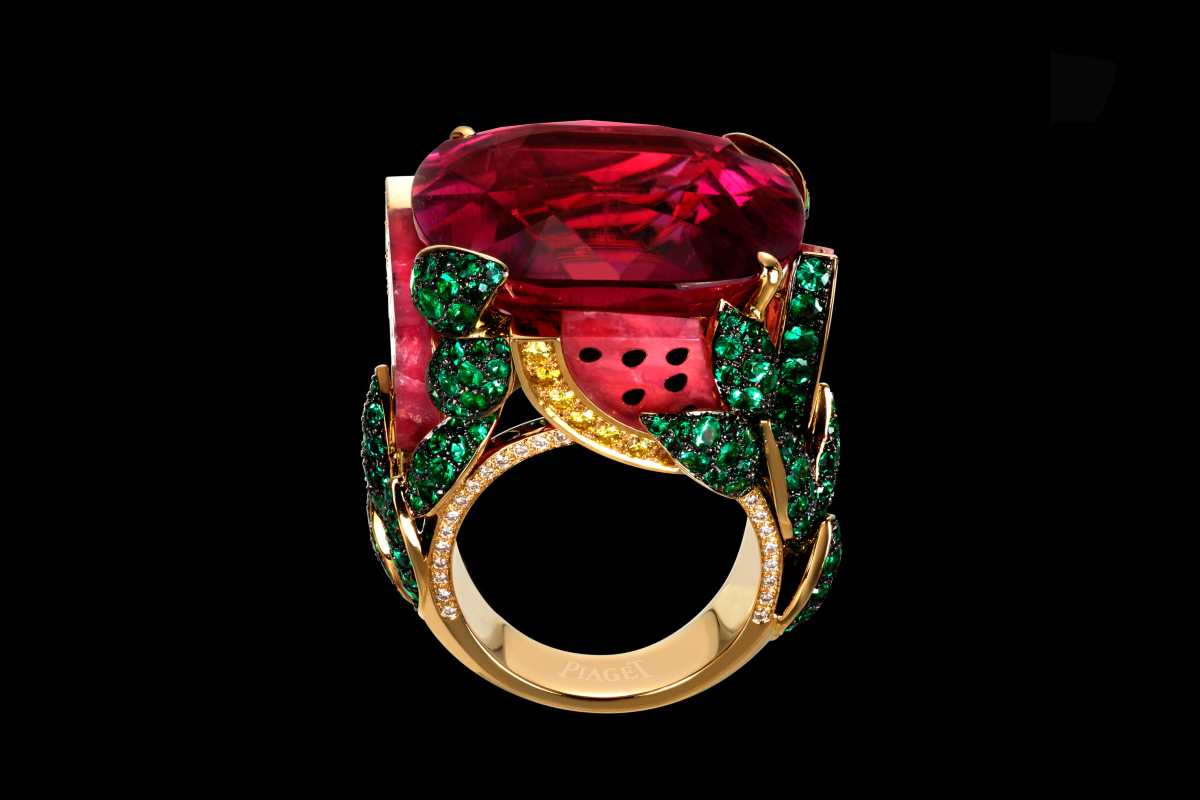 It’s worth mentioning that cocktail rings have been designed as party pieces ever since the time of their creation. The history of this jewellery accessory’s emergence is unexpected, unique and extremely intriguing.

Cocktail rings appeared at the beginning of the previous century during the “roaring 20s”, the prohibition era when jazz and art deco were all the rage, when times and values were changing. The total ban on alcohol generated a surge of secret parties where there would be music, dancing and booze. Only those who were in on the secret could get in. Frequenters of these parties started to call them “cocktail parties”. The police, who labelled them as underground contraband gatherings, regularly attempted to raid them. 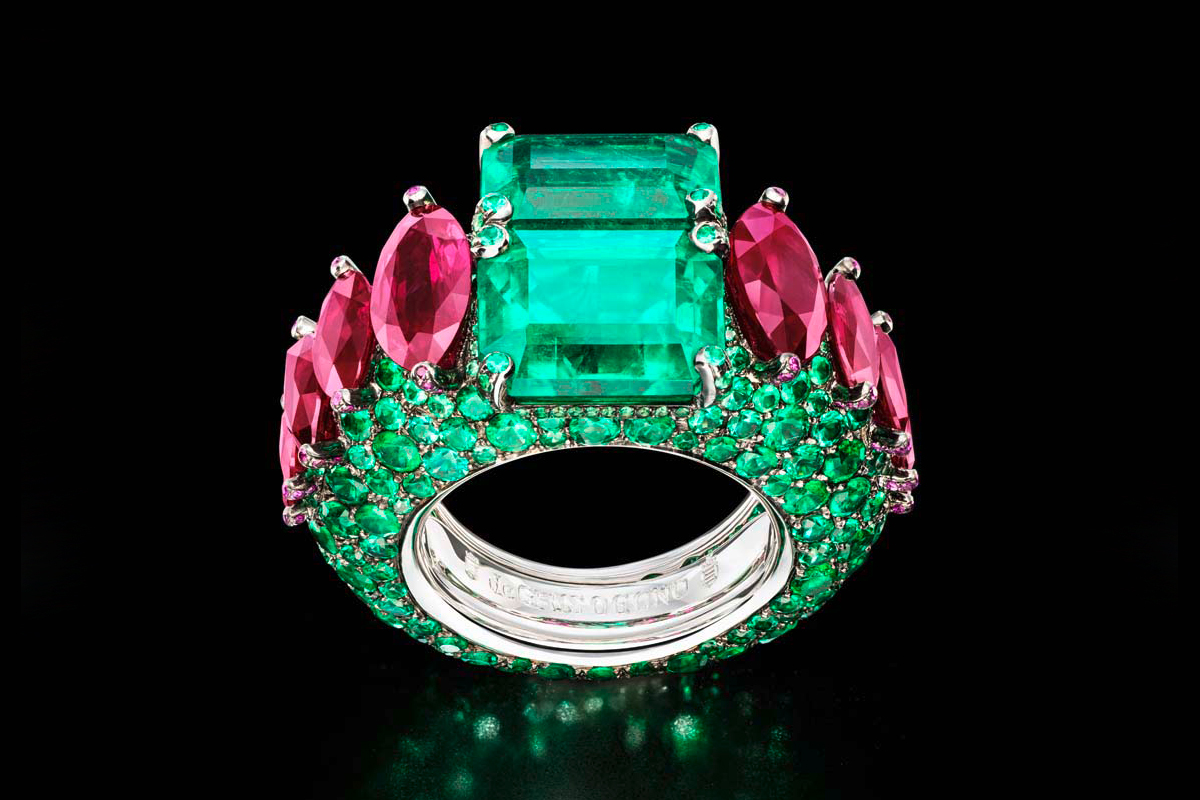 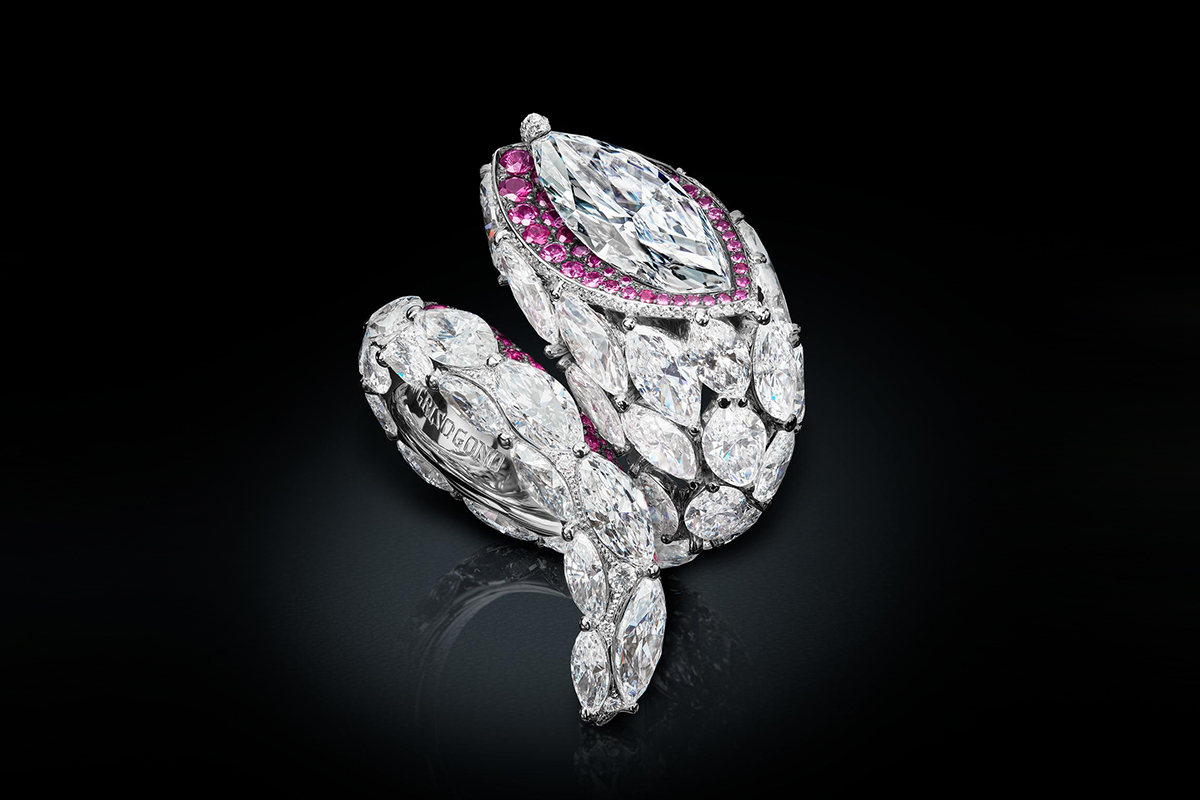 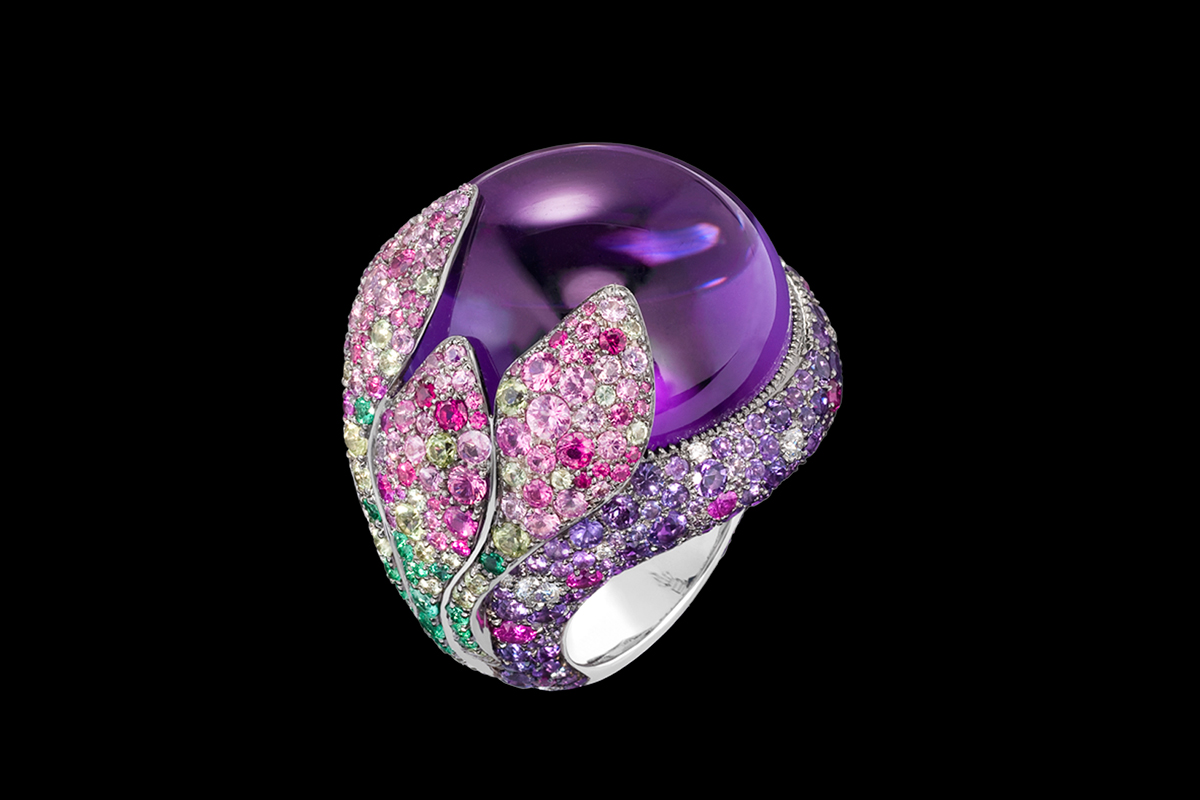 To help them make a quick getaway at the right moment, women had to refrain from wearing long dresses at cocktail parties and dress in shorter “cocktail” dresses instead. The more inventive ladies compensated for this lack of chic and elegance by wearing rings that had huge stones: sapphires, rubies, topaz, emeralds, amethysts or a heap of diamonds. Over time, these recognisable rings have become a unique means of peering into that gleeful, drunken, carefree existence.

Even after the prohibition came to an end, cocktail rings maintained their popularity. Today they can be found in almost every collection by any jewellery brand. Their design varies greatly and, what’s more, they can even be worn on a daily basis. But, as before, it’s jewellery designed for bold, relatively adventurous ladies who aren’t afraid to attract everyone’s attention!