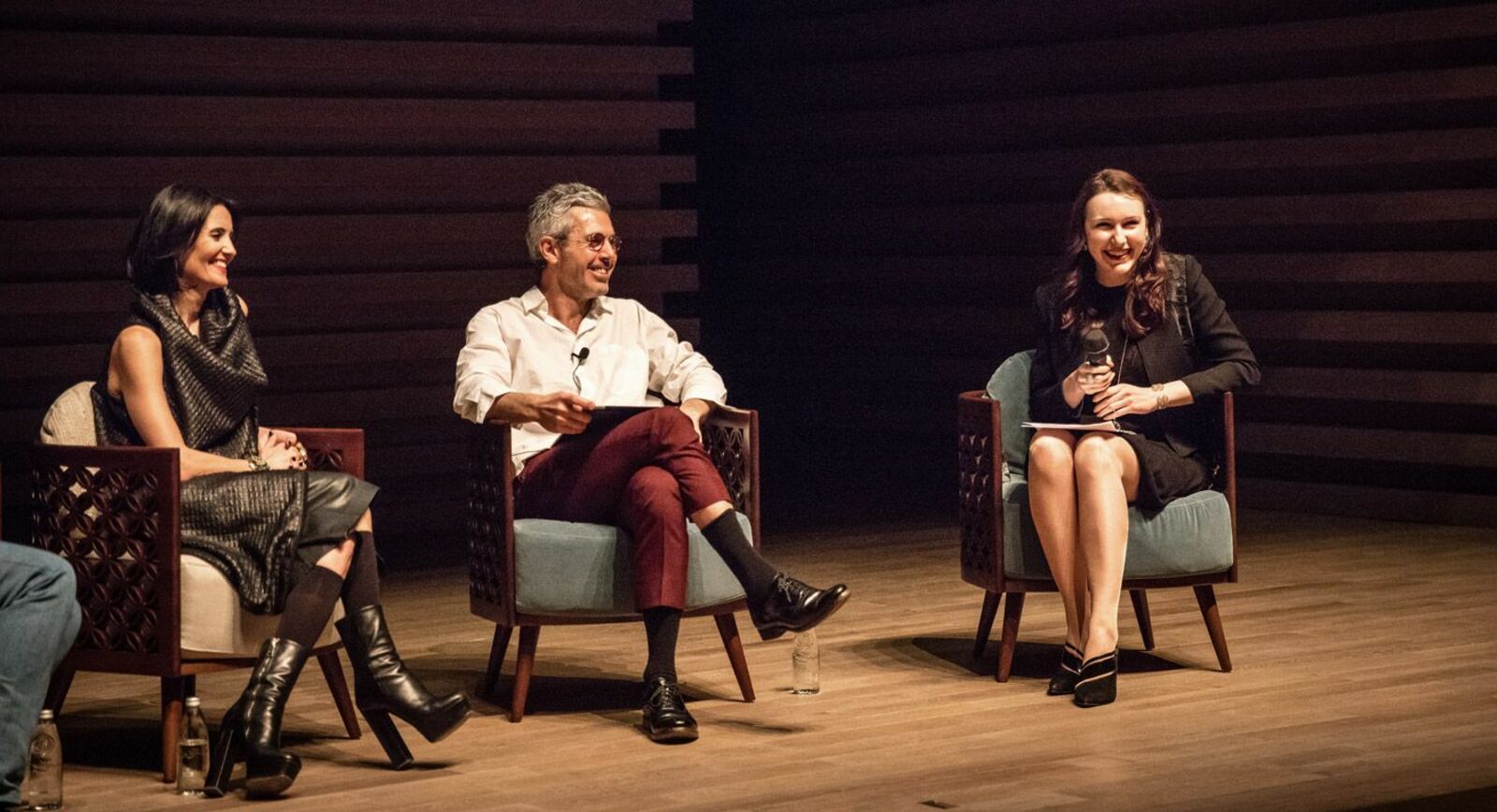 My 2017 round-up: the most vivid and memorable moments – Part I

The past year is perhaps the most eventful and vivid year I’ve had since launching katerinaperez.com in 2013.

Constant trips, private events and training seminars, acquaintances with new talents, visiting international exhibitions, judging various competitions – all this made the Year of the Rooster utterly unforgettable. Yes, a lot happened in 2017, so in writing a summary I’ve decided look back at the most striking events and share them with you.

March 2017 – Participating in the Action for Children charity auction

Jewellery and charity have long gone hand in hand, so philanthropy has crossed my mind on more than one occasion. In 2017, the ‘day with Katerina Perez’ (a visit to a jewellery exhibition at the V&A, top boutiques on Bond Street and a tea party) was one of the prizes to be won at a charity auction hosted by Action for Children. £86,000 was raised in total, which went towards assisting 390,000 vulnerable children and adolescents in the UK.

One of the most memorable trips of last year was a trip to Beirut, organised by the PR agency Mariana Webber PR. Together with Mariana, I visited the top 5 jewellers in the city: Maison Tabbah, Paolo Bongia, Henry Dakak, Nada G and Selim Mouzannar, familiarising myself with their individual creativity. I was able to get a glimpse into Lebanese culture through the prism of jewellery art. We also held a number of successful client events and a panel talk at the Sursock Museum where I, together with Nada Ghazal and Selim Mouzannar, discussed the modern jewellery art of Lebanon. 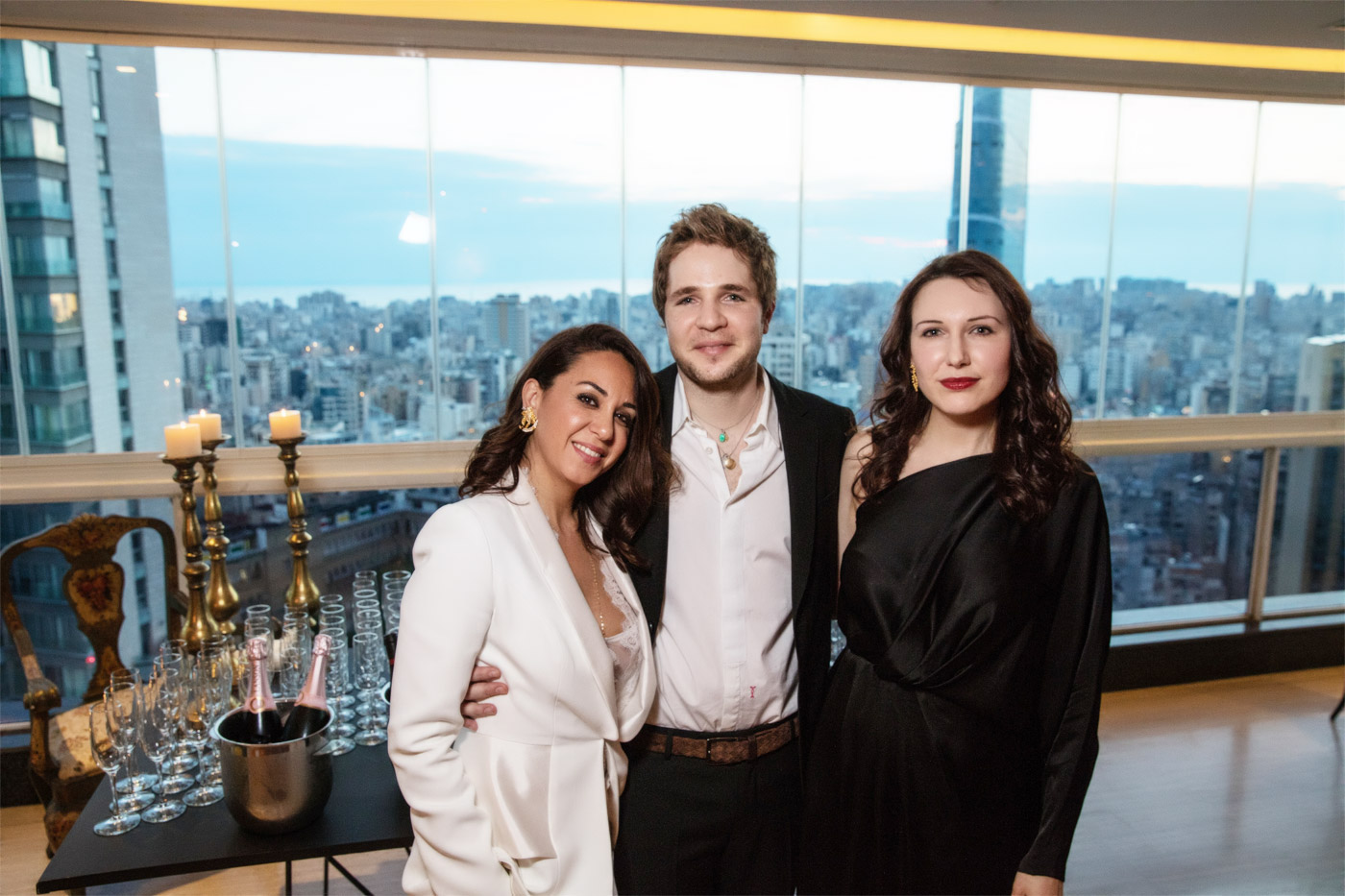 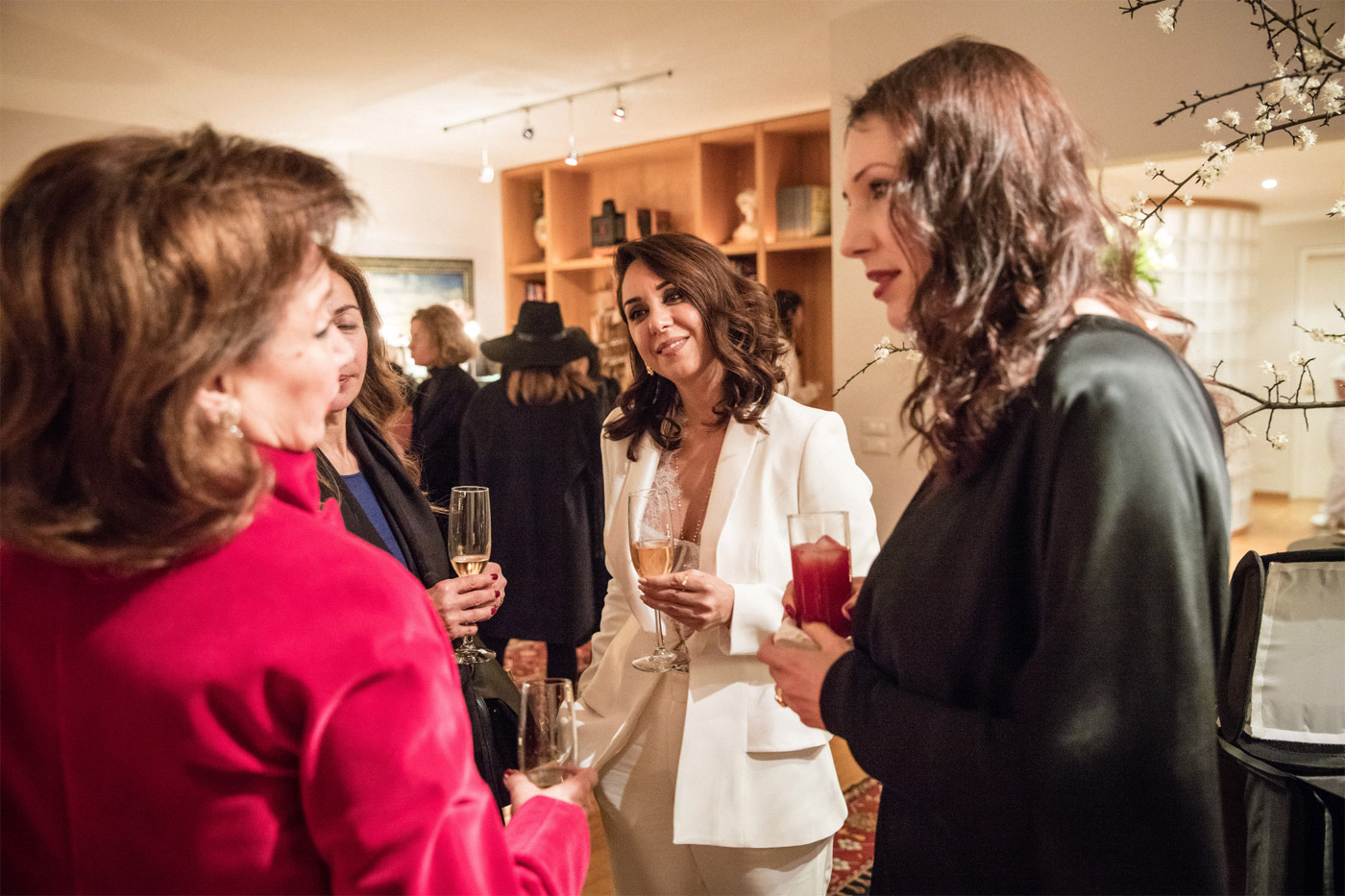 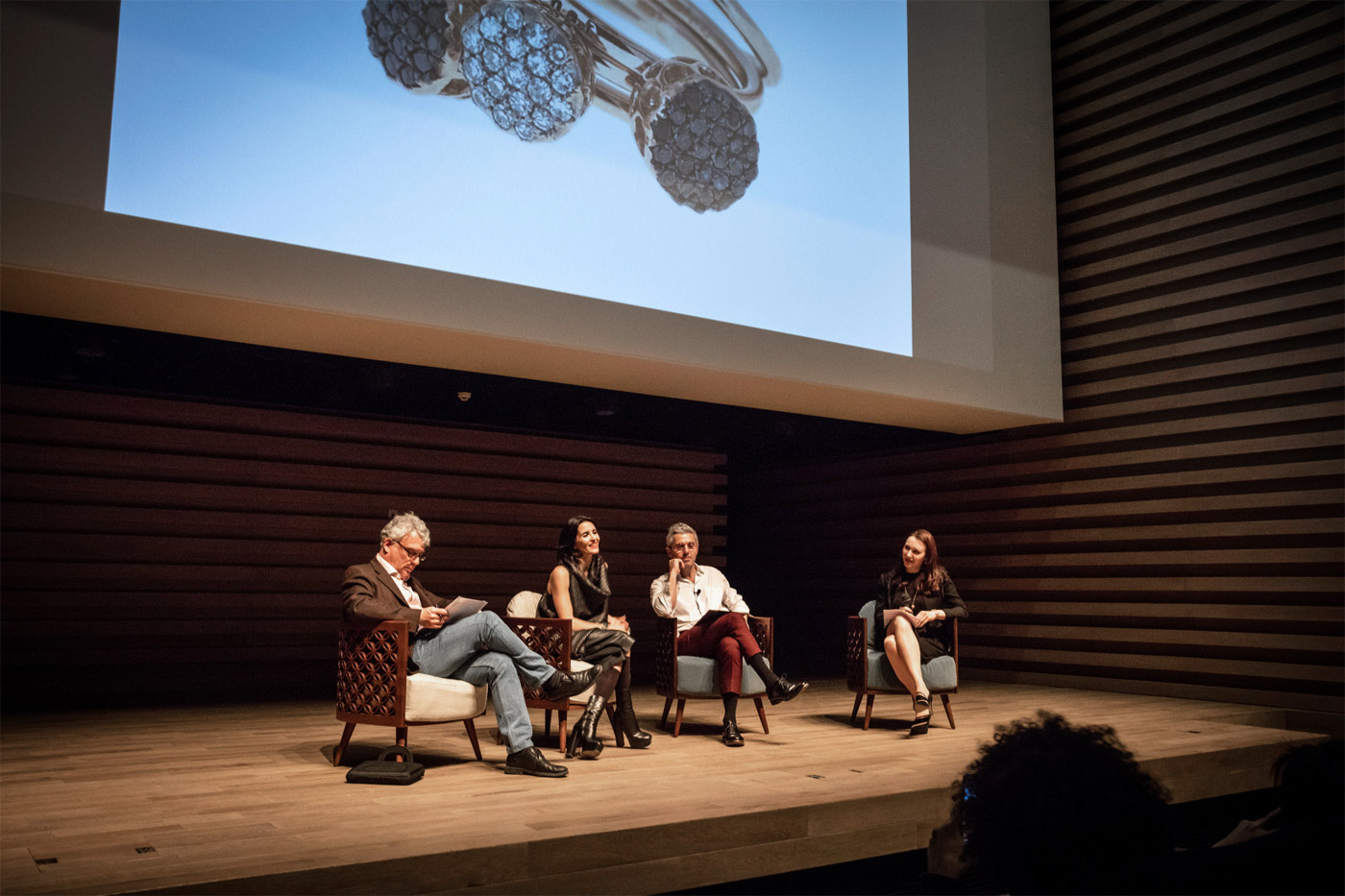 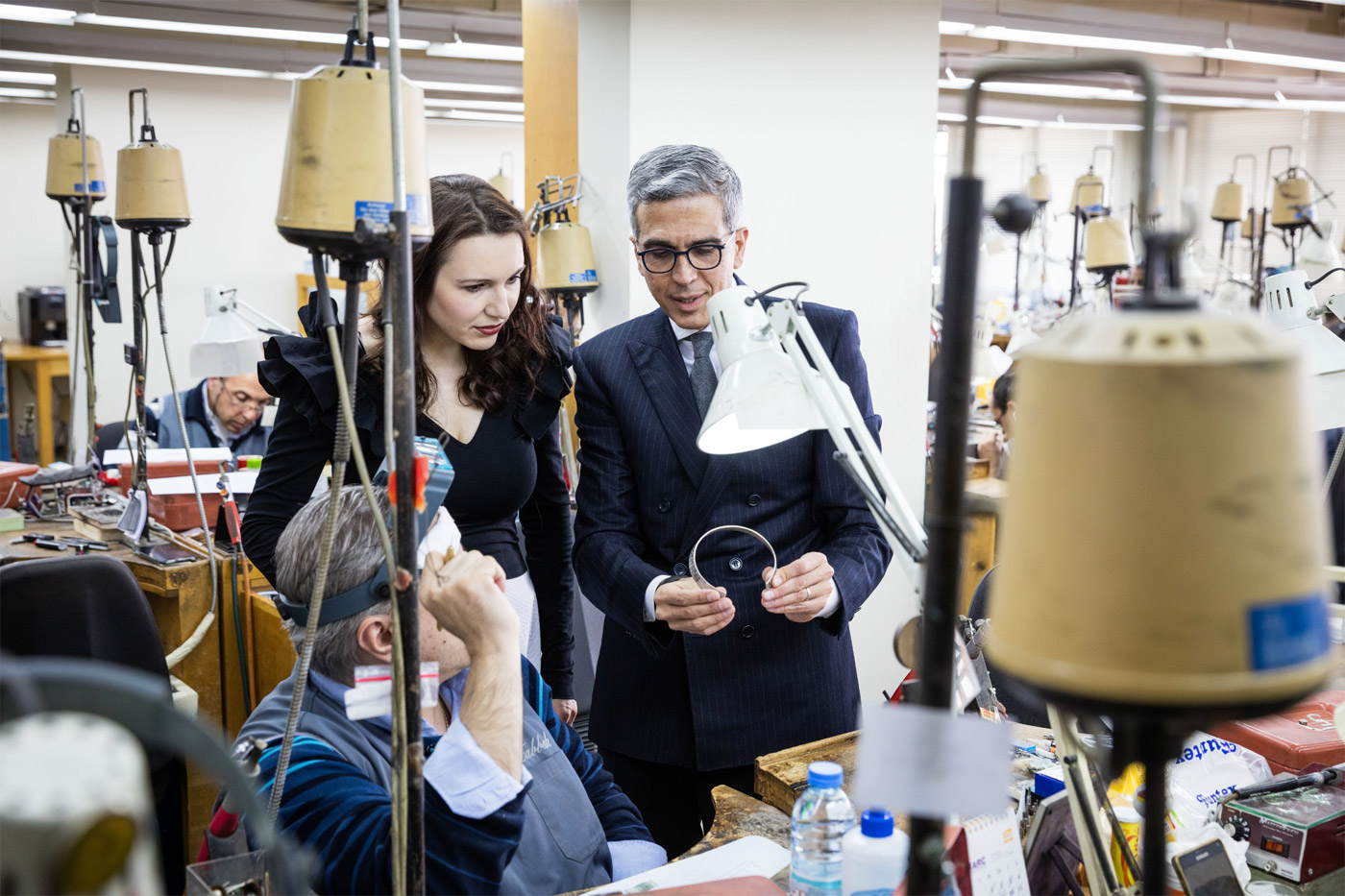 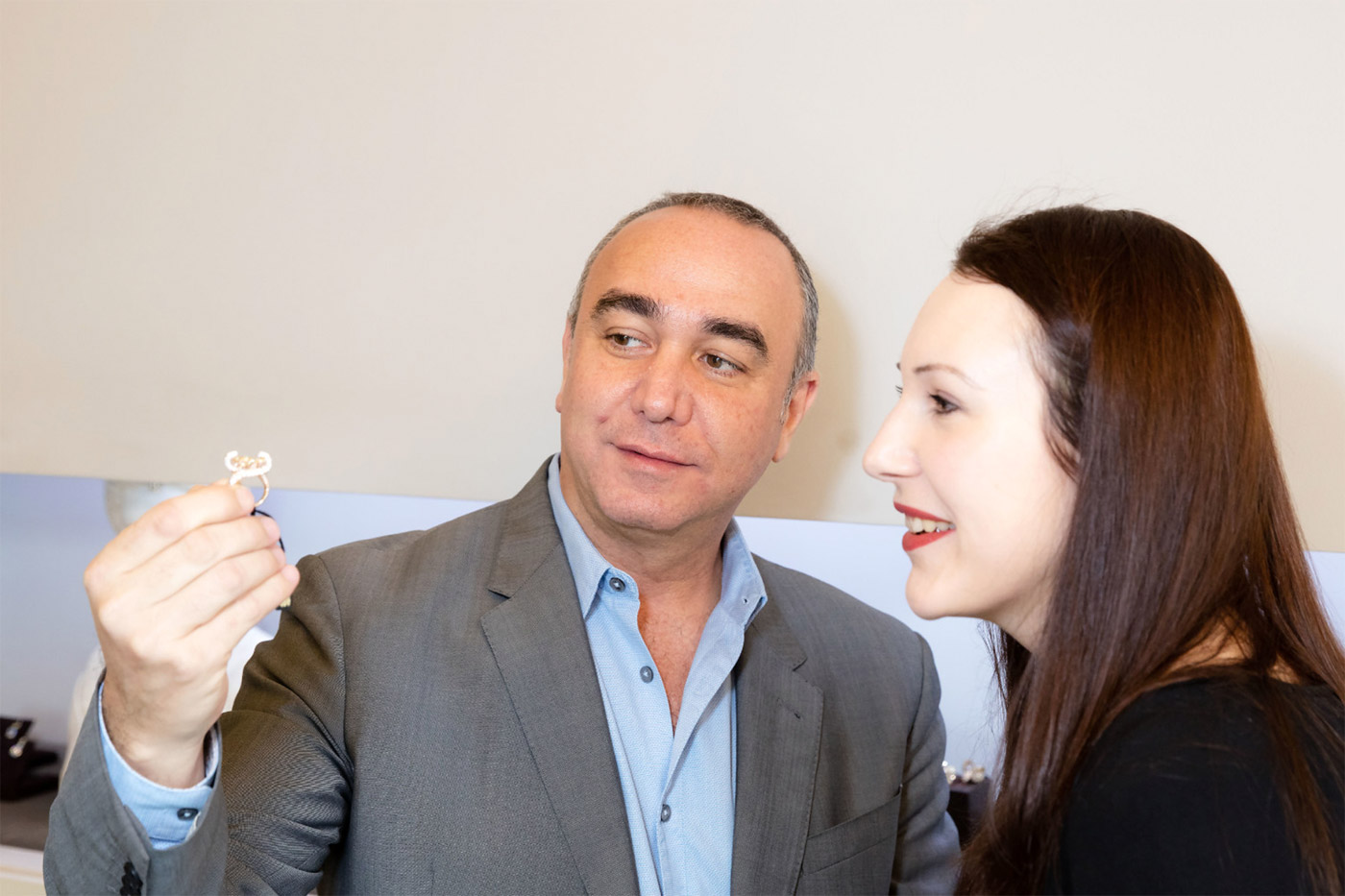 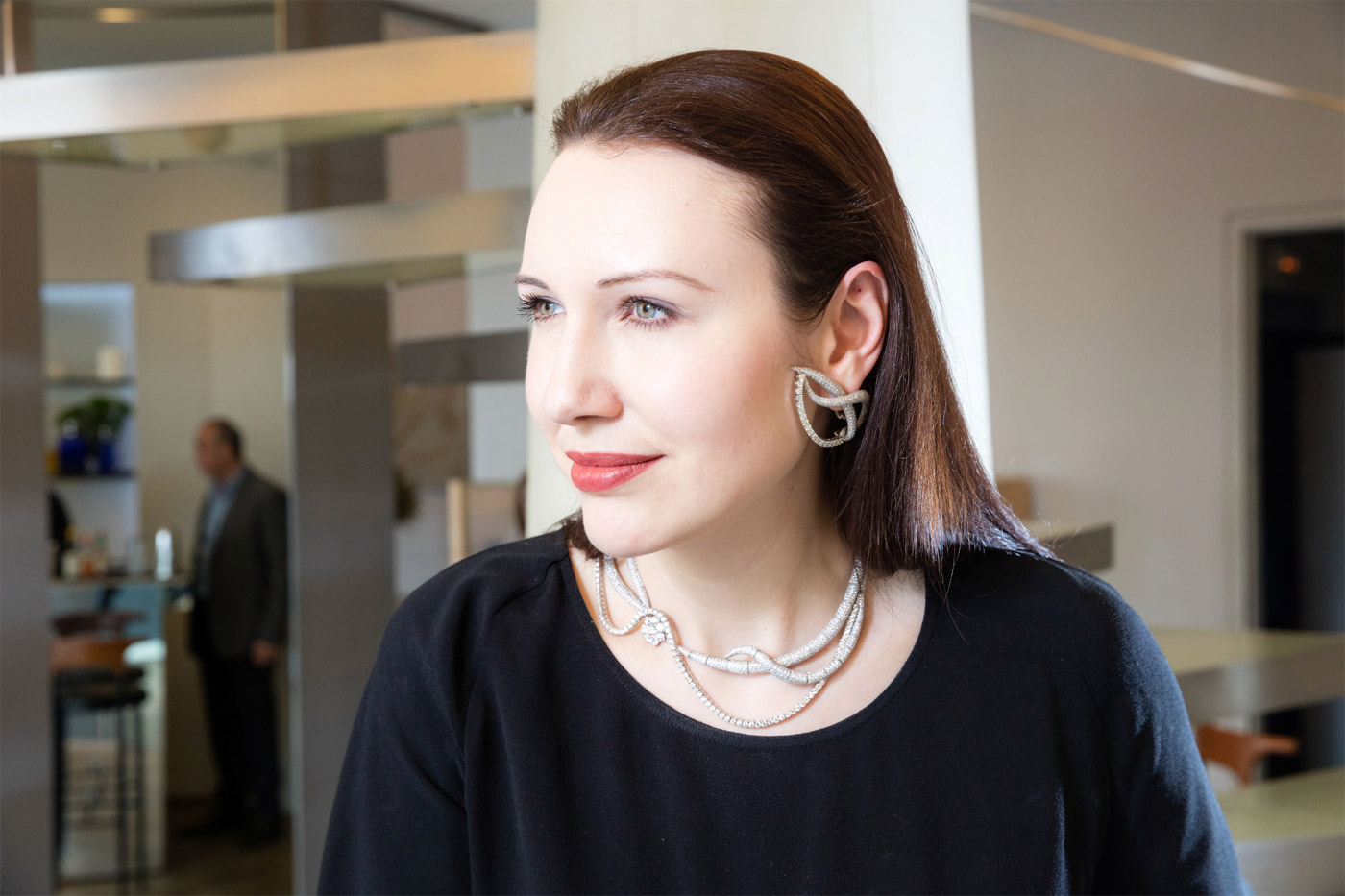 April 2017 - Getting to know Maison M in Morocco

Fate cannot let me part ways with jewellery art – this is a fact. On my birthday, I decided to spend a week in Morocco to do some sightseeing and to spend time with my family. What came as a surprise was when a few weeks before my departure I received a call from the office of Her Royal Highness Princess Lalla Meryem and was invited to the presentation of her debut high jewellery collection in Marrakech. This was a great honour for me, because besides myself there was only one other VIP guest from the jewellery industry - Wallace Chan. The presentation itself and the collection were, of course, simply unforgettable.

I had dreamed of being a judge at the Couture Design Awards from my very first visit to the Las Vegas exhibition. I knew that becoming a member of the jury was not a simple process, because only well-established figures in the jewellery industry are offered the role. And last year, my dream finally came true when together with Melissa Geisner, Yossi Harari, Daisy Shaw and Julie Thom, I evaluated the works of designers in 13 categories! By the way, in addition to the Couture Design Awards, 2017 also saw me judging the Benchpeg and Dazera contest. 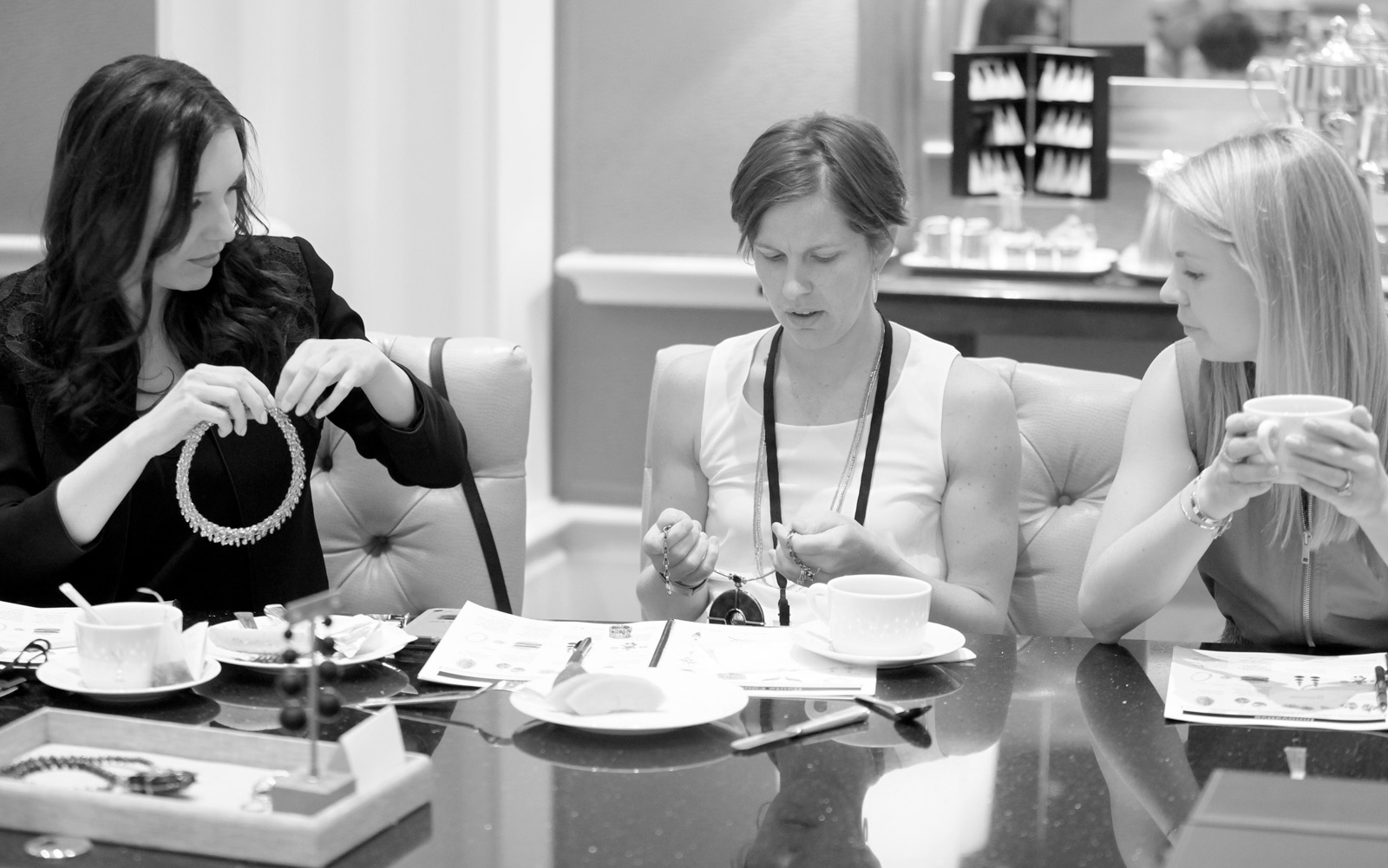 June 2017 – An introduction to Greek jewellery

At the invitation of Mary Samoli of the A Jewel Made In Greece organisation, I visited Mykonos and Santorini, where I got to know the jewellery art of the southern country and some of the jewellers there as well. In Santorini, we held a client event at the Oia Treasures Gallery, where together with Labros&Semeli, KK Jewellery Lab, Alexandra Itouna and Evangelos Tsoukalas, I discussed the evolution of jewellery art in Greece. 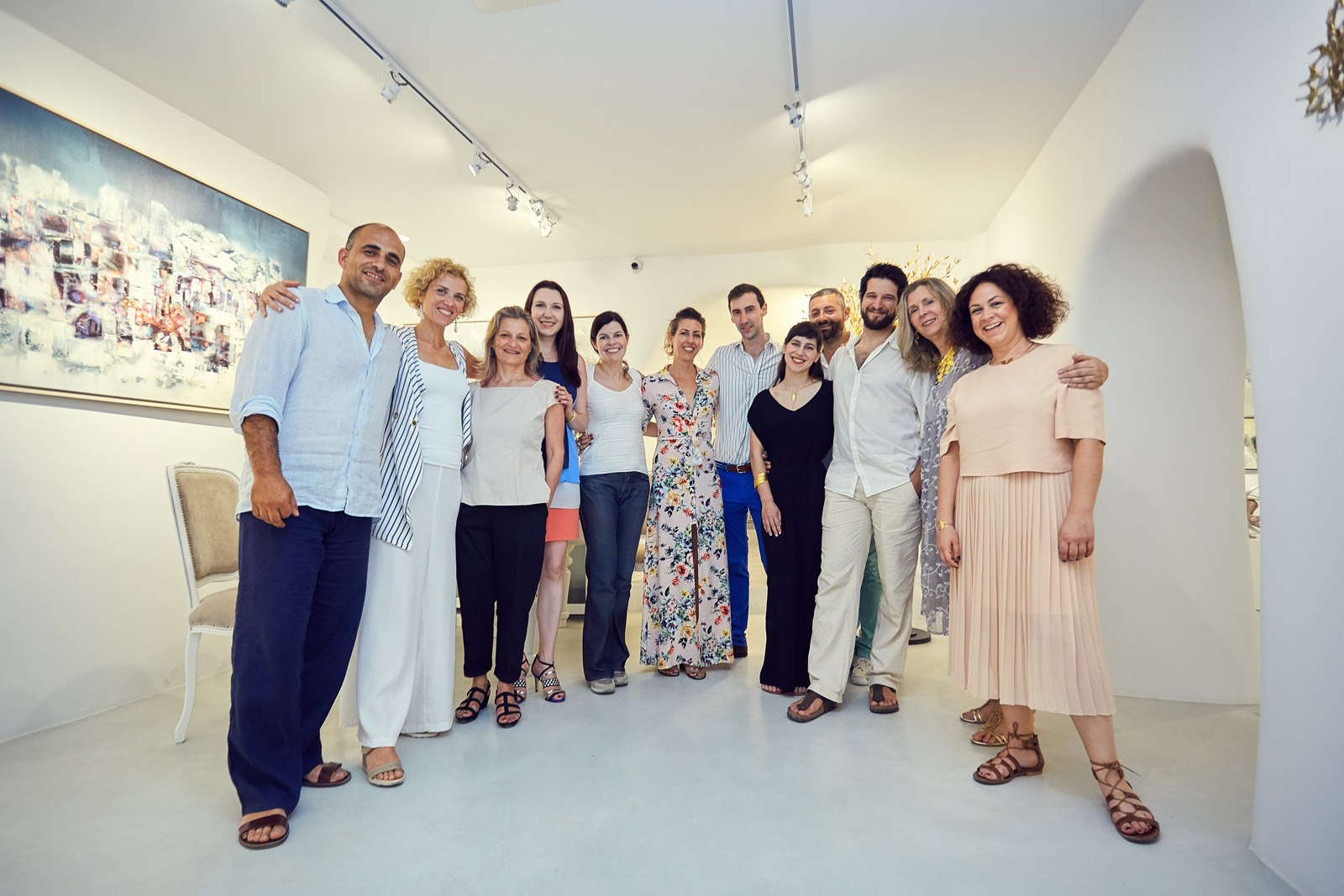 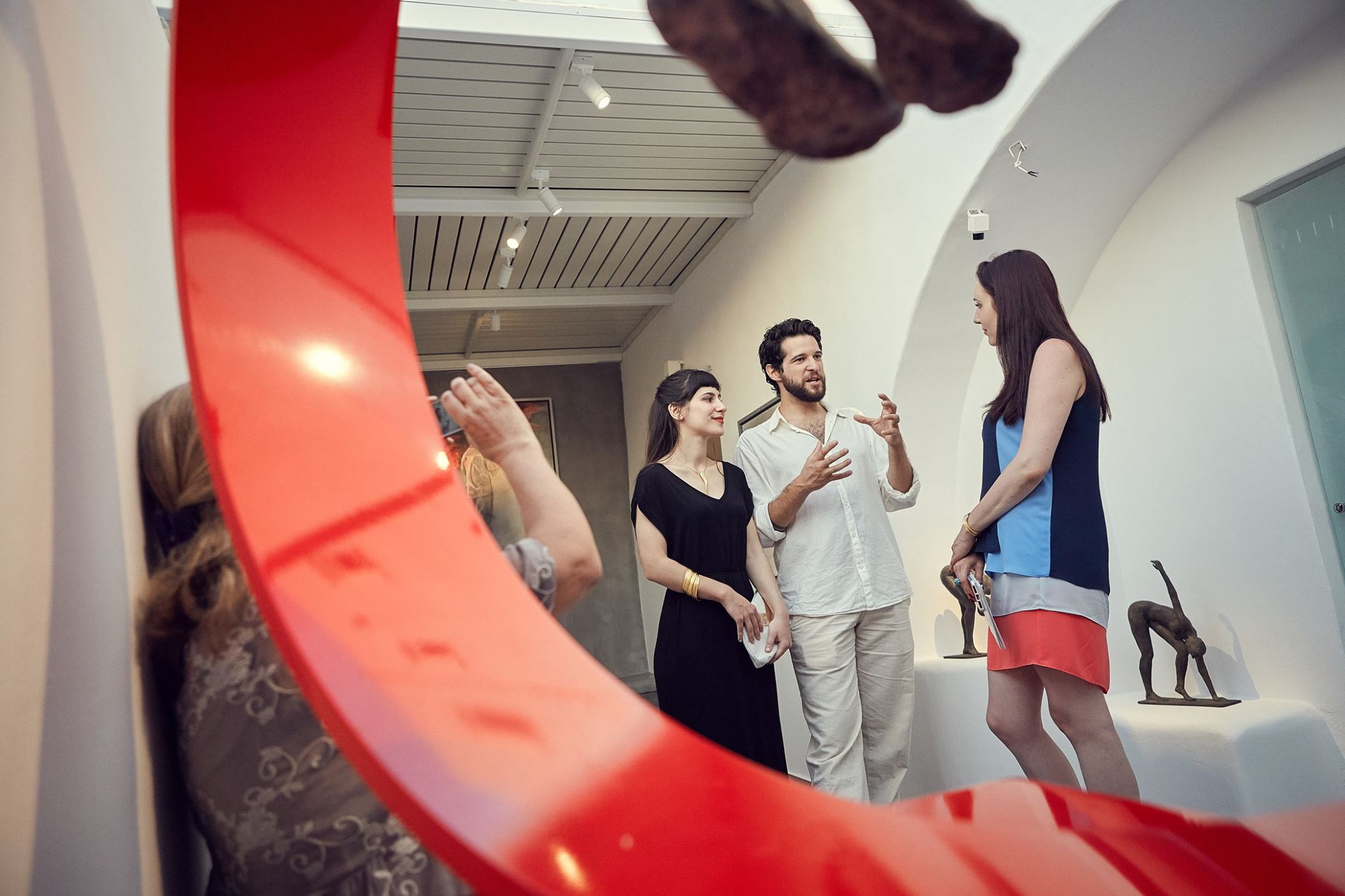 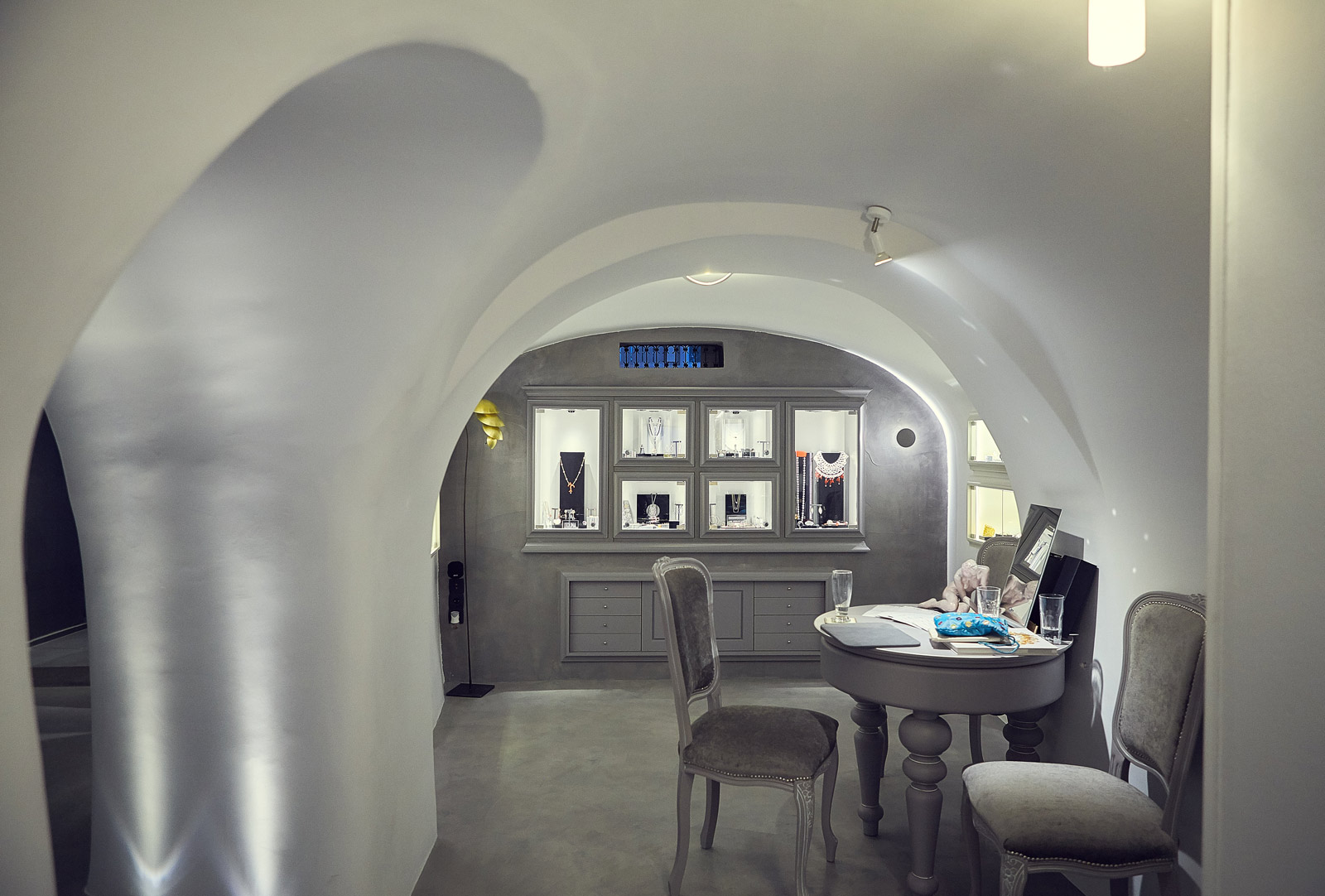 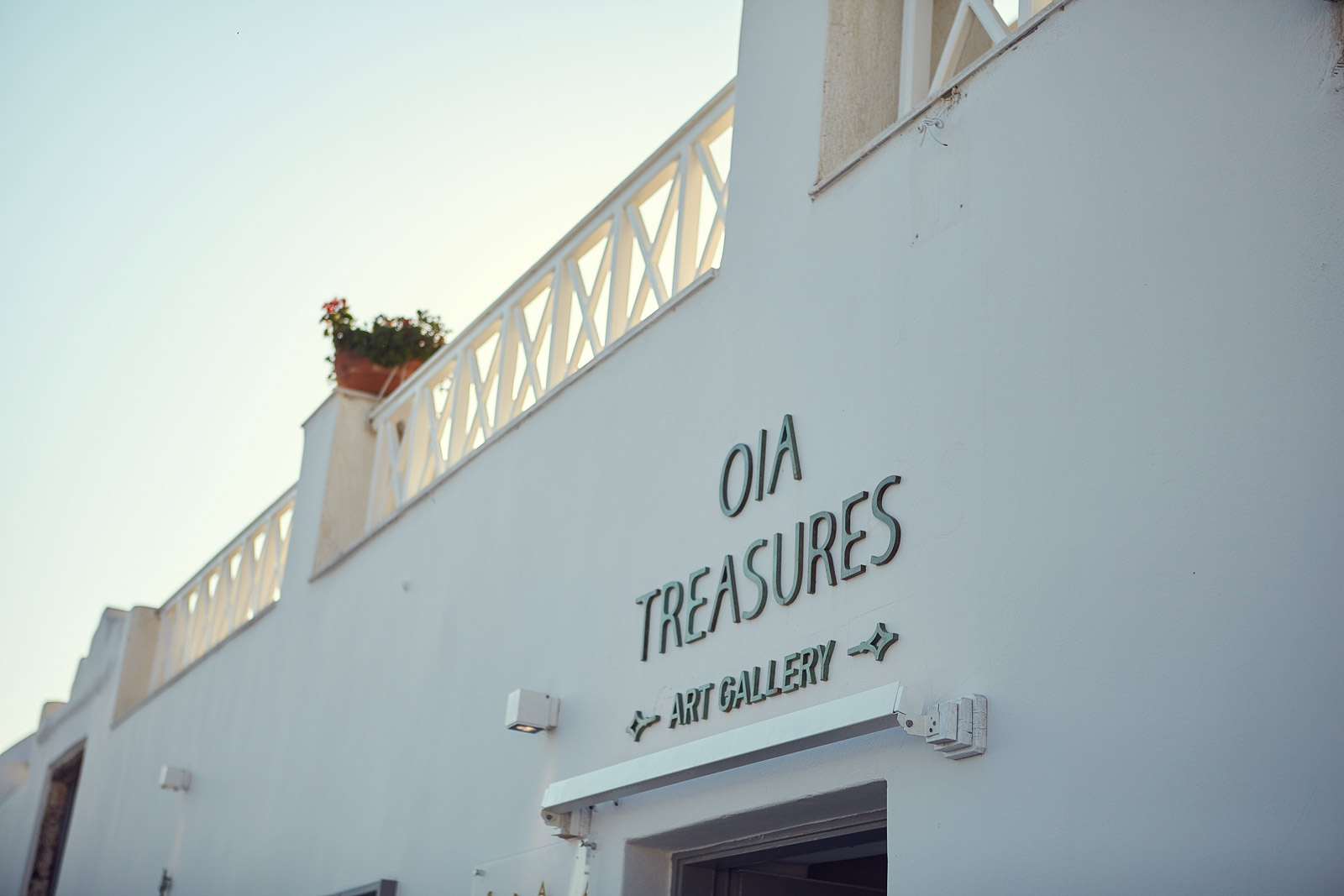 So, I’ve only covered 5 highlights from 2017 here, but in fact there were many more, so the second part of this article will be released in a few days. To stay up-to-date with my events, subscribe to my mailing list (at the very top of the page near the logo link) or follow my personal Instagram page @katerinaperezdiary.