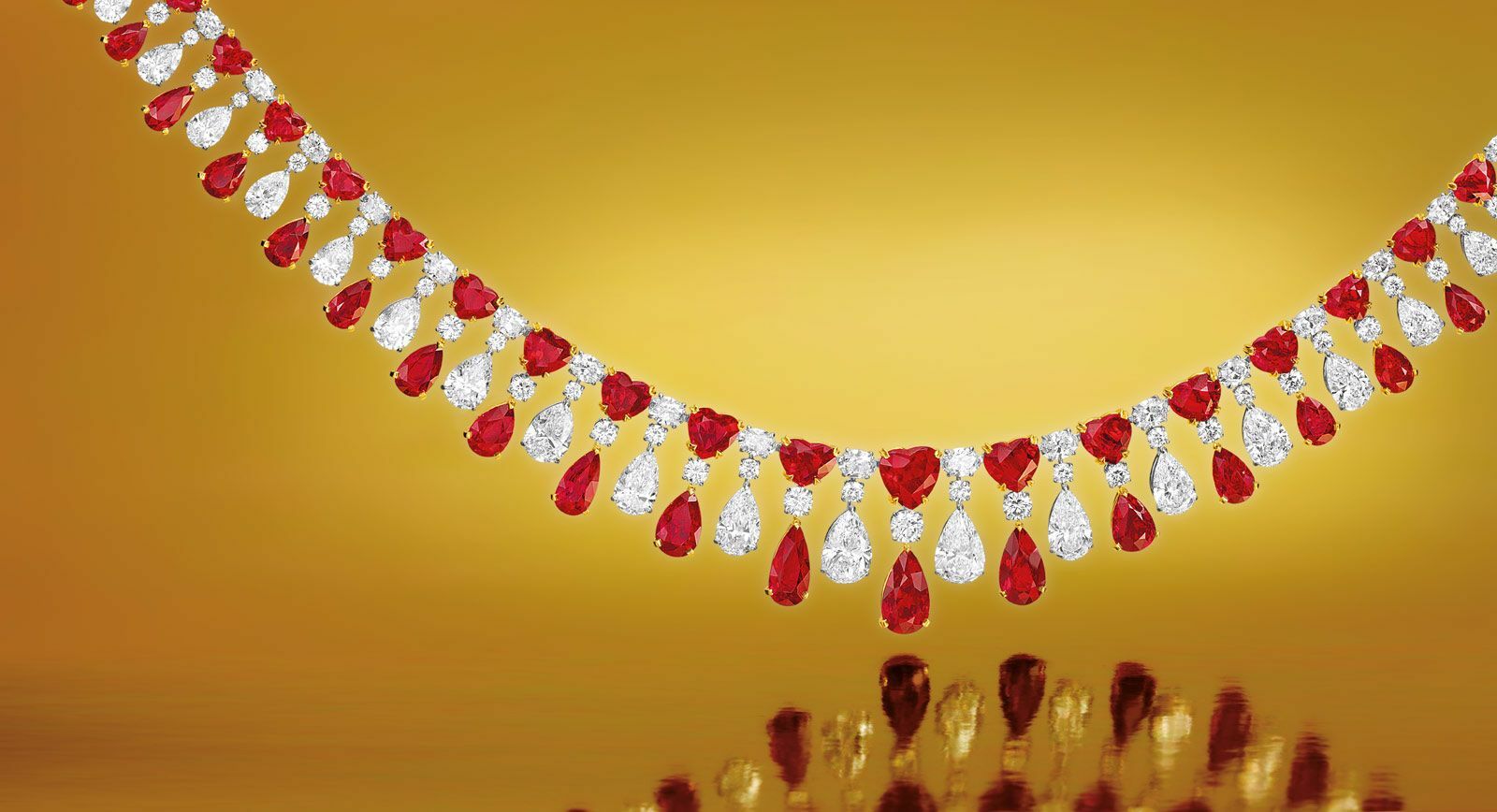 Ravi Lunia sheds light on how to invest in Burmese Rubies

Investing in precious stones is always a lucrative business, but far from every precious stone increases in value with time. Between 2005 and 2015, Burmese rubies steadily grew in price and are now amongst the most sought-after stones in the world. To find answers to questions about the best purchase of red corundums, I turned to the leading company that has been dealing them for the last four generations: Faidee.

Ravi Lunia, CEO and creative director of Faidee's gem and jewellery business, knows Burmese rubies like the back of his hand. He has agreed to share his expert knowledge about what you need to pay attention to when you buy Burmese stones, what distinguishes them from Mozambican ‘cousins’, what differentiates heat-enhanced stones from natural ones, and the reasons why rubies are classed as an investment. 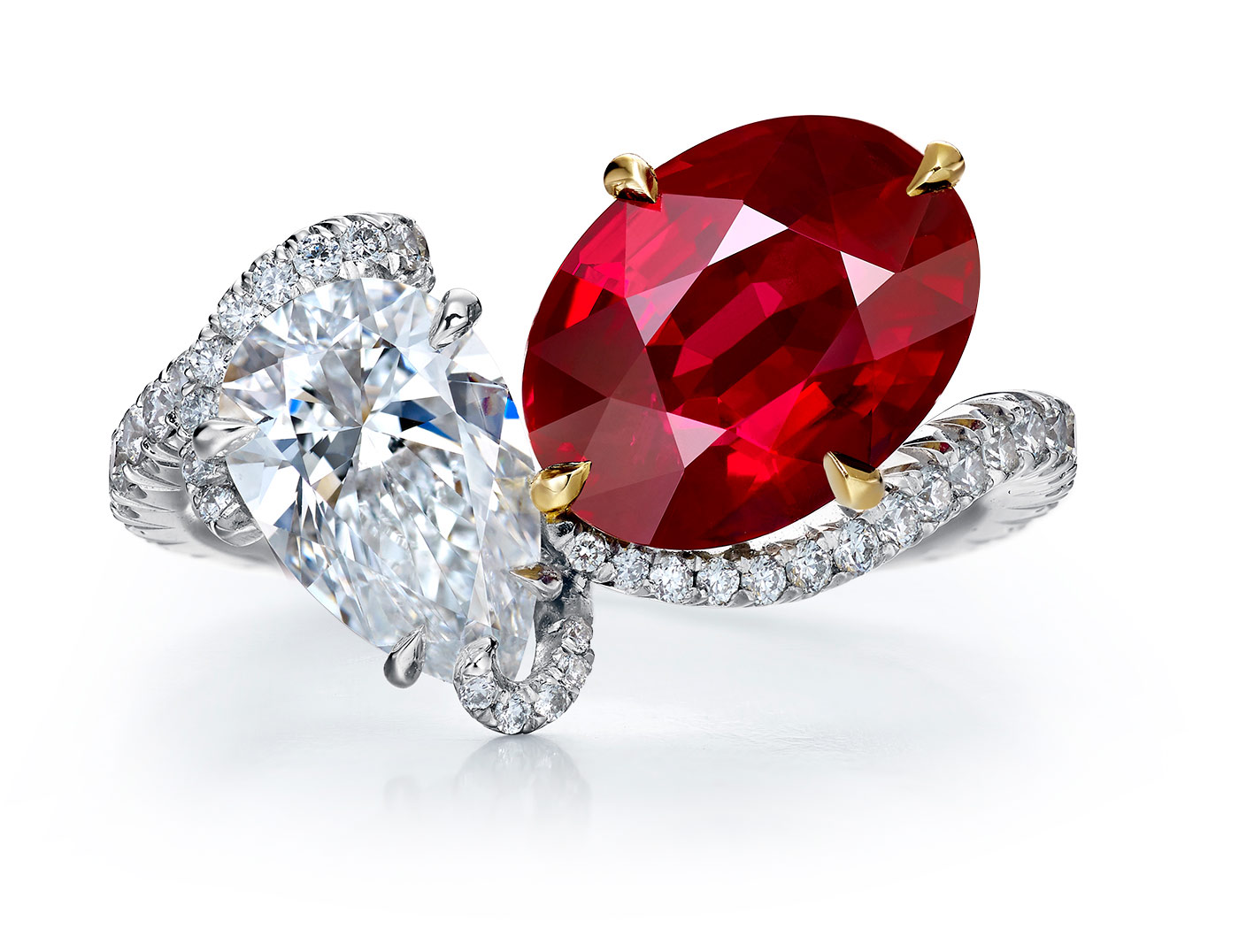 КP: What determines the value of a ruby and which parameters affect its price the most?

RL: Several things can impact the value of a ruby. However, foremost amongst these is origin, much in the same manner as a work of art’s value is linked to its proven provenance.  This is particularly so for rubies where a Burmese origin will positively impact the value to a far greater extent than rubies coming from any other source. After origin, a ruby’s colour is be a large factor. A vivid red propelled by a strong fluorescence (often described in the trade as “pigeon’s blood”) will command a higher value than an “iron-rich” red that is somewhat darker and lacking in fluorescence. 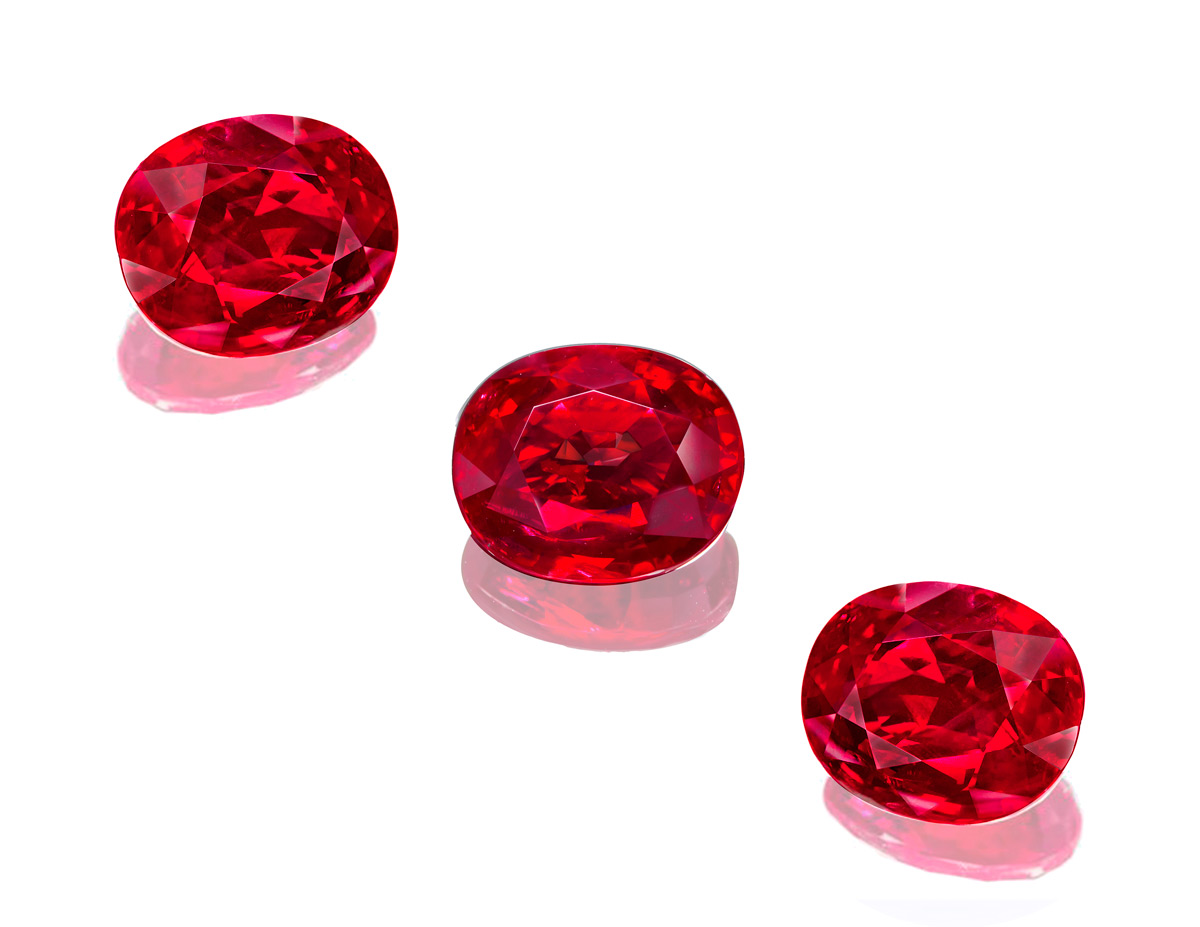 КP: Do inclusions affect the stone’s value a lot?

RL: Inclusions within the ruby would then be the next value item. Most rubies contain inclusions, indeed to some extent they have a desired effect on the gem, however, too many in the wrong position might negatively impact value.  Given the rarity of high quality rubies, sometimes sacrifices are made in the cutting processes so that the finished gem may, for example, have a pavilion that is shallower than ideal. Therefore, when the finished gem has the perfect cut and shape, this, alongside the other factors, can significantly increase the value.

КP: How do Mozambican rubies compare with Burmese rubies in terms of prices and quality?

RL: Rubies from Mozambique have been a welcome addition to the market; given the rarity of this fine gem, the discovery sources outside Burma allows the industry to make more rubies available to those who might otherwise have been priced out of the market. In general, rubies from Mozambique are a darker red than those from Burma and they lack the “fire” produced by the underlying fluorescence present in their Burmese brothers. 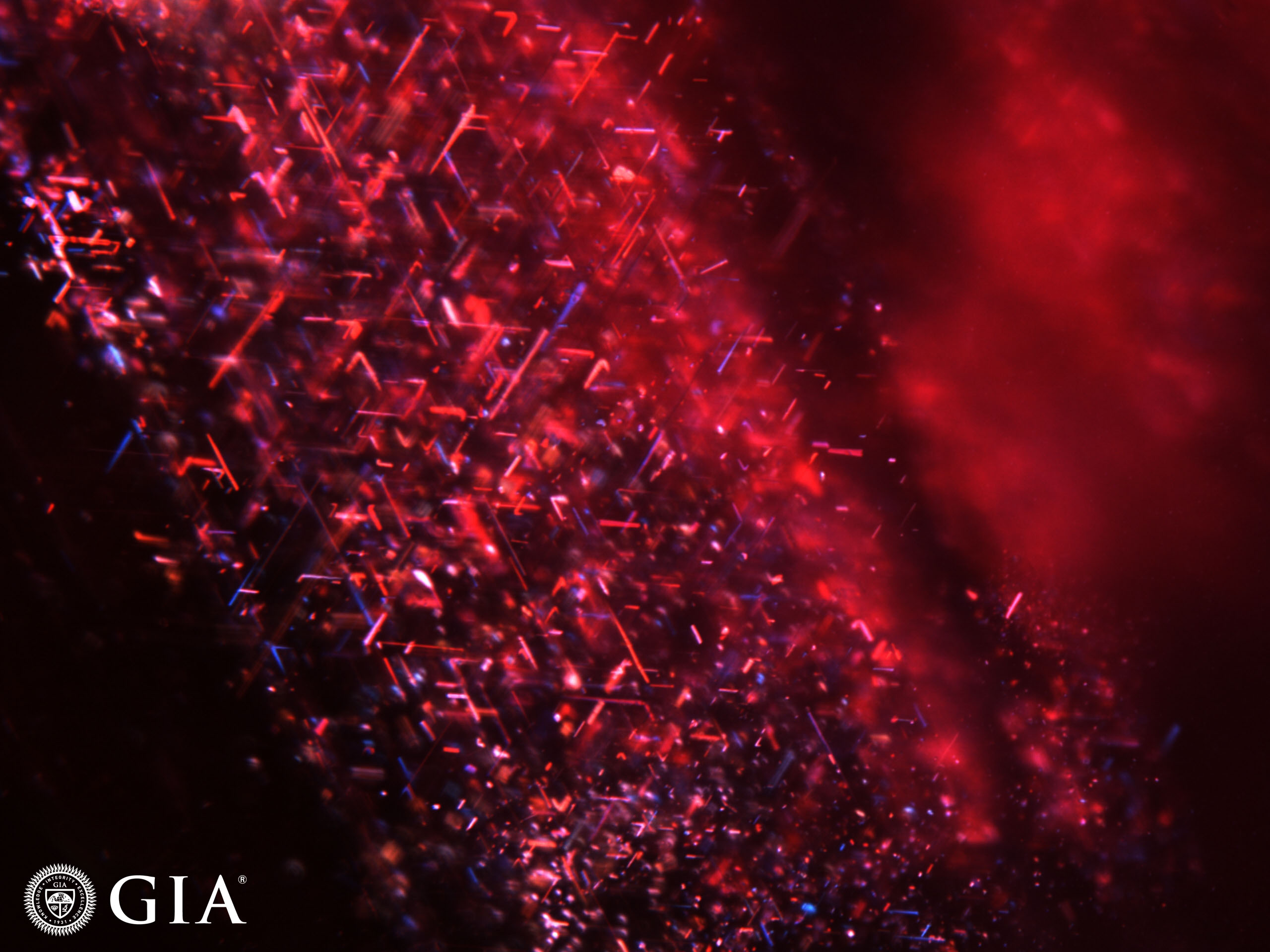 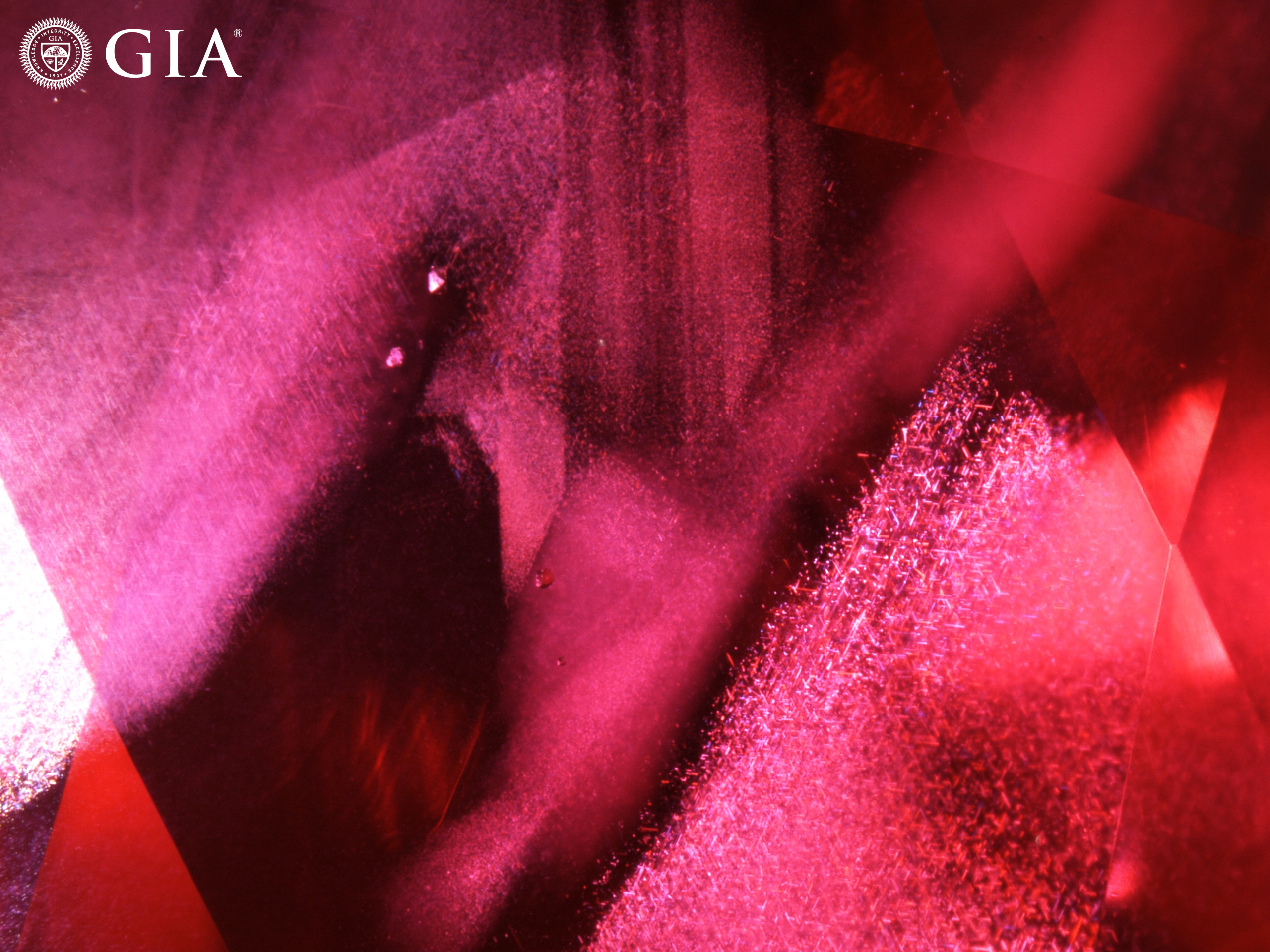 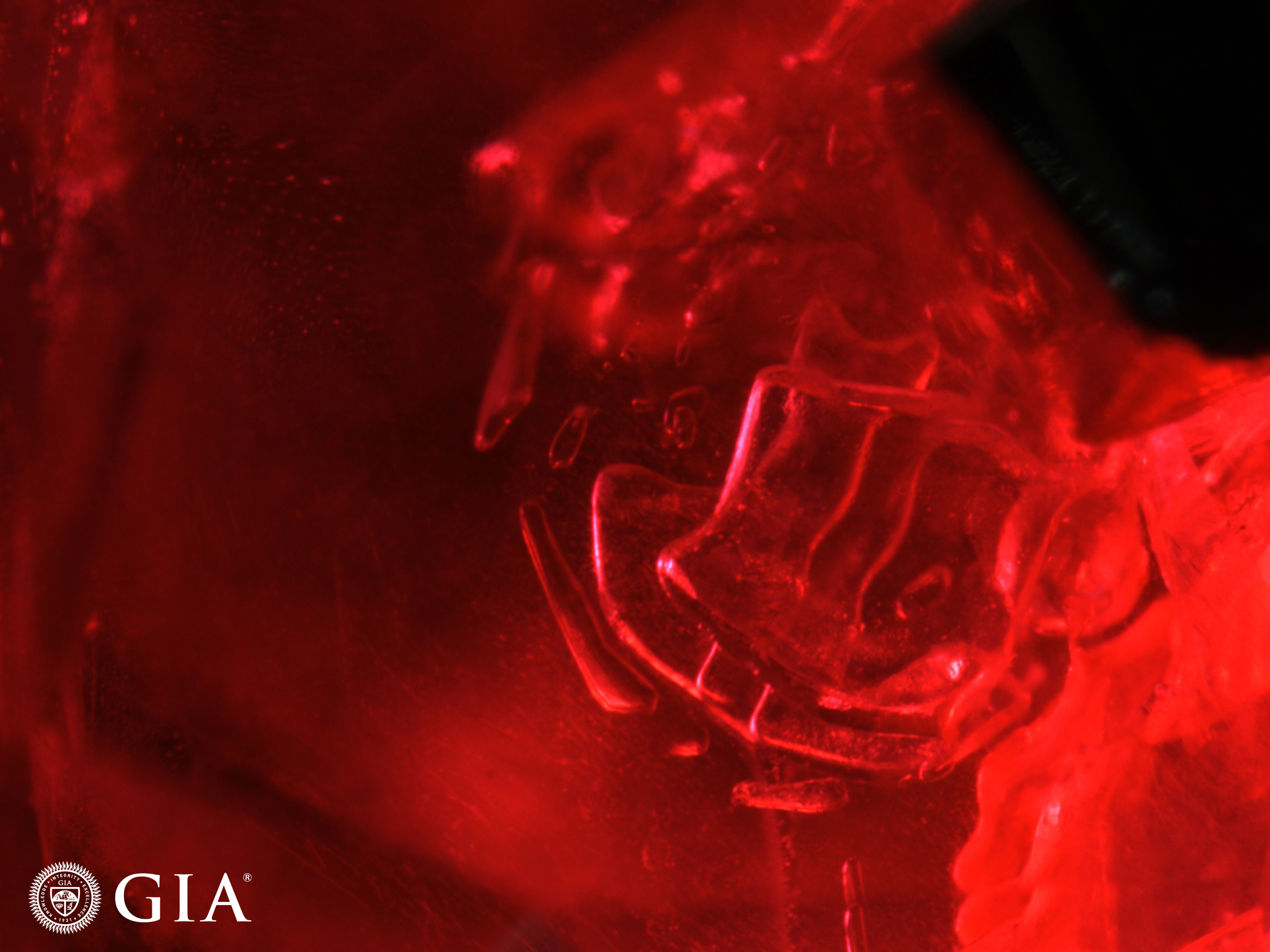 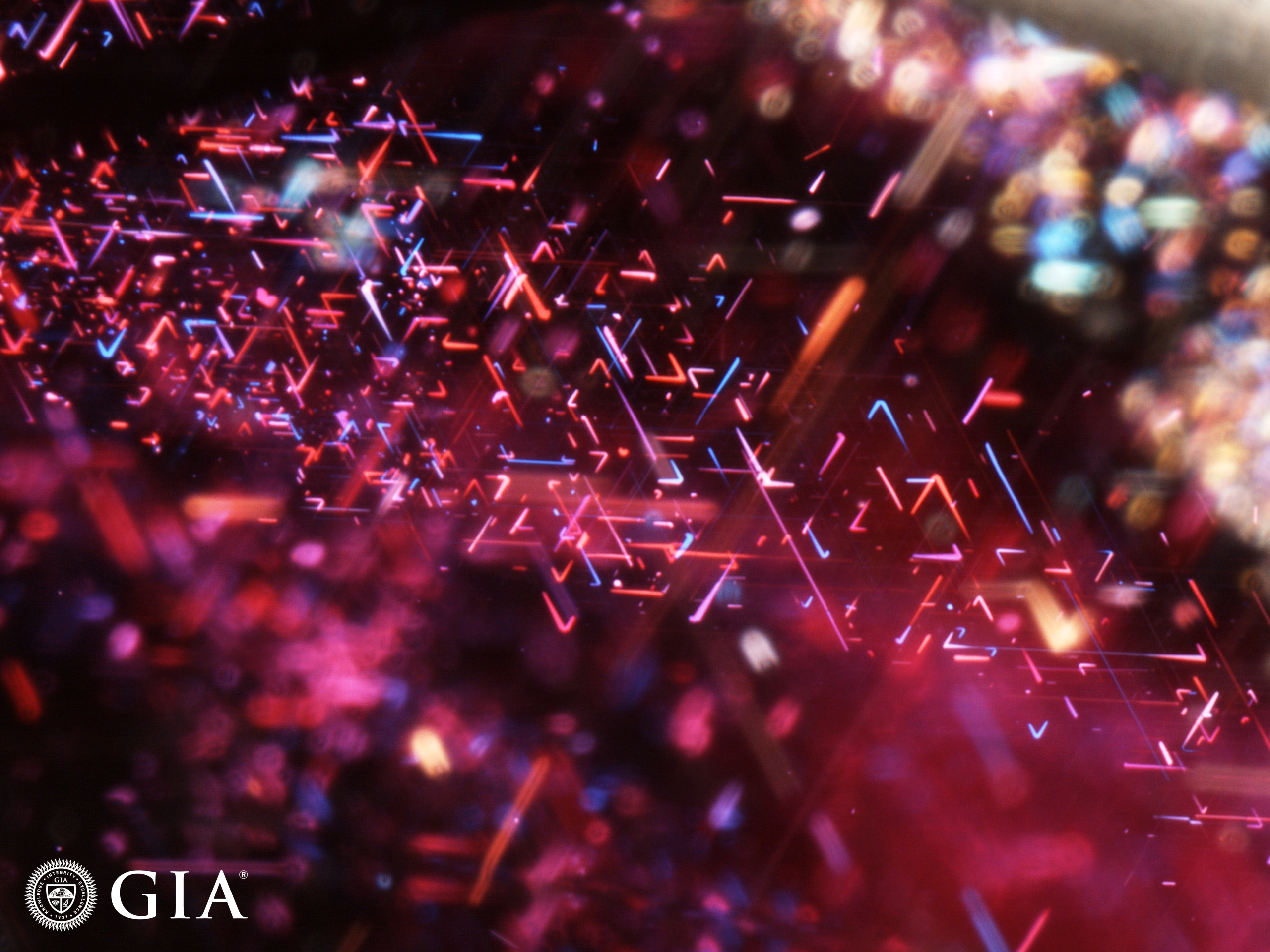 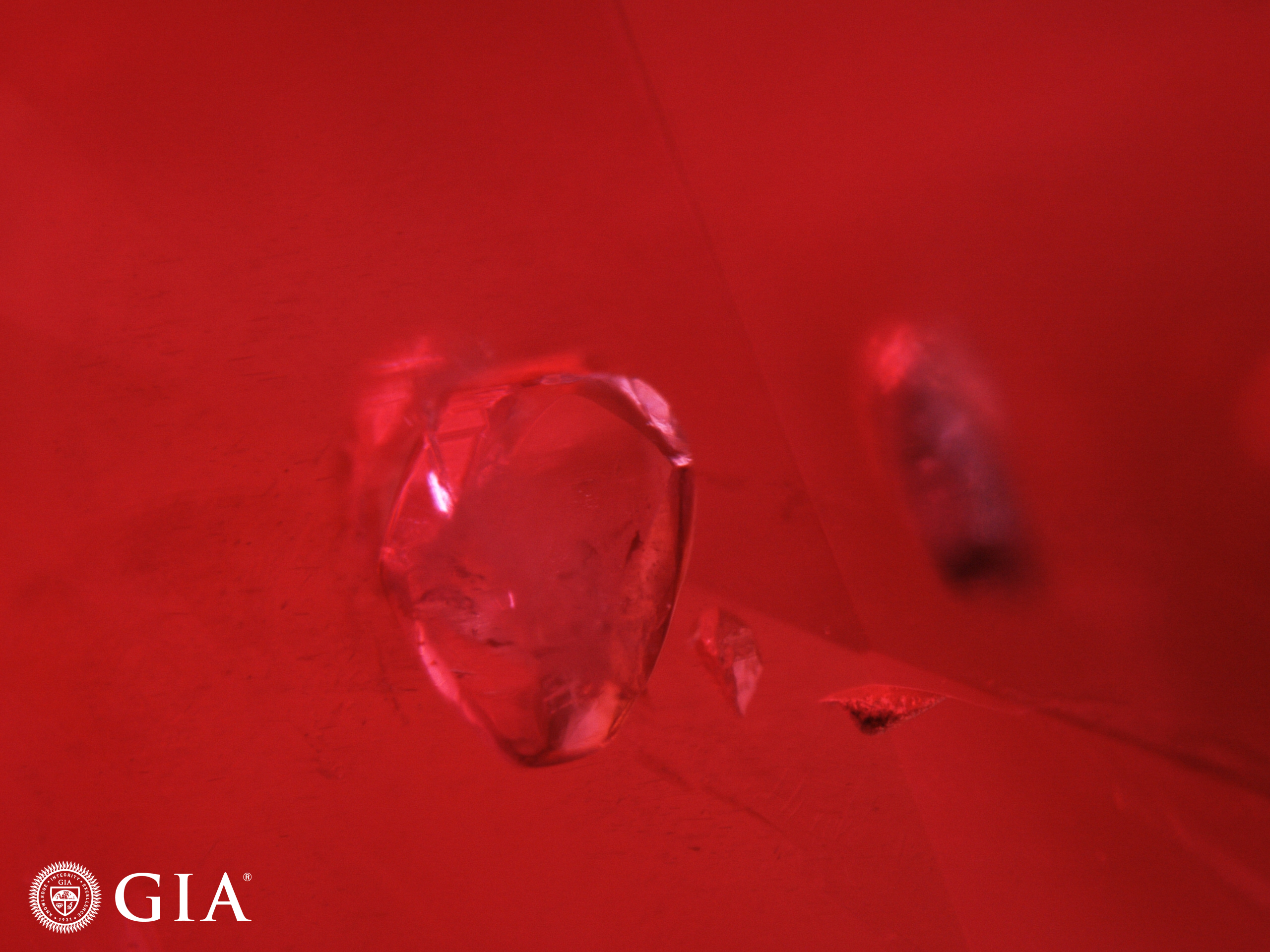 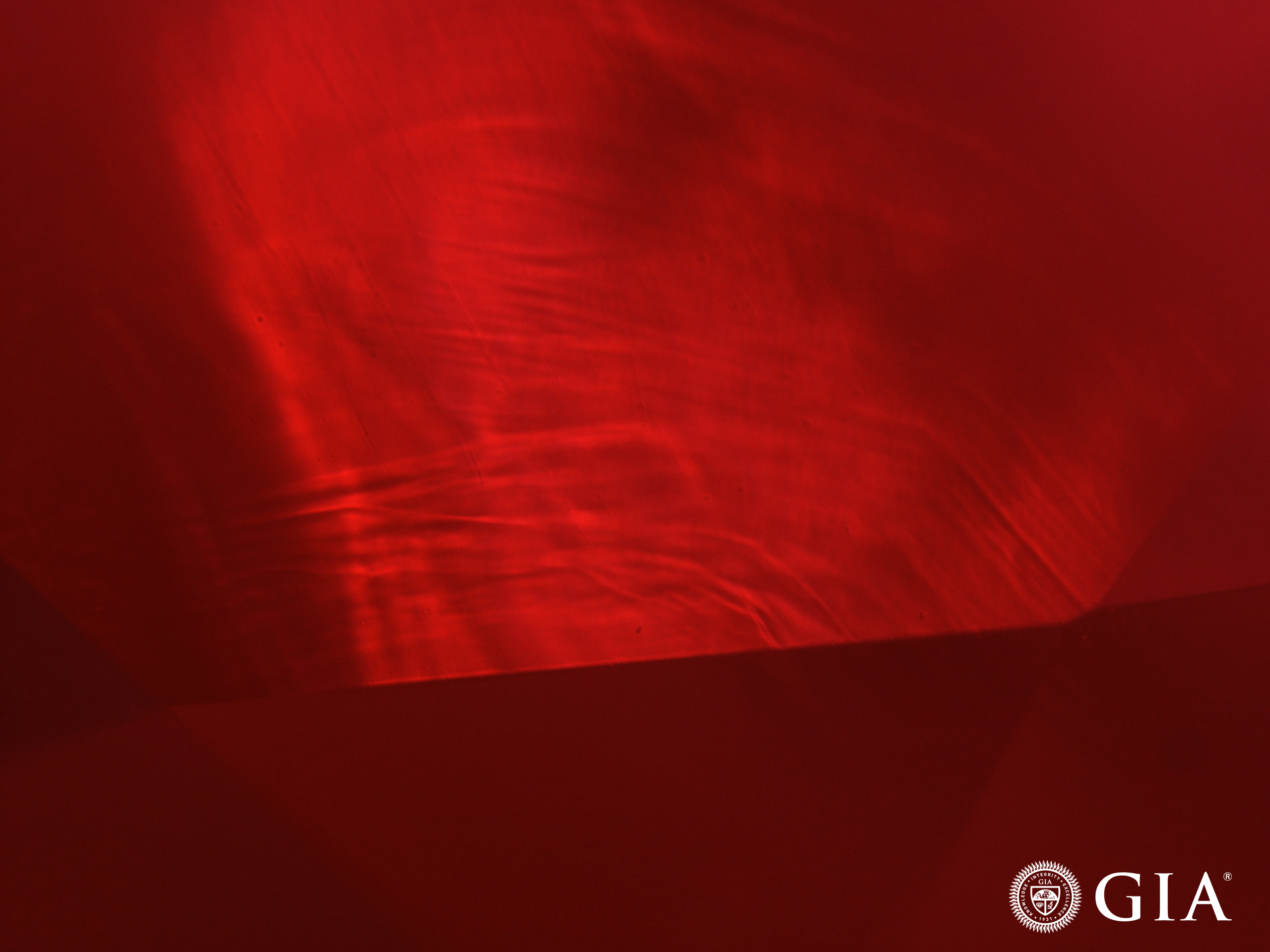 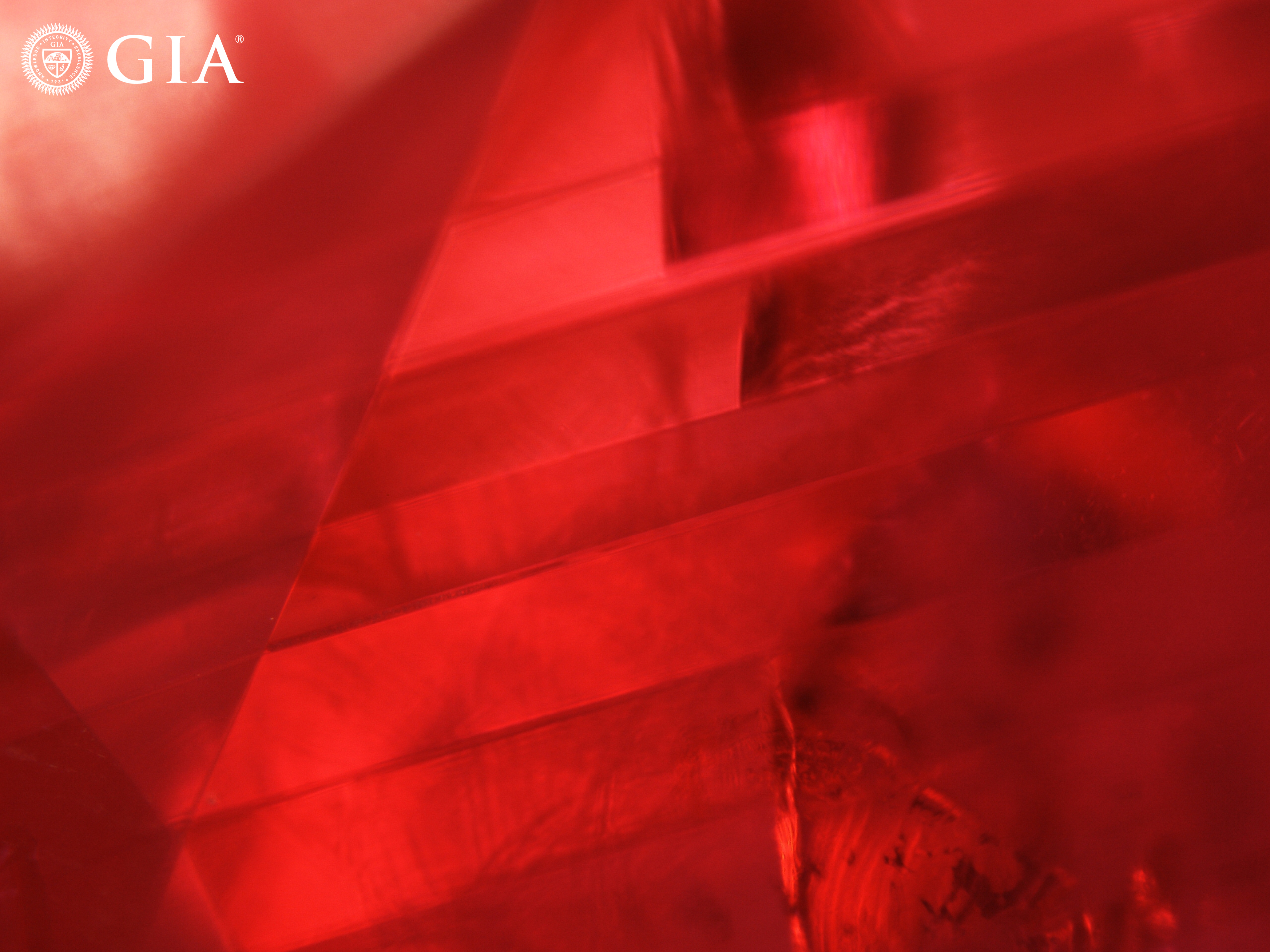 КP: So, what is the difference in price?

RL: The prices of Mozambican stones are significantly lower compared to the Burmese ones because of their physical appearance, lack of fluorescence and relative abundance.

КP: You sell heated Burmese rubies, leaving the unheated specimen for use in Faidee jewellery. How rare are natural rubies as opposed to the enhanced ones and what is the price difference between them?

RL: The physical appearance of heated and unheated rubies is very close, except for very typical kinds of inclusions that are sometimes visible in an unheated counterpart. From the early 1980’s until as recently as 2014, the occurrence of heated Burmese rubies was good. However, in the last few years we have seen a substantial decline in their availability. This is unfortunately set to continue due to low production from the mines. Rubies that do not require some form of heat treatment are much rarer and so highly prized that the relative price difference may reach triple percentage points.

КP: What is the most common mistake that people make when buying a Burmese ruby?

RL: Everyone believes that rubies must be very clean and, consequently, people often compromise on the colour which is in fact the most crucial element. It's advisable to go for the right hue over and above the clarity of the stone. Find out the origin first, then look at the colour and only then consider the clarity. It’s all about the best combination! 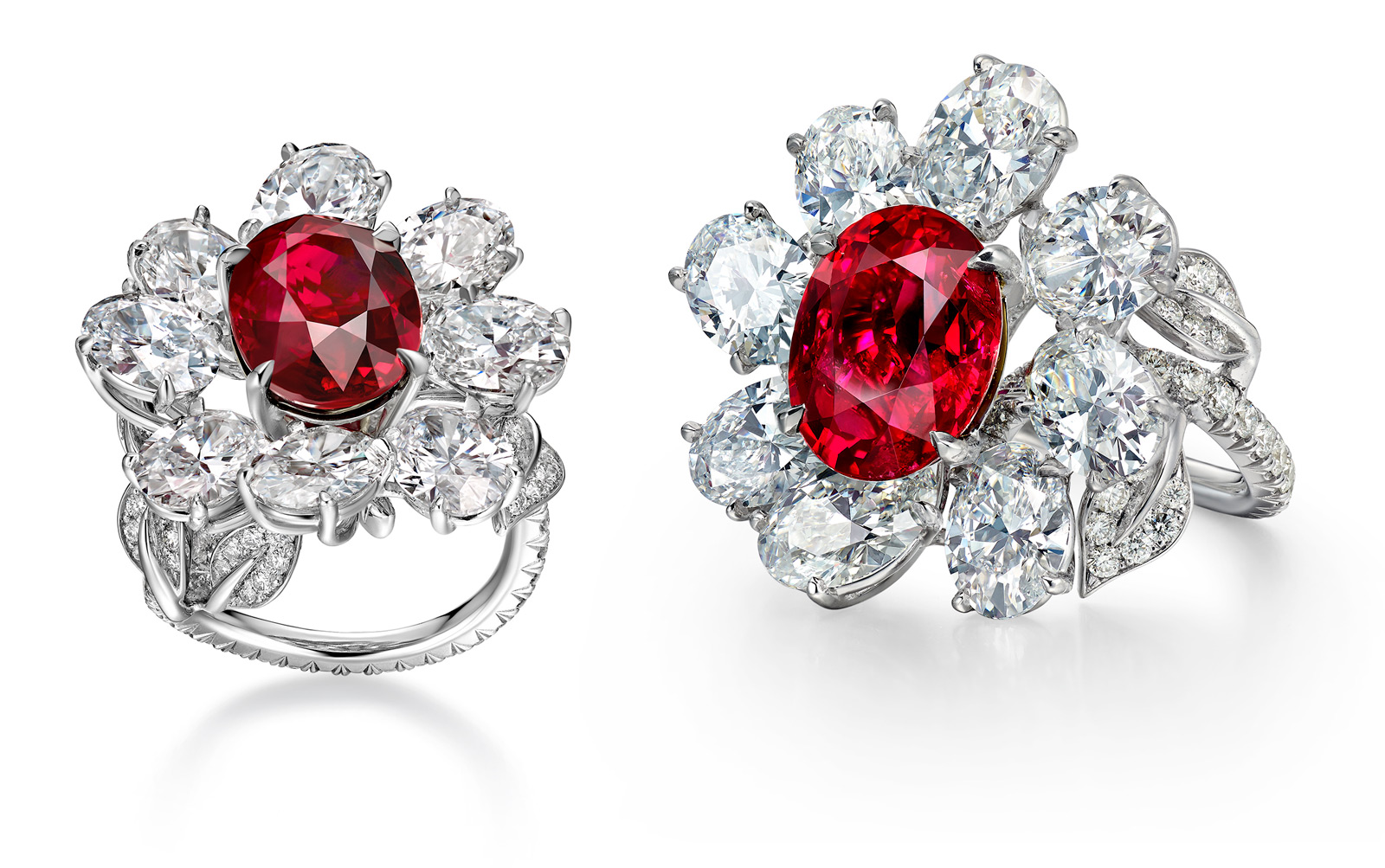 КP: It’s obvious that when buying a Burmese ruby one needs to check its certificate. What is the most important section to look at?

RL: The most important part on the certificate is the origin, the key to the value of the ruby. Second is the stone’s treatment. For unheated rubies, you need to look out for any other enhancements like the presence of oil or any other foreign fillers. Bear in mind that these drastically alter the value of a stone compared to the ones without any kind of treatment. The third most important factor is the stone’s colour. You should be wary if purplish undertones are mentioned on the certificate.

КP: What is the most magnificent ruby you have in your collection right now?

RL: Being a family business for four generations, Faidee has gathered an extensive collection of extremely rare and exceptional stones. From time to time these have been showcased in various auctions throughout the world. During the Basel show, we revealed one of the rarest Burmese unheated ruby necklaces in the history of the jewellery industry: the Grand Phoenix. It is a part of our family collection and will be displayed at our exhibition in Monte Carlo amongst many other Burmese rubies 1-22 August 2017 at the Hermitage Hotel. 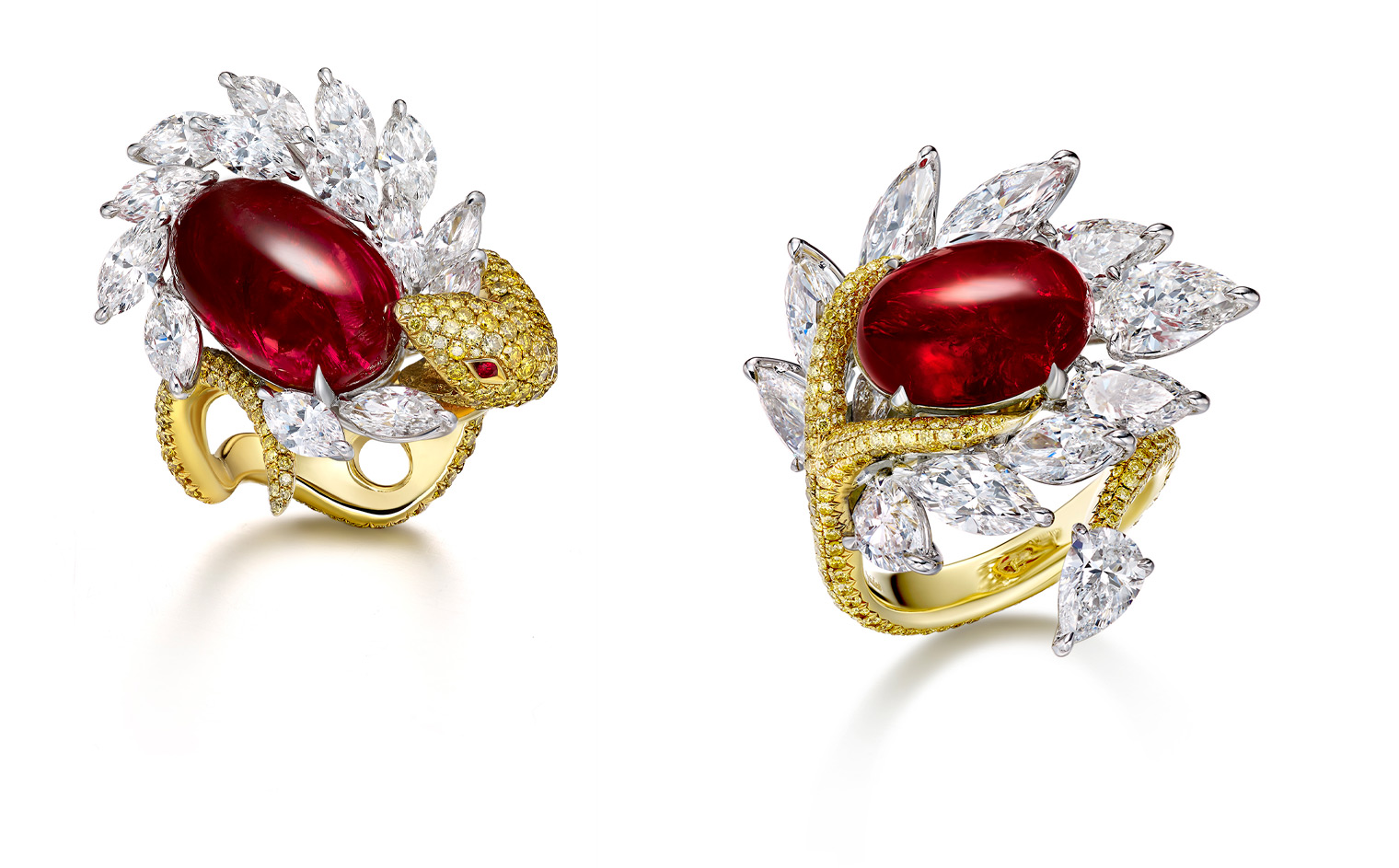