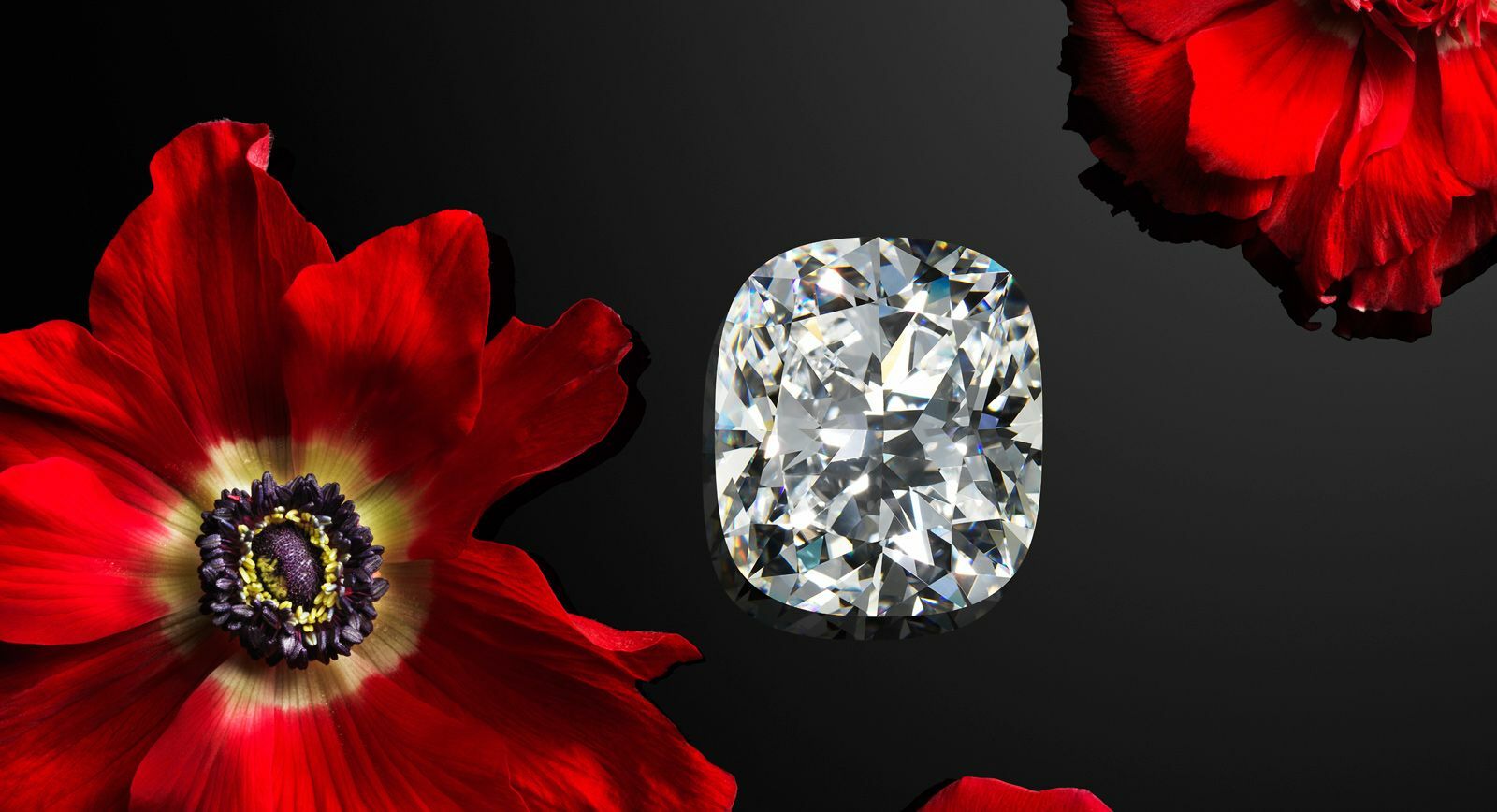 Chopard Has Released Its Most Valuable Collection to Date

The name of the Swiss watch and jewellery Maison Chopard has been associated with jewellery of the highest quality for a few decades. Each year, high jewellery pieces are released “under the wing” of the brand that create an indelible impression thanks to their original design and incredible precious stones. With each new masterpiece, it seems an ever-higher pinnacle of craftsmanship is reached at Chopard, one that is simply impossible to surpass. If that’s what it has seemed like to you as well, then prepare to be stunned again!

“I immediately sensed that this precious stone was one of unbelievably impeccable beauty and clarity,” said Caroline Scheufele, recalling her initial acquaintance with the uncut 342-carat diamond that Chopard acquired a year ago. After instantly falling in love with this sparkling gift of nature, Caroline selected a suitable name for it: “The Queen of Kalahari”. The geographic name references the place where this amazing natural treasure was mined: the Karowe Mine next to the Kalahari Desert in Botswana.

Caroline Scheufele was not bemused by the striking size of the Queen of Kalahari. In fact, the Artistic Director of the brand stated: “The diamond that has been found is, undoubtedly, an exceptional stone, but we’re not treating it like a mere trophy. Rather, we’ve made plans for its future that are worthy of its distinctiveness.” The craftsmen at the Swiss Maison have already demonstrated their unparalleled skills and knowledge more than once, creating fantastic pieces of high jewellery art and cutting stones according to the conceived designs. It is with pleasure that the jewellers at Chopard have taken on this challenge that nature itself has thrown at them.

First and foremost, they faced the prospect of having to calculate, down to the smallest measurement, the size and number of diamonds that could be cut from this huge rough. Ultimately, a rare ensemble of 23 gems was fashioned and classed with perfect colour (D) and clarity (internally flawless) grades. Five of the diamonds are notable for their impressive sizes, each weighing over 20 carats. What’s more, each has its own individual shape: round, cushion, heart, emerald and pear. The biggest stone was the round 50-carat diamond, the wonderful heart came to 26 carats, whilst the pear-shaped diamond was 25 carats. After them came the superb emerald cut diamond weighing 21 carats, and the most modest of the “magnificent five” was the cushion cut diamond at 20 carats.

Thanks to the Queen of Kalahari, the world has been blessed with six breath-taking high jewellery pieces: a large necklace, pendant earrings, a secret watch and several rings. These new releases are distinguished not only by their show stopping beauty, but also their formidable price tags of several hundred thousand, or even millions of dollars. Their price is entirely justified given the extraordinarily huge size of the diamonds in these pieces and the fact that their perfect GIA-grades make them collectors’ items.

The Garden of Kalahari necklace with its three majestic pendants has become a glittering example of the craftsmanship, creativity and decadence that dominate Chopard’s designs. The necklace is unique for the ease with which it can be turned into four different pieces. For example, if you take off the pendant with the biggest round cut diamonds, the heart and the pear, a sumptuous necklace becomes a chic choker with a floral flourish. Another option: leave the pendant with the 50-carat stone on the necklace in the middle but attach the heart and pear cut diamond pedants on either side to earrings. The result is a show-stopping jewellery set comprising a marvellous necklace and no less spectacular earrings to match. For a more understated look, the earrings can be worn without the diamond pendants.

The Queen of Kalahari collection designs are founded on the idea of delicate lacework. This motif was first developed by the Swiss Maison with the release of last year’s Precious Chopard line. The first works from the Queen of Kalahari were showcased by the Geneva-based company during Paris Haute Couture week. Soon, they are to be followed by a bracelet with two emerald cut diamonds and two rings, one of which is adorned with the 20-carat cushion diamond.

The article was originally written for ‘Kommersant-Style’ supplement.