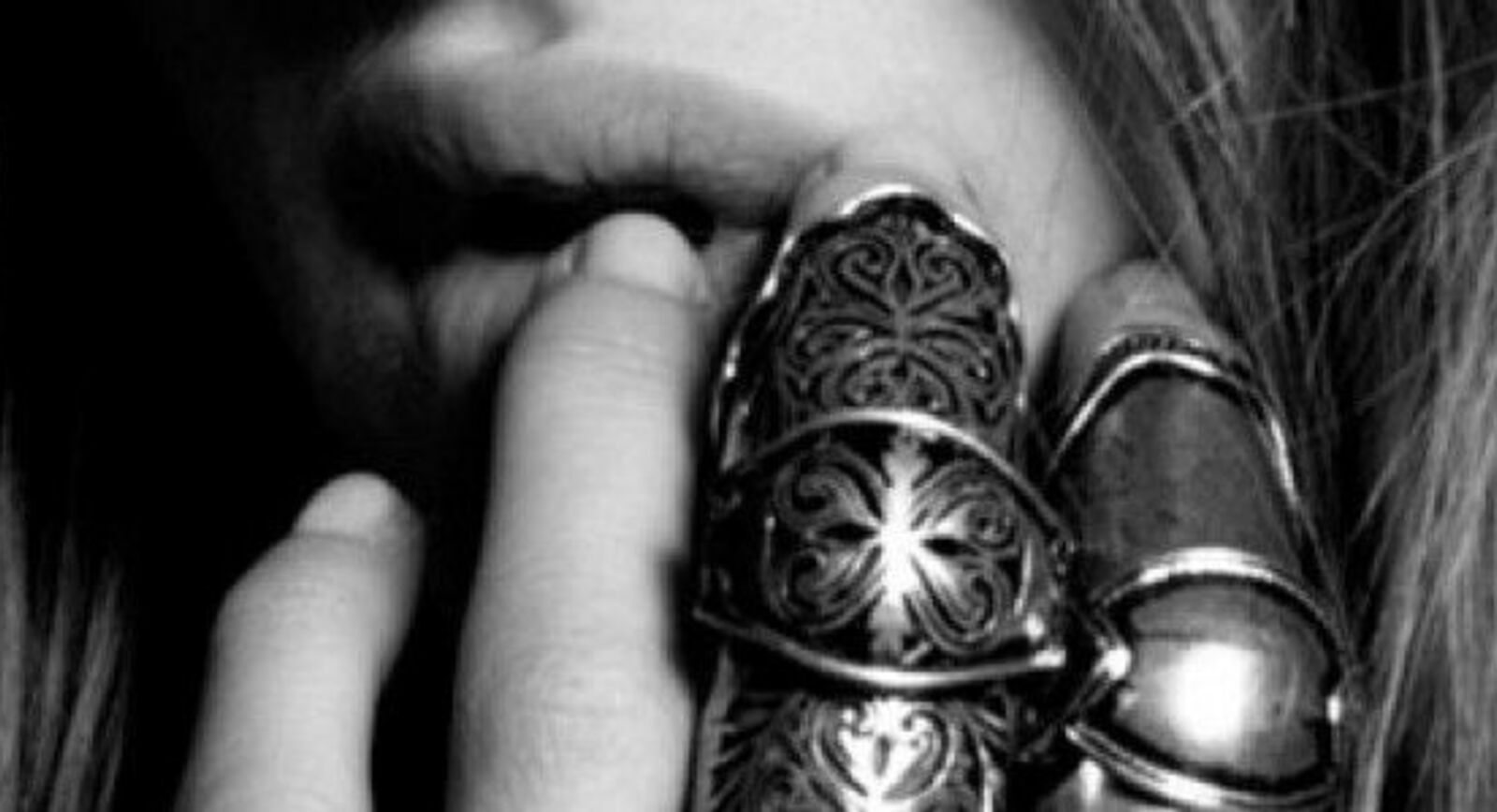 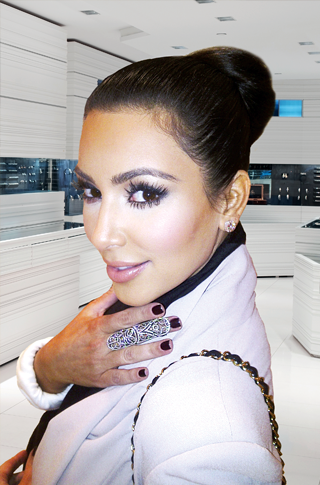 Amongst other jewellery pieces, rings have always had their niche. One might wonder whether anything new could possibly be thought up to re-imagine their creation. It would seem that the world of fashion has the ability to surprise us again and again. First there was the revolution lead by extravagant cuff earrings but now the emphasis has switched to hands: a growing tendency to wear rings that stretch as far as the second knuckle of one’s finger. 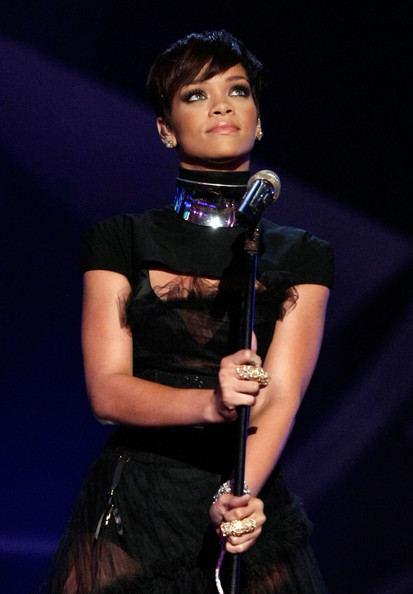 Incidentally, I’m not suggesting that this is anything particularly new. Full finger rings are of an ancient design which was especially prominent in India, the country which gave the world cuff earrings and a whole host of other unique jewellery designs. Hindus believe that full finger rings protect them from evil forces and improve their health.

Today, the full finger ring is something of an unusual choice made by people who want to stand out, to find and show something unique not only about themselves but also about their jewellery and clothes. Naturally, several celebrities, such as Fergie, Kim Kardashian, Halle Berry, Paris Hilton, Beyoncé and many others, have been attracted by this new found craze for the accessory, parading down red carpets and appearing at concerts and exclusive events wearing their full finger rings. Some of them have limited themselves to a single ring; others have chosen to wear one on almost every finger. I’ll leave you to decide what looks better, though I’d personally stop at one with a substantial piece such as this.

Modern jewellery designers are offering a large number of different versions to satisfy this new trend: diamond encrusted full finger rings for IT-Girls, plain metal ones for those who prefer more edgy look and rings with coloured gemstone for those who stick to casual chic style. This wonderful and outstanding variety boils down to one indisputable point: full finger rings boast a distinctiveness which is starkly manifest.

Photos are from various Internet sources 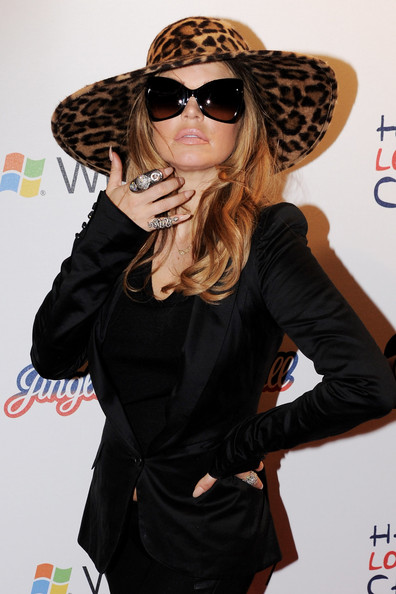 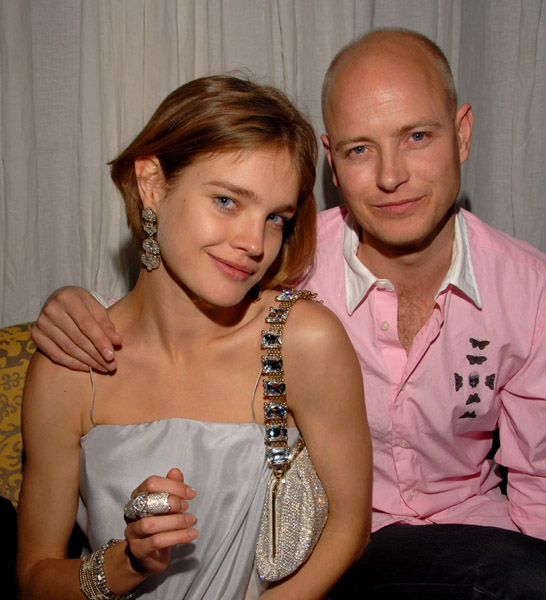