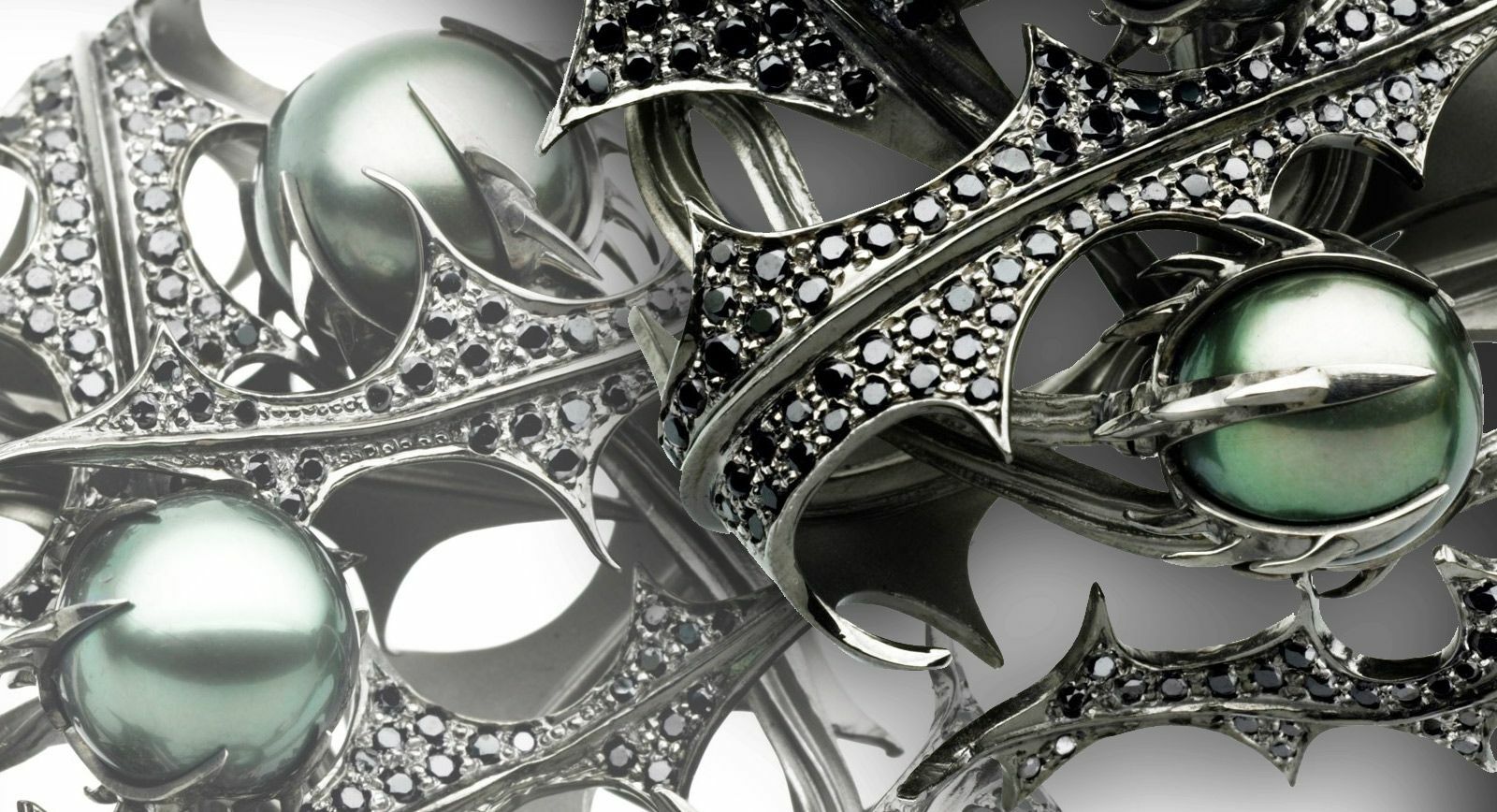 Shaun Leane: Personal jewellery archive to be sold at Sotheby's

On 4th December 2017 at Sotheby’s, New York , 'A Life of Luxury' - the personal archive of jewellery from the famous British designer Shaun Leane - will be brought to auction, including more than 45 truly unique works.

For 20 years Shaun Leane created jewels for the legendary houses Alexander McQueen and Givenchy, as well as for style icons Isabella Blow, Kate Moss and Sarah Jessica Parker. The progenitor of the pieces believes that the collection for the auction represents a level of creative freedom that knows no bounds, because in it jewellery art and fashion have merged, bringing together two important artistic industries. 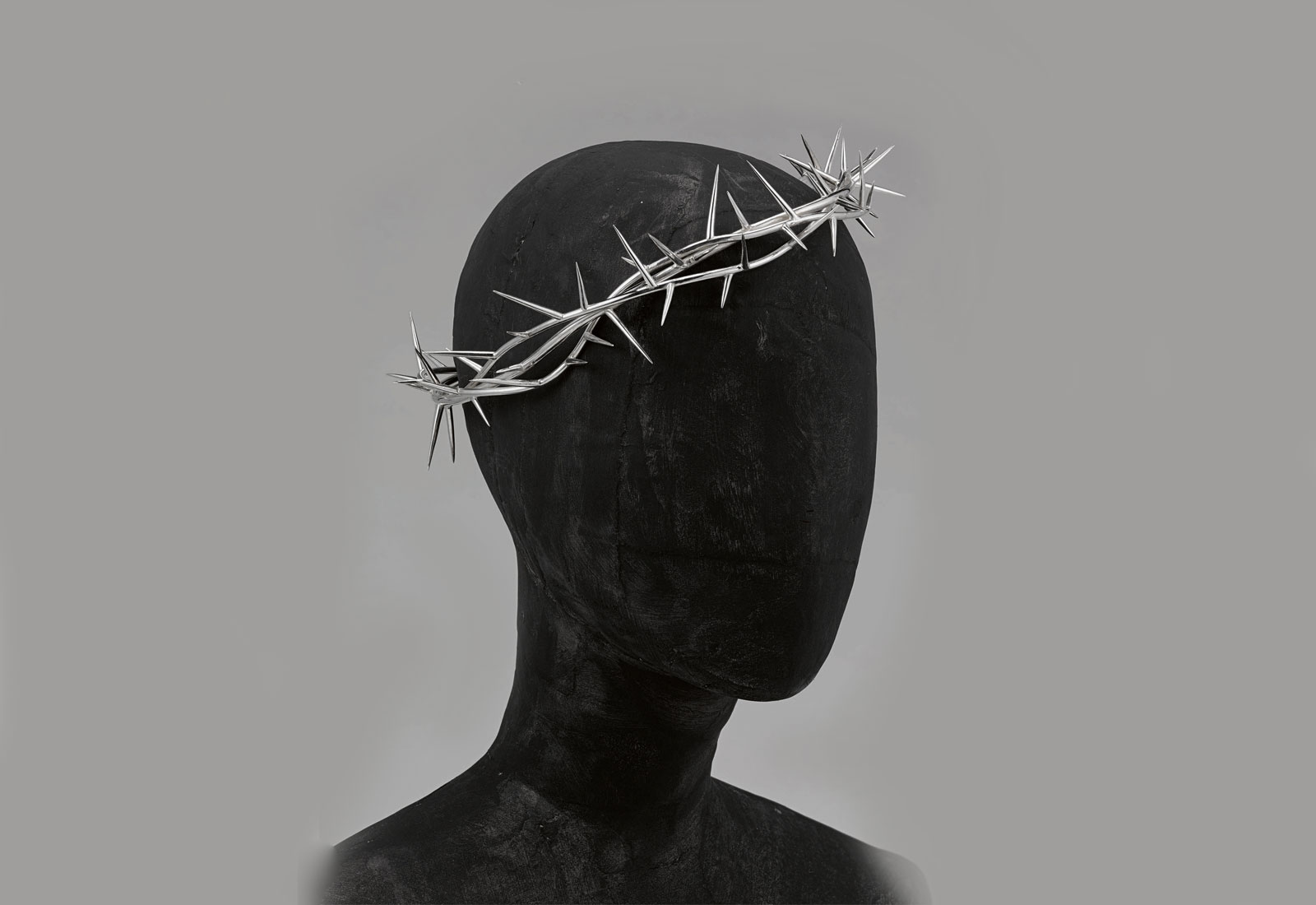 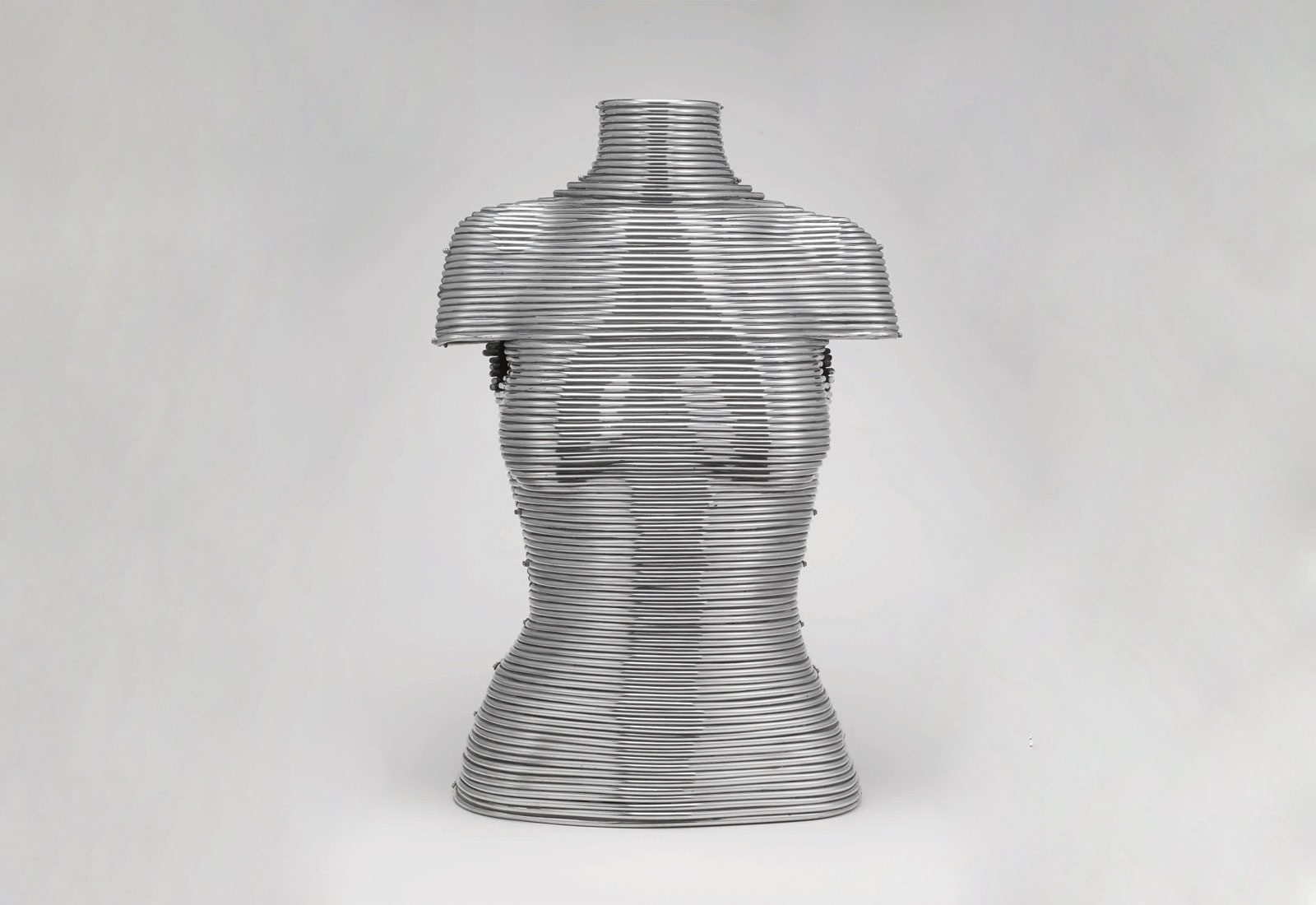 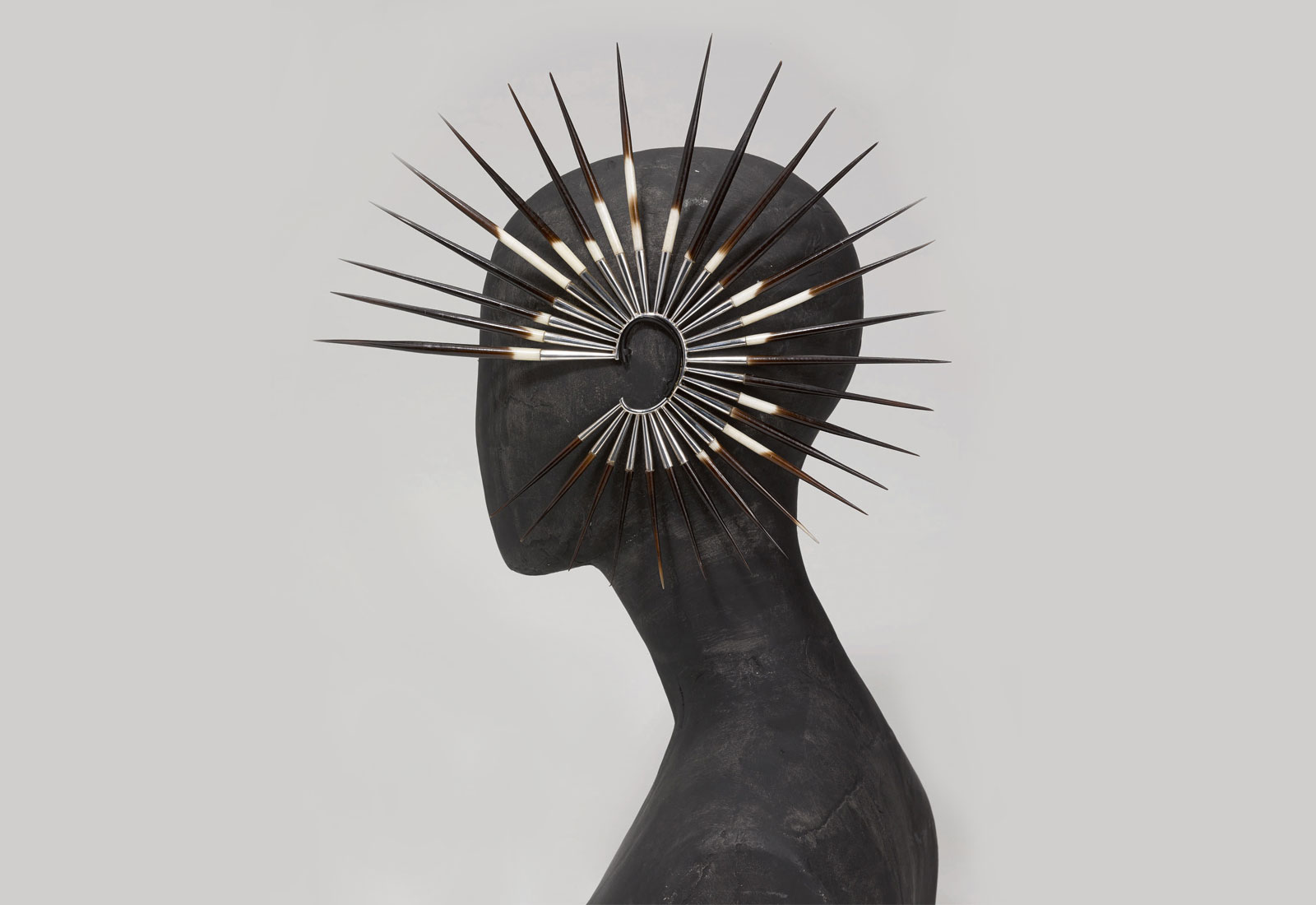 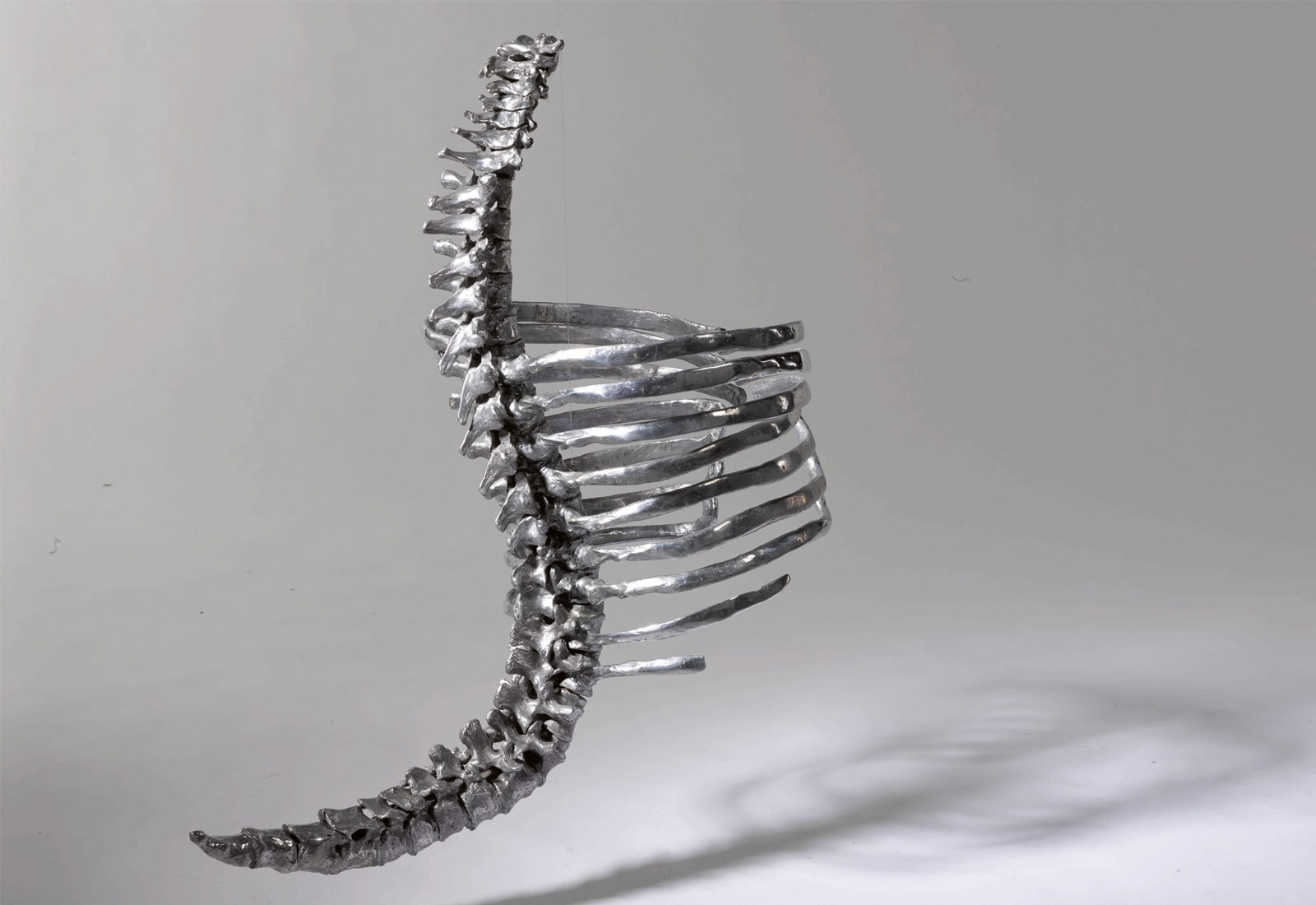 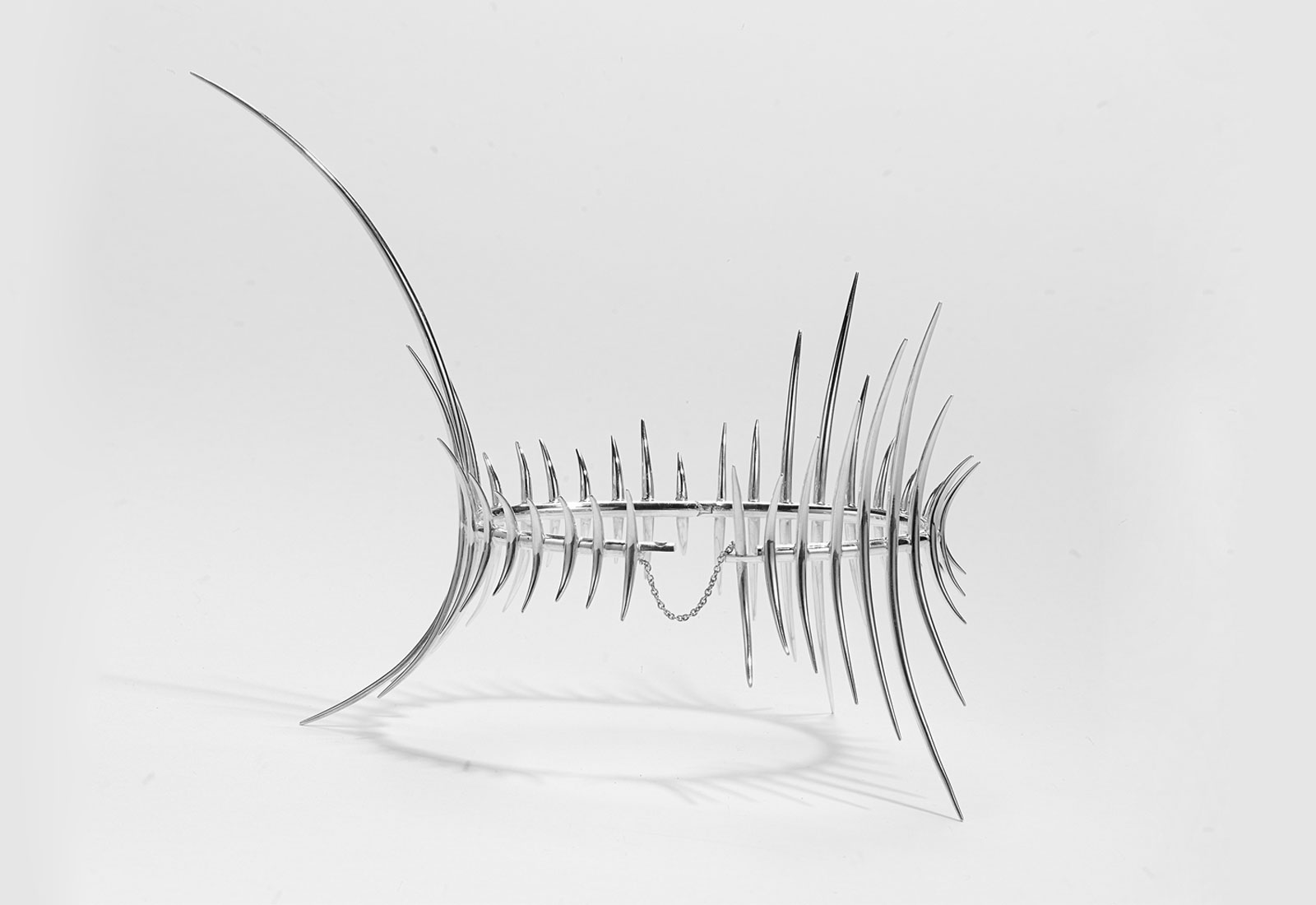 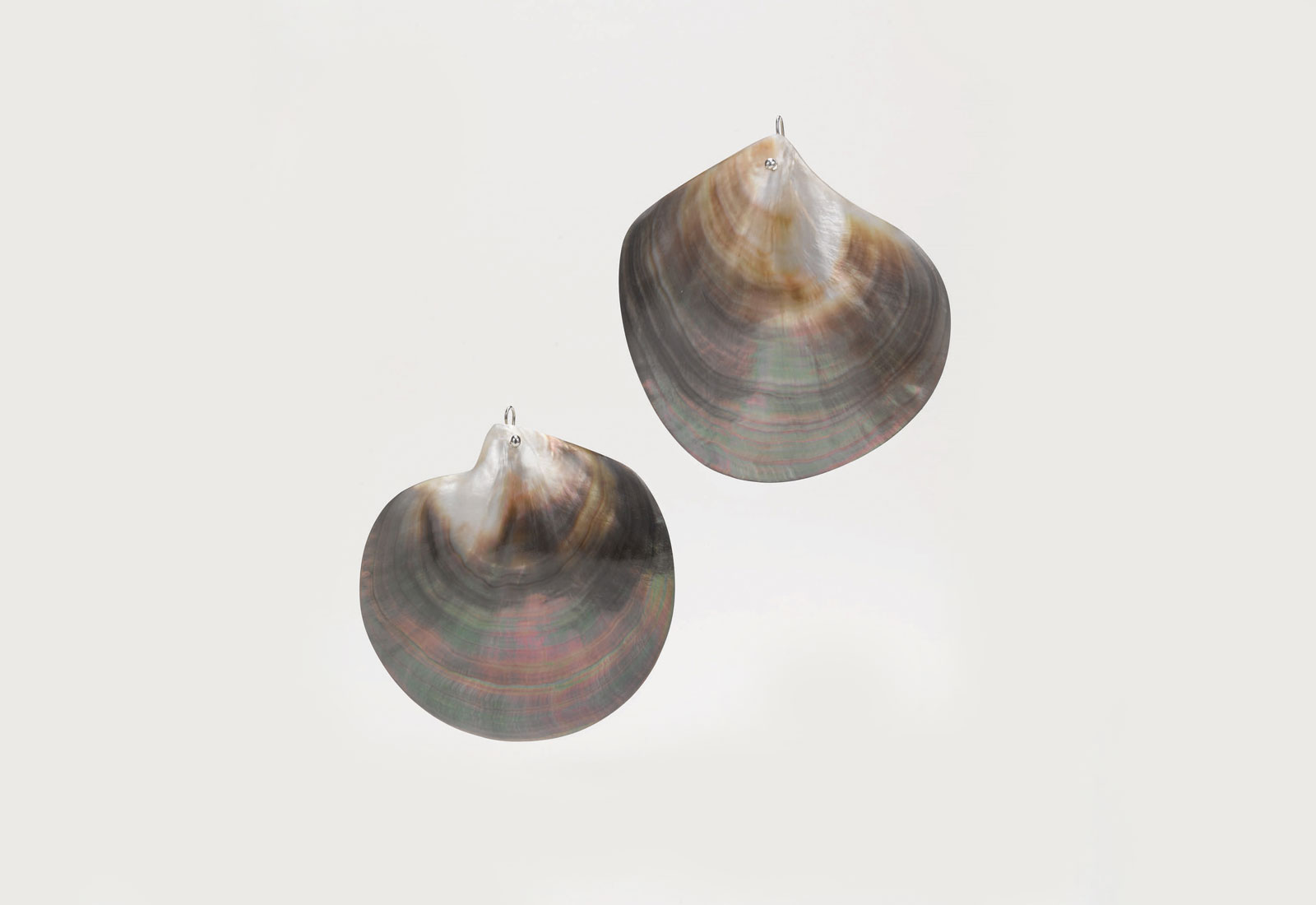 One of the most memorable works is the Coiled Corset, created by Leane for the 1999 Autumn / Winter Alexander McQueen show. The product was a spiral made of 97 aluminium coils, echoing the contour of the model’s body. On the right side of the corset the name 'Shaun Leane' was engraved above 'Alexander McQueen 99' – and is the only work on which the names of both designers appear.

“I see the auction as answering the questions these objects put forward when I began creating them: Is it art? Is it fashion? Is it jewellery? Its destiny now is to do the job it was designed to do; to inspire and provoke. It is an honour to present these designs to the public, and it is my hope that the endless inspiration and unadulterated joy that these pieces have brought to me and so many others over the years, will now be shared with collectors, museums and institutions from around the world,” says Shaun Leane.

The British designer went down an interesting creative path that allowed him to form his own unique style. Leane was born and raised in London, where he began to study jewellery aged 15 years old. A year later, he began a 7 year internship with a well-known workshop in Hatton Garden, which produced high-quality products for a plethora of brands on Bond Street, as well as many royal families. 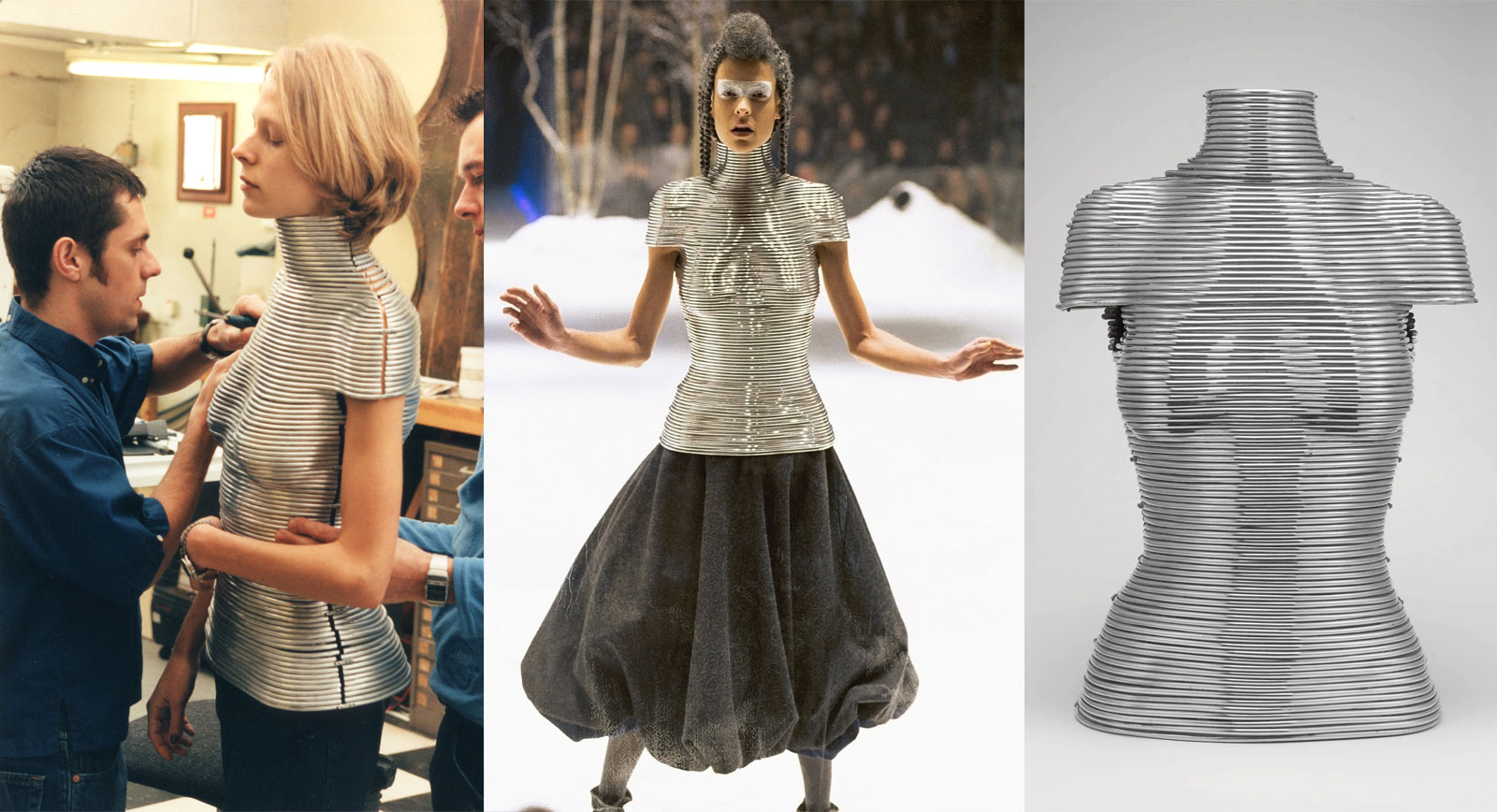 In the early 1990s, fate brought Shaun Leane into the life of Lee Alexander McQueen, who showed great interest in the skills of the young designer. It was under the influence of McQueen that Shaun was given a new look at the image of jewellery, and he began to experiment with materials that until now had been lacking in his creative vocabulary, such as silver, brass and aluminium. During the 17-year partnership that lasted up until the tragic suicide of McQueen in February 2010, the two designers created eight great collections.

Shaun Leane founded his own 'House of Shaun Leane' brand in 1999, and created his works with an original and unusual aesthetic. Thanks to this unique look, some pieces entered into the permanent collections of the Metropolitan Museum, as well as the Victoria and Albert Museum in London. Most recently, the Briton won the “Best Jewellery Brand of the Year 2016” in the UK at the 2016/17 Cool Brands Awards, and in 2015 he was awarded the World Jewellery award by the Andrea Palladio International Jewellery Awards as the best international jewellery designer. 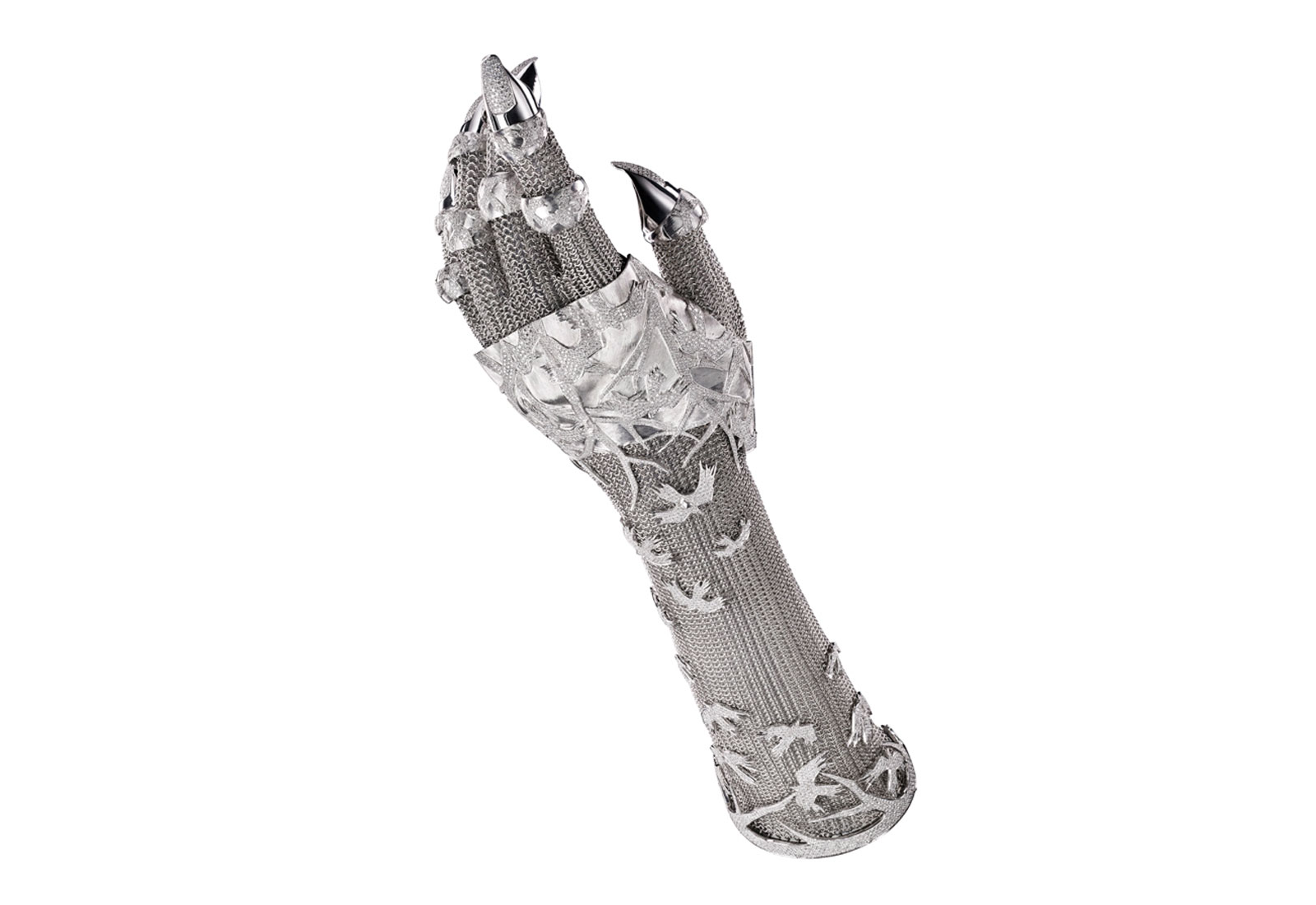 The fascinating collection will be publically presented in the New York Sotheby’s galleries, starting from 30th November. Those within the jewellery industry and lovers of jewellery art will have a unique chance - not only to admire - but also to acquire these historical fashion treasures worth between $2,000 and $400,000.