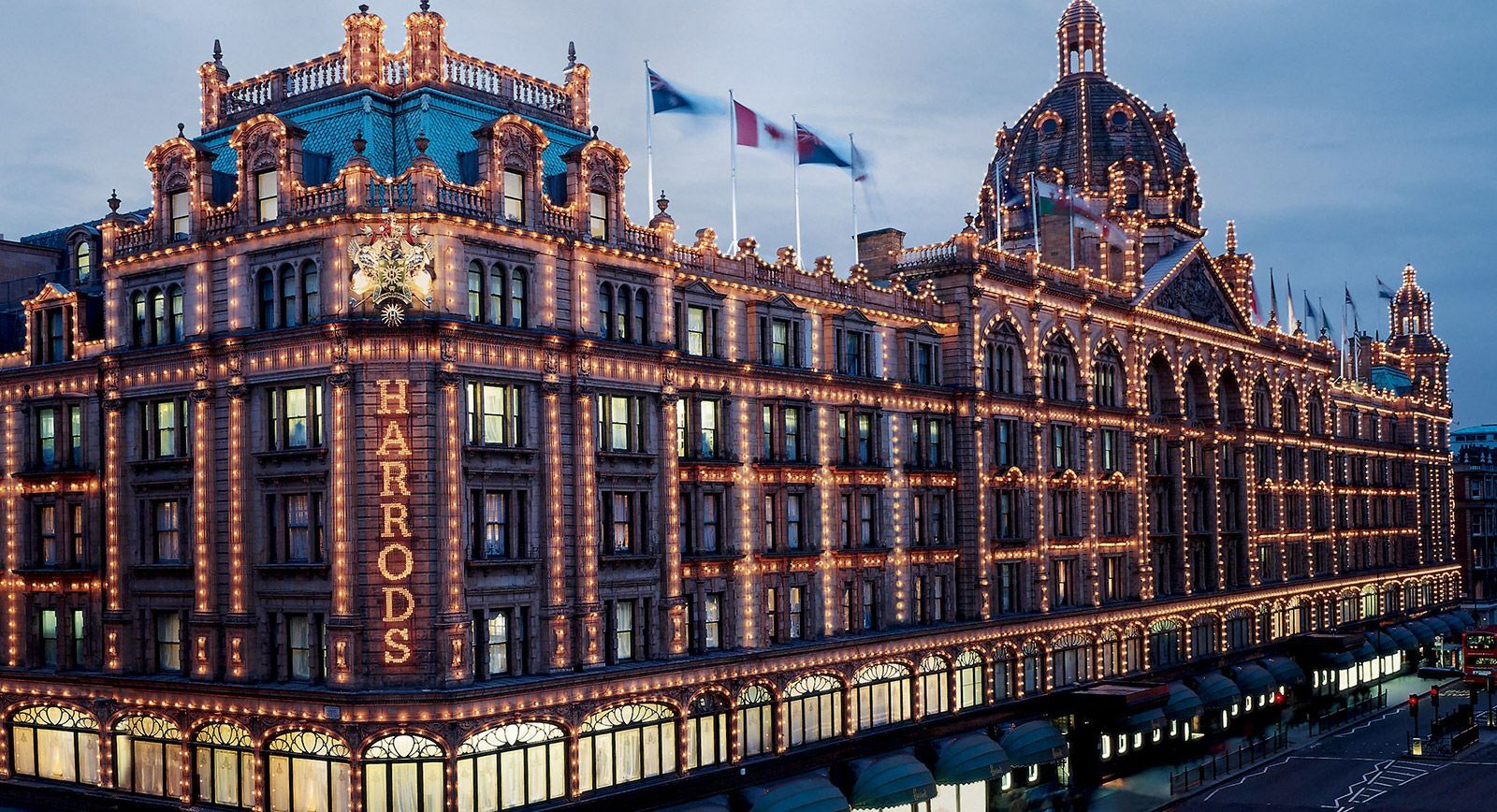 This February, luxury department store Harrods welcomes five new fine jewellery designers to its eclectic fold in London. Divided into several halls, the jewellery space takes over a good quarter of the ground floor and it is here that the refurbished Luxury Jewellery Room, featuring the new brands, is located. Here’re are the talented designers, who have brought out immensely beautiful jewellery offerings that beg to be worn!

Contemporary minimalist aesthetics and intricate craftsmanship, geometric shapes are the trademarks of Los Angeles-based luxury jewellery brand Spinelli Kilcollin. It is the brainchild of Yves Spinelli and Dwyer Kilcollin, launched in 2010, with the design ethos hinging on the concept of connected shapes, clean circles and clean lines along with simplicity and boldness adored by many. So, it was no surprise that the designers walked away with the prizes for ‘Best in Gold’ and ‘Debuting at Couture’ for their linked rings at the 2015 Couture Design Awards in Las Vegas. 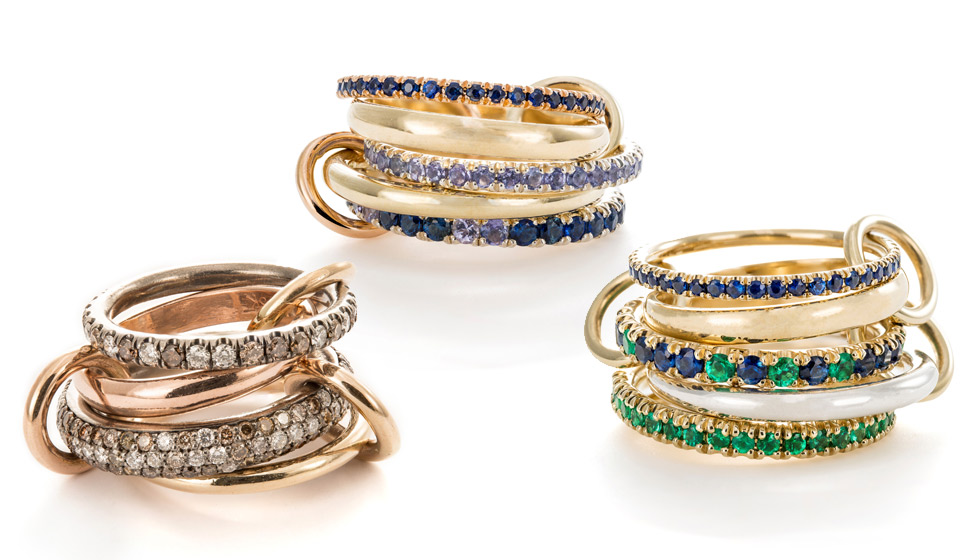 Armed with a Masters Degree in Jewellery Design from Central Saint Martins, Brazilian jewellery designer Fernando Jorge launched his first collection in 2010.
Distilling the Brazilian aesthetics, Fernando crafts designs that embody sensuality, energy and movement, while being innately fluid in character. He celebrates his roots by adorning his creations – Fluid, Electric, Adonis, Swallow and Cheeky – with stones and minerals that are often undervalued in his native country. 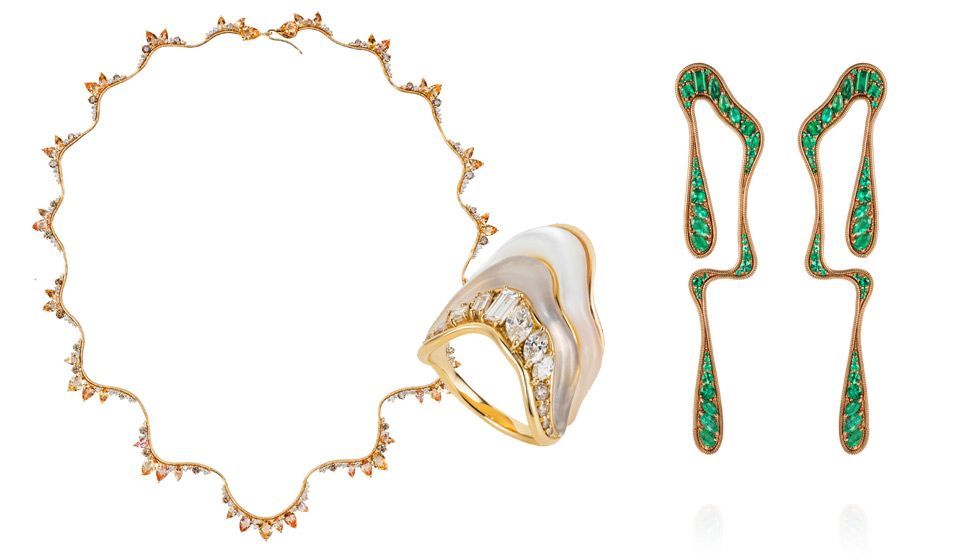 Fashion designer turned jeweller Cristina Oritz launched her own line to satisfy her affinity for jewellery. Self-adornment pieces, for this Milan-based Spanish designer, are not an accessory; instead they are a “secret extension of our essence.” Rightfully so, with this belief, Cristina sets out to create daring, bold pieces that embody linear sculptures. Capturing the harmonious blend between fantastical creatures and enigmatic angels, her jewels blend form and meaning. Cristina’s luxurious and organic Mermaids collection – inspired by sea creatures both real and imaginary – are an ode to contemporary femininity. 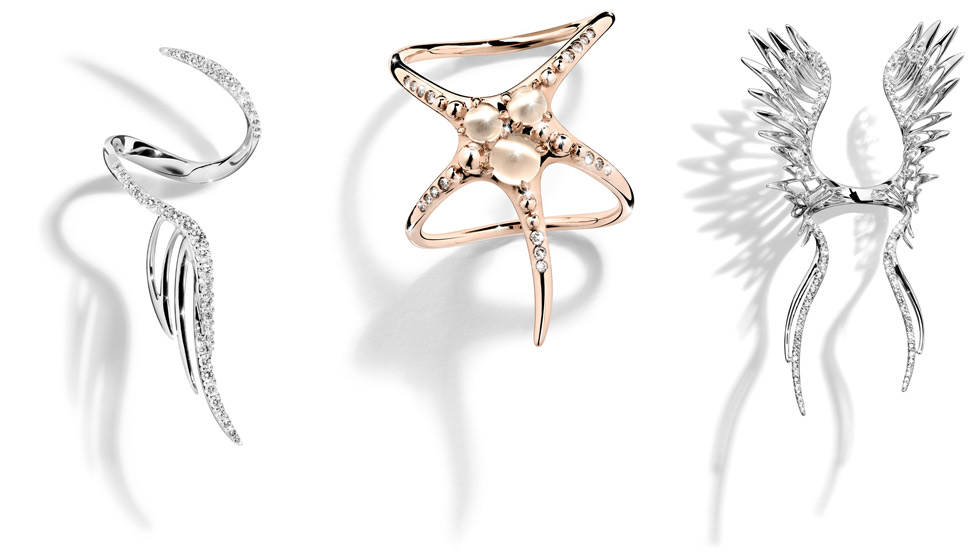 New on the scene, designer Kenza Lee, who hails from California, infuses her creations with luxurious femininity and a touch of glam rock. Her collections, crafted from 14k gold and diamonds, feature a delectable mix of jewels that can easily transform into everyday wearable pieces. Kenza’s statement creations are worth a buy. 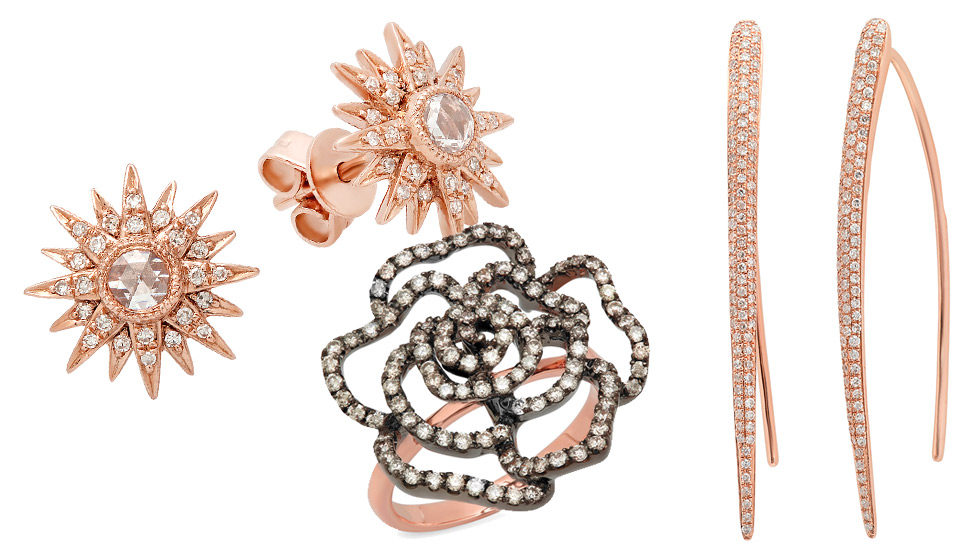 Having graduated from London’s Royal College of Arts, Sophie Bille Brahe channelled her skills and passion to craft avant-garde pieces under her eponymous brand. The Copenhagen-based designer, who won the Elle Style Awards ‘Jewellery Brand of The Year’ 2014, has a devout celeb-fan following including the likes of Madonna and Lady Gaga. Sophie’s playful approach to jewellery sees her creating fine jewellery that narrates a story, while highlighting her Scandinavian design aesthetics, which celebrate minimalism and innovation. She has carved a niche for her brand with the rather fetching and contemporary twist she gives to her creations, especially the pearl adorned variants. 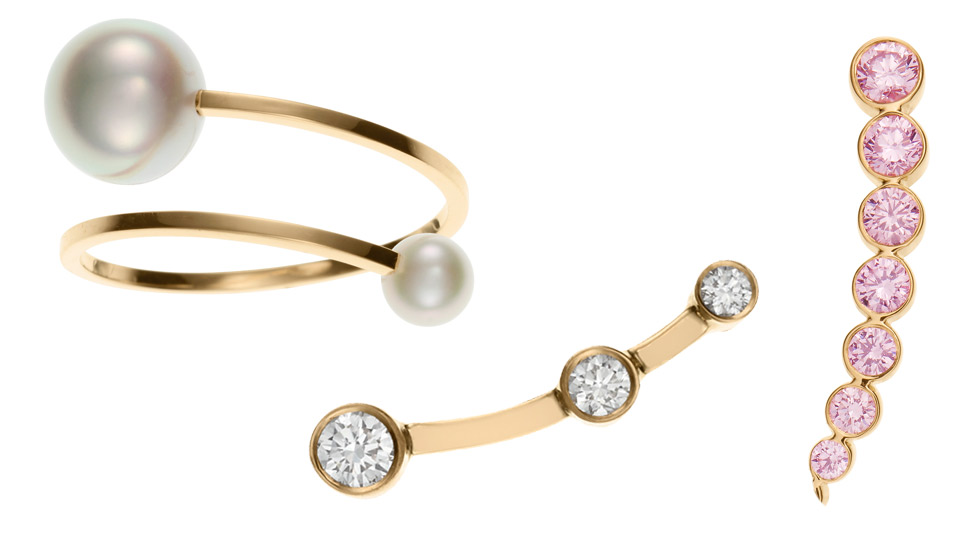