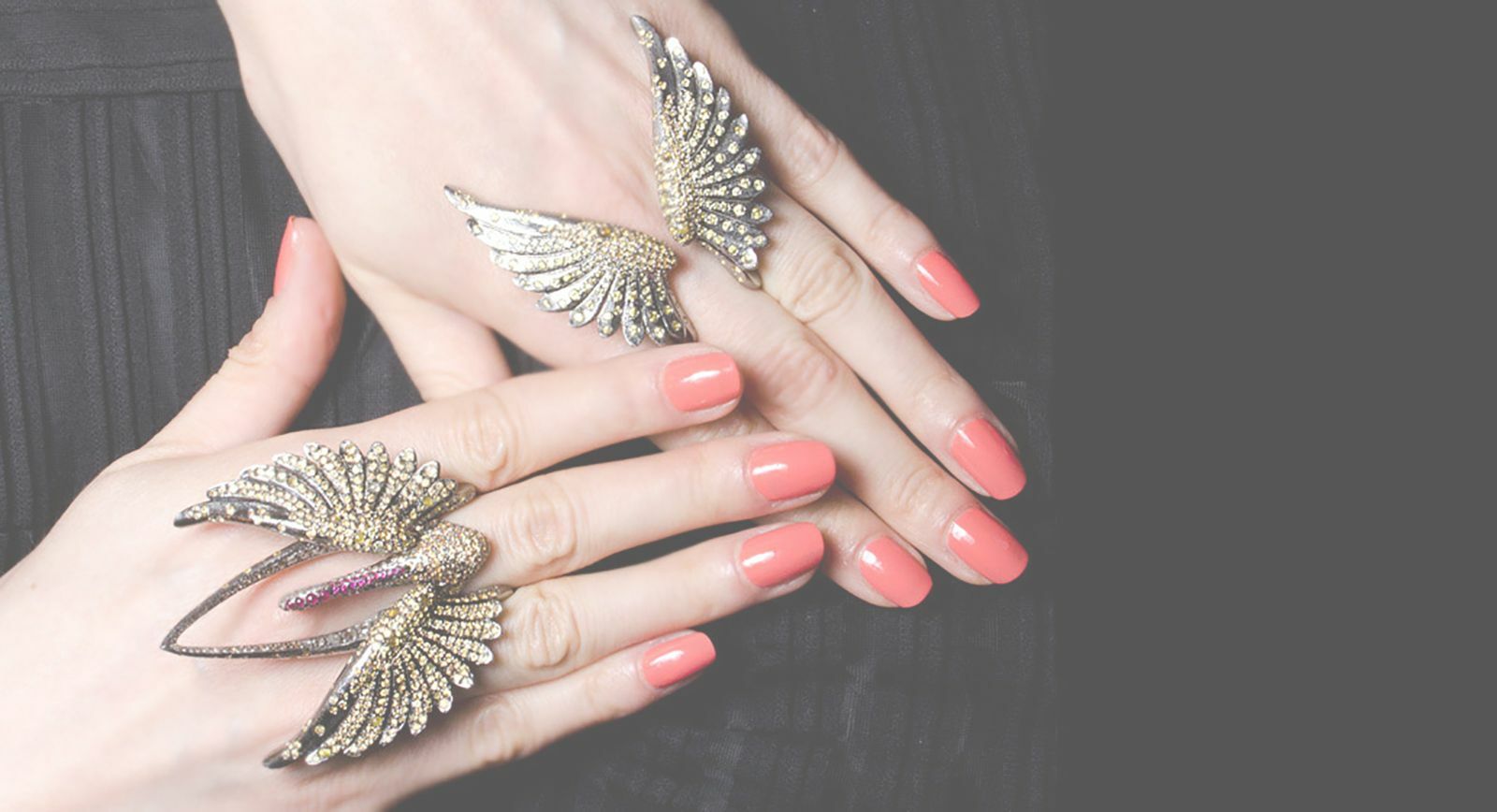 Up In The Air: Arman Suciyan’s Crane Ring

Mother Nature has bestowed an extraordinary grace upon the crane. As they climb high into the sky, spreading their wings in flight, elegantly arching their necks and stretching out their feet in the air, all these movements leave us watching in silence and marvelling at their beauty. After falling under the spell of these feathered creatures, Arman Suciyan, a jeweller from Istanbul, has created an elegant likeness out of silver, yellow sapphires, cognac diamonds and miniature ruby cabochons.

“My attraction to cranes is born partly from my fascination with the way these birds are portrayed in Japanese art, as well as from their symbolic meaning in mythology as symbols of longevity. As you can see, this is not the only bird in the collection: I also created a swan and an owl, both of which, along with cranes, represent various earthly manifestations of the collection’s main heroine,” Arman Suciyan explained.

I saw the jeweller’s collections for the first time at the Couture exhibition in Las Vegas – even though I was in a rush to catch a flight, I couldn’t leave without seeing the whole thing. I was particularly intrigued by Arman’s idea of creating pieceы of jewellery based on a story of an imaginary intergalactic princess who travelled through time and space at high speed.

The speed at which she moves dictates the shape of the jewellery:  sloped on one side and sharp on the other, like a rocket or the engine of a plane. It is worth considering the texture of the metal too: on the largest parts the silver shines as if it has been polished to the lustre of glass over the course of its travels around the boundless expanse of space. This sheen then smoothly turns to a ribbing effect with a light matt finish all over. The exact same effect can be seen in the gaps between the precious stones on the Crane ring.

Arman spent a long time experimenting with different forms and shapes, so it took two months for the idea of the jewel to fully come to life. “First I designed the wings knuckle cascade ring and then I made the Crane ring. Initially the two designs evolved separately but then I discovered, completely by chance, that the rings could actually be stacked one on top of the other. I have many other designs which can be worn with the Cascade ring in different ways, so I am certainly very pleased with the outcome. I like the fact that the creative process sometimes throws surprises like that your way,” says Arman about one of his more successful pieces.

The stackable cocktail Crane ring is not the last bird piece which you will see in the collection. Arman is planning to add a few more jewellery birds to his collection in the near future. In the meantime you can satisfy your cravings with a pair of ear cuffs made to look like birds’ wings.

Nobody knows where Arman Suciyan’s imagination will take him next or which galaxy his mythical princess will turn to on her travels. One thing is certain, however: we can expect some extravagant futuristic jewellery from this designer and you will not want to take it off. 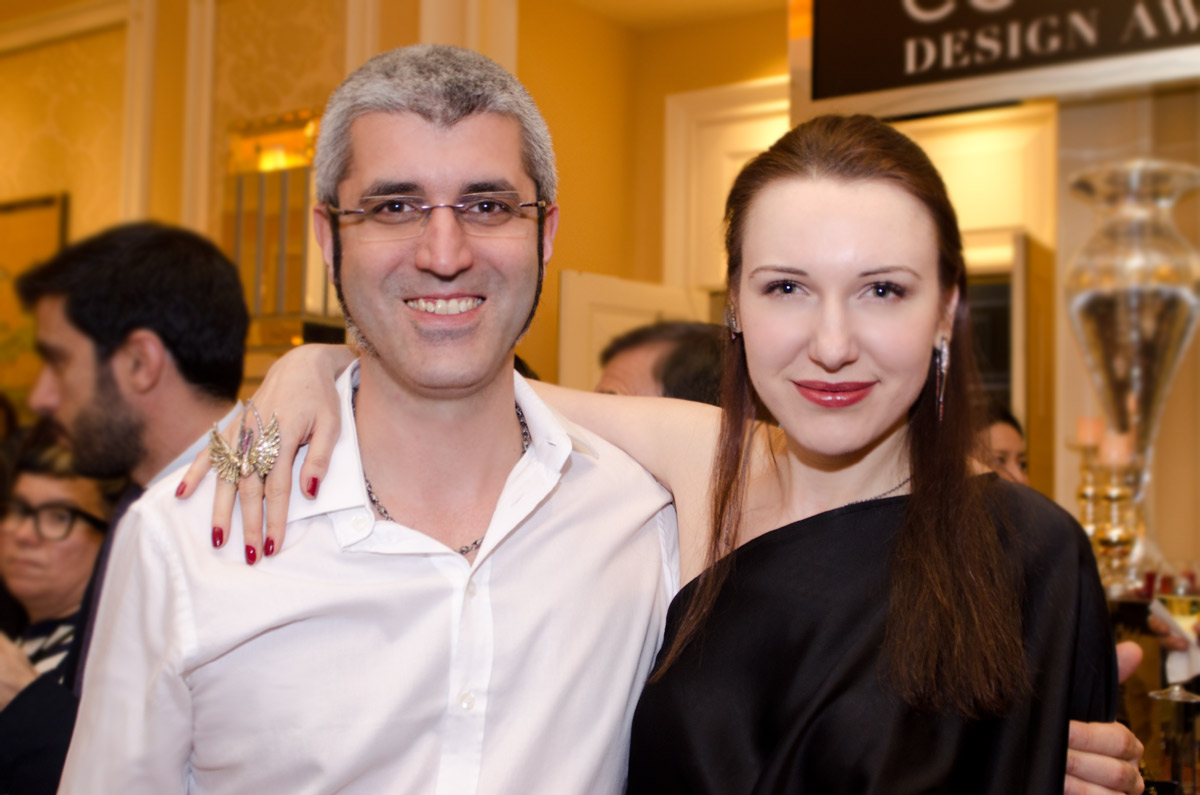 Photos are courtesy of Arman Suciyan