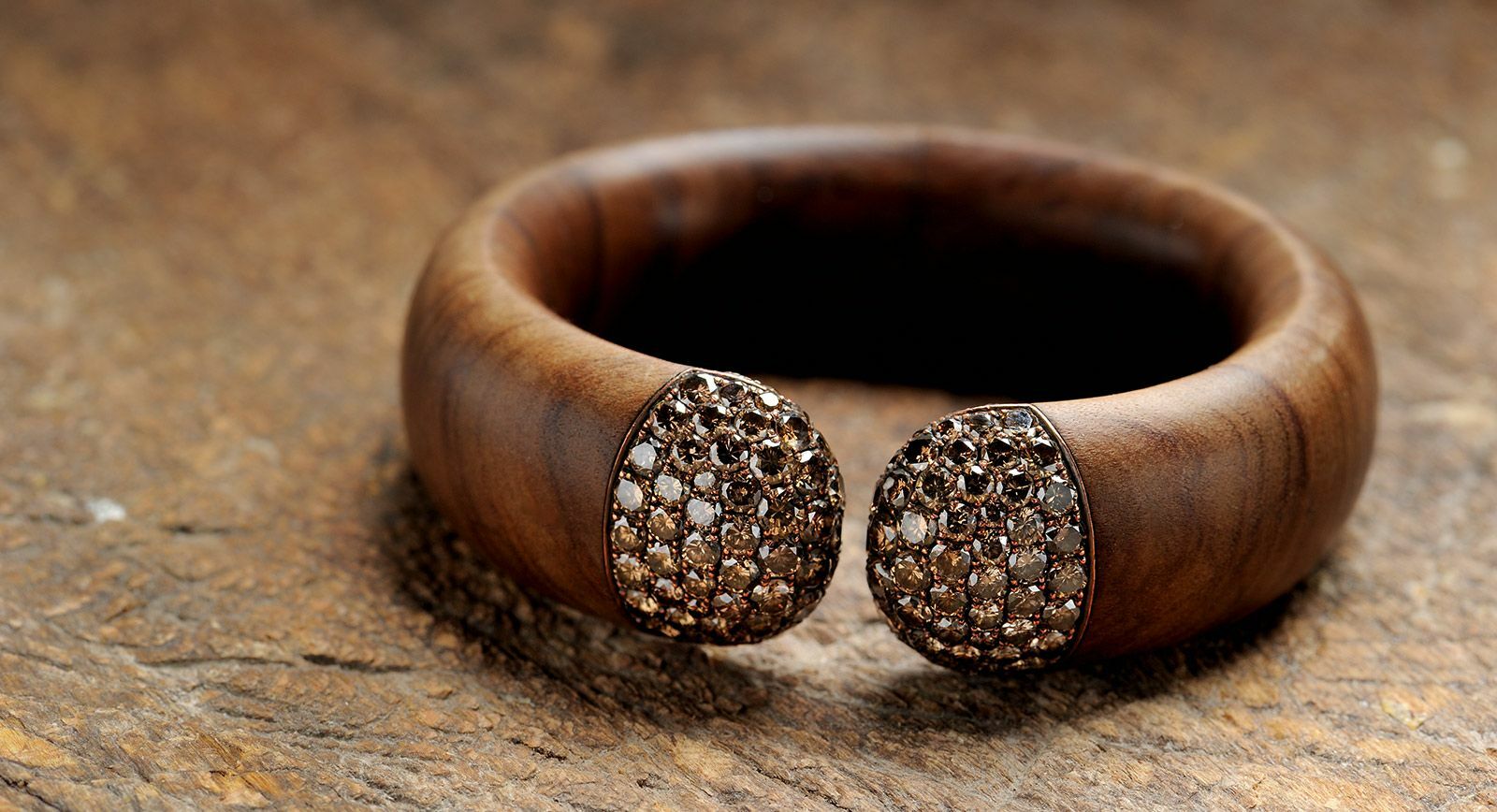 Valentine's Day: Jewellers share stories of their most romantic gifts

Valentine's Day is a special day for people in love that is traditionally celebrated on the 14th of February across the world. It is a universal custom to give loved ones not just your attention, but also bouquets of flowers, chocolates, soft toys, greetings cards, and even more significant gifts such as jewellery.

With the holiday fast approaching, I asked jewellers to share their stories of the most memorable gifts they have ever received for the occasion...

“The best gifts I have ever received are from my wife, she is a great gift giver. Everything is thought out so far in advance. It really is tough to pick one out of so many but at a push I would say the 1957 Ural motorcycle and sidecar that she bought for my 50th birthday and had shipped over from Siberia. The restoration project took a full year; the mechanics I employed became totally immersed in the project, finding parts all over the Ex-Soviet Union, even coming across the original instruction on how the bike was built.  When all avenues were exhausted and a vital part required, they would engineer the new part themselves. Today, the lovingly restored black double saddled eagle is complete and is used almost exclusively for going down the shops. It may have been able to carry the Germany army into defeat but this soviet version now lives the life of an eastern European super model.” - Stephen Webster 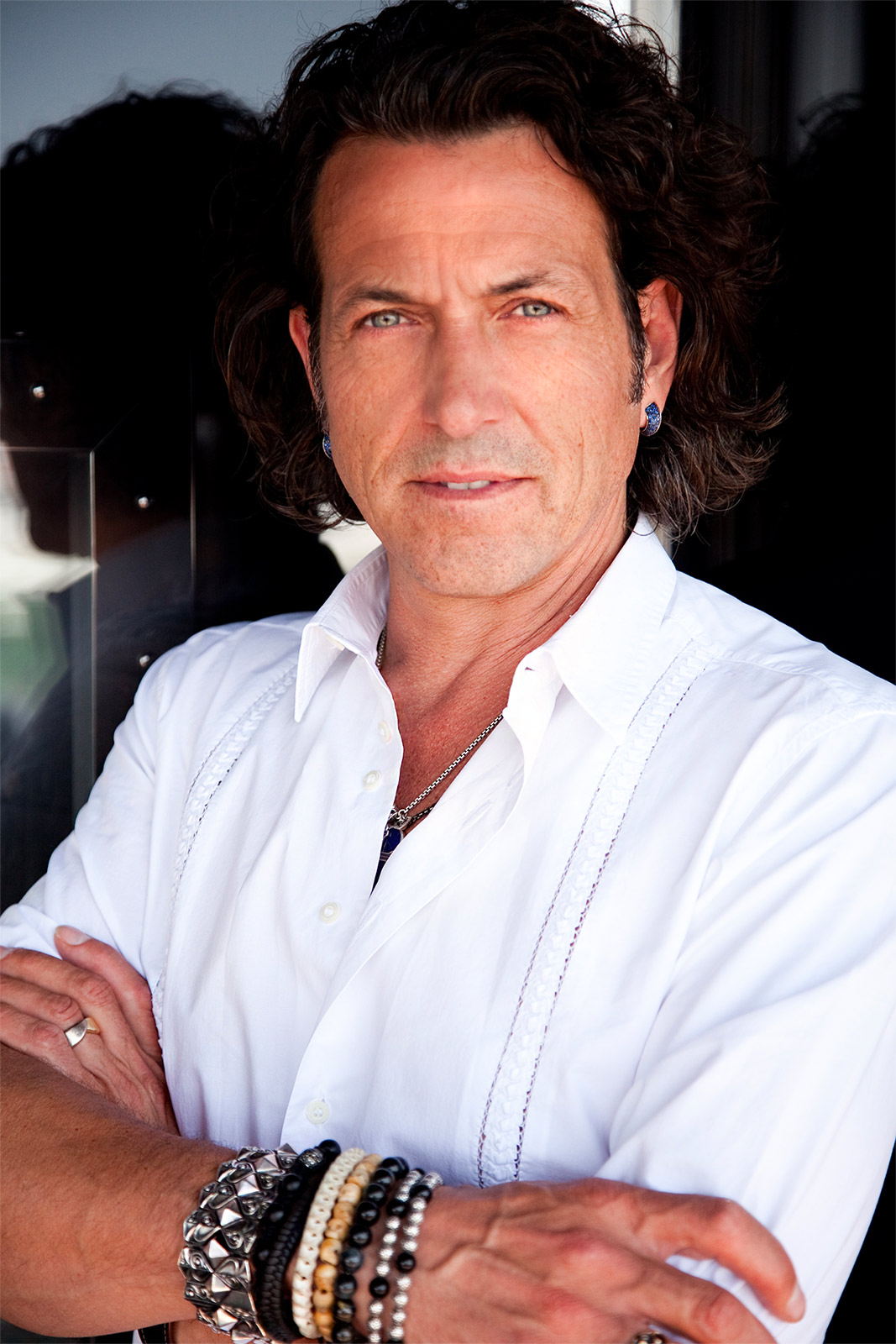 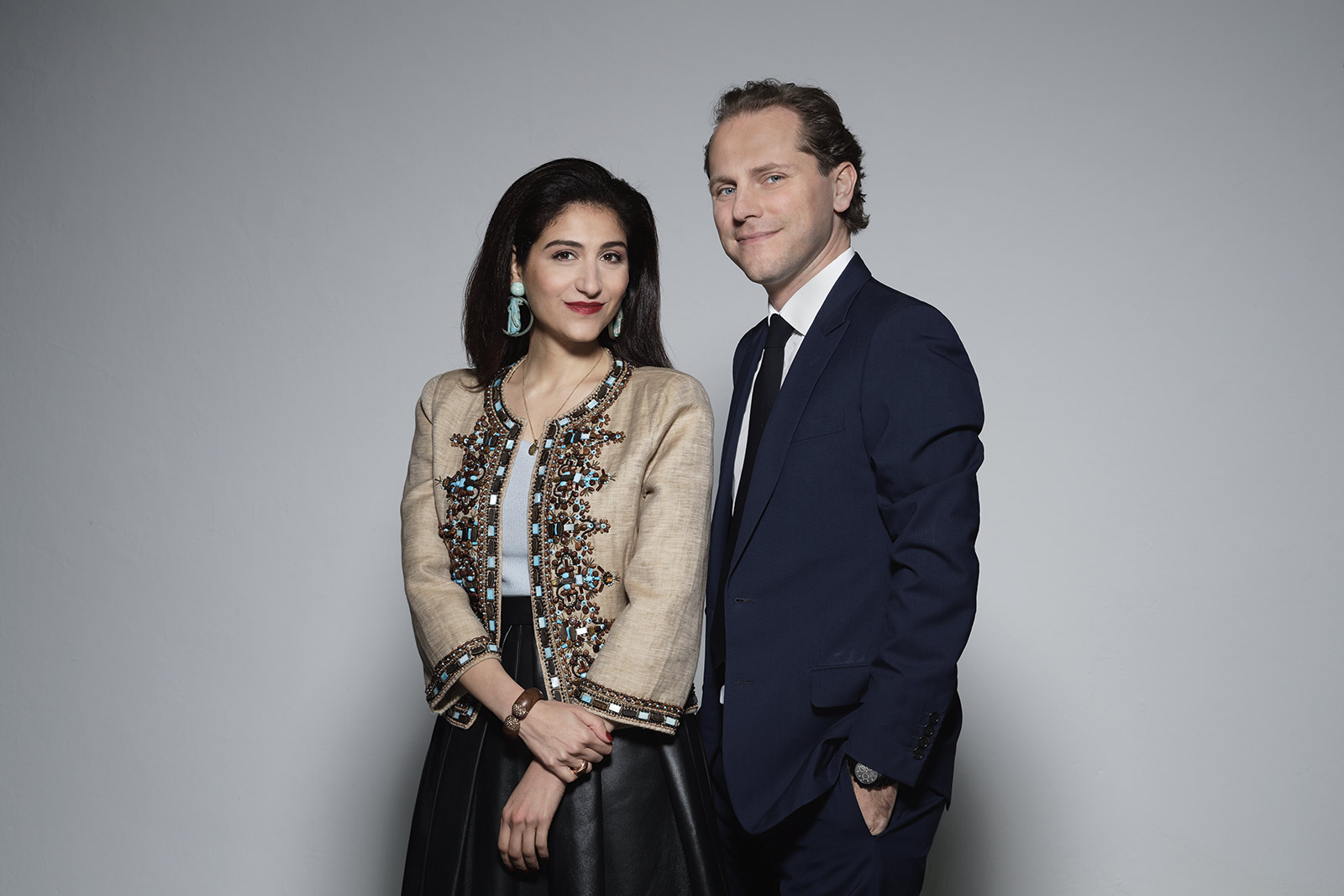 “When I married my husband, the Harmony bangle was one of the first pieces that caught my eye. I have quite small wrists and I remember him saying that Hemmerle could never make it in my size because the proportions would be wrong. Shortly after he had one specially made for me and I was over the moon. Since then I practically haven’t taken it off; it’s become my second skin. I love the simplicity and the mechanics of it and its smell: it still smells of olive oil because it’s made of olive tree, even though I’ve been wearing it for over ten years. I wear it with jeans during the day and with a ballgown at night and it looks completely different every time. It’s super comfortable, I can do everything in it: go to the playground, to the office, to dinners, it’s always on me. I feel bare without it.” - Yasmin Hemmerle 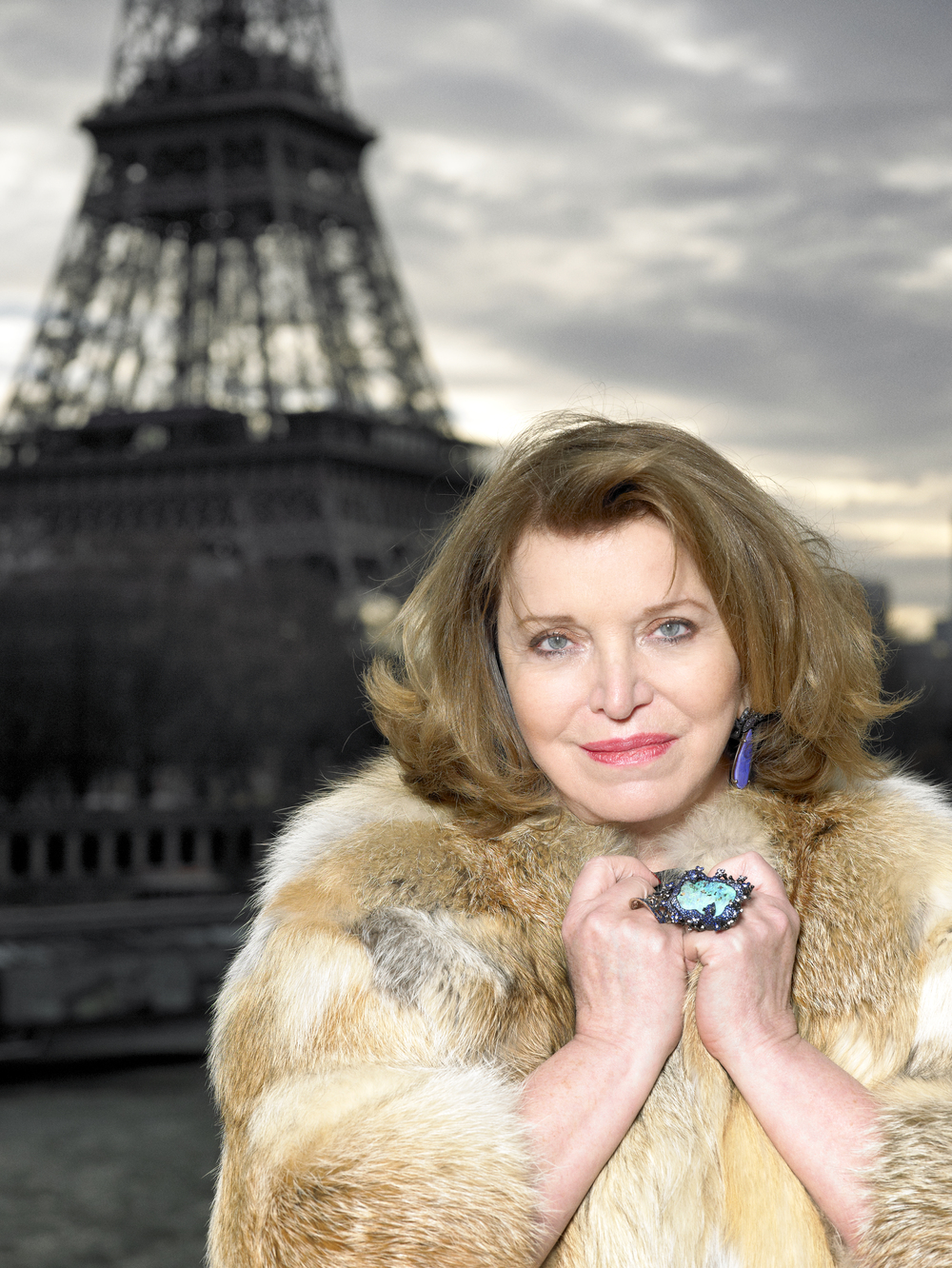 “Quite a few years ago on Valentine’s day my very loyal client and dear friend Tommy from Los Angeles came to my boutique in Paris with an enormous chocolate heart exclusively produced by Cartier for the holiday. He also revealed a little silver cross with diamonds that was wrapped in foil, and gifted it to me, it was the cutest thing! I was so touched by this sign of affection and sympathy, but also surprised to discover that in the USA, Valentine’s gifts are exchanged not only between lovers, but also by members of family and friends!” - Lydia Courteille

“One of my favorite presents was a heart shaped red glass vase that my wife gave me some years ago with 10 beautiful red roses - each one symbolising every year that we had known each other. A very special gift with a lot of meaning to me, that I cherish whenever I look at it. The following Valentine's day, I gave her a pendant in pink gold with the shape of a rose petal with a pavé embellished drop of water resting on it.”- Lorenz Baumer 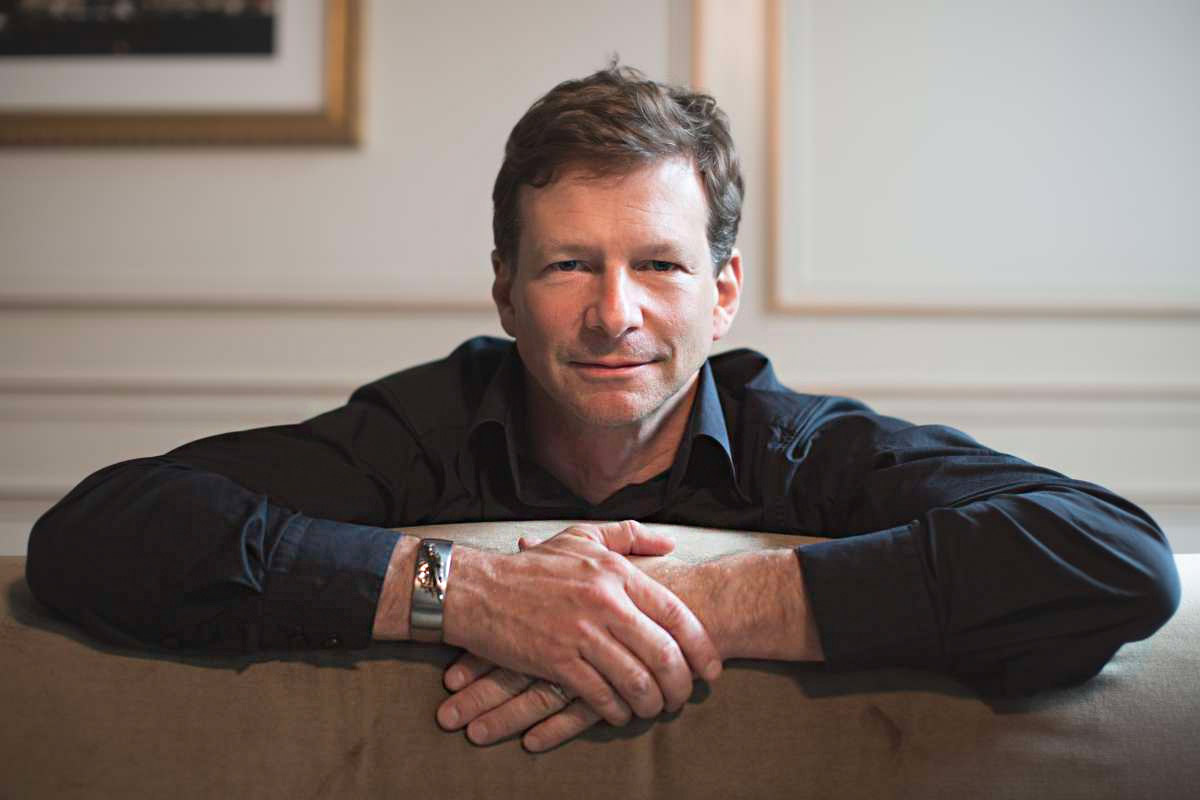 As you can see, in order to make the ones you love feel special, you really need to know that makes them tick and choose a gift with care - that way, it will hold a special place in the hearts for years to come.