Legends about amethyst – the gem of sobriety

Amethyst (from the Greek “amethystos” meaning “not drunken”) is widely known for its ability to prevent intoxication. Is that something you’d heard before? Do you know where it has come from? I shall tell you.

Long ago, in Ancient Greece, wine was not quite like what we drink nowadays; it was very thick and strong. To ensure that it would keep for longer, a kind of pine resin called “turpentine” was added to it. However, the Greeks did not understand that this “cocktail” could cause drunkenness in a matter of minutes.

The ethical norms of that time were such that being drunk was regarded as highly shameful behaviour so, to solve this problem, wine was diluted with water and the violet-blue amethyst was used as an indicator of the optimal concentration: diluted wine is more pale, similar to the colour of violet quartz and, correspondingly, less strong. 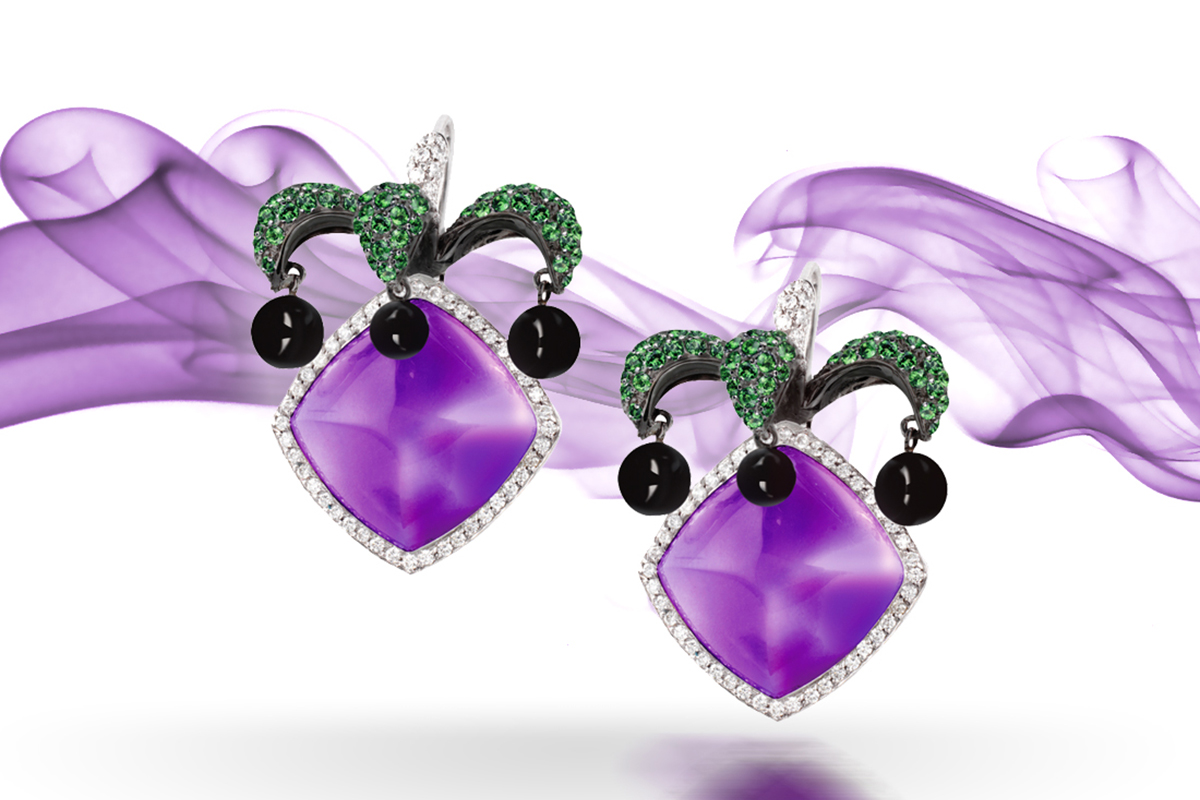 There is another legend according to which the amethyst helps to maintain one’s sobriety. This legend has also “come” to us from Ancient Greece and alleges that Artemis, the goddess of hunting, saved the nymph Amethyst from the advances of Dionysus, the god of wine. He was in love with the wonderful nymph but she refused him because she was in love with Sirikos, a handsome shepherd and musician. In his anger, Dionysus pursued Amethyst to overcome her by force. To save herself, the nymph started to call for Artemis, the protector of chastity.

The goddess came to help and had already prepared her bow to fire arrows at Dionysus but then she remembered that Zeus did not tolerate such disputes on Olympus. So as not to anger the god of thunder, Artemis contrived to turn the nymph into a crystal of violet amethyst which fell to the ground and was lost, leaving Dionysus with nothing. Thus, in memory of the Amethyst who refused the god of wine and merriment, the stone was considered a means of avoiding drunkenness, encouraging common sense and having good luck when hunting or participating in sports competitions.

That’s far from all the legends about the amethyst. But, to digress from folklore, I should point out that amethyst was one of the first stones to be used for making jewellery, not for making hunting weapons. To this day, this semi-precious stone is hugely popular amongst jewellers. 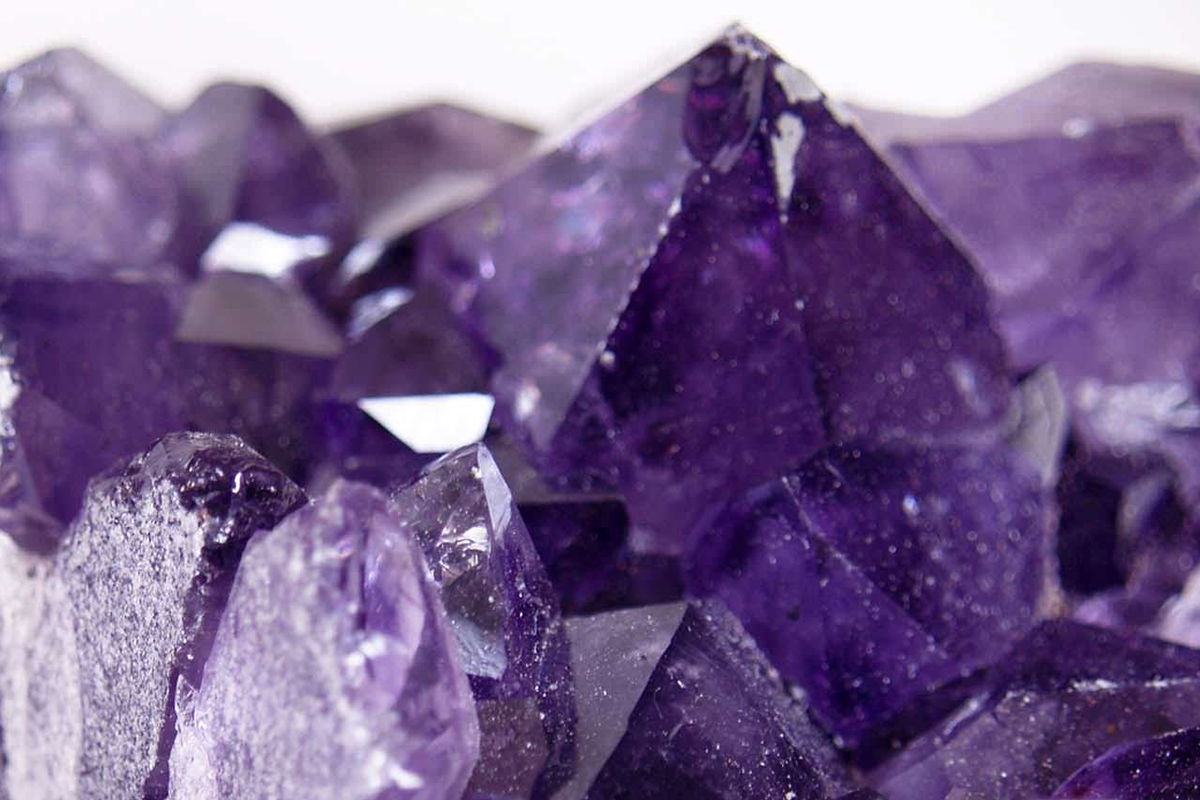