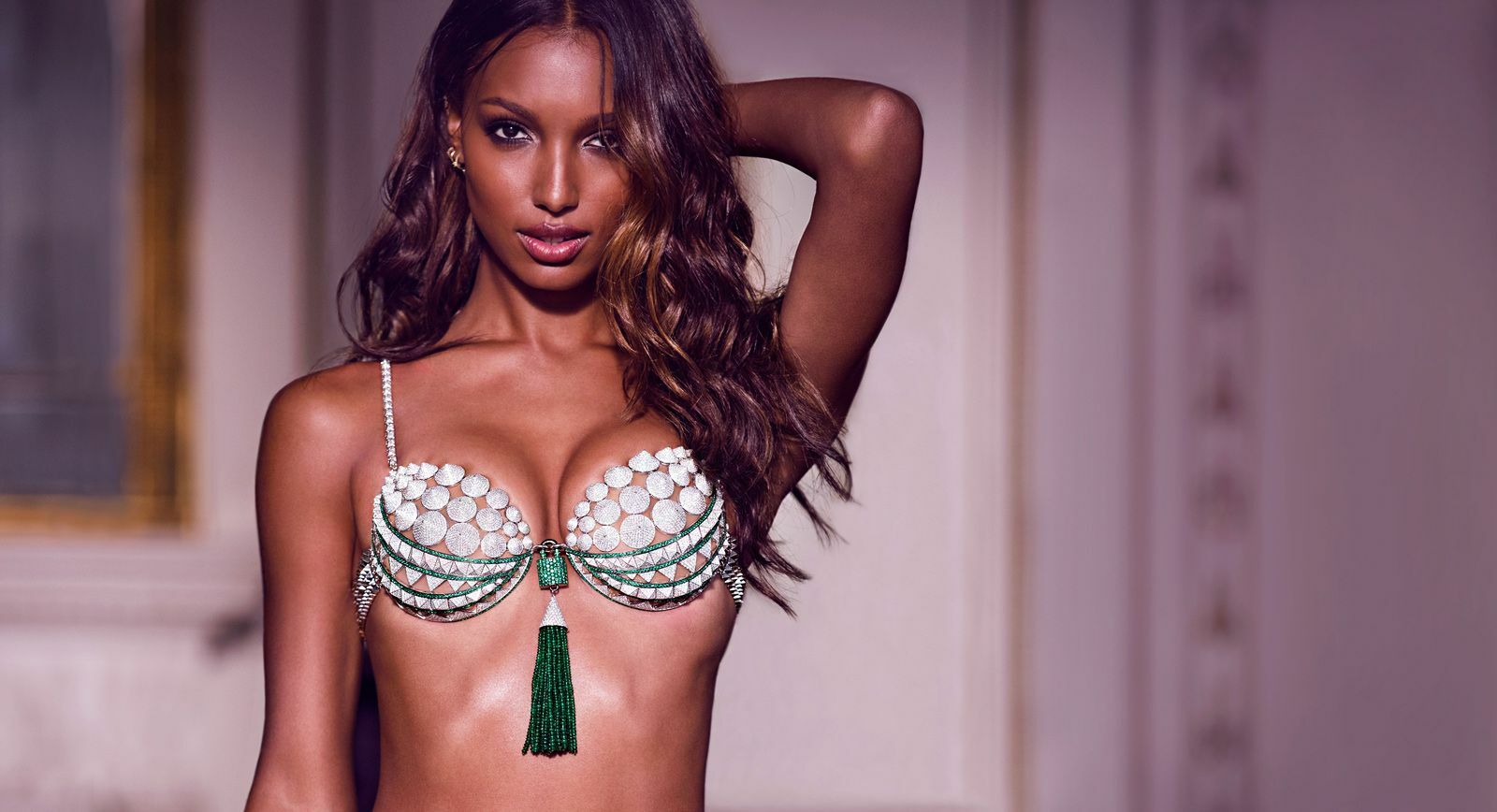 Since 1996, the American lingerie company Victoria’s Secret has been creating jewelled brassières for the brand’s grande finale podium displays. These are Fantasy Bras made as one-of-a-kind piece, crafted from gold and decorated with precious stones. I think you’ll agree that the name is justified, because these valuable new accessories have become a desired object by women the whole world wide. On 30 November 2016 spectators at the Victoria’s Secret fashion show in Paris welcomed in a new “star”, the Bright Night Fantasy Bra.

The new Fantasy Bra was created by the Lebanese jewellery house A&W Mouzannar, and imagined by the American accessories designer Eddie Borgo. I have already written about Dori and Alia, who are the sixth generation of Mouzannar family jewellery, and I still remember our very first meeting two years ago. Even then, I was struck by how perfectly Dori’s jewellery sat, how they seemed to merge with you to create the final piece. 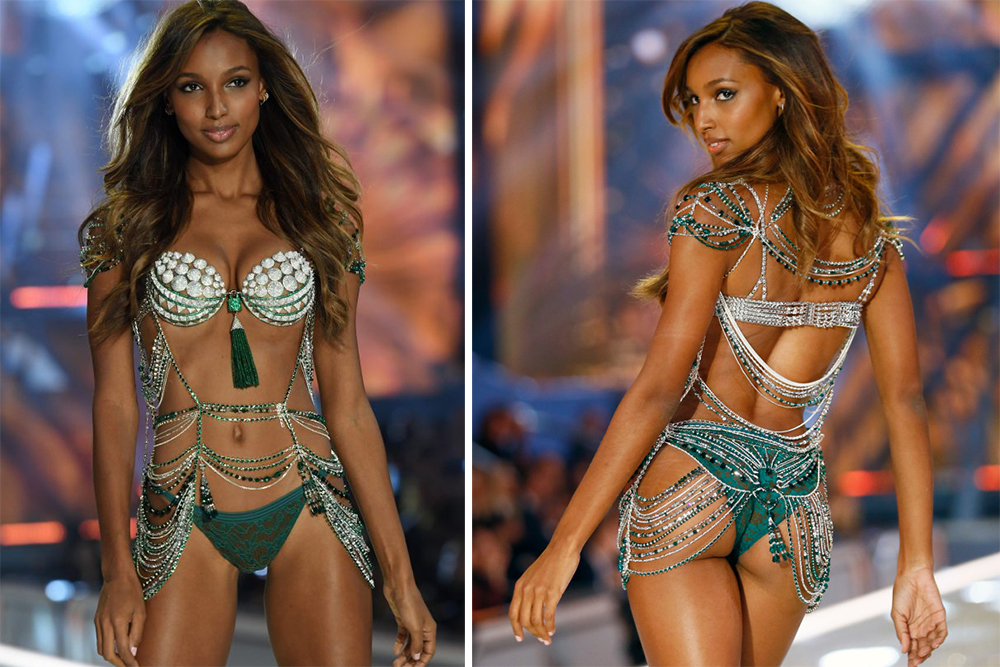 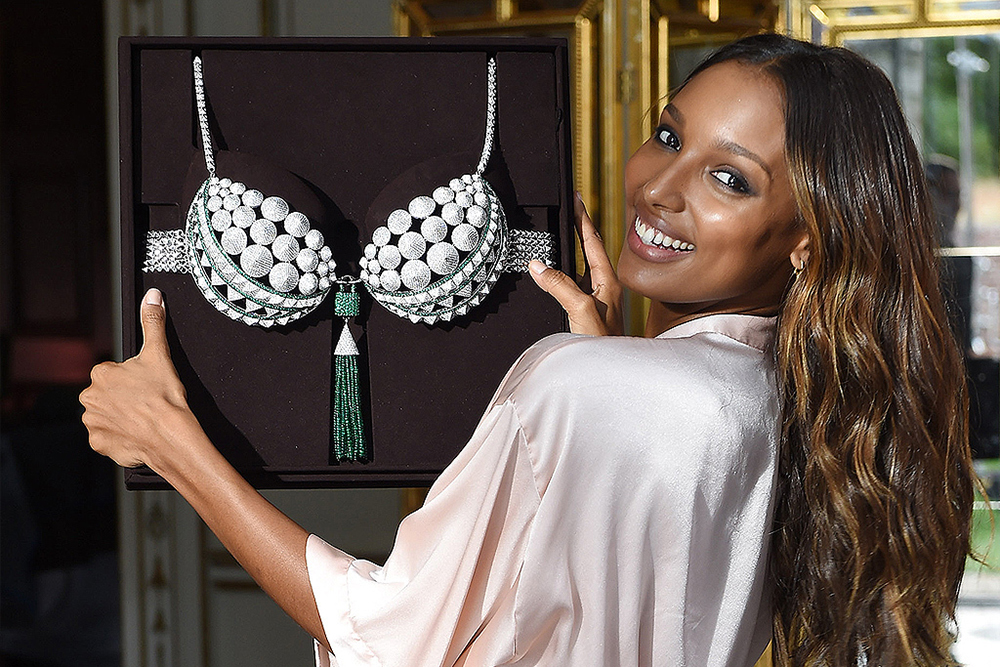 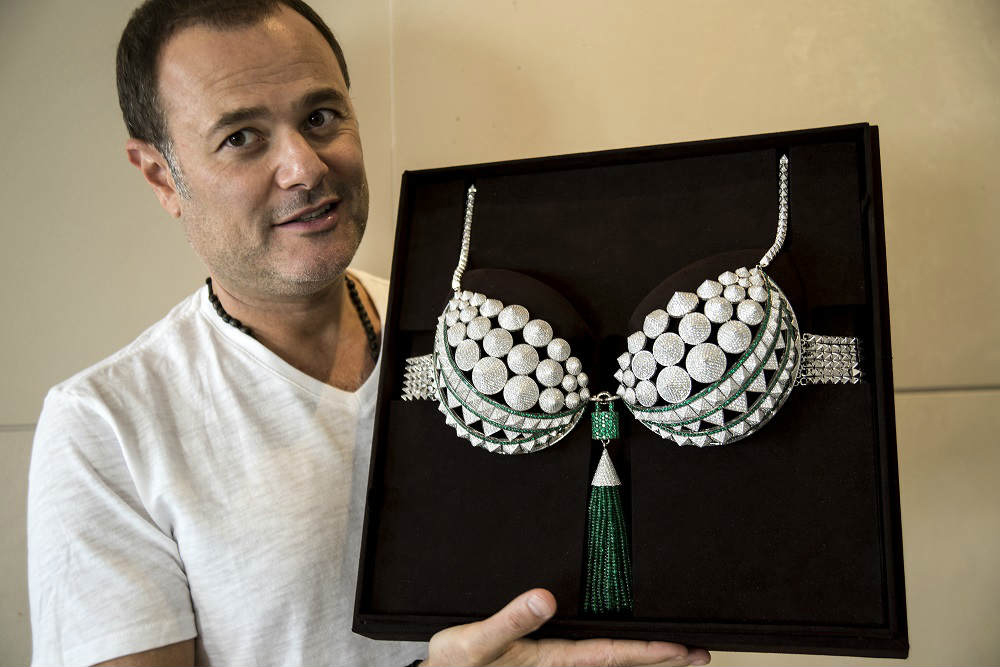 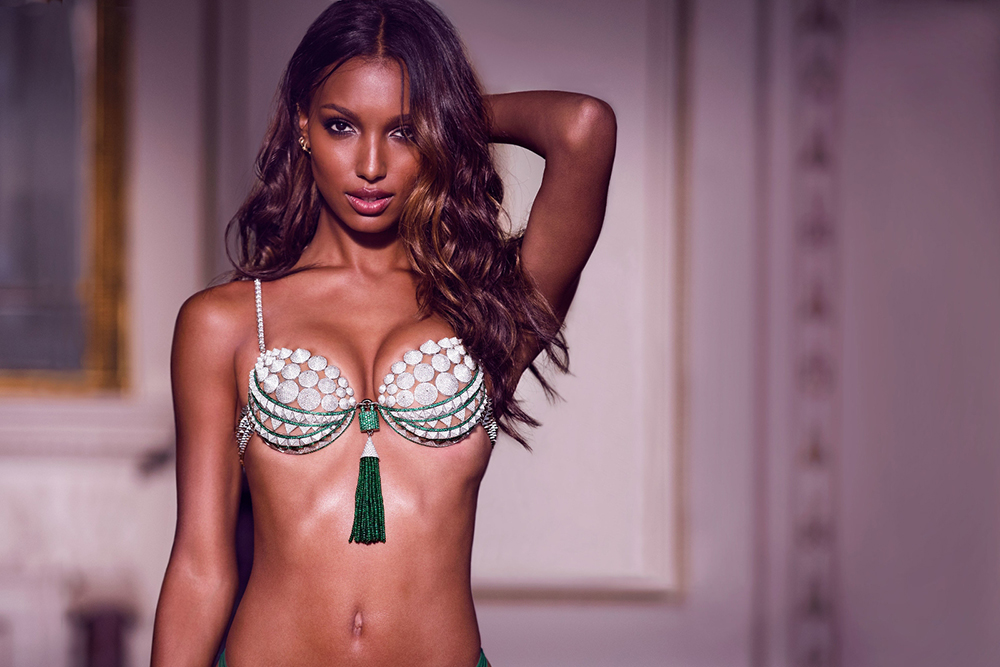 Is it any wonder, then that in an interview with Glamour magazine, the supermodel Jasmin Tookes who demonstrated this year’s Fantasy Bra said: “As soon as I put the bra on, I was incredibly surprised by how comfortably it fitted, as if it has been made just for me”. Dori Mouzannar selected his five best jewellery masters to create an accessory assembled from some 773 precious elements. The development and gold cast took 3 weeks alone, after which the bra had to be decorated with 9000 diamonds and emeralds that weighed a total of 450 carats. All this work took exactly 700 hours. The most difficult part was, of course, to ensure that the bra was not very heavy and that it was comfortable to wear. “Creating unique and custom-made jewellery is something we are used to doing for our clientèle.

However, creating a wearable bra made exclusively out of gold and precious stones without the use of any fabric at all was the real challenge. Our inherited passion to tread into new territory made us welcome this challenge,” said Dori Mouzannar. Perhaps by this point you have already asked yourself what price tag Victoria’s Secret decided to put on the Bright Night bra? As it turned out, it was not that high if we compare with the $12 million bras made in 2001, 2002 and 2003. The 2016 Fantasн Bra is only $3 million. 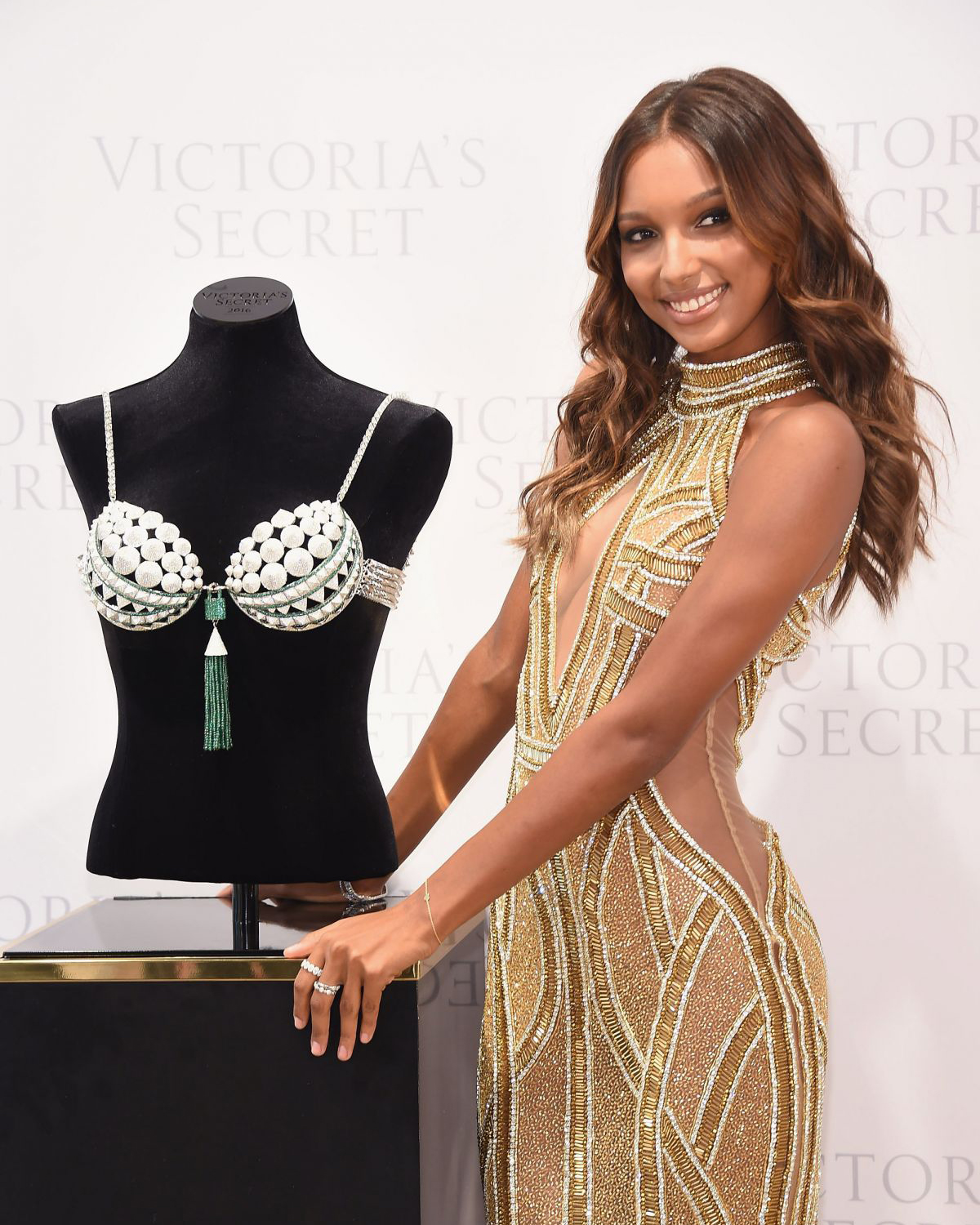