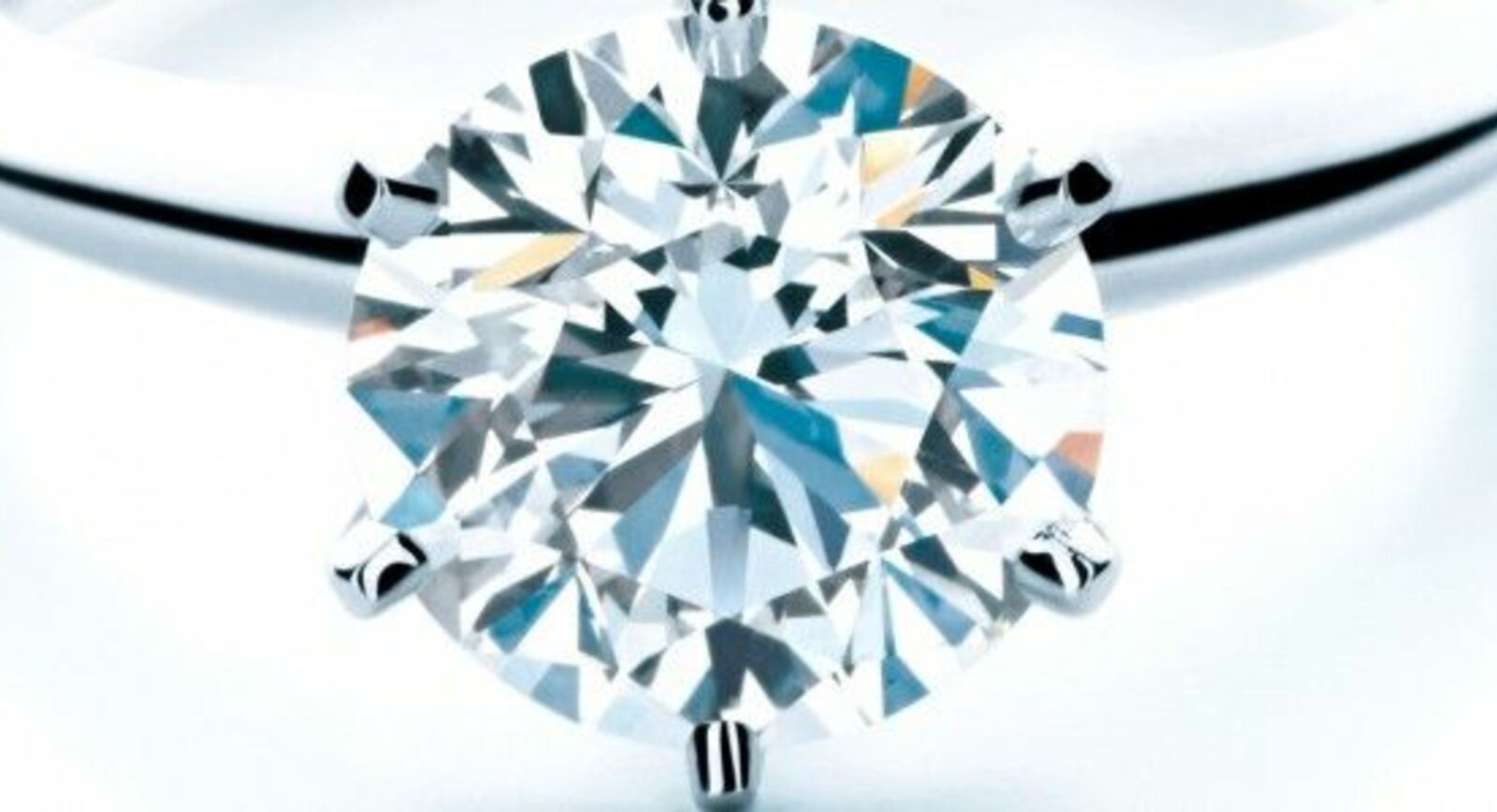 The birth of the ideal engagement ring – “The Tiffany Setting”

Nowadays, offering an engagement ring is something which happens as a matter of course and yet there are few people who actually know where this tradition comes from.

Until the middle of the 19th century, everyone had their own conception of what amounted to the ideal engagement ring and there were no particular standards which existed until the moment when one of the founders of Tiffany&Co, Charles Lewis Tiffany, sparked the wonderful tradition of giving the symbol of purity and eternity upon an engagement – the diamond. One could say that a turning point in the jewellery industry came when, in 1866, Charles Tiffany, together with his team of gemmologists, fashioned the ideal solitaire, a diamond held in a ring by six small, barely visible claws.

Such a setting allows for the maximum amount of light to penetrate the precious stone, showing off the diamond’s previously invisible glint.

Such an innovation made “The Tiffany Setting” the benchmark for engagement rings and remains the most popular setting to this day. As the saying goes, “simple is best”.

As a benchmark, Charles Tiffany’s engagement ring is as simple as it gets. Of course with time designers have perfected the appearance of  this jewel, but its general appearance has not changed; it has simply become more and more attractive. 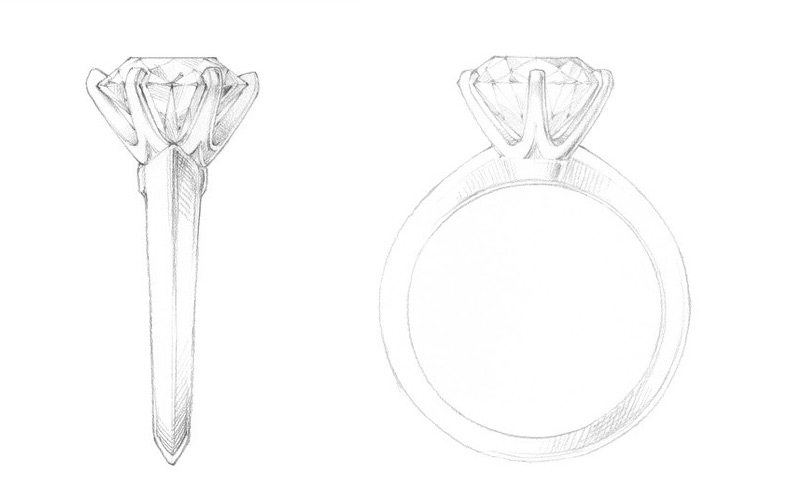