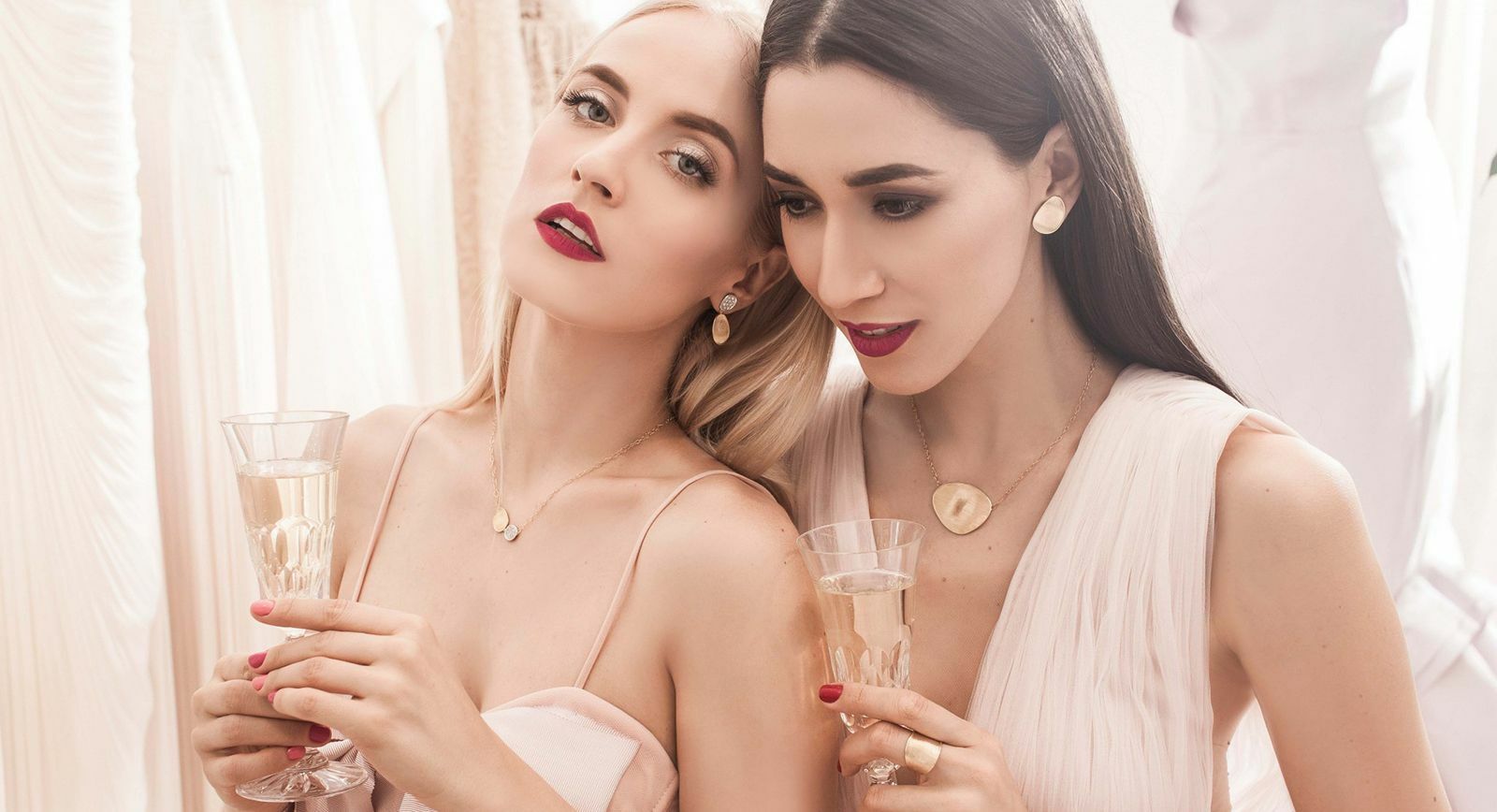 Gold: the yellow precious metal well known to all jewellery lovers. Wars have been waged over its possession and there were plenty who were willing to lie, cheat and even die for it. Literary heroes are no less seduced by its charms, from the mythical characters of Pushkin – “…King Kashchey, o’er his gold withered…” – to the line from Goethe’s Mephistopheles: “People die for metal”.

The word gold most likely pre-dates the first written script, so we are left to guess as to its original roots and meaning. The first written sources that mention it come from Egyptian inscriptions, which are evidence of the fact that gold was well known in Egypt at least 5500 years ago. Archaeological digs of Ancient Egypt also show this because gold jewellery has been found in the tombs of the pharaohs.

There are around 100 million tonnes of gold in the earth’s crust. The metal is naturally found, as a rule, in pure form, either in nuggets, in the form of solid fragments or as gold dust. What people don’t know is that gold is also found in small quantities in the ocean but the quantities are scares that it does not make sense to find ways to mine it.

Pure gold is a soft, smooth and shiny metal, with a light yellow colour. You can easily scratch it with your fingernails, so for jewellers’ purposes it is alloyed with other metals such as silver and copper. These alloys are significantly lighter than pure gold – a ball of the precious metal with a diameter of just less than 5cm weighs an entire kilogram!

The purity of the alloy, as you may well know, is shown by the hallmark which indicted the gold content out of 1000 parts (so, for example, a hallmark of 750 means 750 parts gold to 250 parts of another metal). When it comes to reacting with most other elements, gold is stable. Even when heated it will not react with oxygen, hydrogen, carbon, nitrogen, alkalis or most acids. Thanks to its high plasticity, ductility and malleability, it can be stretched to create leaf, layers of which can be up to 0.1 micrometres thin, enough to be semi-transparent.

Since time immemorial, gold has been valuable. Jewellery made from precious metals and stone plays a universal role not just as decoration but as a symbol of elite status, wealth and success. This is one of the reasons why gold jewellery will always be popular. The styles can change colour, from yellow, pink, black or white; change shape, from wide link necklaces to slender chains, using stones, enamel or ceramics; and change its emphasis. Gold, however, will shine on forever, bright and eternal, like the sun. 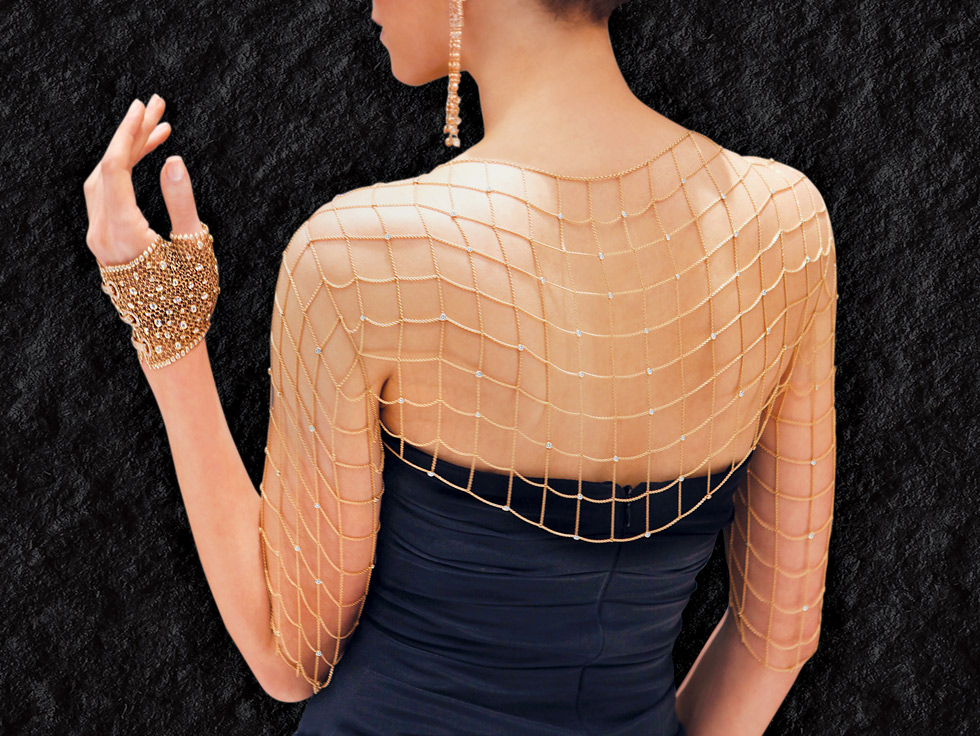