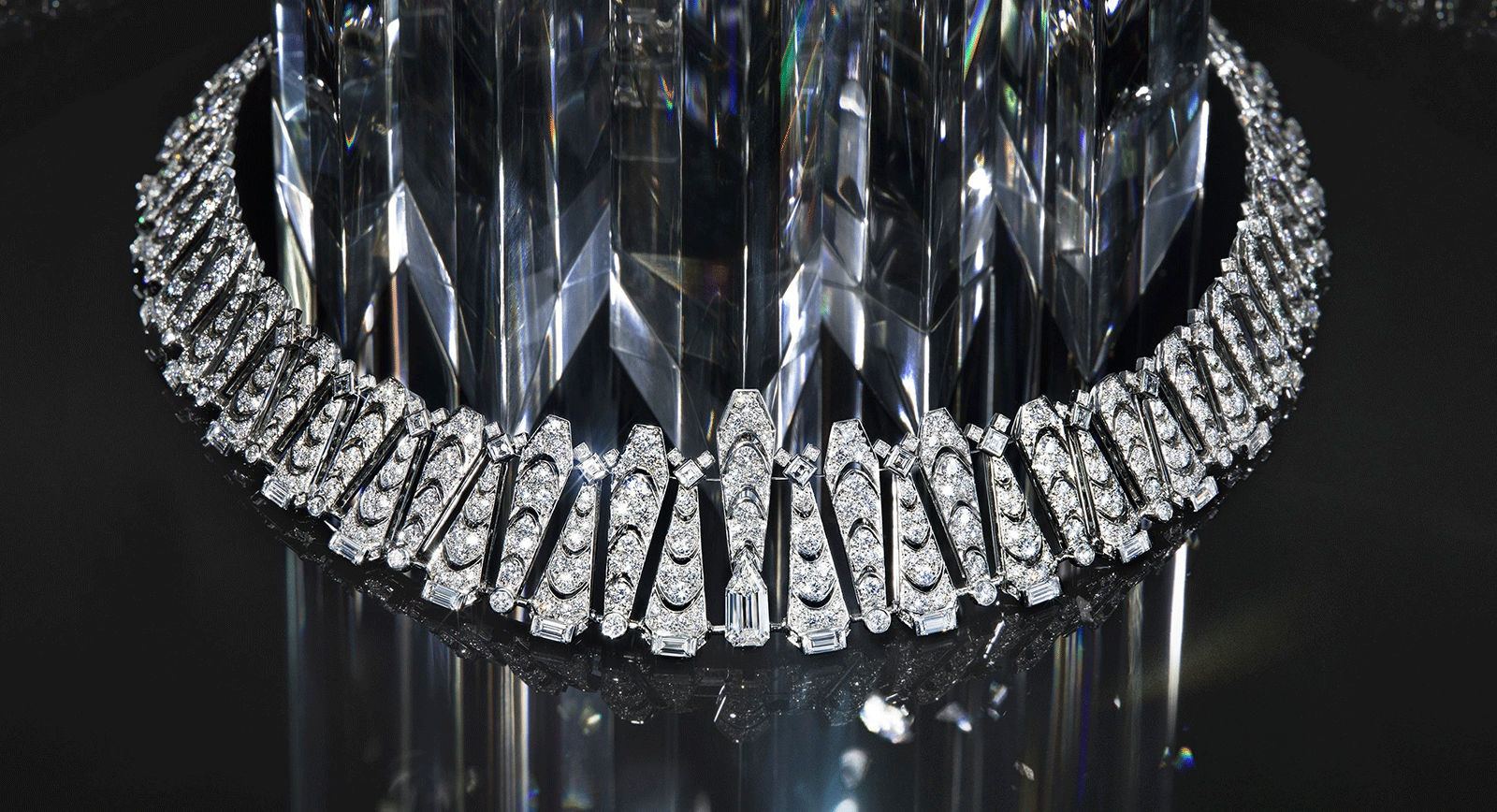 There Is No Trick: Cartier Magicien Is Spellbinding

Whether you believe in magic or not, we all can agree that sometimes there is no straightforward explanation for what we see. The trickery is so astute that it will escape comprehension. In high jewellery, this artfulness resides in innovative craftsmanship coupled with gemstones, whose positive qualities evoke healing crystals. In that respect, Cartier Magicien is the ultimate magical collection, so prepare yourself to be spellbound by dazzling pieces that in turn mesmerise, intrigue and astound.

The Cartier Magicien collection consists of two chapters with 43 unique pieces included in the first one and 50 in the second one. The tour de force of the first twelve jewels that have been created resides in their mathematical precision, futuristic ingenuity and mystical reach. For example, the show-stopping ‘Incantation’ necklace, whose collar is composed of two types of geometric diamond-paved modules, resembles some kind of futuristic skeleton. The decorative motifs are interspaced one after the other in a symmetrical dance that is embellished with a 22.84-carat cushion-cut sapphire pendant in the centre. Known only to the wearer, the necklace can be inverted with a single touch and sapphire detached to be worn in a ring. 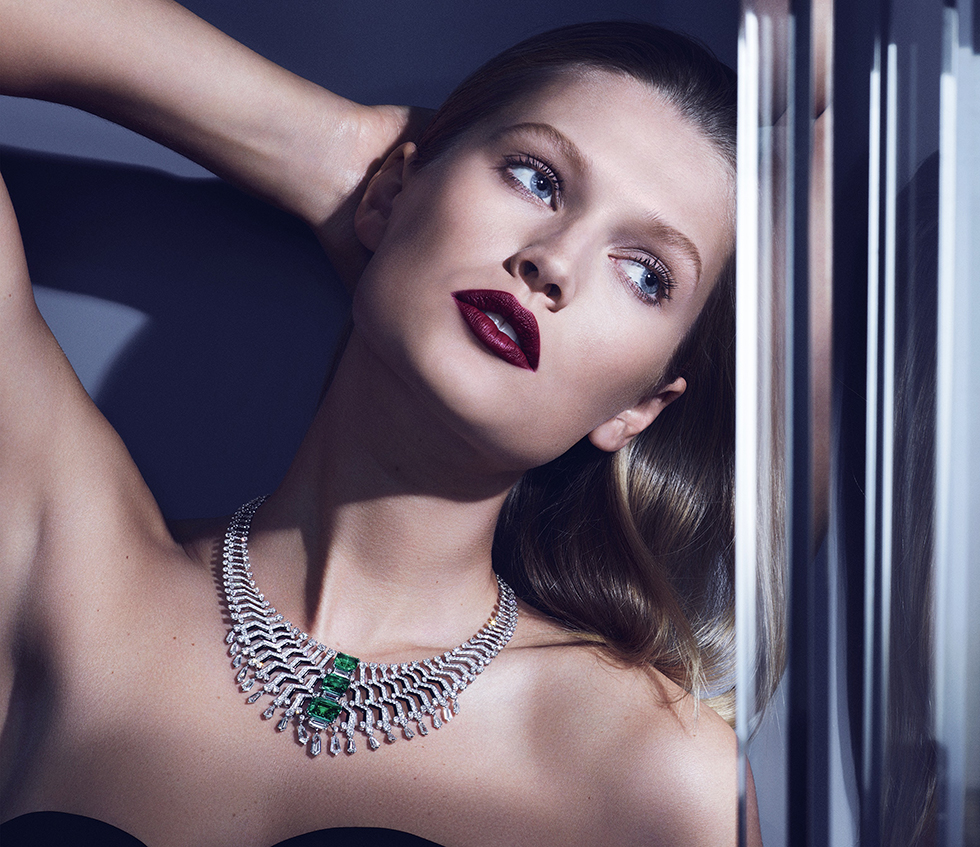 The ‘Oracle’ necklace projects a similar geometric grid pattern that seems to expand from the three modified rectangular Colombian emeralds in the centre. They create an illusion of movement, a rippling effect as if the stones have just been dropped onto a glistening surface enhanced by black onyx underneath some of the structure’s rows. Another spellbinding piece is the ‘Magie Blanche’ necklace with three rows of pearls in subtle shades of white, grey and gold. They seem to flit around together with briolette- and brilliant-cut diamonds making the whole ensemble resemble some delicate antique lace.

For the ‘Quetzal’ set that is comprised of a necklace, torque bracelet and ear climbers, The Director of High Jewellery Jacqueline Karachi drew inspiration from a mythical Aztec creature: the sacred feathered serpent, bridging earth and sky. The abstract rendition literally embraces the wearer’s neck with an animalistic flow and weaves around a 68.85-carat cushion-shaped sugarloaf rubellite. Captivated by this collection, we wanted to delve a bit further into its inception by asking Laurent Feniou, Cartier Managing Director for the UK, a few questions. 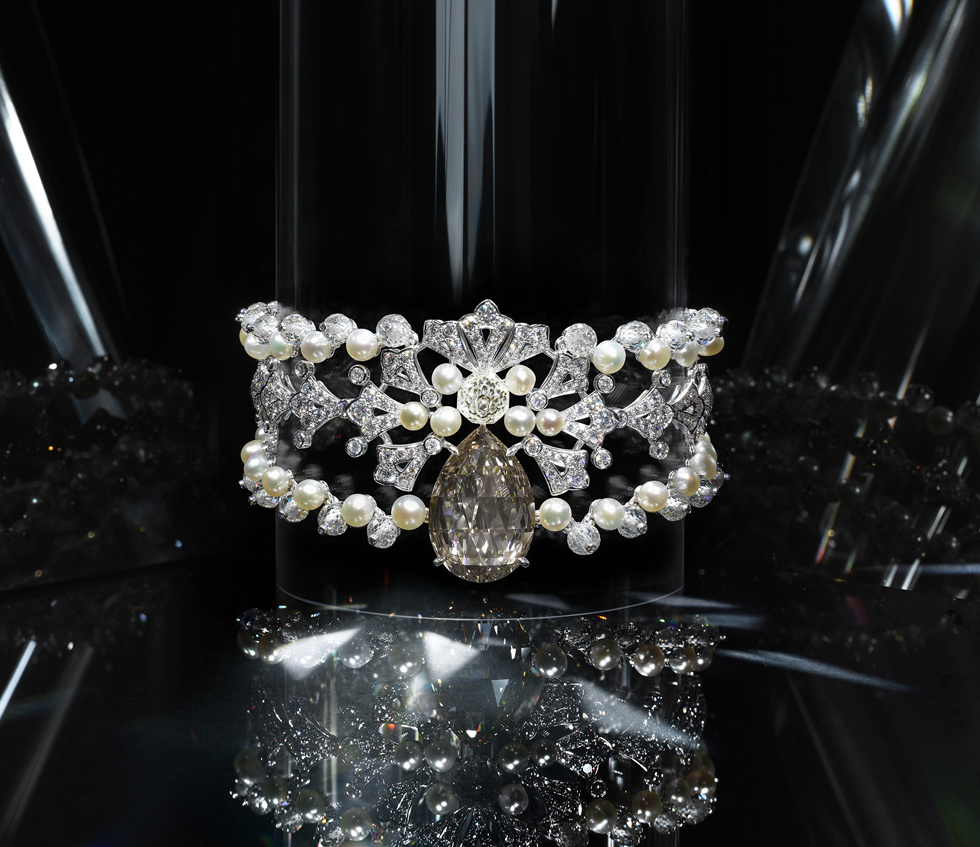 Olivier Dupon: Are 93 pieces in Cartier Magicien collection an indicator of the strong haute joaillerie market here in the UK?

Laurent Feniou: London is of course a major shopping destination for international clients. As the financial capital of Europe it is also a fast moving international city. At the same time it retains the essence of Britishness in its architecture and culture. Here we have the weight of tradition and heritage, which naturally creates an environment where luxury can be discovered and experienced; high jewellery creations epitomize this experience.

OD: What prompted you to divide the collection into two chapters?

LF: We have also decided on two instalments since the pieces are complicated to make, each taking several hundred hours of craftsmanship. By spreading out launching dates the high demand of clients can be satisfied and clients who don’t get the chance to see the first wave are able to see the second wave with a full array of pieces. 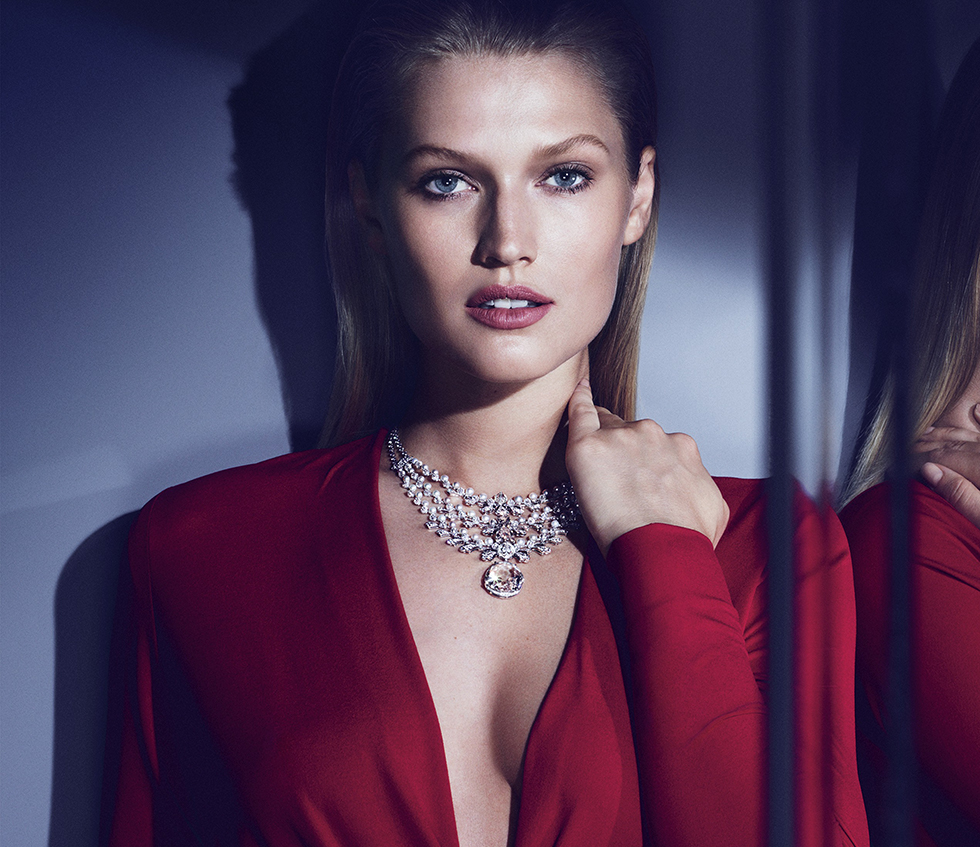 OD: Could you tell us more about the ‘Incantation’ necklace?

LF: Cartier demonstrates unprecedented technical prowess by devising a necklace in which the radius of the curve can be reversed thereby offering an alternative way of wearing it. The piece’s remarkable metamorphosis is suggested by the design with its beguiling sinuous lines. The top becomes the bottom, and vice versa, leaving the central stone as the remaining reference point. Cleverly, this central sapphire can also be worn on the ring or the necklace.

OD: Thinking of Cartier’s Touch Wood, the first ‘Must de Cartier’ jewellery piece, then more recently Amulette de Cartier, and now Cartier Magicien, it seems superstition and talismanic powers are sources of inspiration for Cartier. Where does this come from?

LF: Since the dawn of time, precious materials and fine gemstones have symbolised the virtues that man ascribes to them. At Cartier each creation is made with a story and as a result many Cartier creations are charged with emotional power.

OD: Was the rubellite in ‘Quetzal’ neckpiece the starting point for the design?

LF: In the world of high jewellery a stone often inspires the piece. These beautiful stones are hard to source and to pay them respect the design sets them so they remain the centrepiece of the finished creation retaining and enhancing their full beauty. 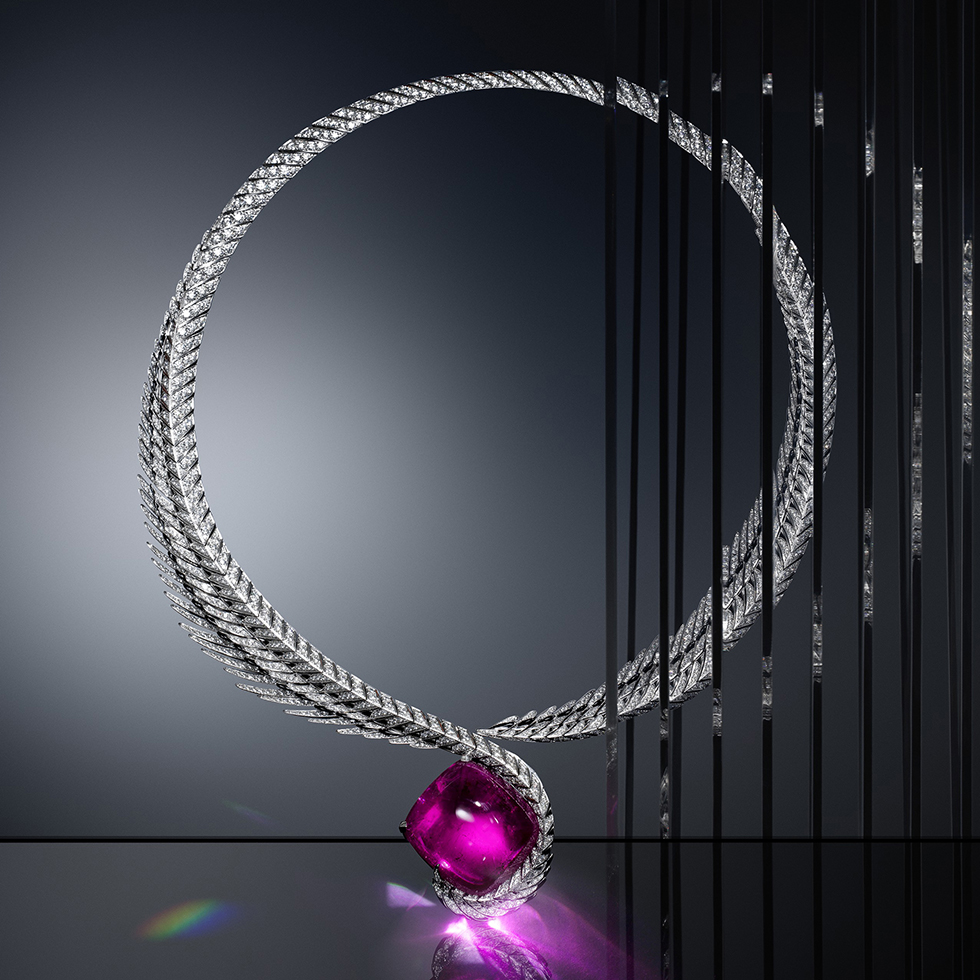