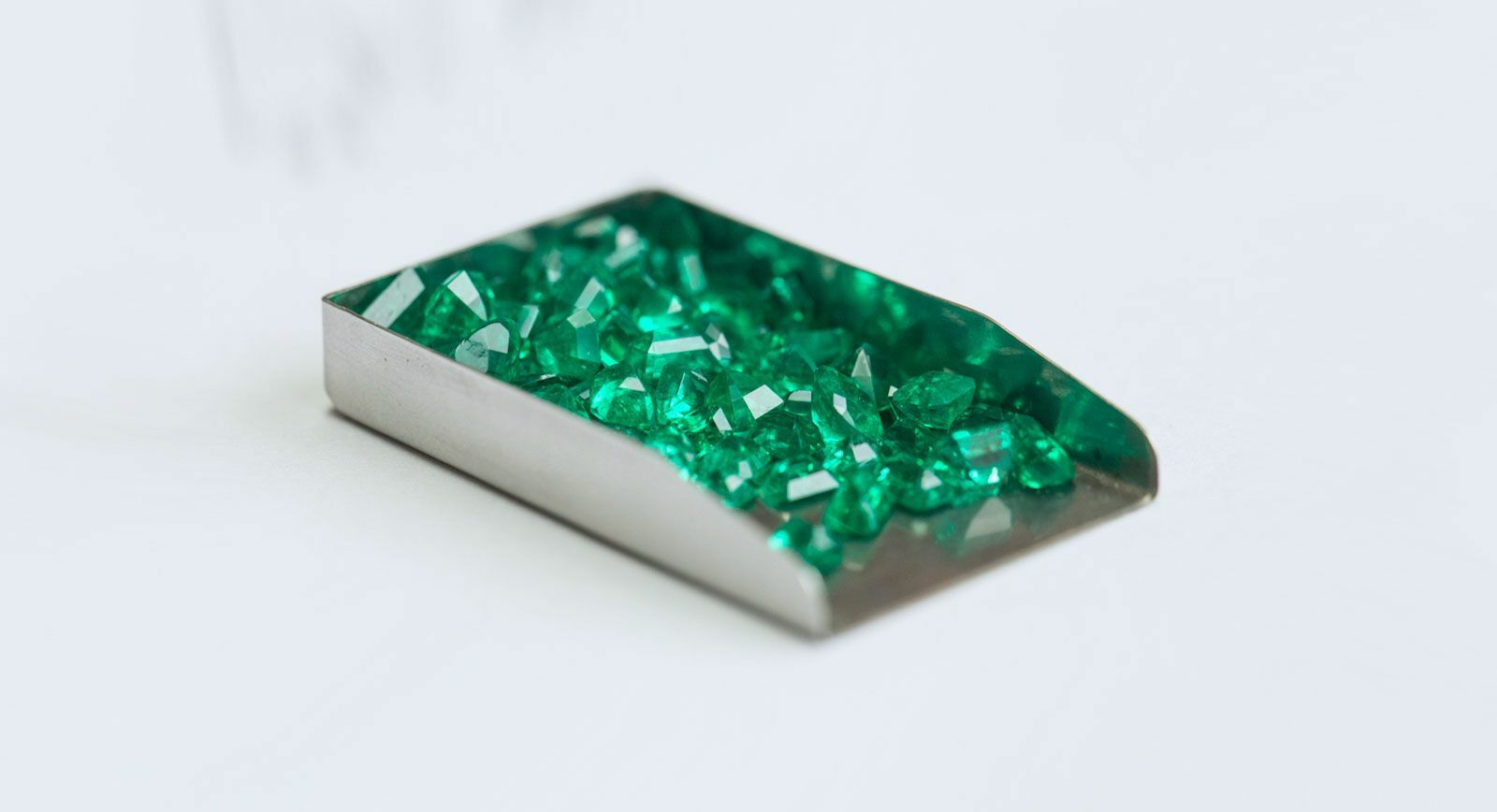 Behind the Scenes of the Emerald Mining Business

Colombian emerald is not an unfamiliar gemstone to many, as it is considered the benchmark for the green beryl’s beauty. The opportunity to see the best-polished stones is always there – you just need to visit a flagship boutique of any eminent jewellery brand to see fine emeralds in different sizes and shapes. However, when it comes to the process of mining and production of Colombian emeralds, the subject may come across as a “murky mystery.”

Until recently, my knowledge of emerald mining was converged at the theory obtained at the gemmology course and information available on the Internet. Perhaps, you are in the same shoes. However, after meeting George Smith – a partner of the Colombian emeralds trading company International Emerald Exchange, it turned out that everything was not quite the same as I had imagined.  George did not only give me a detailed explanation of the Muzo mining and selling process, but also gave me a chance to visualise it through the images taken by the talented photographer Juan Cristóbal Cobo Sanz. And I feel honoured to be able to share my knowledge with you.

The photos from this article can only be used with the consent of IEEX and Juan Cristóbal Cobo San. 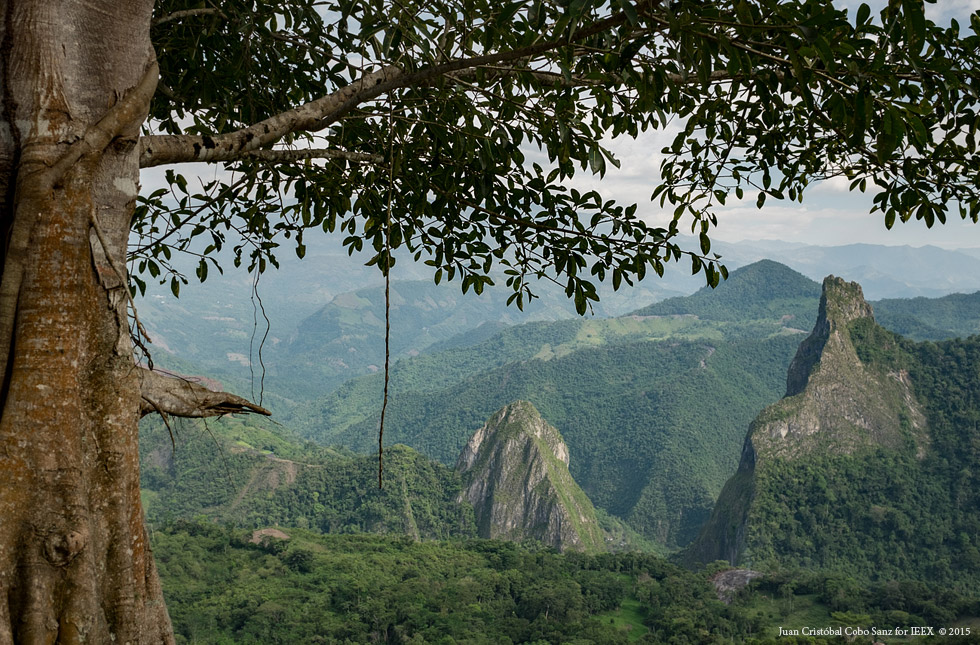 The Fura and Tena Crags are the heart of the region. They are named after a mythical and immortal man Tena and woman Fura who according to the ancient Colombian legend were created by the god Ares to populate the earth. The only stipulation by Ares was that the two had to remain faithful to each other so as to retain their eternal youth. However, Fura broke this rule which resulted in hers and Tena’s immortality being taken away. After their death, Ares took pity on them and turned the once immortals into two crags in whose depths Fura’s tears turned into emeralds. 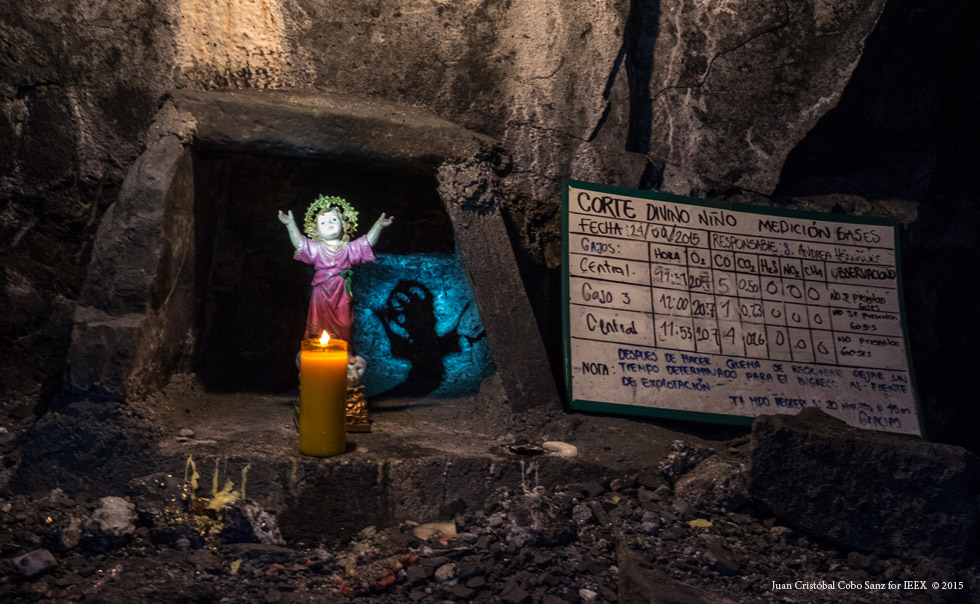 On the right, you see the miners’ working roster next to a religious statuette, which shows how important religion is for the people of this region. 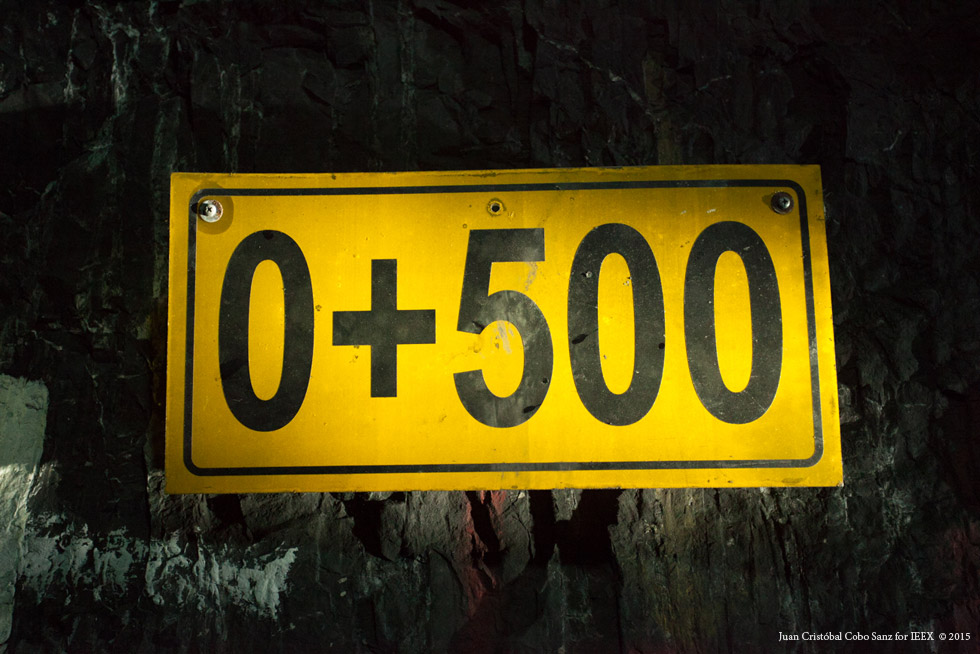 Along the mine trails, you can spot signs that denote how far you are from 0 in the mine, in other words how many meters you are away from the starting point (in this case, 500 meters). 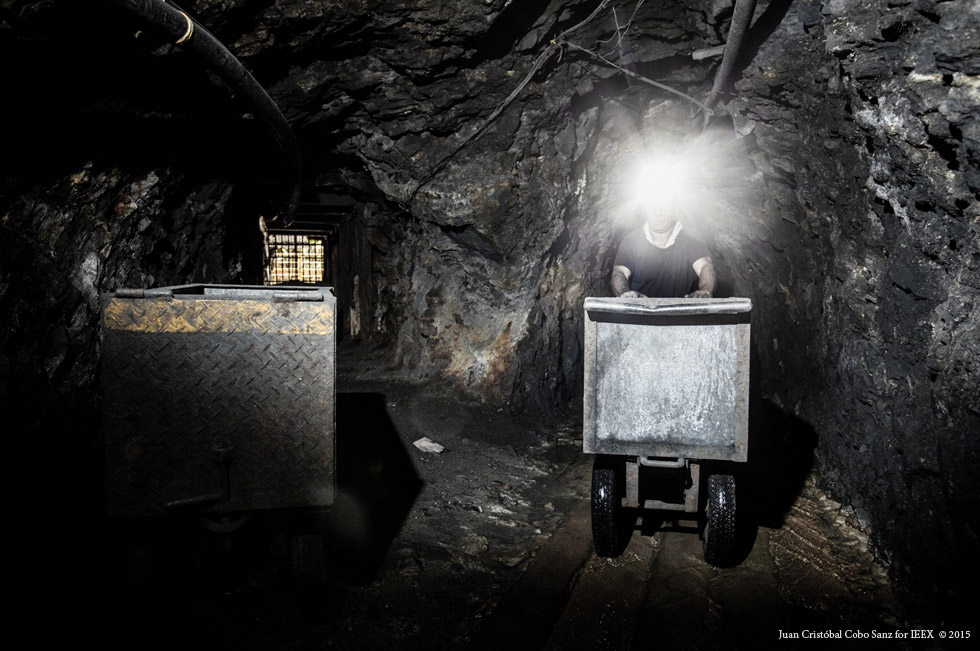 The approximate height of a tunnel in a mine is about 6ft 2 as the average height of a worker equals 5 ft 6. During the mining process, once at the end of a tunnel, the dynamite is placed and connected to the switch, which is then triggered once everyone has left the mine. After the explosion, miners wait for about 45 minutes for the dust to settle down and then go back in with the carts. Each cart can hold up to 500 kg of minerals. 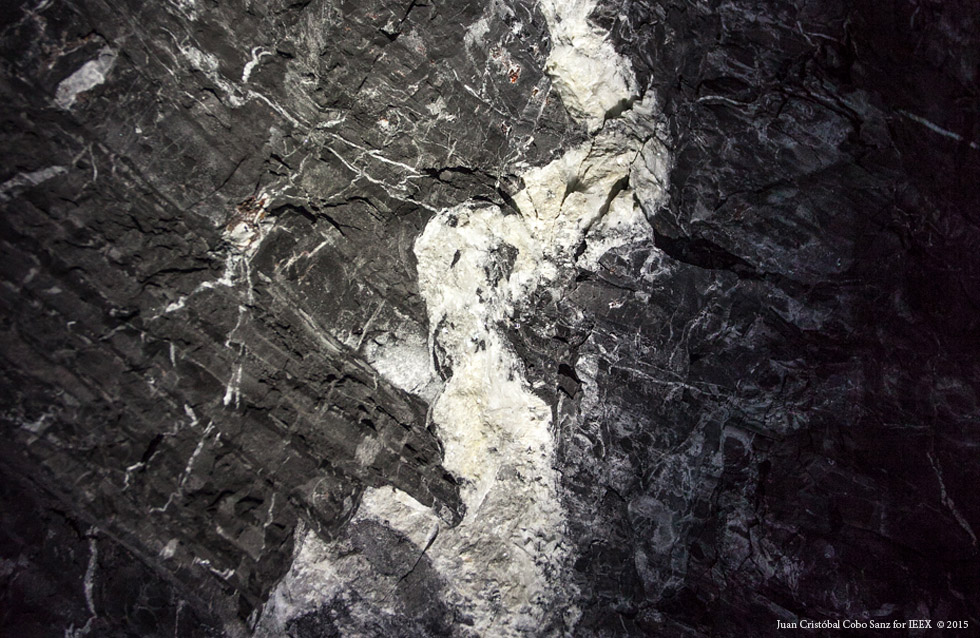 Mineral beryl is rarely found near the earth’s surface. Beryllium tends to be concentrated in the base rock of the continents - granites. It is also found in large granitic veins called pegmatites and a clay-rich sedimentary rock known as black shale, which is rich in organic matter. In this photo, you can see a white vein that miners follow as it shows that emeralds have very likely formed somewhere close to the white vein. 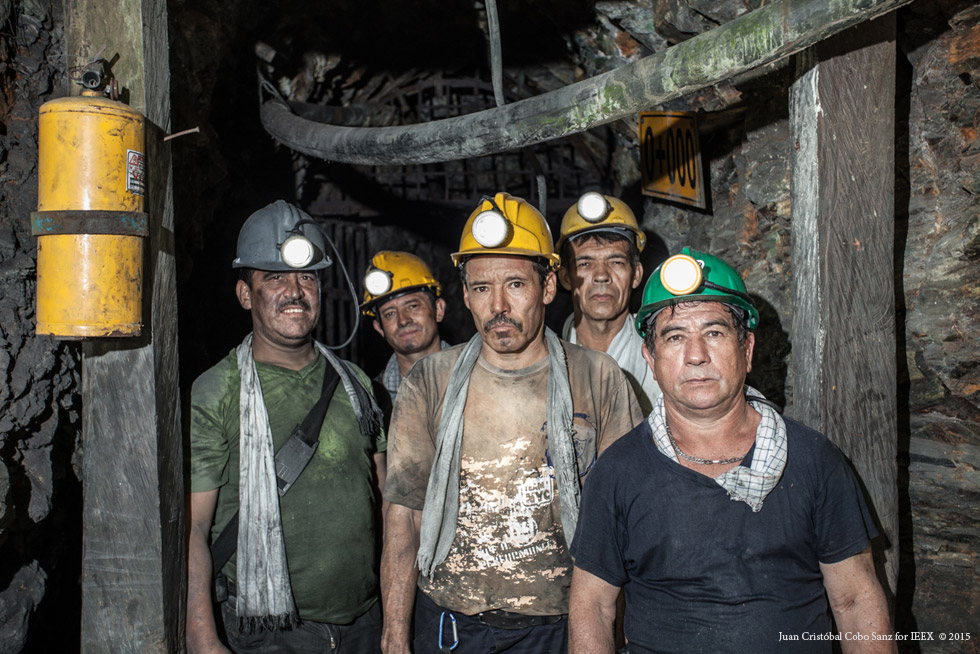 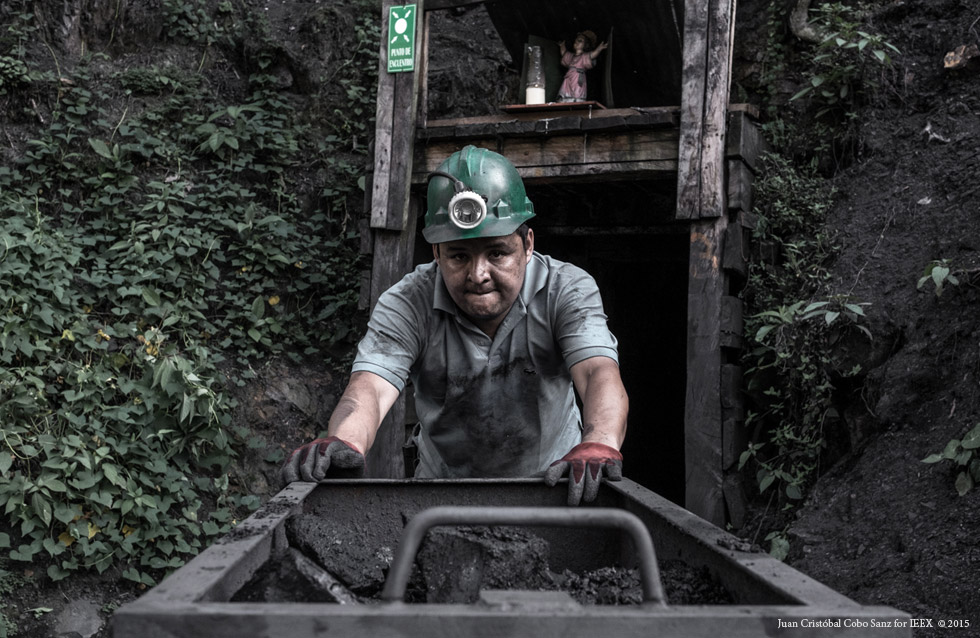 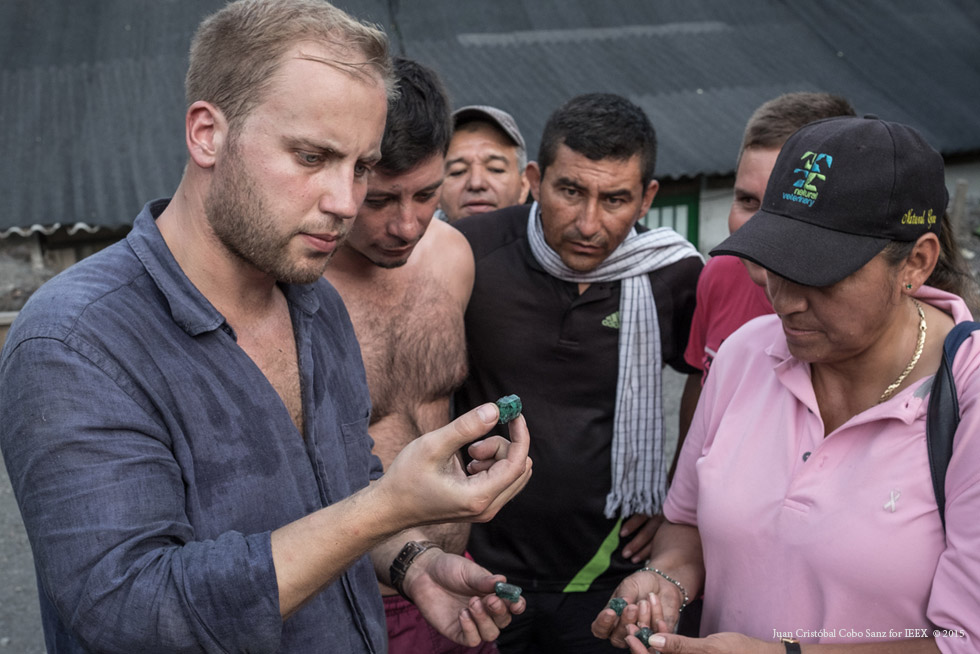 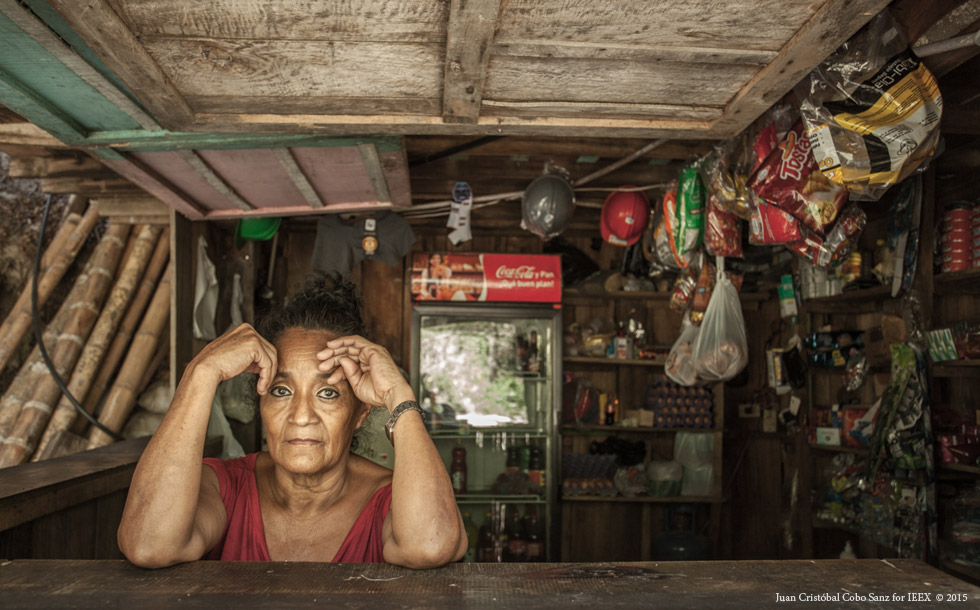 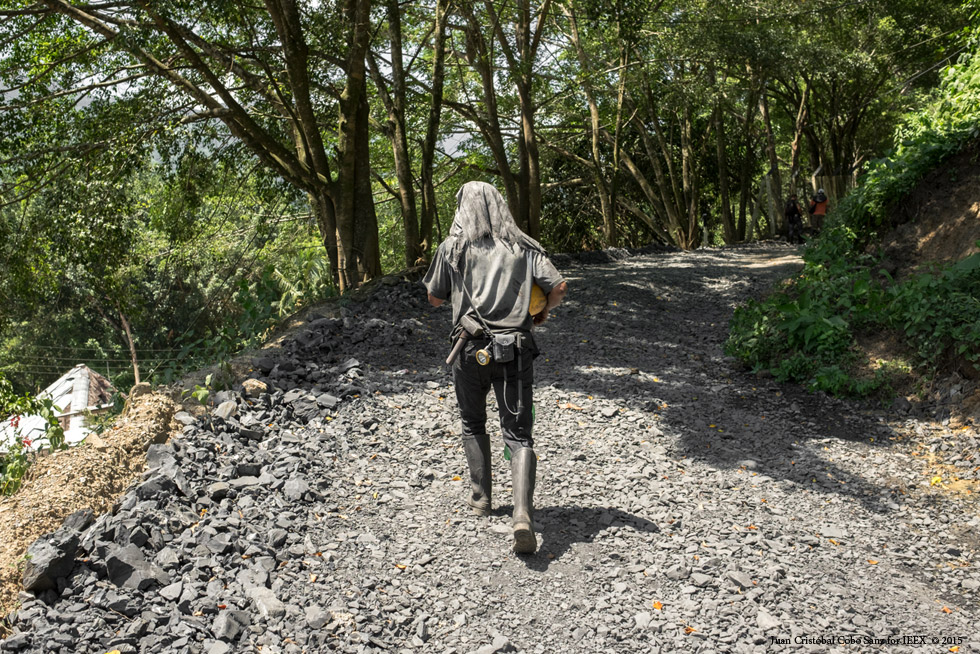 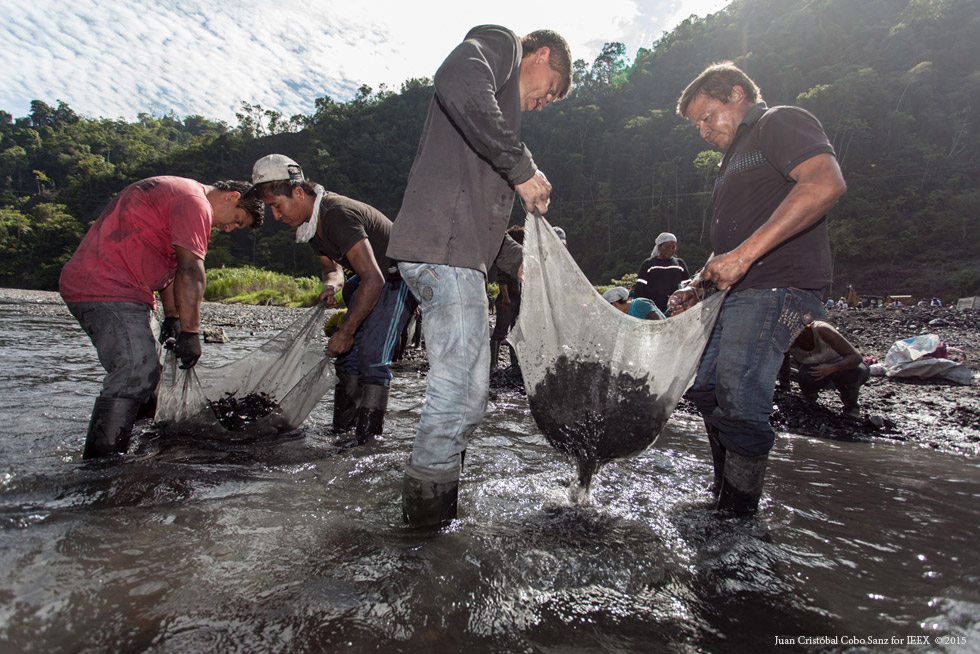 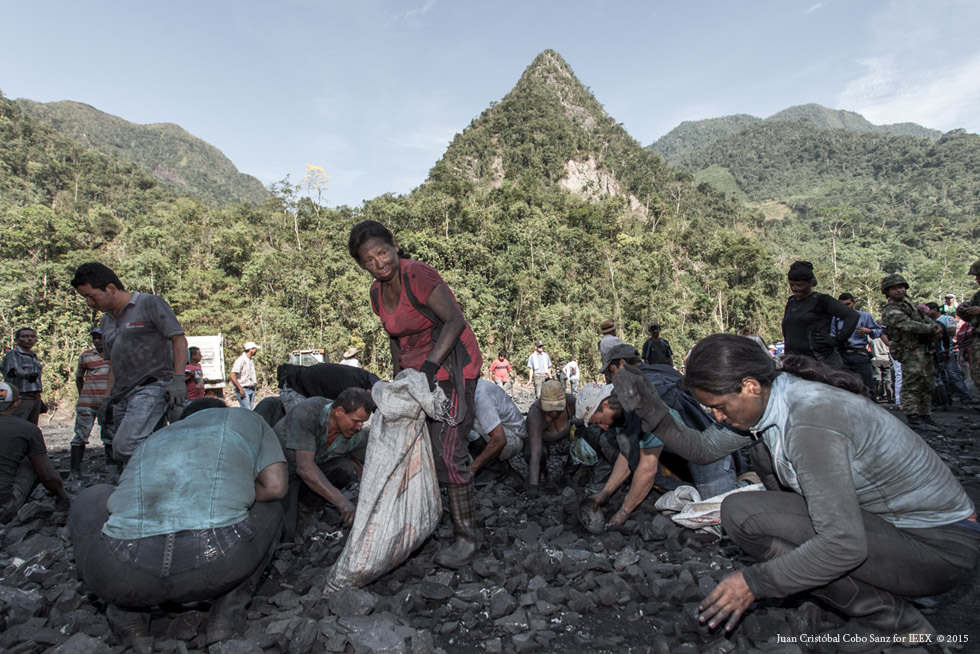 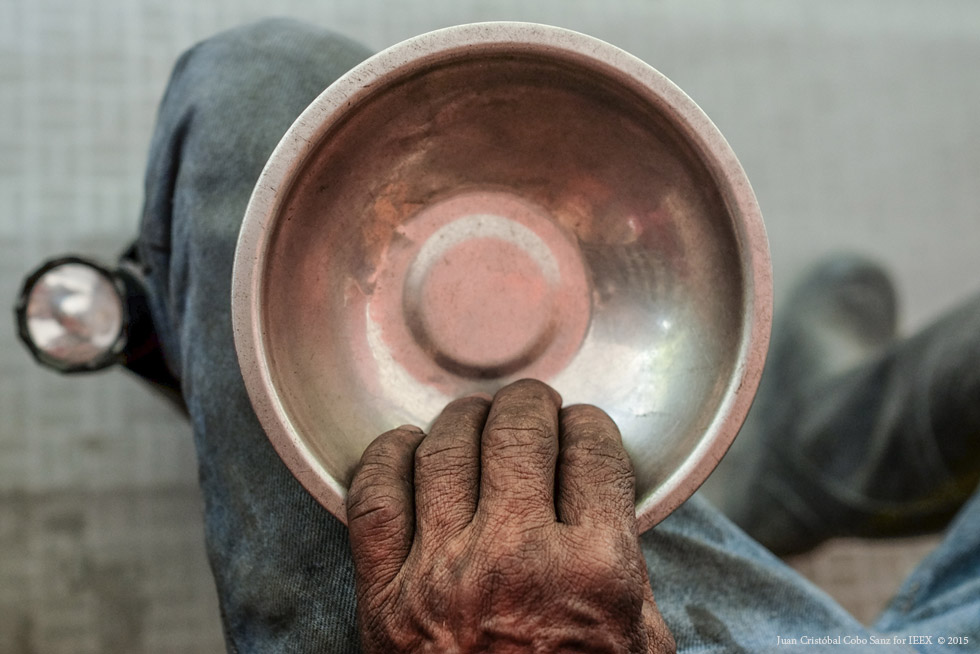 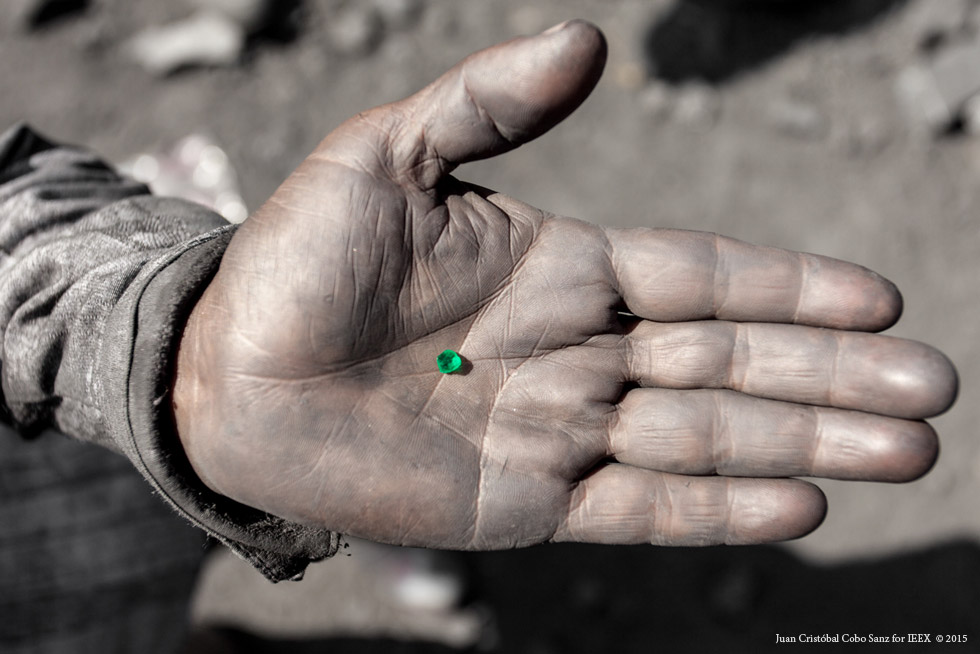 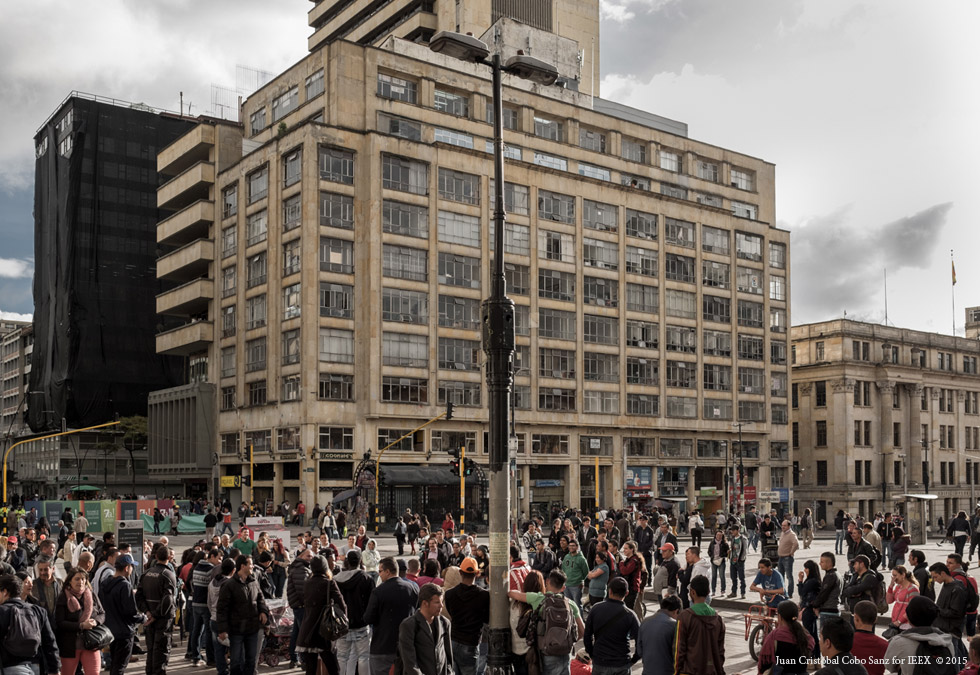 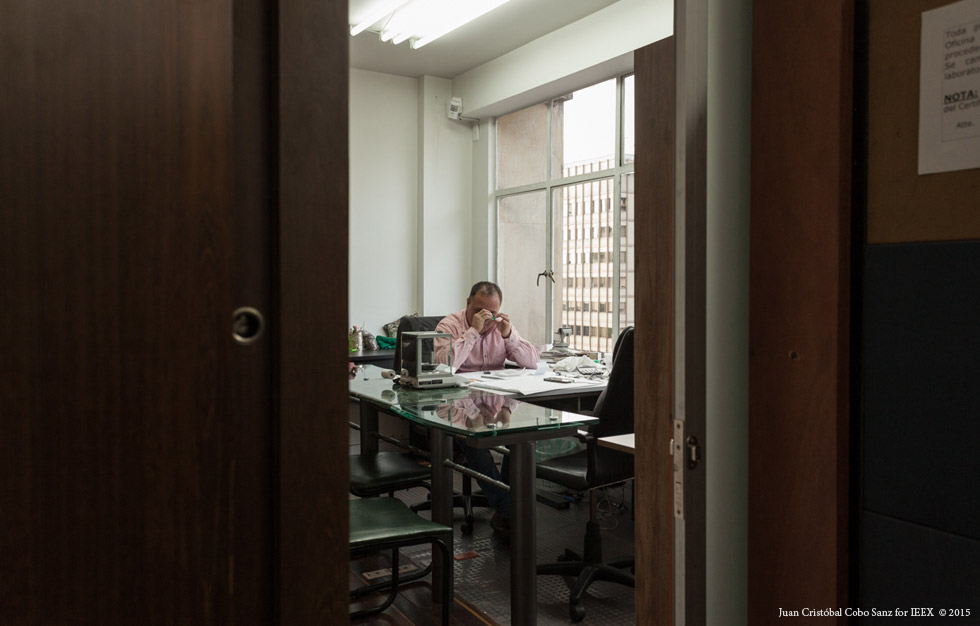 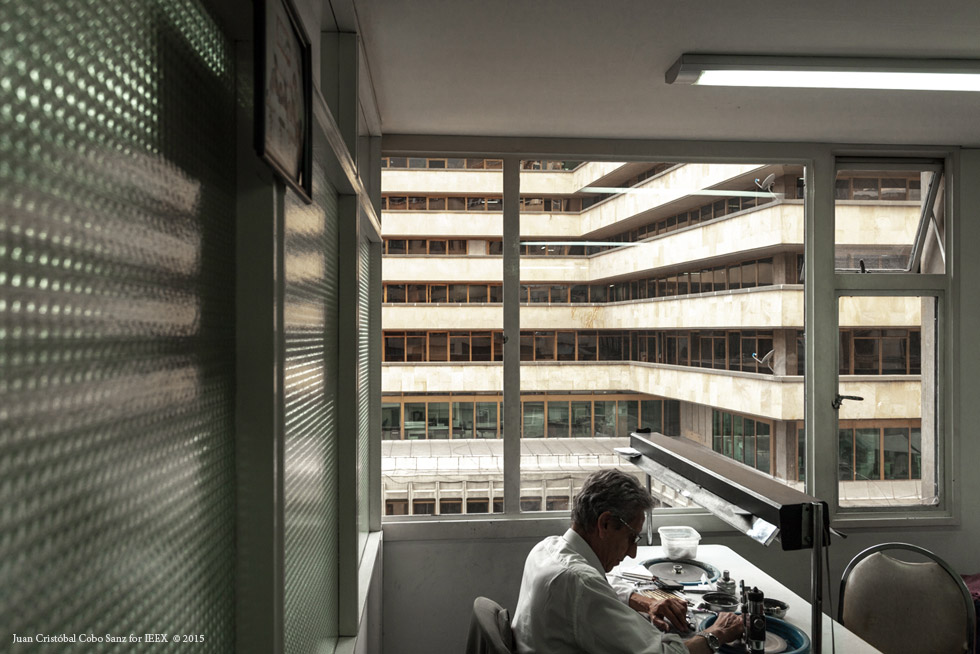 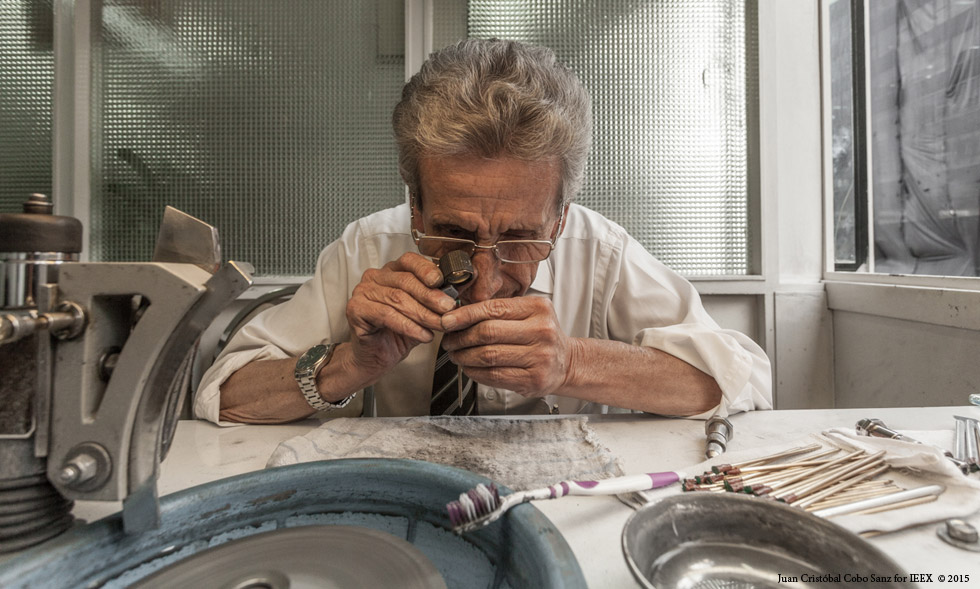 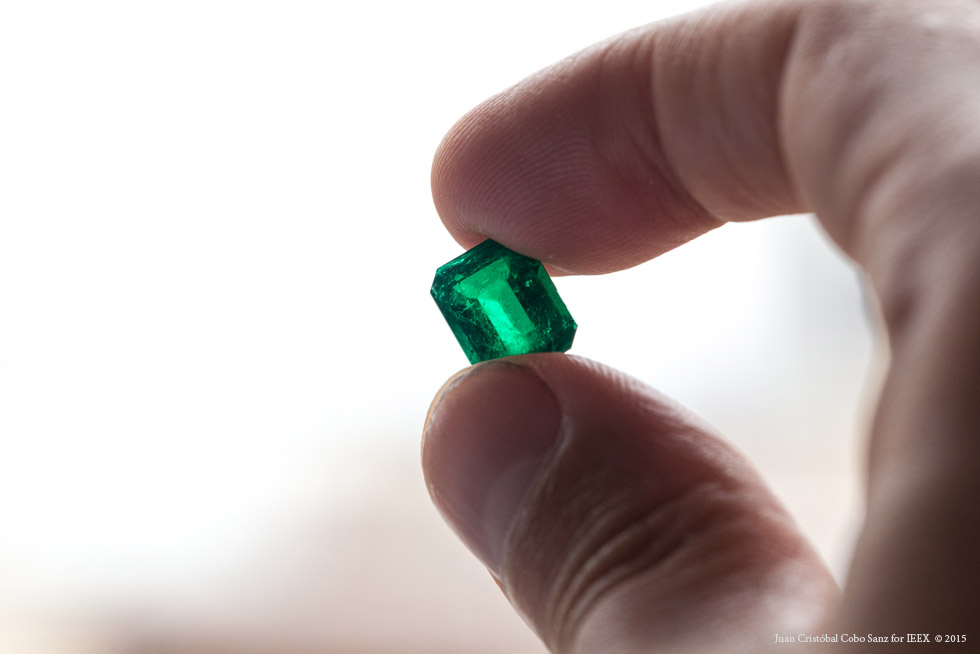 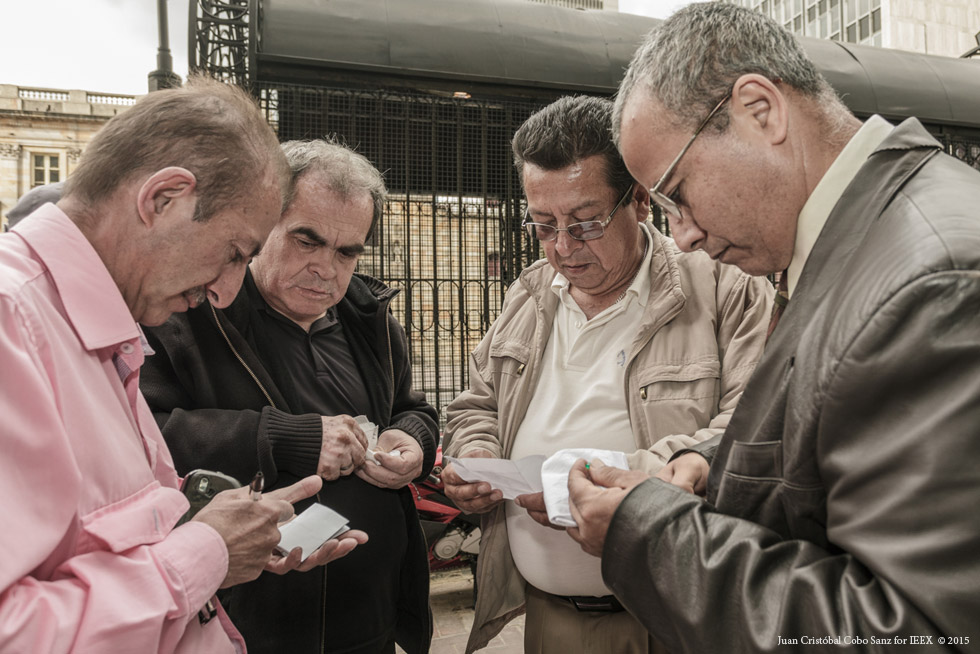 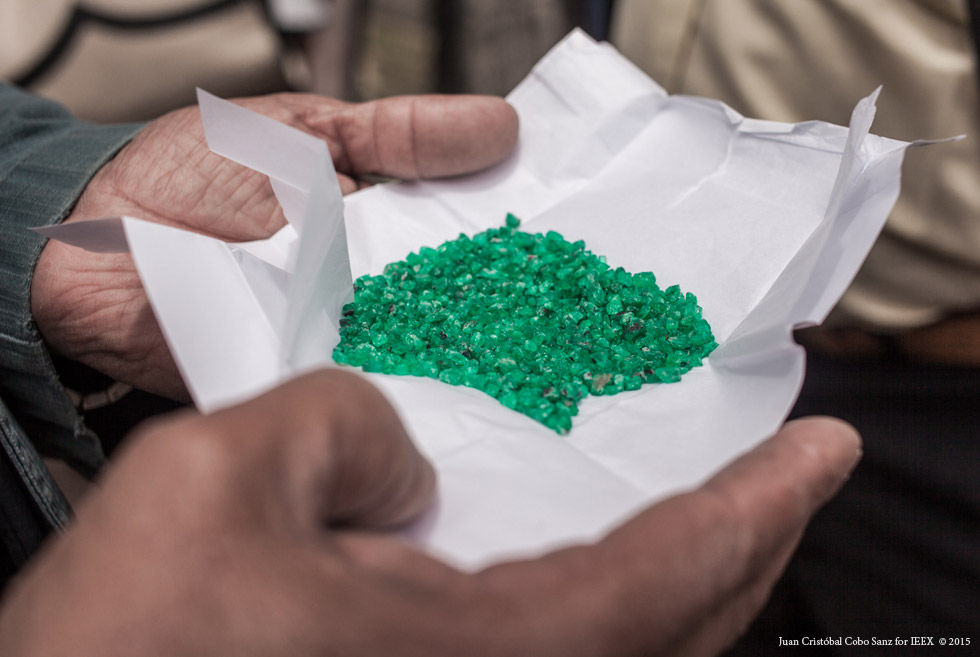 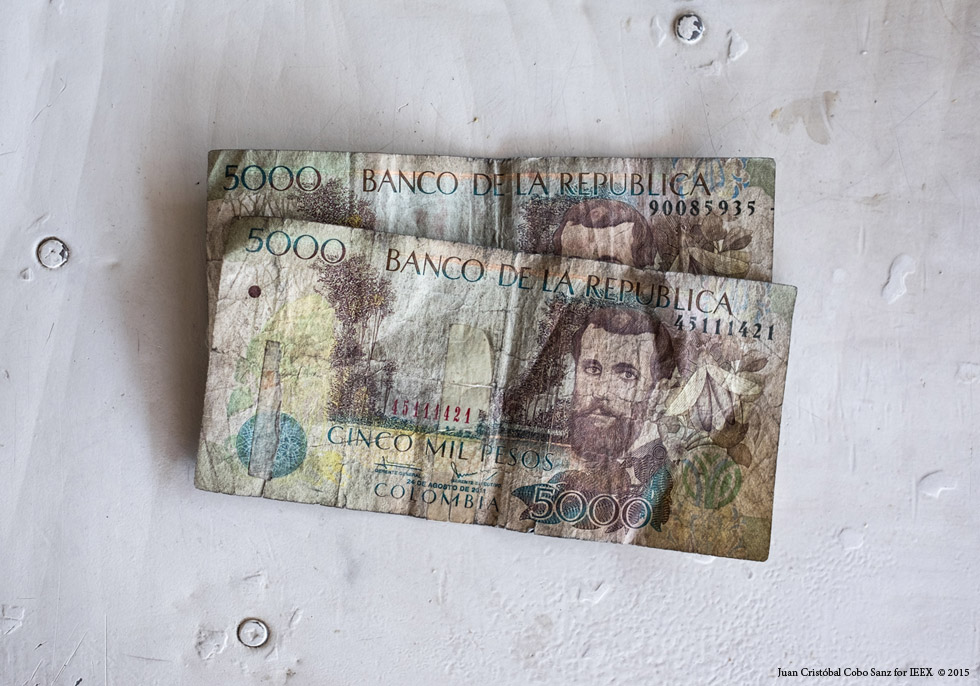