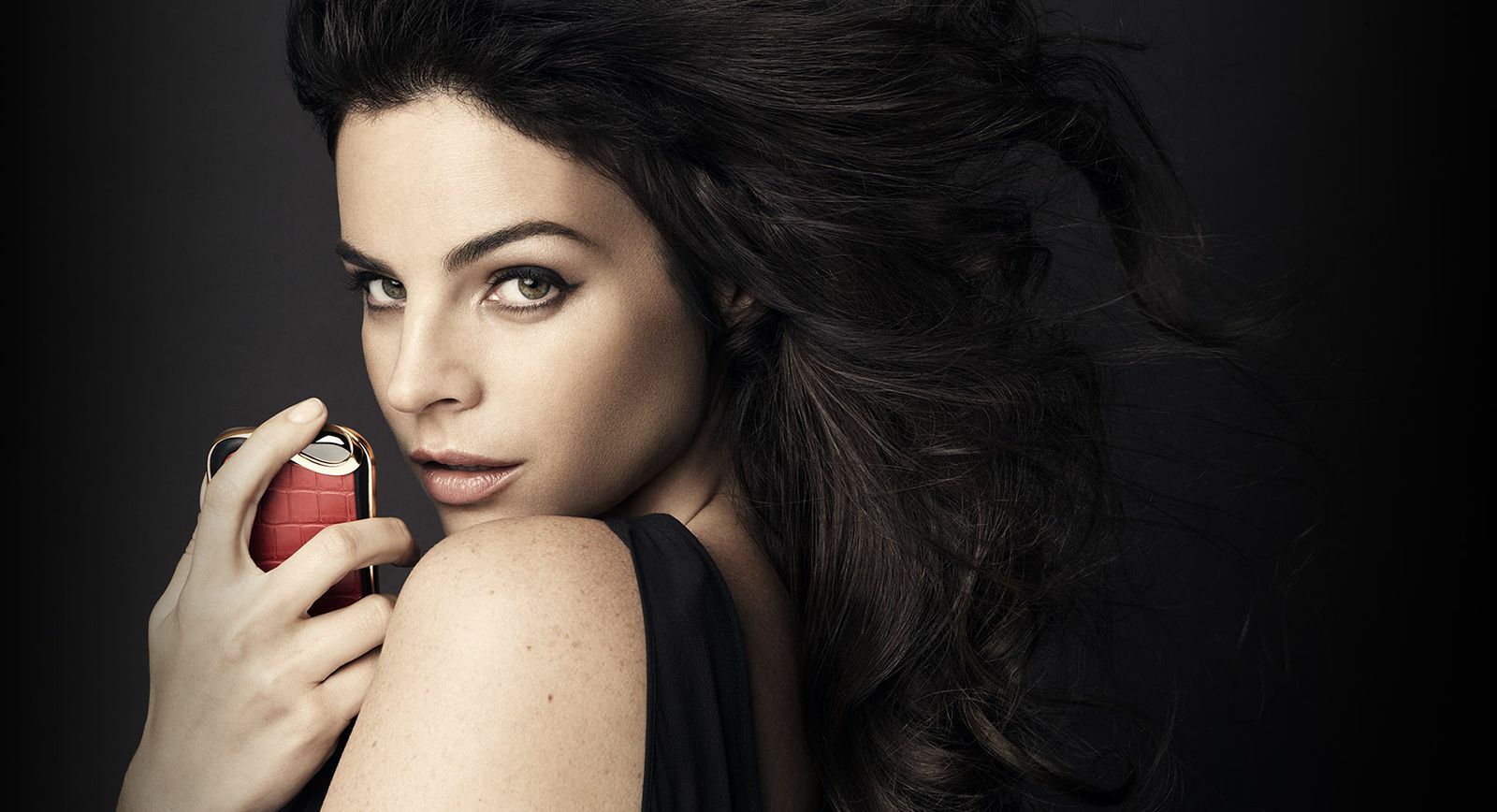 Precious stones and metals are not merely the prerogative of decorative jewellery designers; they are often featured in objects of art and decor. There are jewellers and designers who do not limit their fine collections to jewellery alone. Instead, they set out to create splendidly original luxury objet d’art and collectibles –richly creative and precious pieces designed to form part of everyday life. Here’re my favourite pieces from among a long list of beautiful objects that I came across last year.

Let us start with something without which we would not be able to last even a day: the mobile phone. The Swiss company Savelli creates elegant models which surely have a permanent place on every woman’s wish list: phones made from precious metals such as white, yellow and rose gold. The smooth curves of the phone are partly encrusted with diamonds that turn these modern gadgets into a luxury object one wouldn’t want to part with. 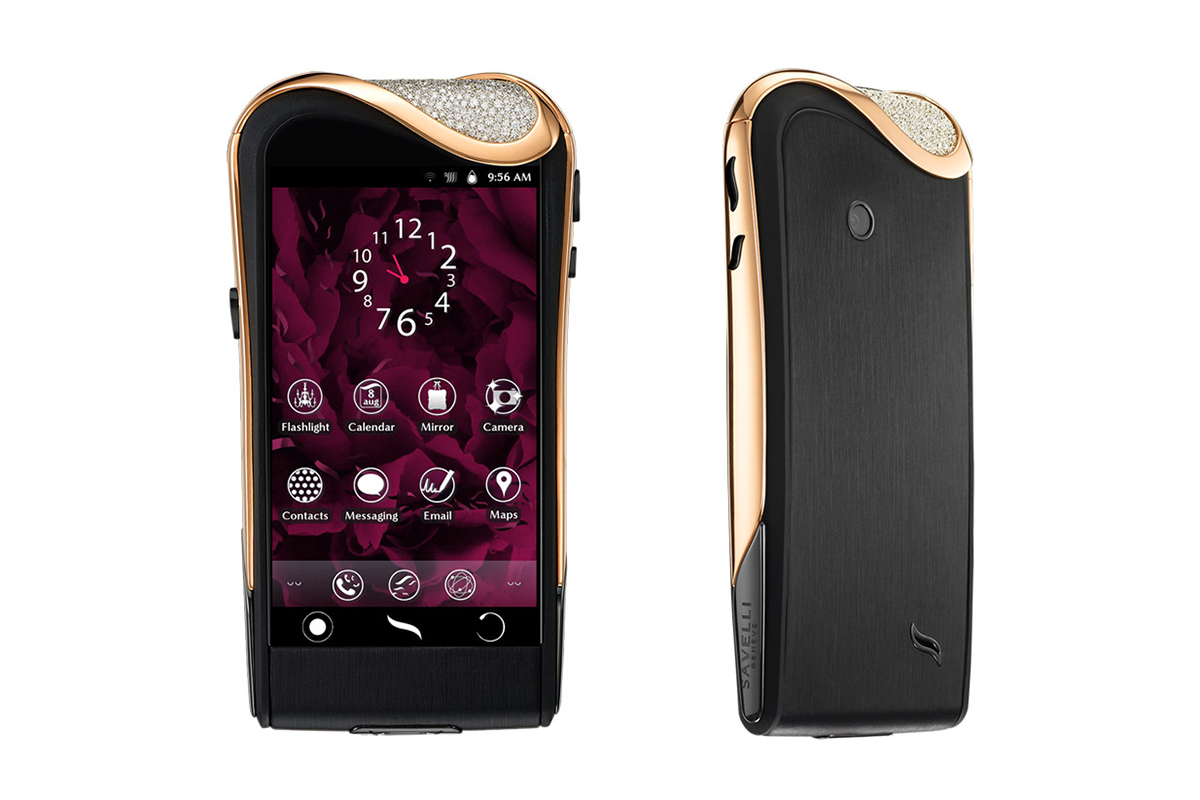 The moment I first laid my eyes on these diamond and sapphire encrusted statuettes by BOGH-ART, I immediately wanted to fly away with them and nestle them into my own home. These majestic birds are filled with romantic energy that makes one smile with joy. If you look closely at the gem-encrusted storks, it is impossible not to admire the painstaking work done by the master jewellers at BOGH-ART: setting each statuette involved thousands of gemstones and countless hours of craftsmanship. 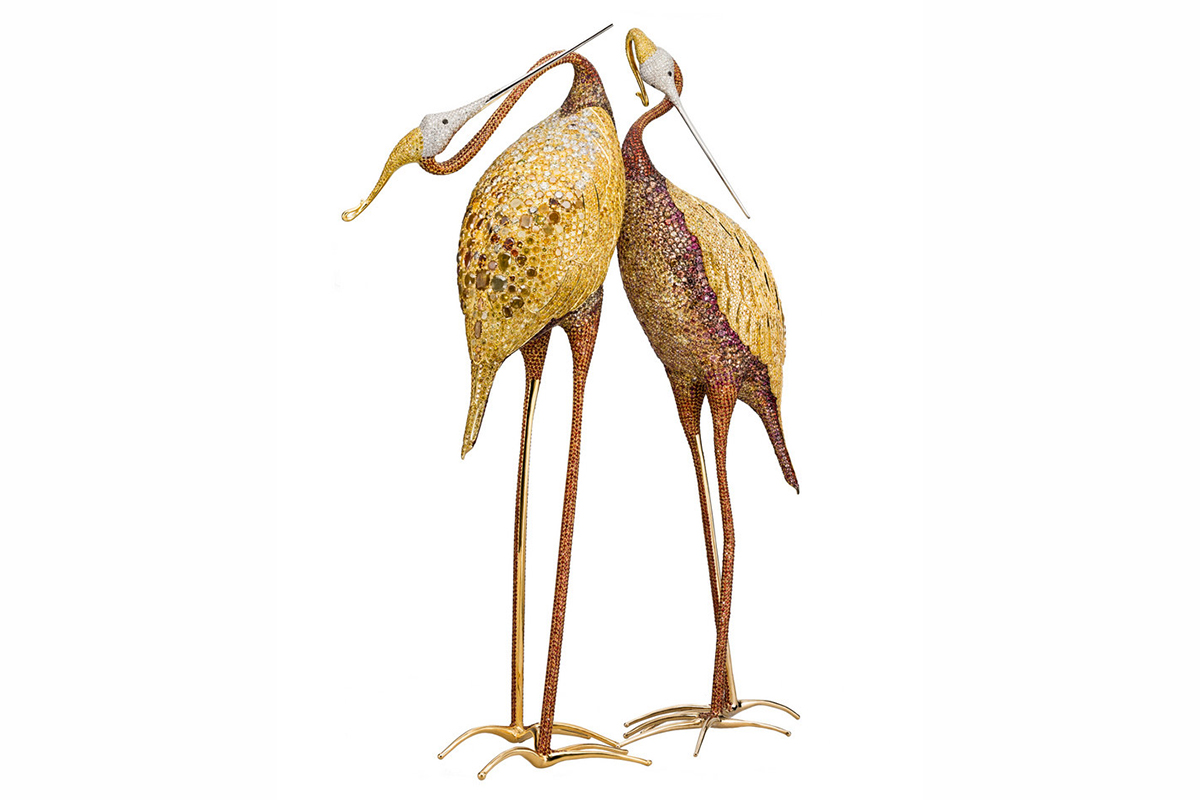 Another work of art that I adore is the ‘Ark of the Covenant’ by Solange Azagury-Partridge. It has to be, perhaps, the most unusual jewellery box I have ever seen. The sarcophagus itself rests on a cloud made from the mother-of-pearl. Resting atop are detachable birds that can be removed and worn as pendants. The sarcophagus itself opens out to form a cross, which can be worn on a chain. The cross features cabochon gems in 12 colours (among them is emerald, sapphire, amethyst, spessartite garnet and spinel) that represent 12 Tribes in Israel. The total amount of stones is 72 like the 72 names of G*d. 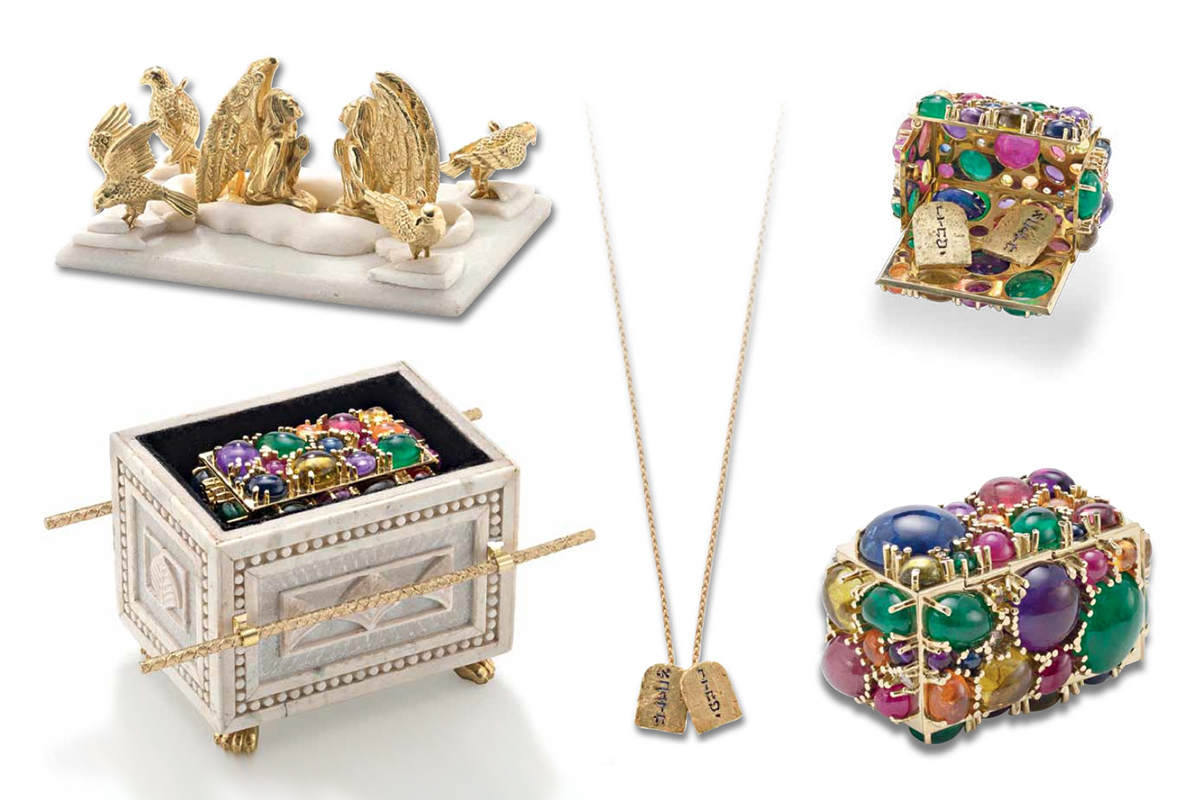 For the gamblers among you, the Geneva brand AVAKIAN has designed the perfect souvenir – gold dice in three different colours: black, grey and navy blue. The dices are decorated with black grey or white mother-of-pearl shading and the numbers embellished with black or brown diamonds, while the blue version is adorned with sapphires. 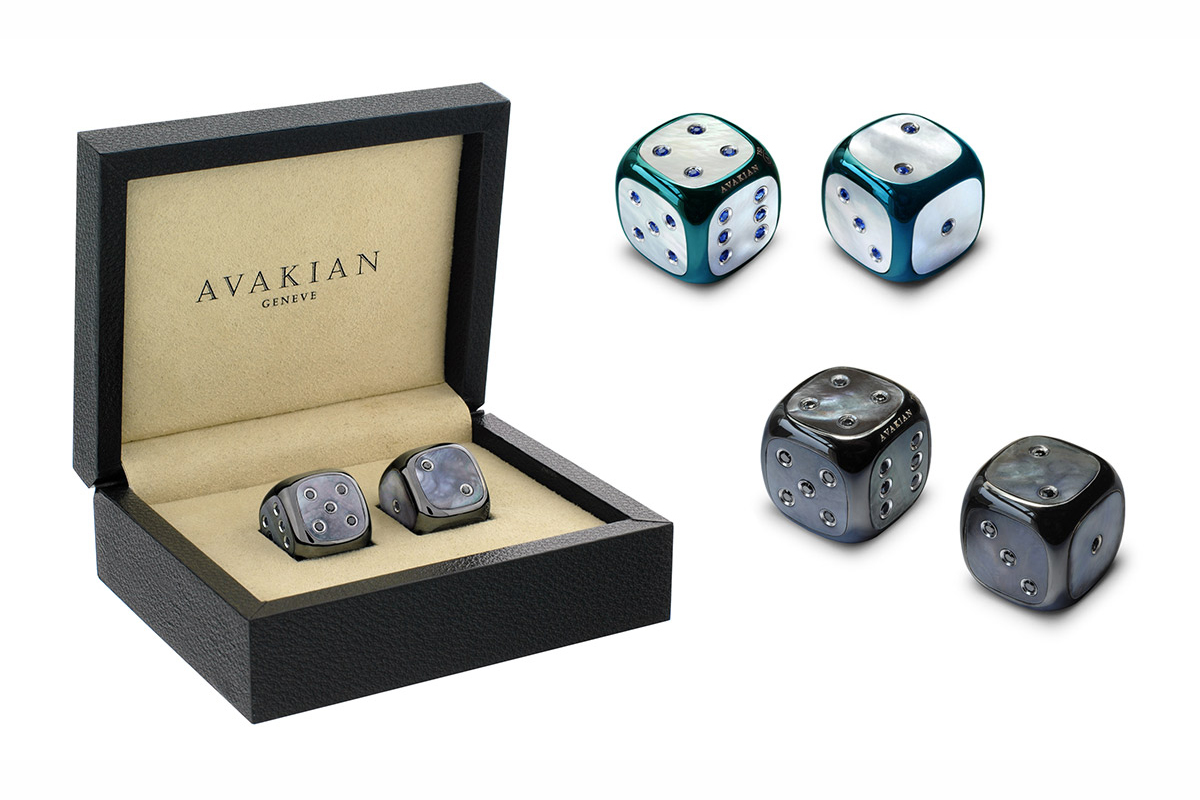 British designer Theo Fennell is renowned not only for his incredible jewellery designs but also for his decorative pieces and silverware. Among the most famous pieces of luxury silver is the chessboard, something that the designer has been doing for a few years now. Each time he comes up with a brand new theme. The one I am fascinated by is handcrafted at Theo Fennell’s Fulham Road workshops with skull motifs. Very rock ‘n’ roll, Mr. Fennell. 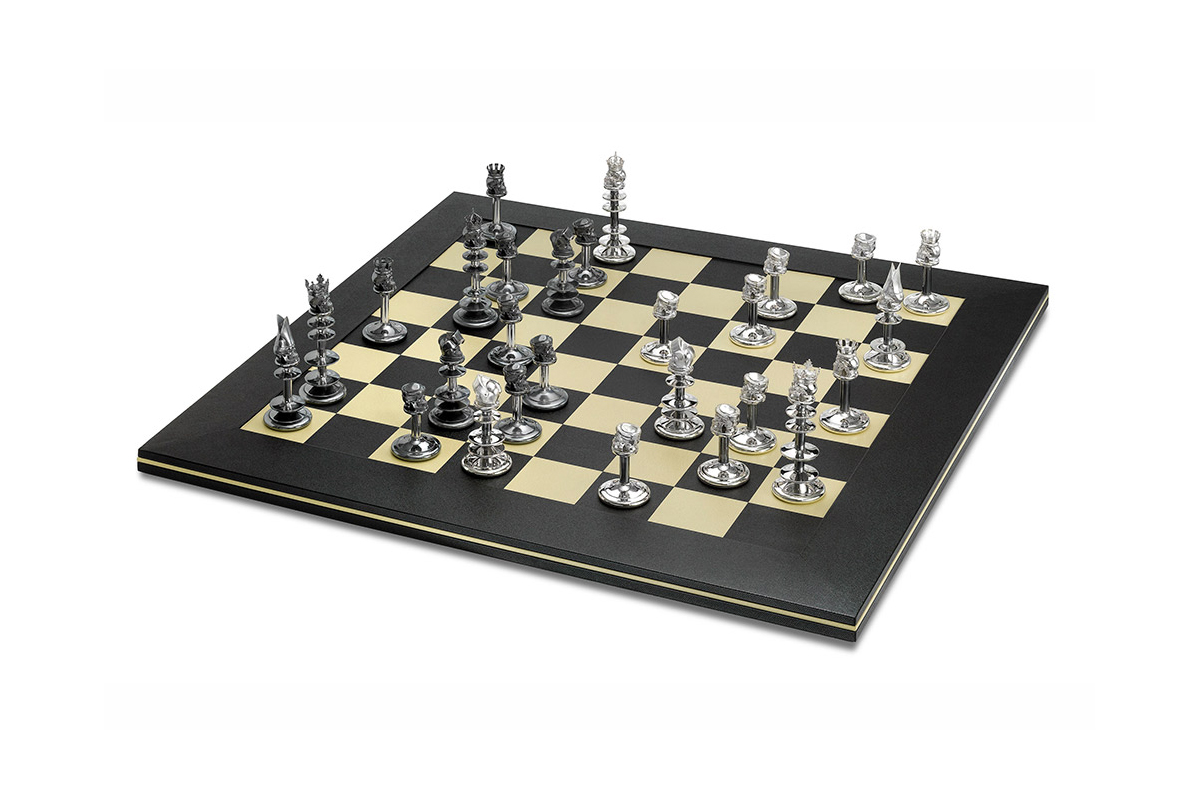 British Luxury goods house Asprey has a few humorous salt and pepper sets in their homeware department. The one I remember most is the silver owl and pussycat inspired by the Edward Lear poem. What amazed me is the craftsmanship and attention to minute details. 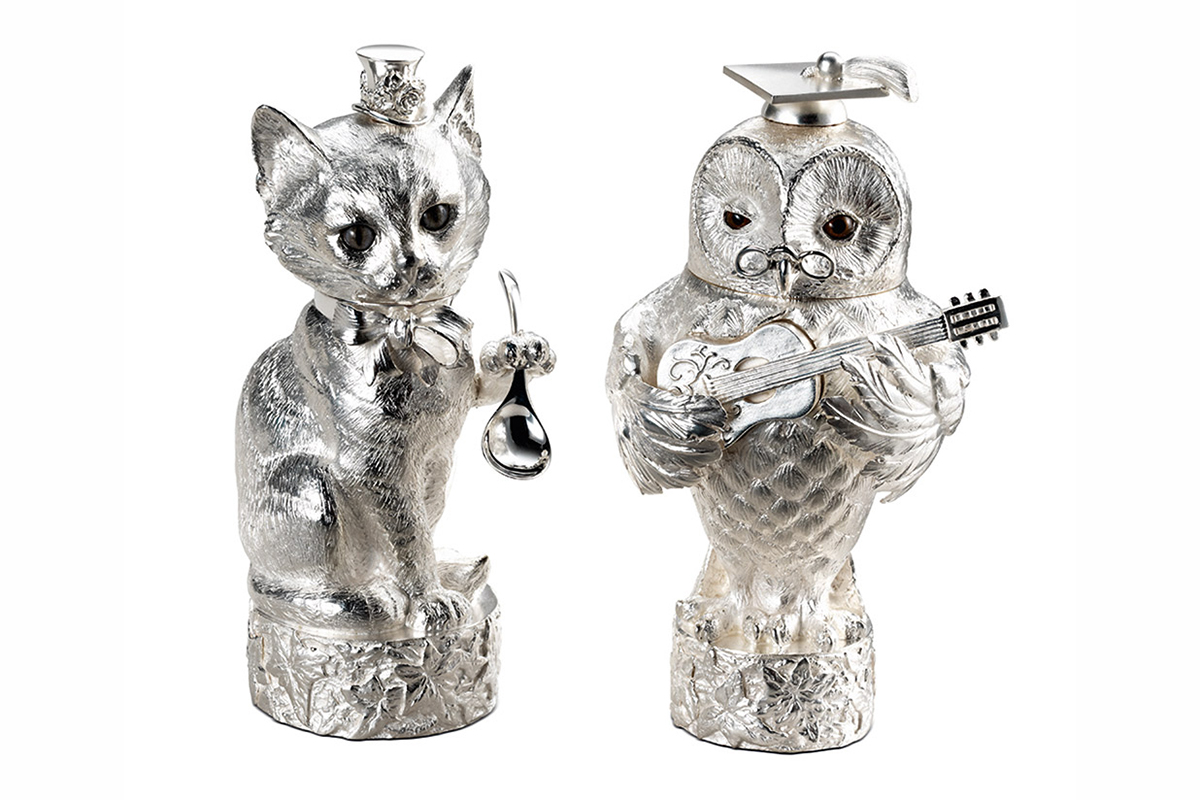 I hope I’ve inspired you enough to make one of these objet d’art your own. Let’s surround ourselves with some incredible beauty.