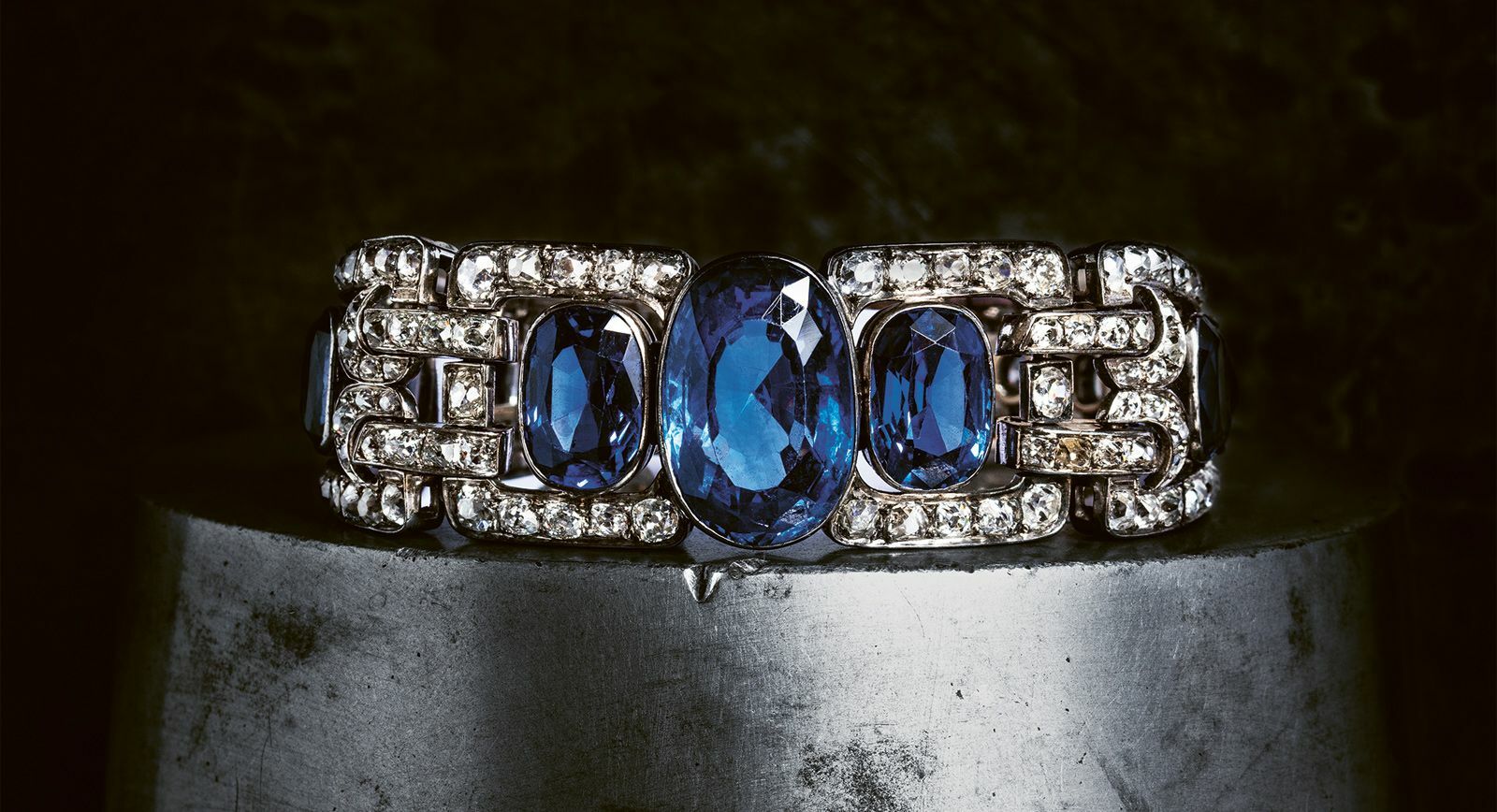 A New Must-See Exhibition By Chaumet: Imperial Splendours: The Art of Jewellery Since The 18th Century

“Chaumet…is a Maison of history and taste, a Maison of tradition and culture, a Maison of art and elegance, and a Maison of constant creativity, capable of staying in tune with the times for nearly two and a half centures.” – Jean-Marc Mansvelt, CEO Chaumet.

The Chaumet Exhibition ‘Imperial Splendours: The Art of Jewellery Since The 18th Century’ will take place in the Forbidden City (Beijing) from 11th April until the 2nd July 2017. Jewellery from the famous French Maison will be displayed among objects of art, archive drawings and paintings.

“This is above all an art exhibition, since we admire the beauty of Chaumet’s creations through the lens of history. But it is also a historical exhibition as it illustrates the way the Maison participated in the history of France, and the way it opened up to the rest of the world from the second half of the 19th century, to capture diverse influences and conquer a new clientele,” says Henri Loyrette, responsible for the scientific direction of the exhibition. 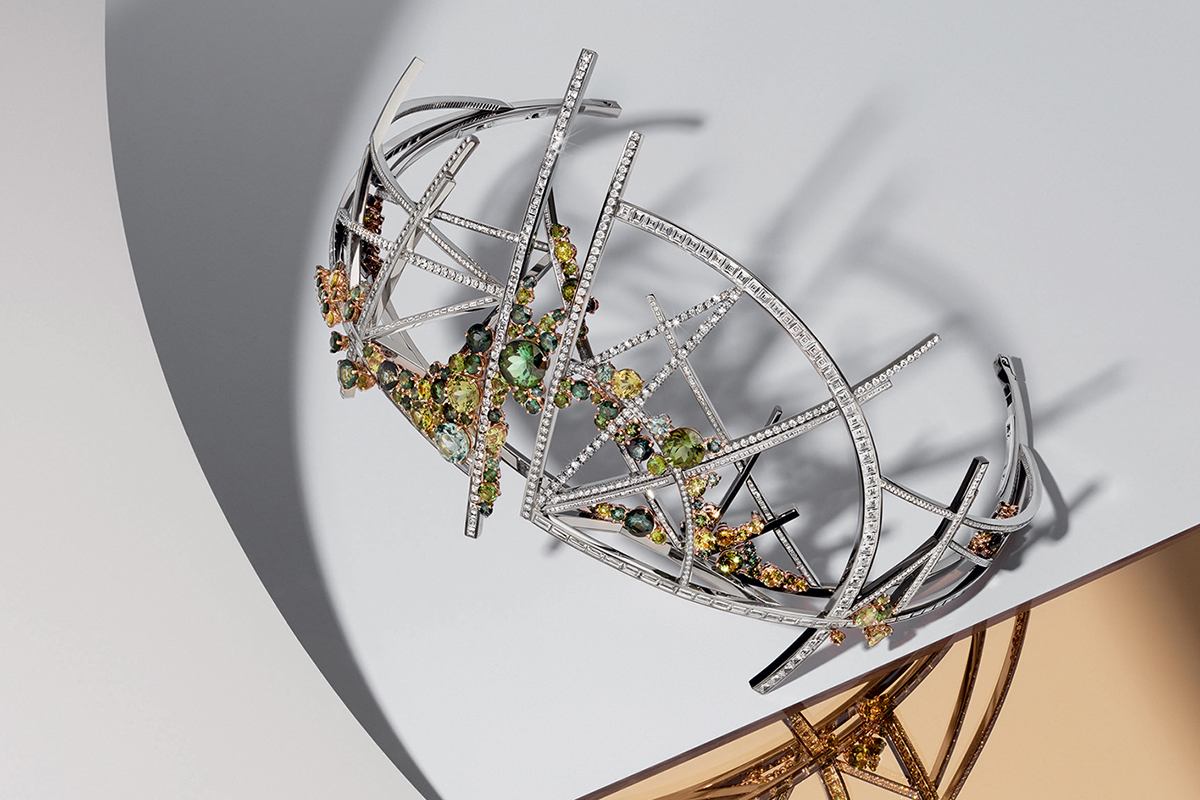 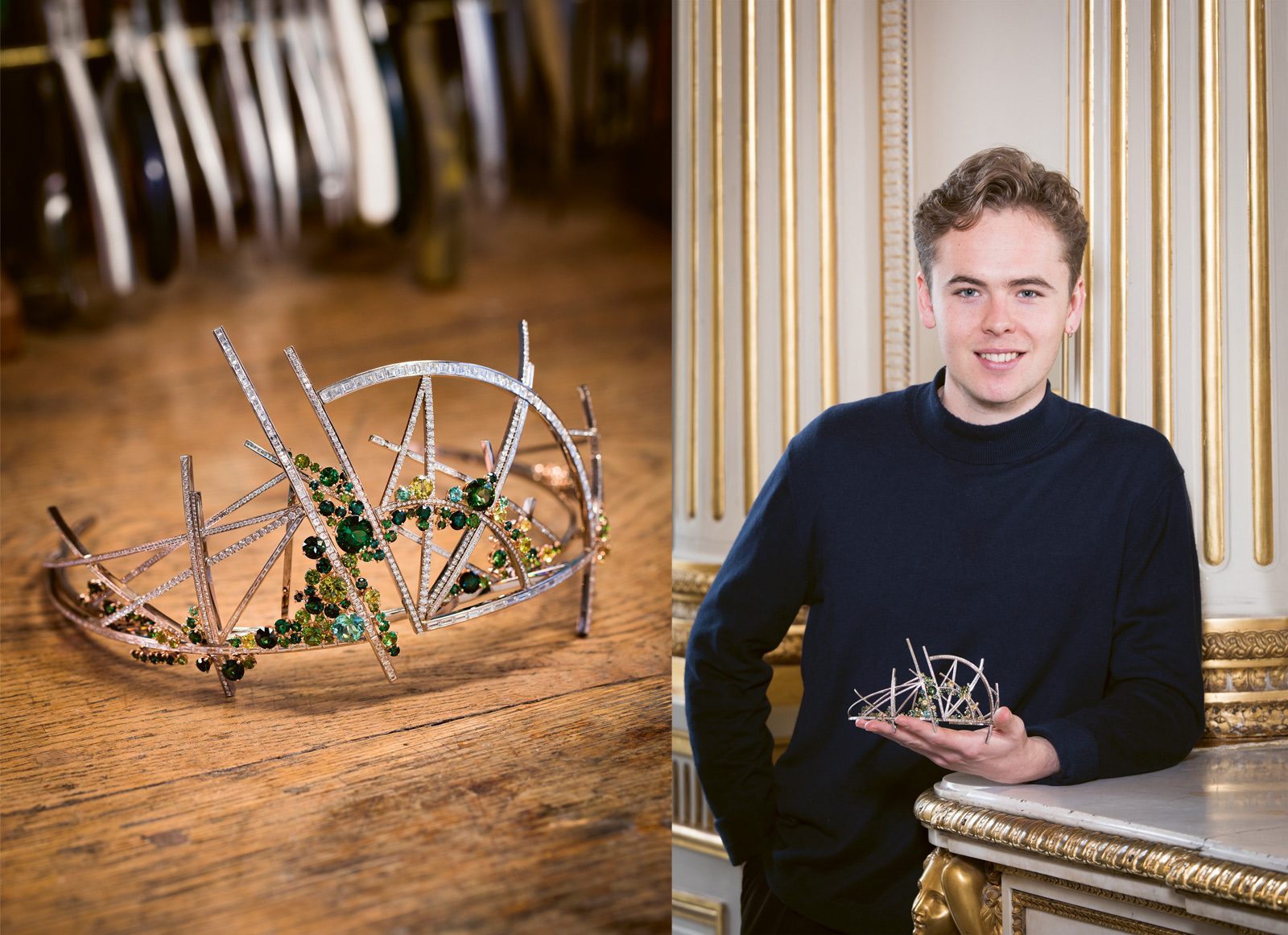 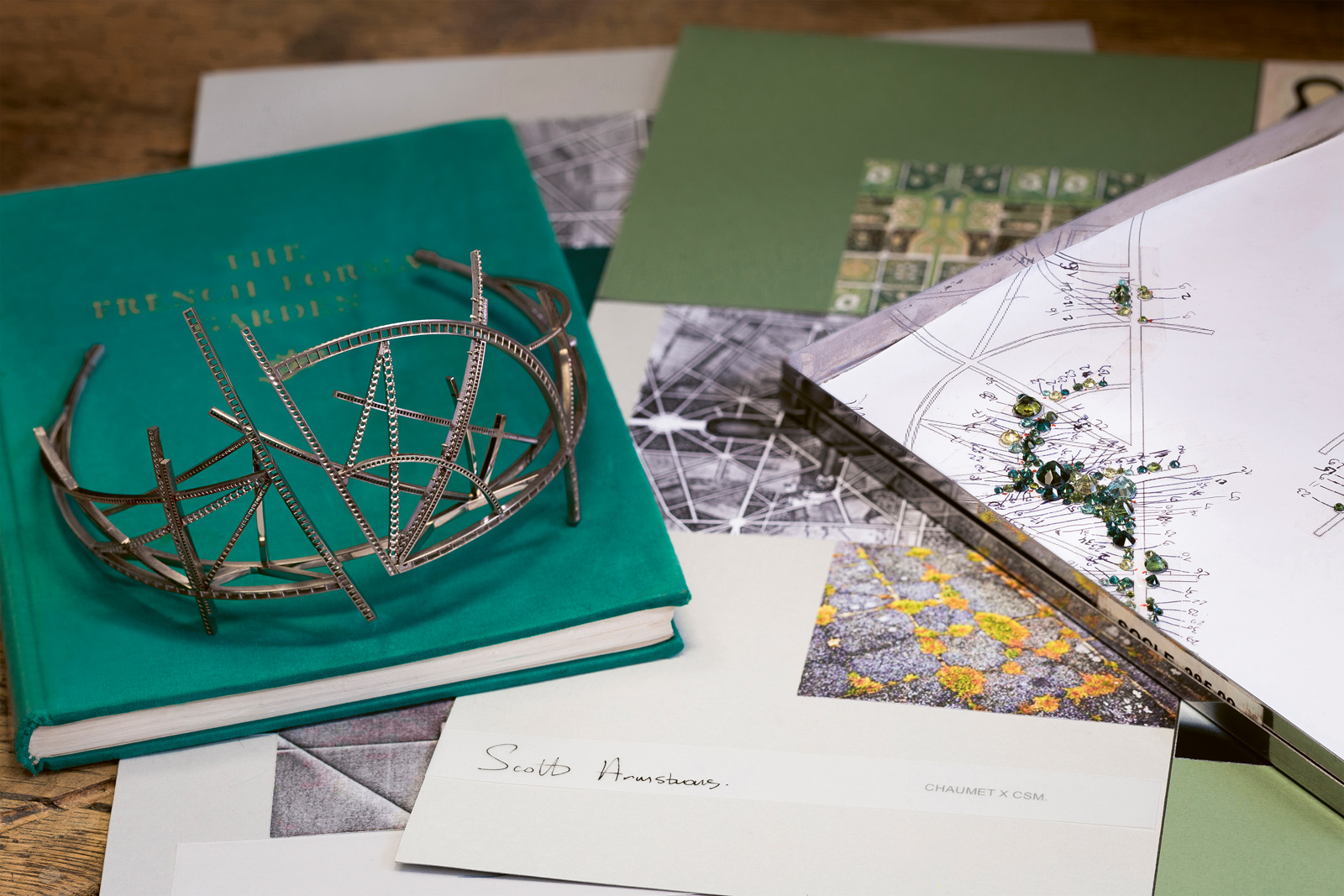 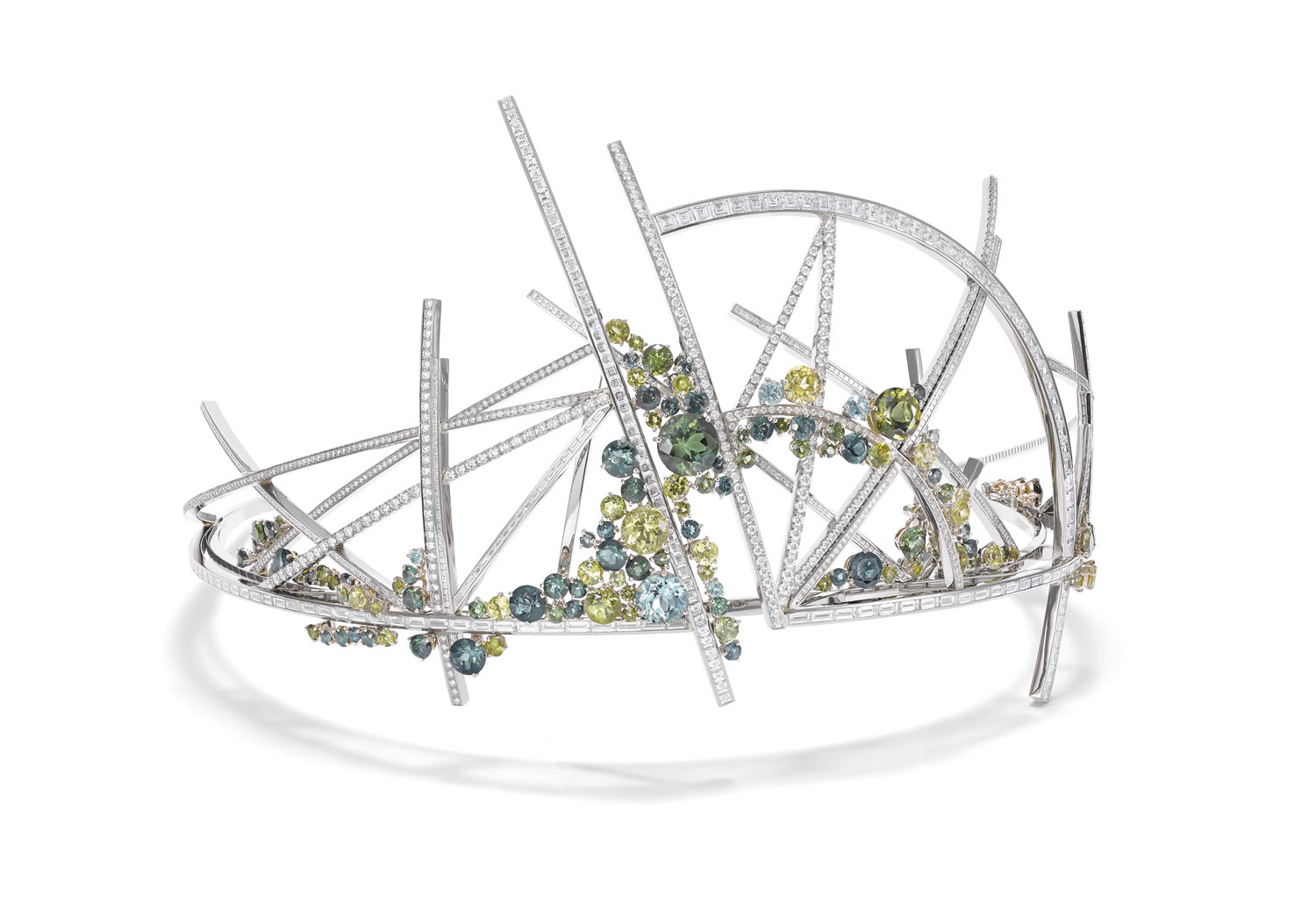 Over three hundred works, created in the period from the late 18th century until the present day, have been gathered together in the Meridian Gate gallery of the Palace Museum. All the items are linked in one way or another with the history of France and China, be it a coronation sword of Napoleon I, a gold gothic belt belonging to his second wife Empress Marie-Louise, Qing dynasty hair accessories, fans with Chinese patterns, small jewelled boxes or many other exhibits. ‘The display that we conceived in partnership, where French and Chinese creations are placed side by side, illustrates the kinship that exists between our two histories,’ says Henri Loyrette.

The exhibition provides an opportunity to witness the evolution of Chaumet’s jewellery creations, beginning from the oldest preserved object – a small memorial box with the image of the Marquise de Lawoestine, created in 1789, and ending with the “Vertiges” tiara, made according to the design of Scott Armstrong, a 21 year old student of Saint-Martins college in London. He won a competition, held by the design school together with Chaumet, for creating the best 21st century diadem. Sixty students studying for bachelor degrees in the art of jewellery or master degrees in jewellery design, took part in the battle to have their design turned into reality by Chaumet’s craftsmen.

An invaluable contribution to the rich visual range of the exhibition was made by the Musée du Louvre, the Château de Fontainebleau and the Victoria and Albert Museum of London, Museum at the Compiegne Castle and  the Château Malmaison museum in Bois-Préau. They all lent exhibits for the ‘Imperial Splendours’ exhibition, that have never before been seen in public or have never before left the borders of France. 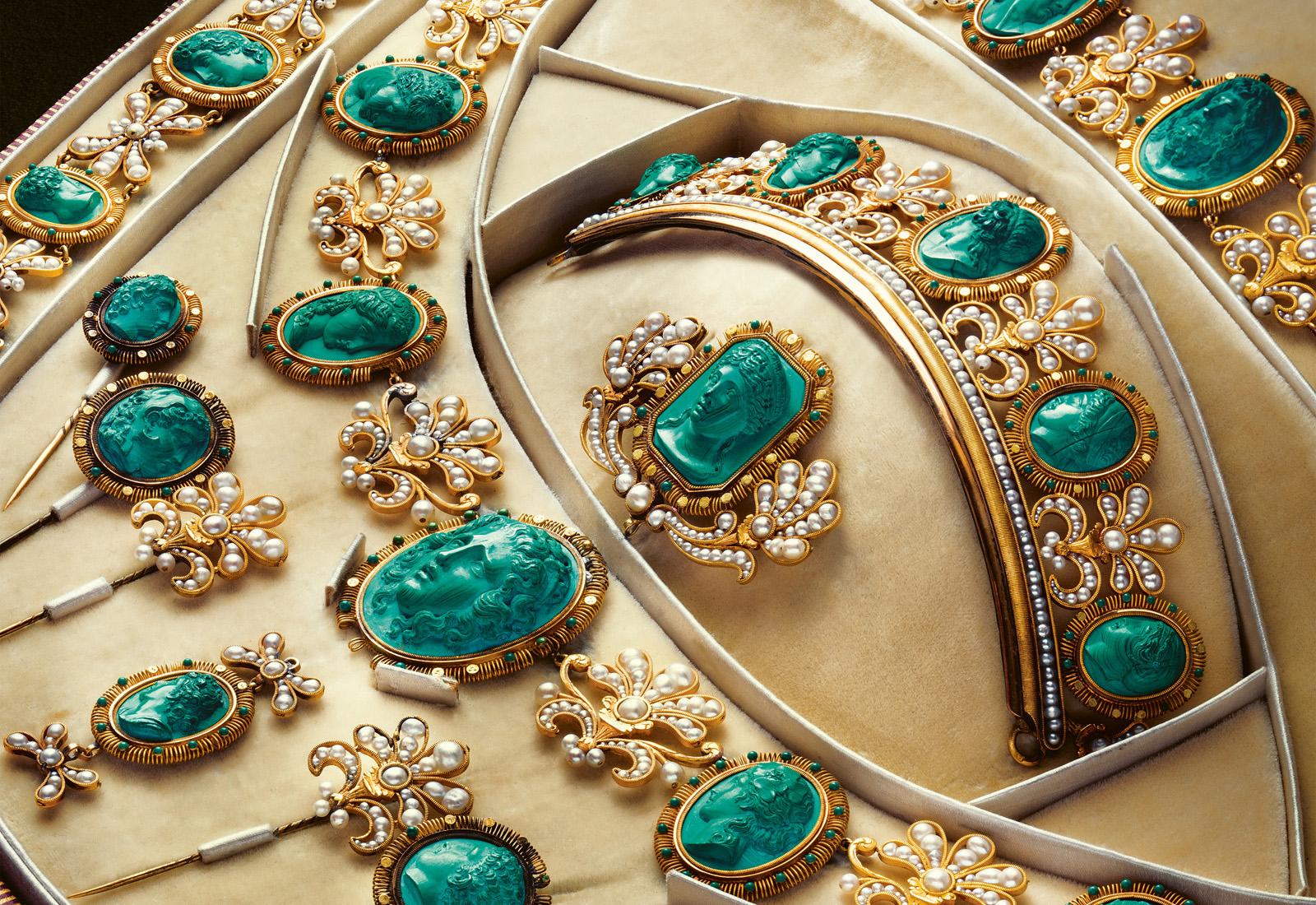 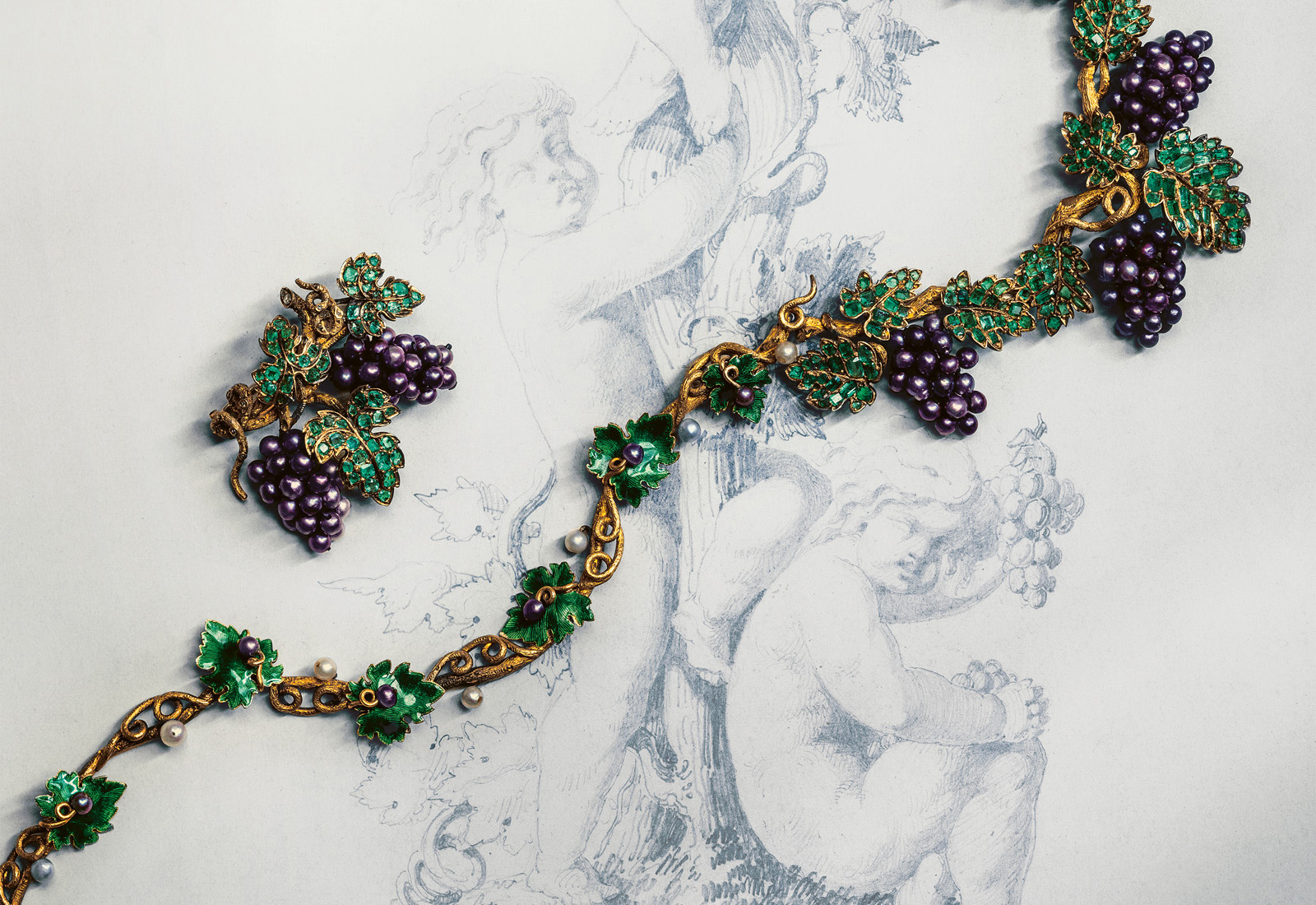 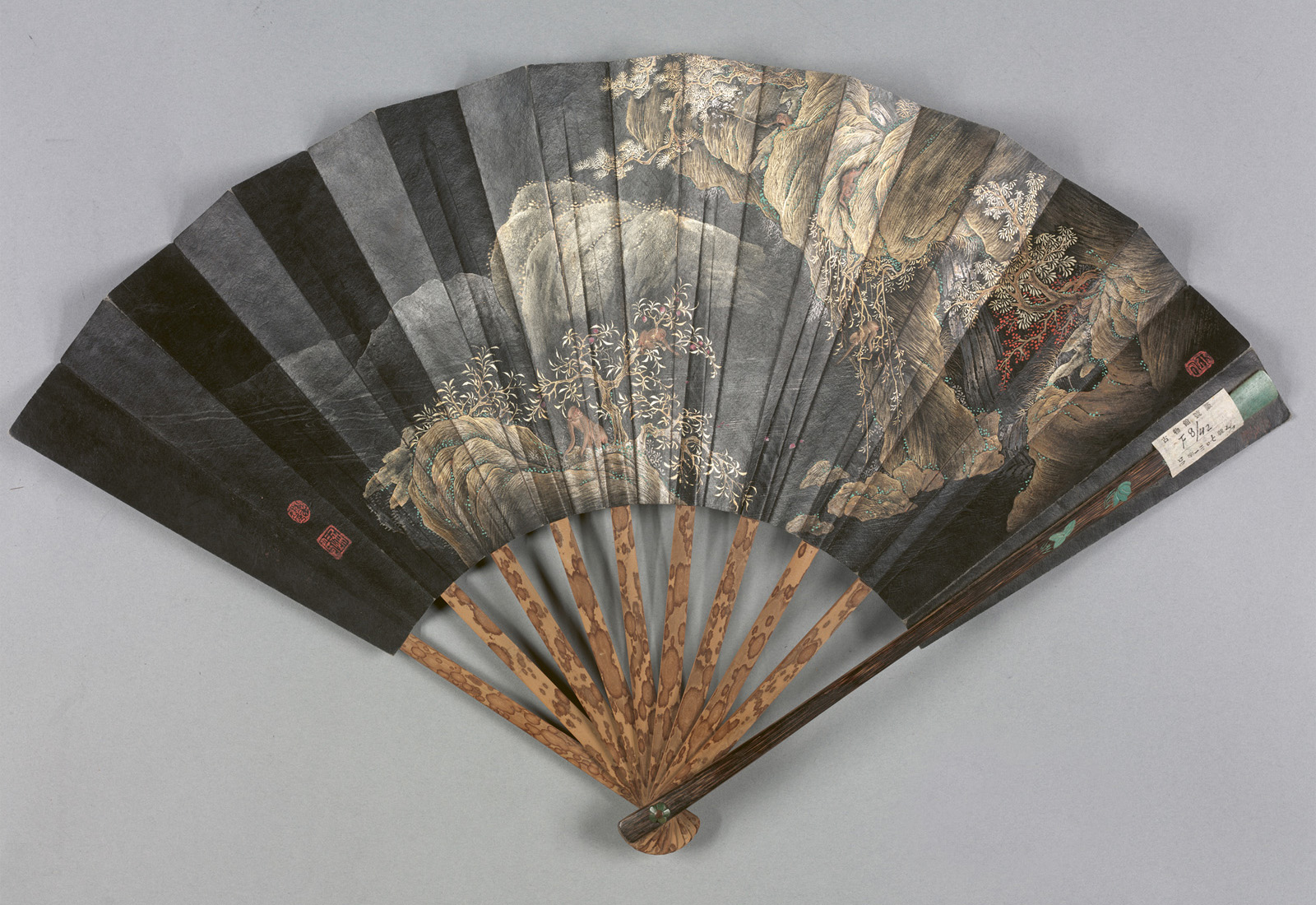