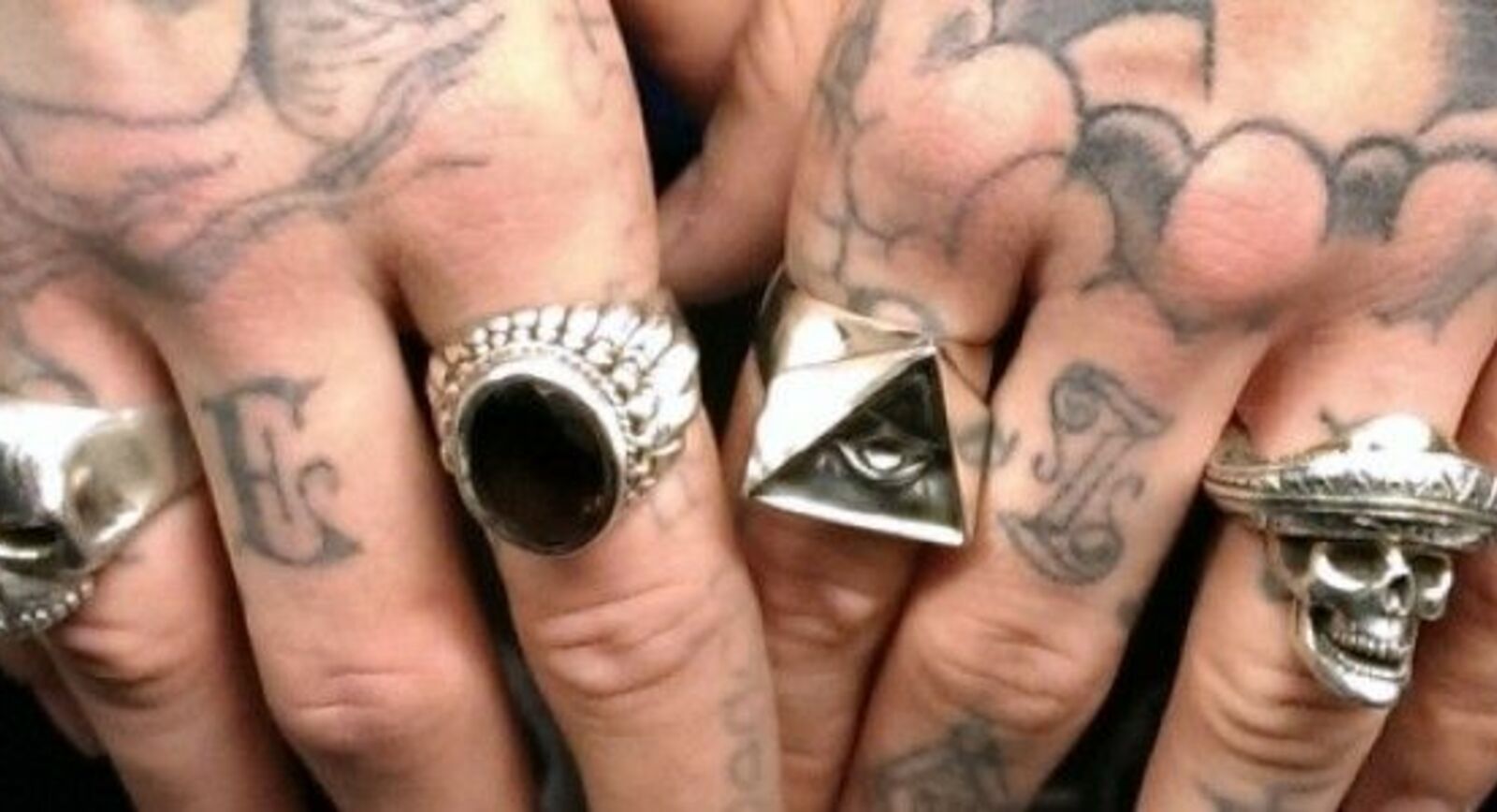 Gems and The City: Skull Jewellery

As “Gems and the City” is all about trends, my recent encounter with an incognito on the London underground (see photo) prompted me to look into the seemingly never-ending trend of skull jewellery. Although it is not to everyone’s taste, no one could argue that what the guy from the photo is wearing doesn’t look different, quite cool and certainly super-trendy.

The popularity of skull jewellery has actually been high for some years now. The trend to use bony heads for embellishment initially emerged in the fashion world when Alexander McQueen set the trend for skull prints in 2009. His skull-studded scarves and bags caught the attention of critics, fashionistas and the general public at large.

A couple of years ago the gothic theme of skulls and bones slowly but surely infiltrated costume and soon after fine jewellery all over the world. There were bony heads carved out of gemstones and tusks, studded with diamonds and painted with enamel. 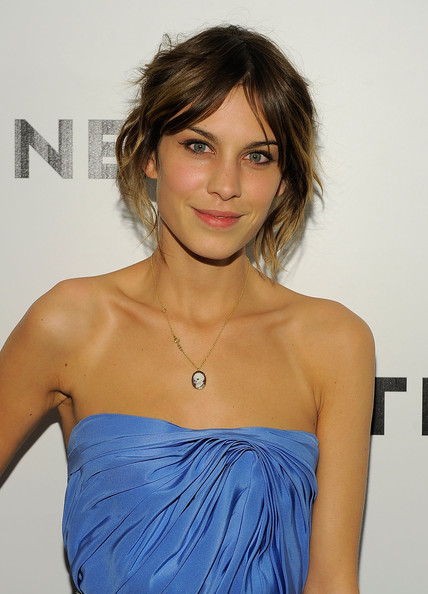 An Italian designer Amedeo came up with an extensive range of skull cameo jewellery for those who want to rock bling with an edge. British designer Theo Fennell has a wide selection of diamond encrusted rings, earrings and cufflinks. The extraordinary French jeweller Lydia Courteille has included a deadly theme in a variety of her jewels and even Victoire de Castellane from Dior could not help implementing the skull trend into her Kings and Queens collection a few years back. Now boney heads are in vogue in the USA and appear in many bejewelled pieces by Wendy Brandes and Holly Dyment.

Skull jewellery adds dangerous glamour to every outfit, increasing the demand from many celebrities. Angelina Jolie favours her skull and crossbones ring, while Paris Hilton, Alexa Chung and Mischa Barton have both been spotted wearing skull and crossbones pendants. Kate Moss opted for an understated long gold necklace with a skull.

No matter what your taste is, fashion is fashion and it has become quite obvious that skull jewellery is here to stay.