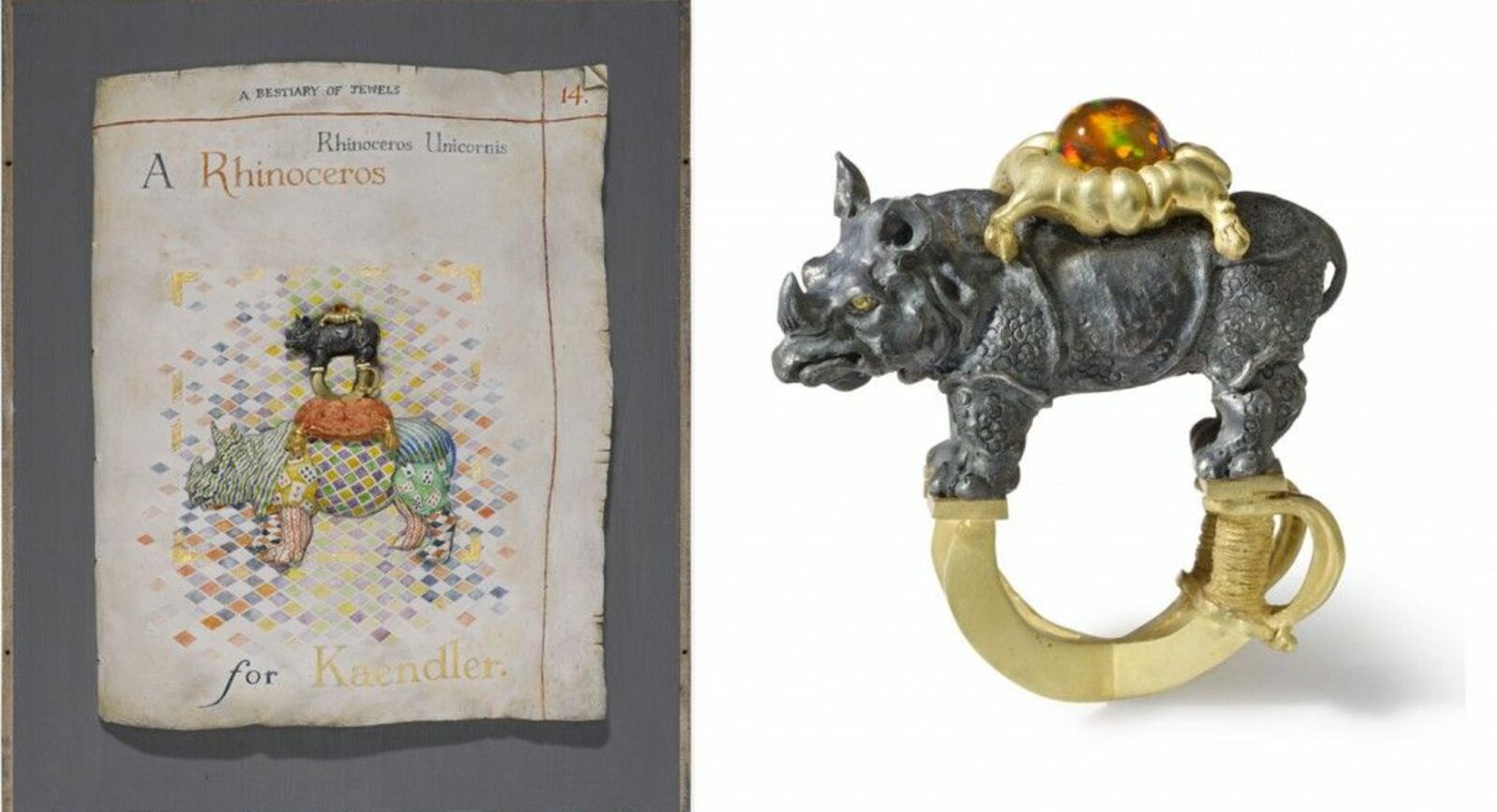 Kevin Coates’ A Bestiary of Jewels’ at the Ashmolean Museum 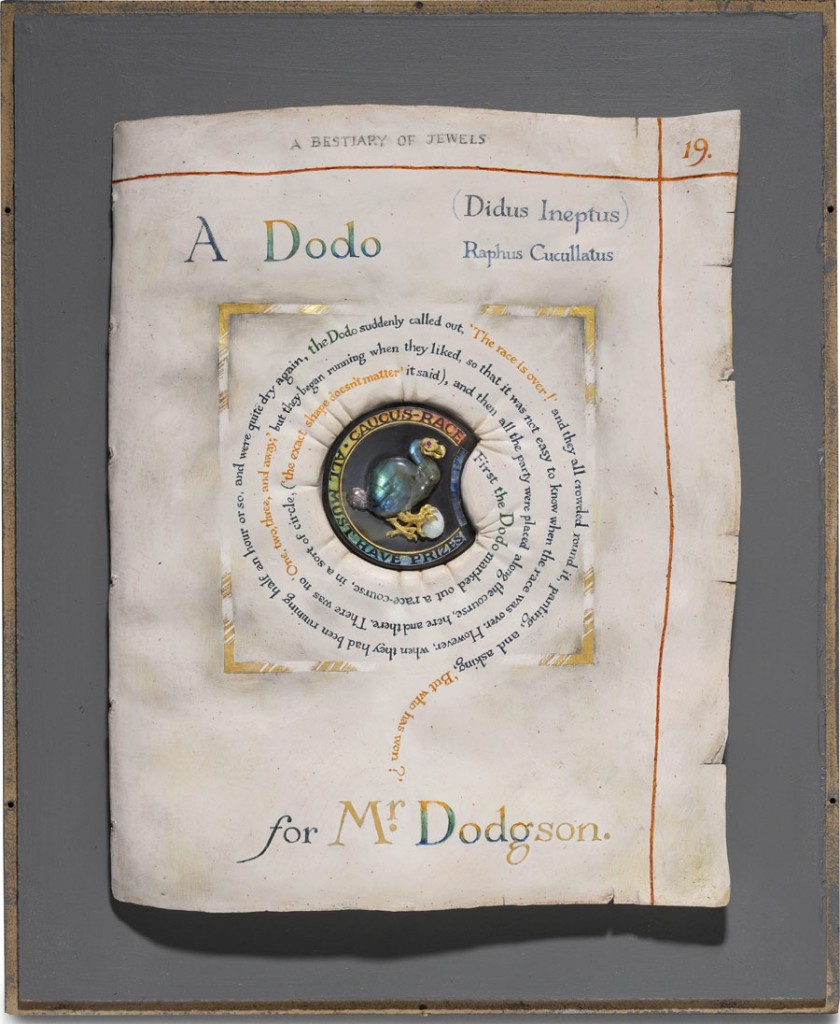 “Coates is Britain’s leading artist-goldsmith, with a renaissance imagination and an ingenuity to match” – The TIMES

“Kevin Coates is a real genius and I admire his work for the meaning behind it, the materials, the display or mounts, and the craftsmanship. Words can’t describe his work – you need to see it to believe it.” – Ornella Iannuzzi

Having read the quotes above one would have a natural desire to find out more about Kevin Coates and see his magical precious objects and jewellery with their own eyes. Starting from the 17th of January until the 30th of March, this all is possible: The Ashmolean museum in Oxford holds a special show of Dr Kevin Coates’ work called “A Bestiary of  Jewels”.

It is an fascinating project representing a “Bestiary” of sculptural jewels in a poetic elaboration of the bizarre medieval encyclopaedias known as Bestiaries. Historically they assembleed lore and myth about animals and now Kevin Coates created his own additions to the book: A Parrot for Flaubert; A Starling for Mozart; A Rhinoceros for Kaendler; and A Dodo for Mr. Dodgson. Crucially, he has paired a series of individual creatures with their significant human, where the jewel is mounted in a modelled and painted Bestiary ‘page’. 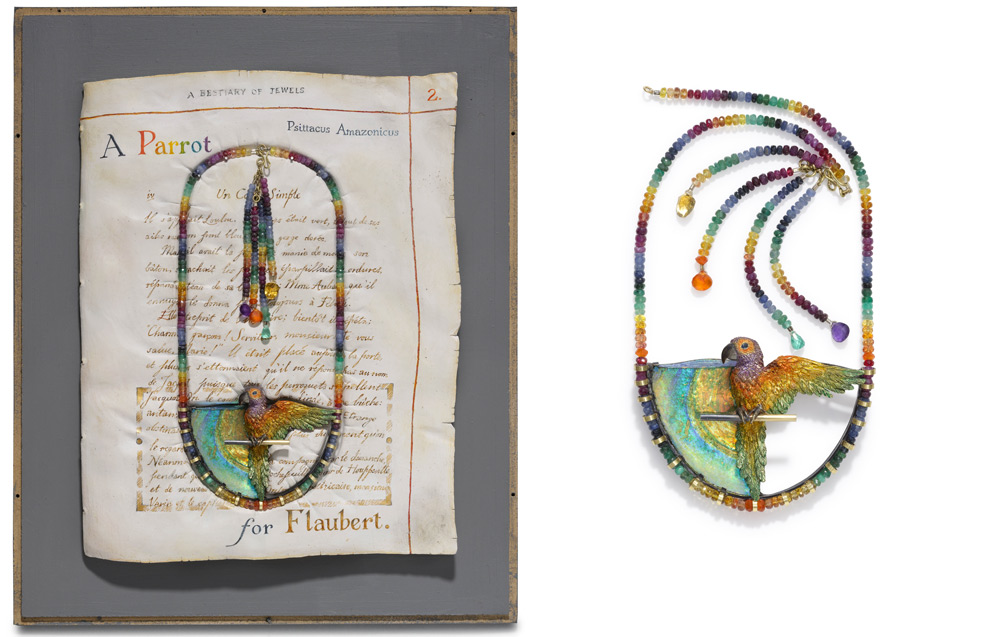 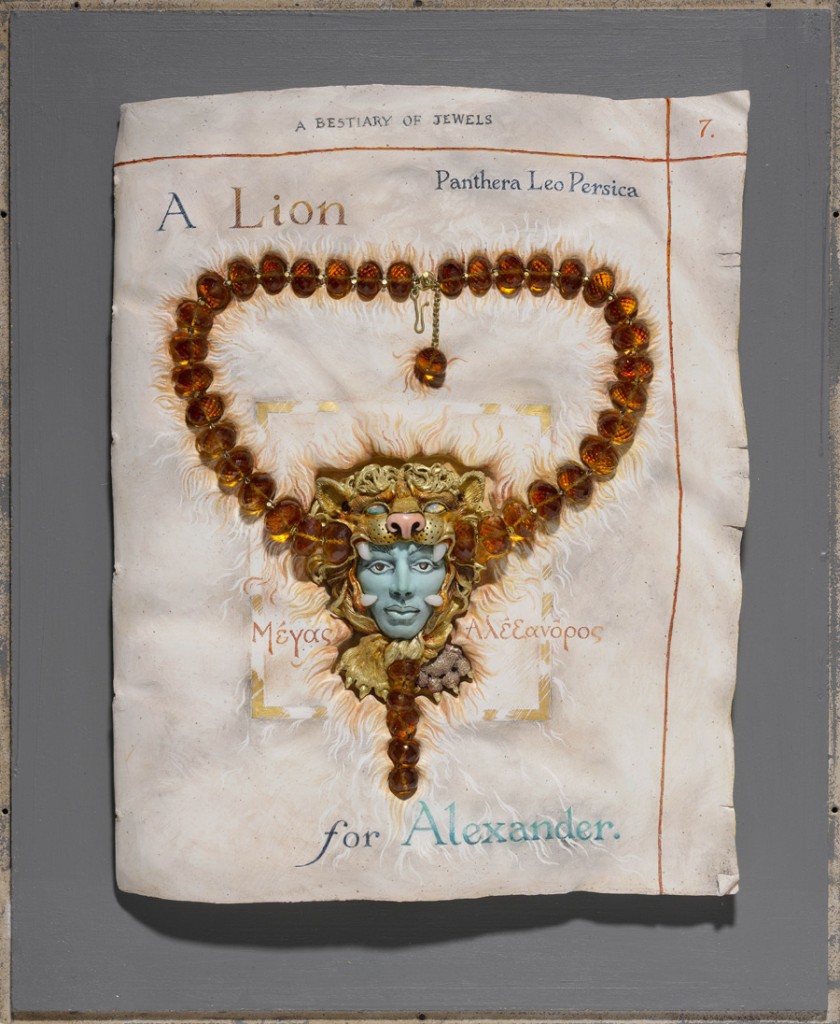 The designer himself describes his work as “a voyage of discovery… of this dream Ark of mine”. The exhibition begins its year-long national tour at the Ashmolean, alongside a selection of “Birthday jewels” which the artist has made over the years for his wife, Nel Romano. Many of them will be exhibited for the first time in public.

Kevin Coates writes: “Here, I have made a Bestiary whose pages, in each case, are shared by the coupling of two individuals meeting across the great man/animal divide. These pages also have a concrete existence: they are wall-mounts, which each bear a jewel – a removable, wearable, jewel – through which I hope to express something of the joy I have in these special connections, overcoming, as they do, the want of a common language beyond that “great language” found in the eyes of animals…”

Photos are courtesy of Kevin Coates 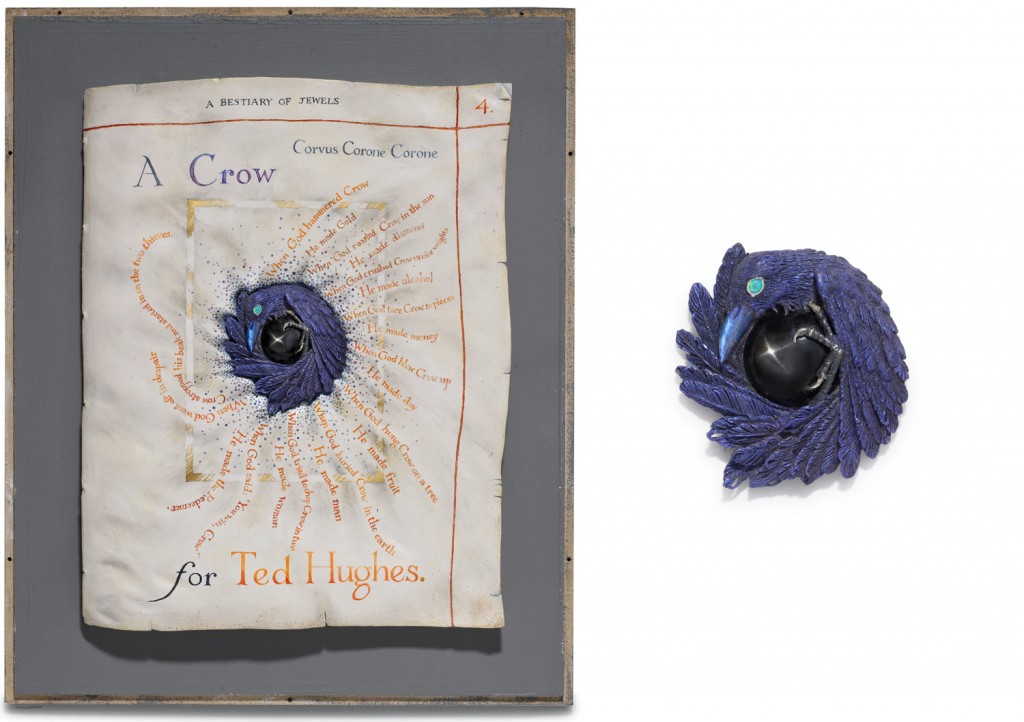 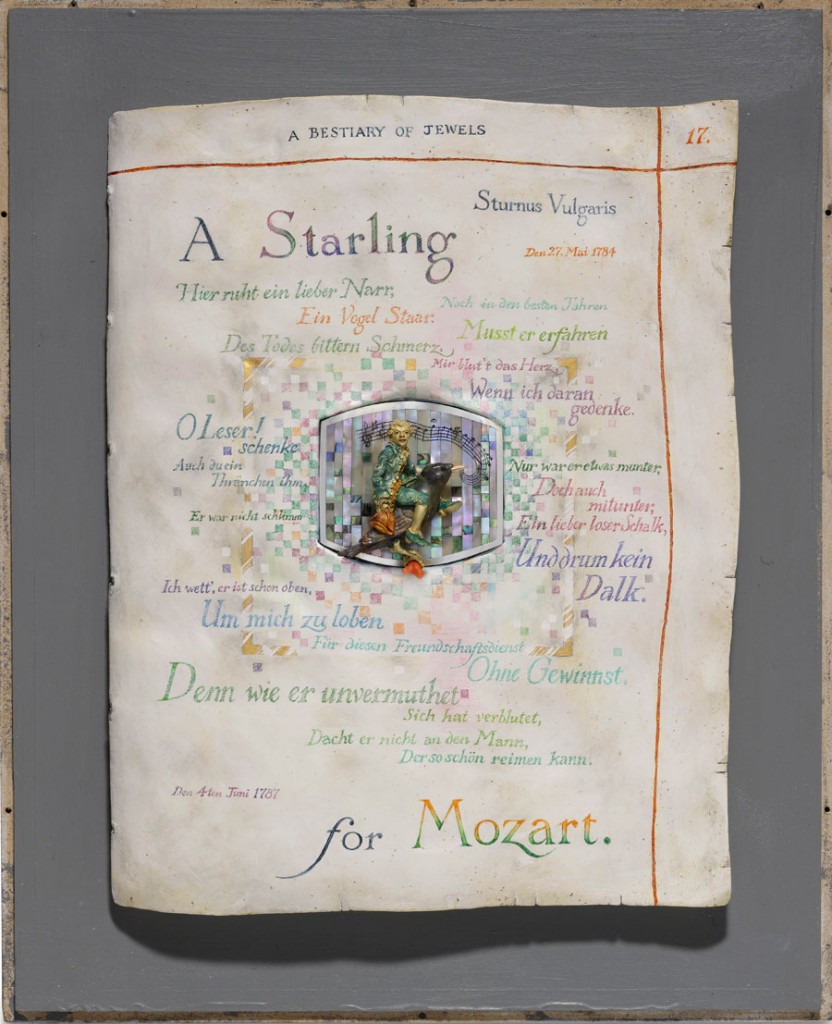