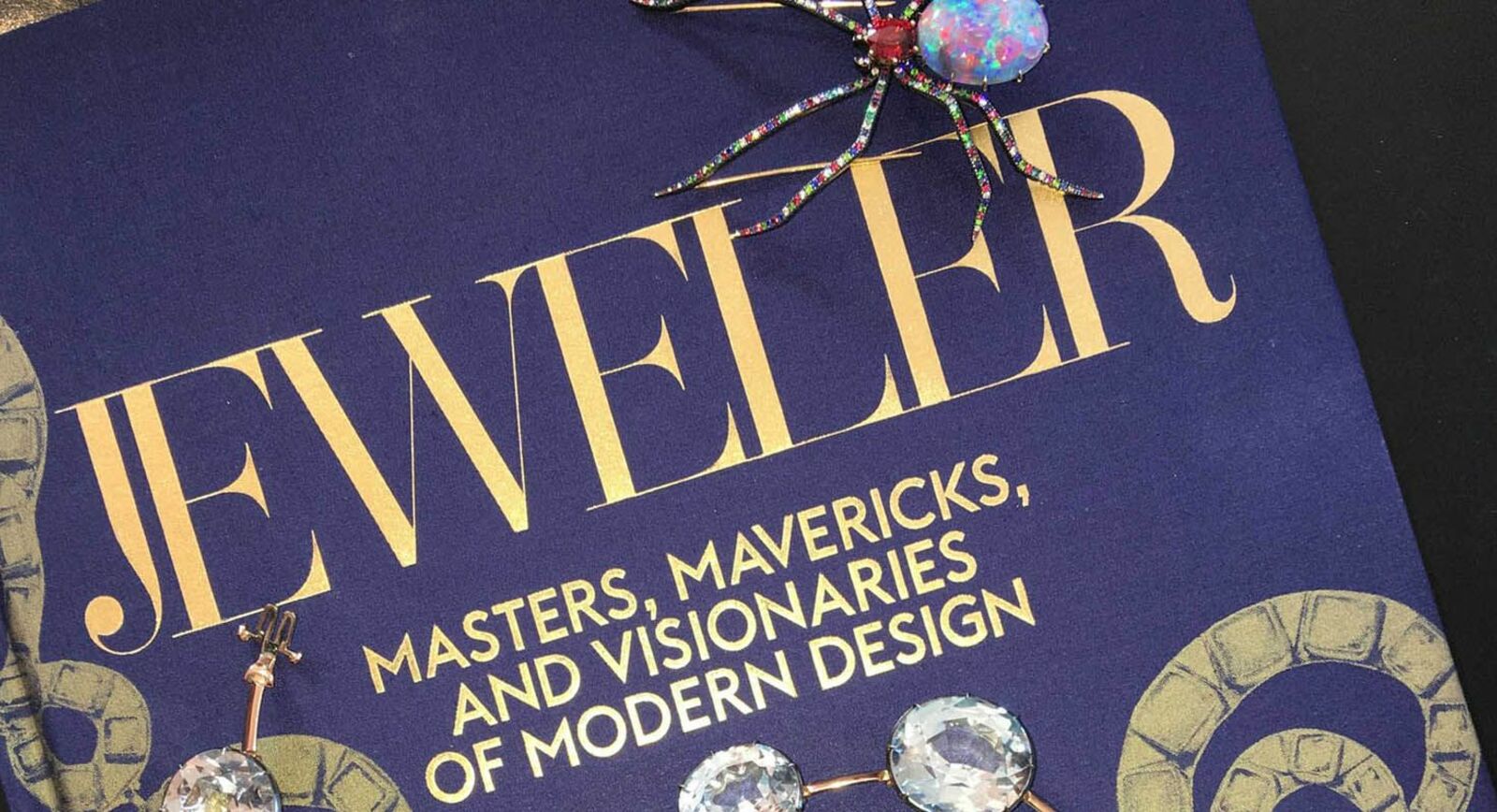 Jewellery is considered art by those who love and study the form. The reason that a plethora of books have been written on the topic of fine jewellery is that the design simultaneously references history, natural wonders and artistic expression in one enticing treasure. 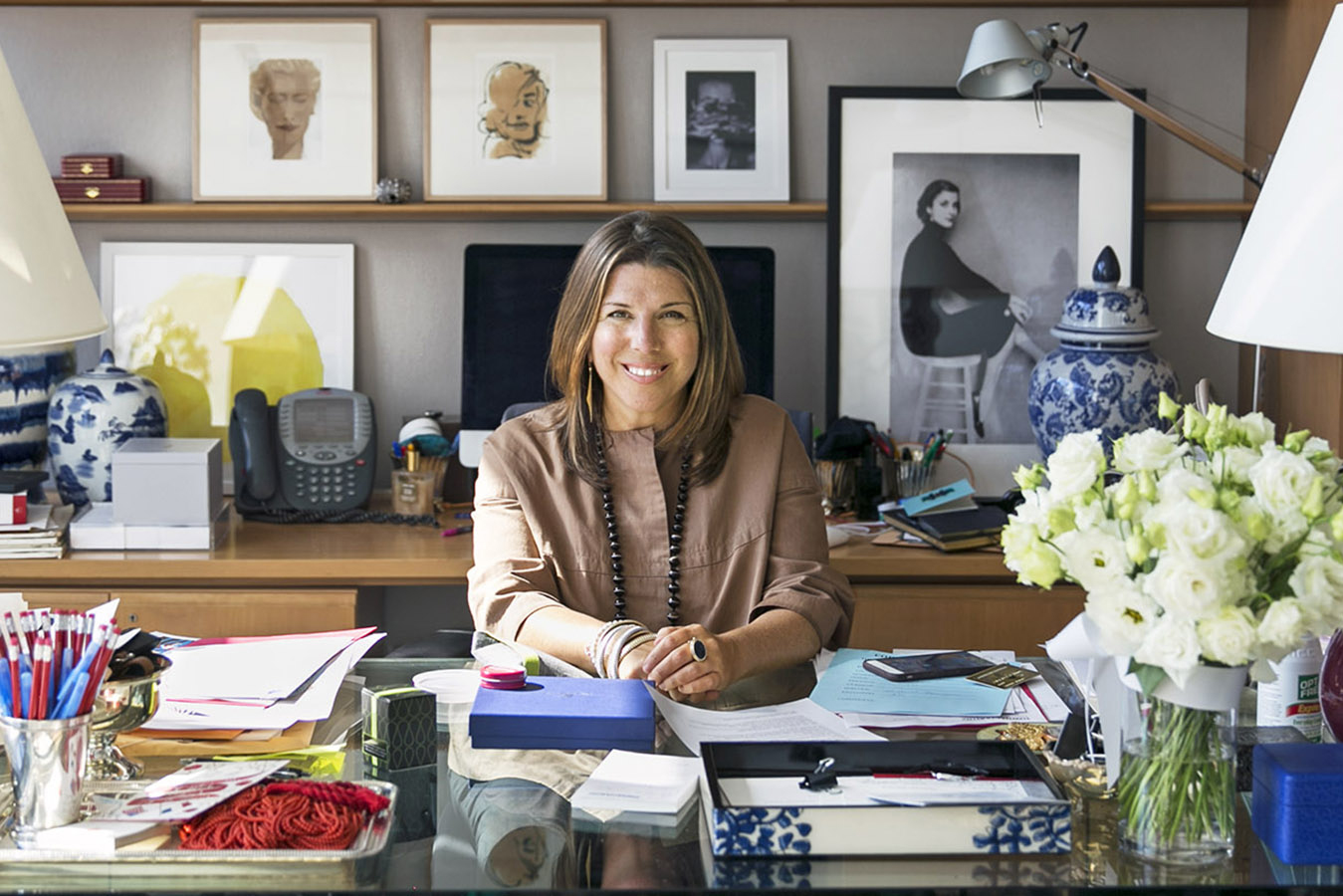 If one chooses to create a book on jewellery which features modern masters, the quality and curation of the images must do justice to the work which is being discussed within the books pages - and here, ‘Jeweler’ manages this feat with aplomb. This book is visually arresting; with its imagery having been considered with the same gravity as the most beautiful fine art coffee table tome. 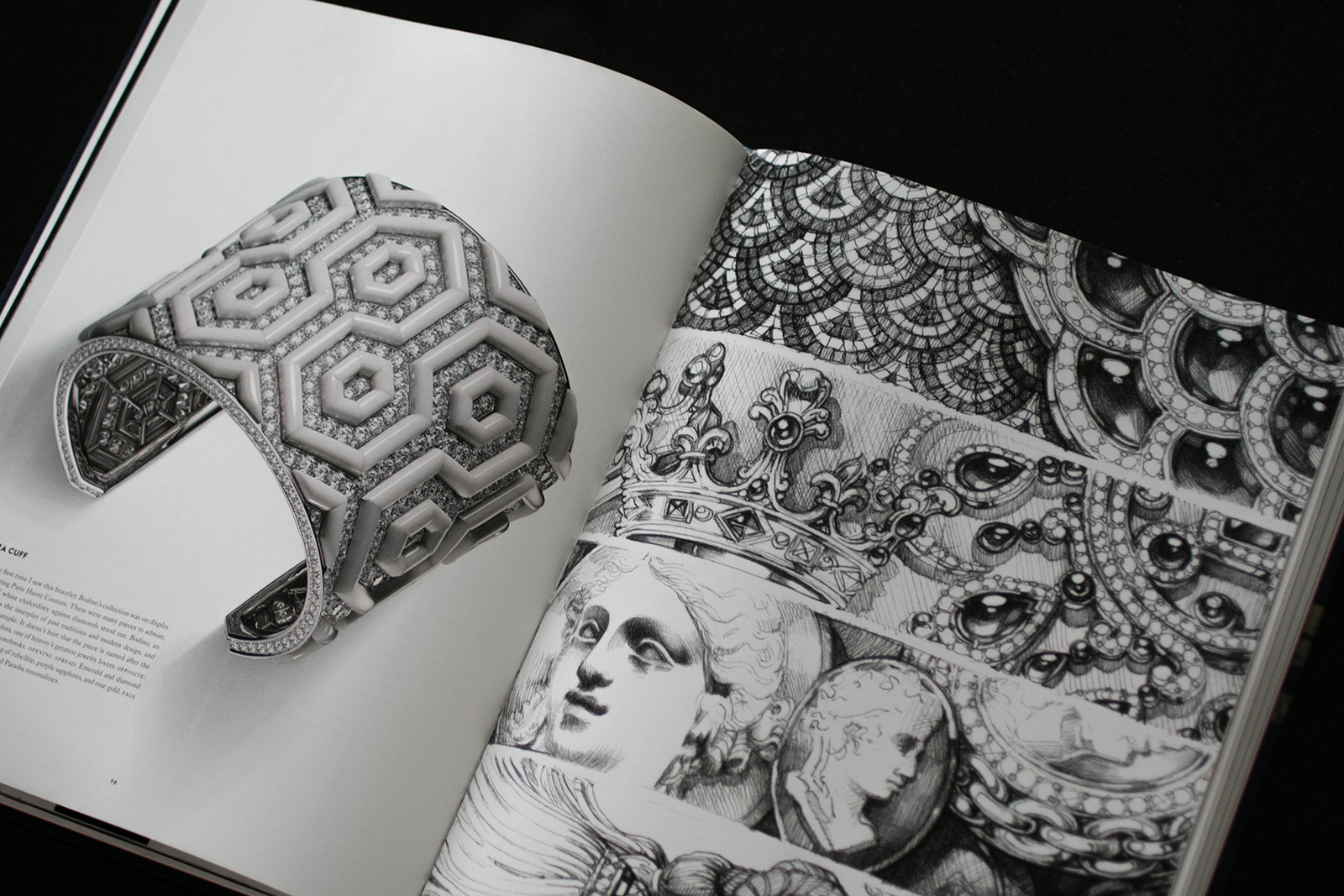 The delineation for a designer’s inclusion in this book is simultaneously more complex and subtle than simply adhering to a specific style, belonging to a certain period, or being currently popular - these are the craftsmen who create while holding the concept of jewellery as art at the pinnacle of their design process. “I wrote this book to introduce [...] a group of jewellers working today on what I believe are the collectibles of tomorrow,” says Stellene Volandes in her introduction to ‘Jeweler’. 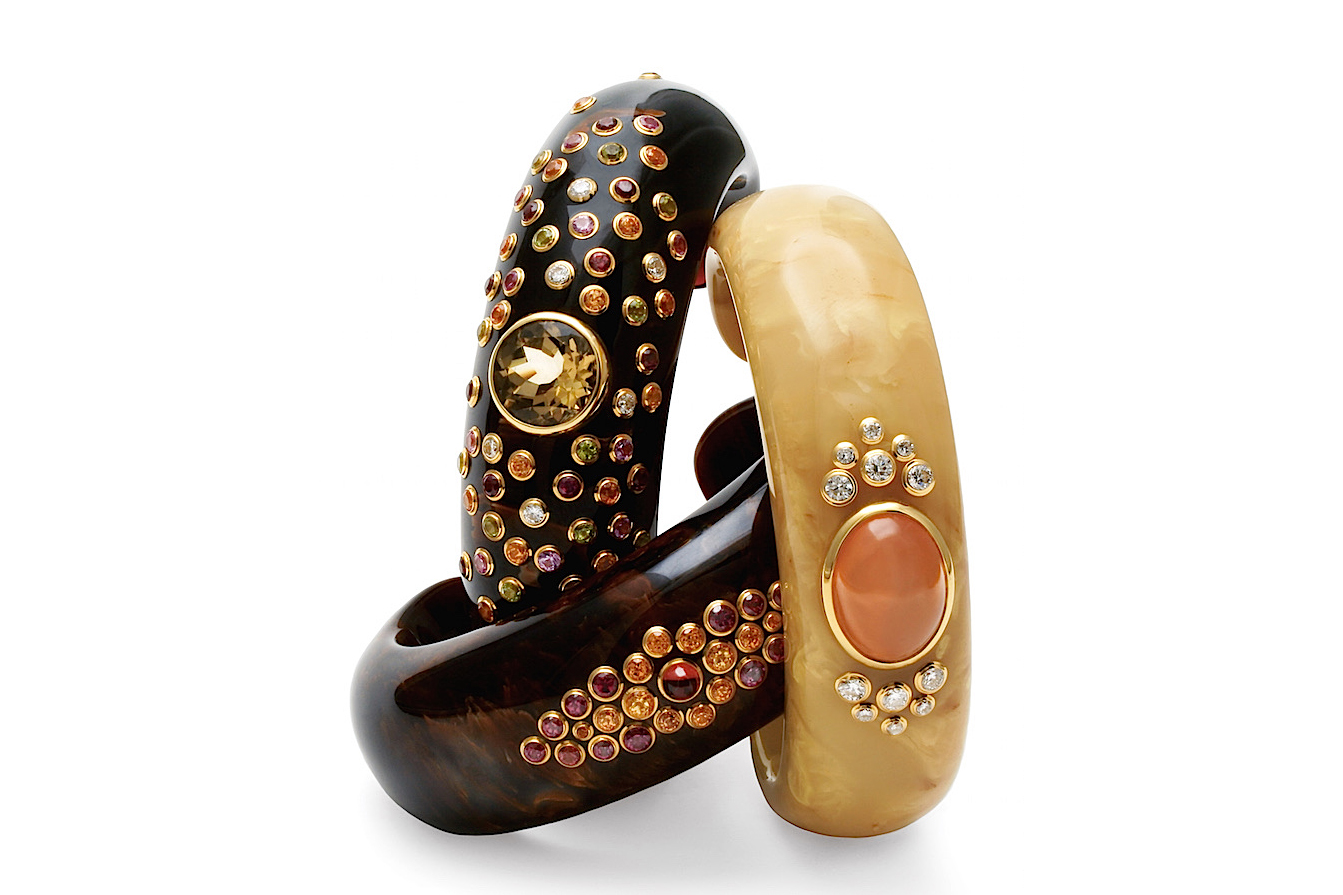 Some of the most famous and inarguably remarkable jewellers featured in the book are Hemmerle (‘The Modern Dynasty’), Wallace Chan (‘The Wizard’), as well as Sevan Biçakçi, Suzanne Syz and Lydia Courteille. 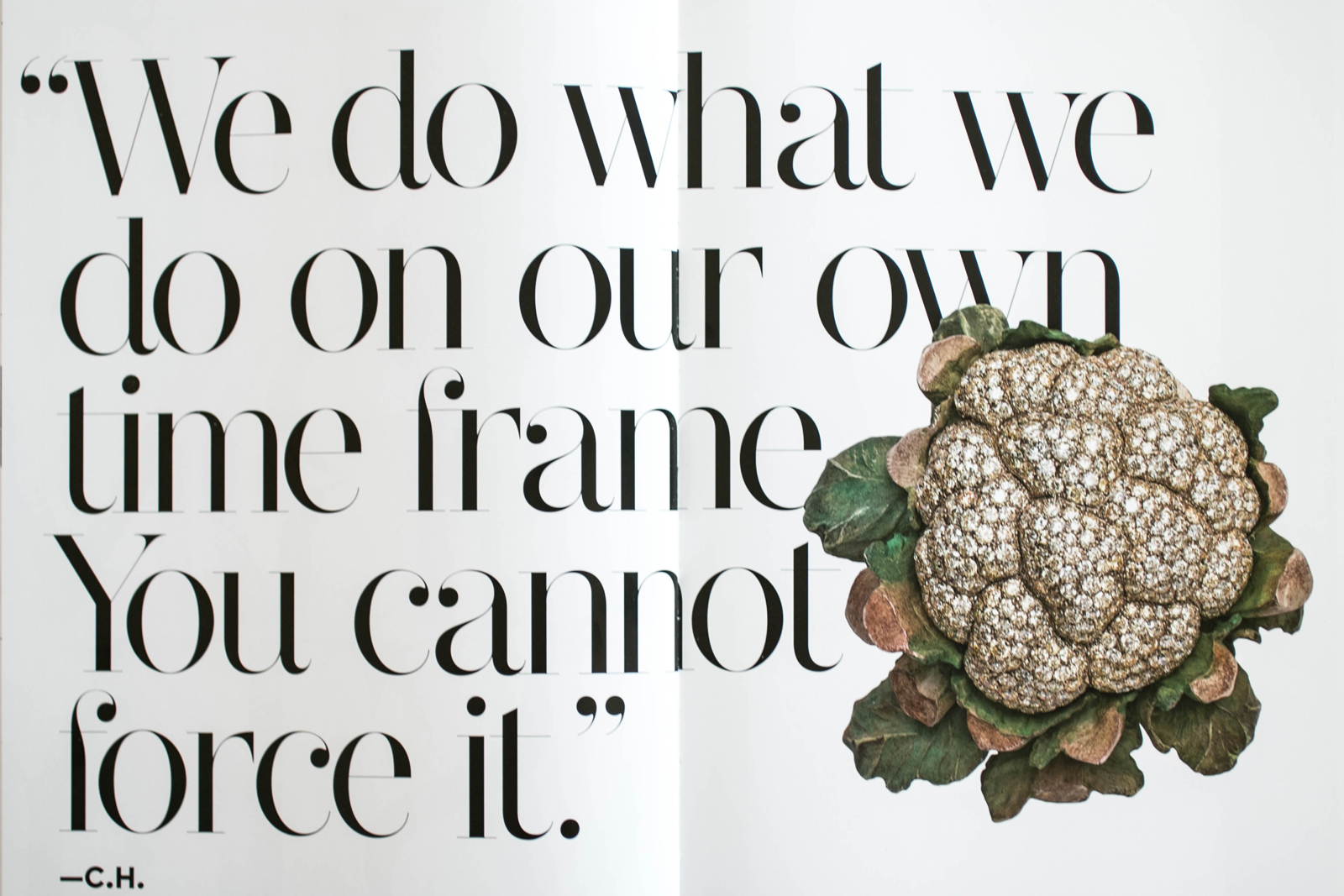 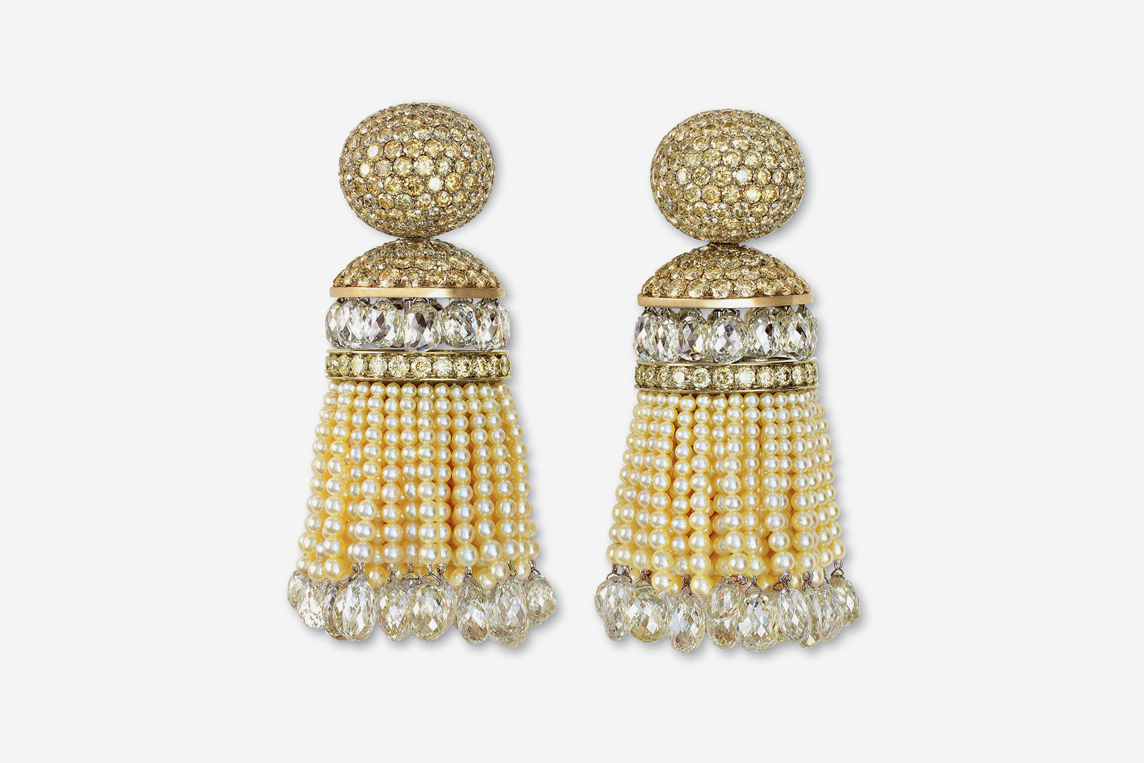 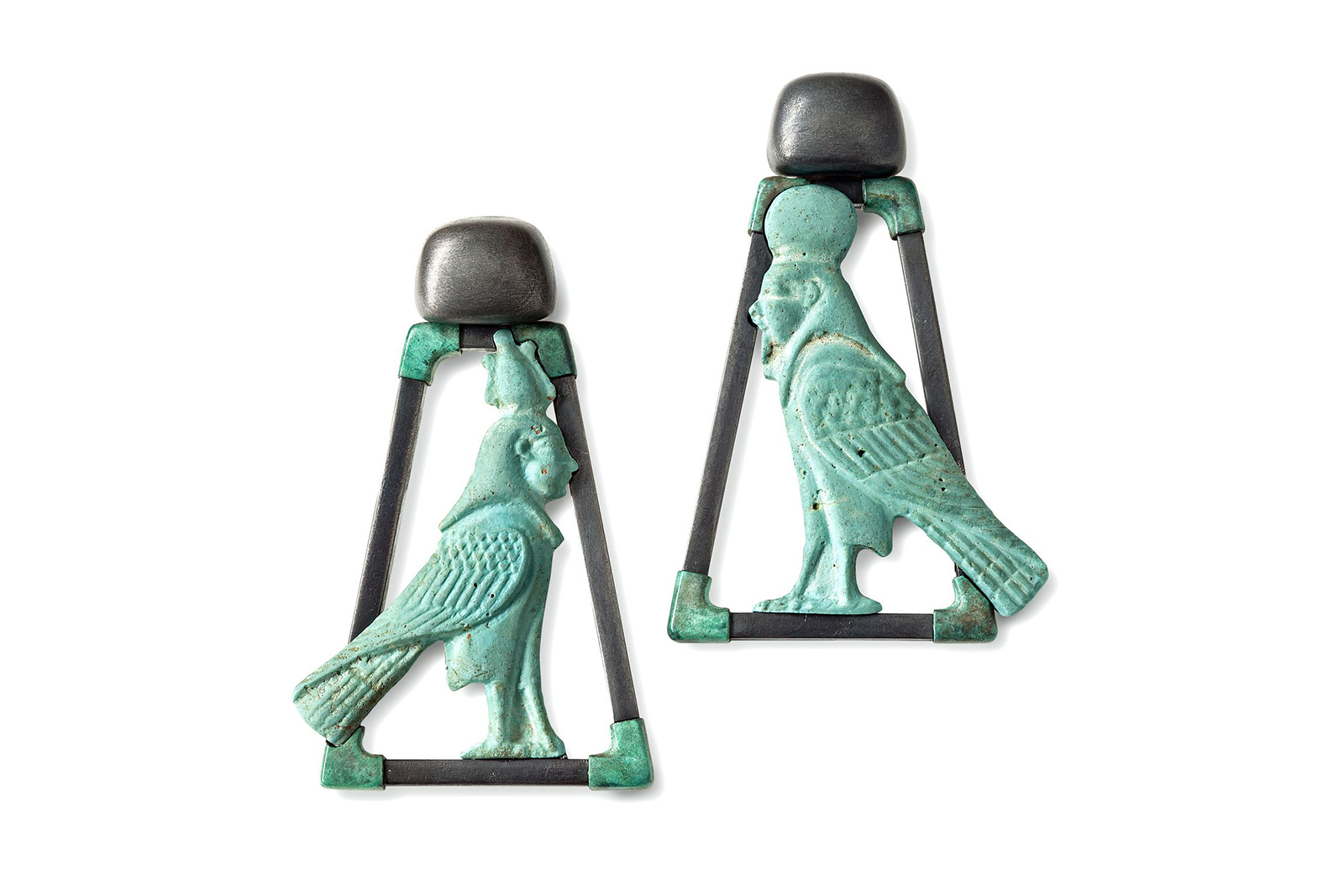 Stellene asserts: “some (jewellers) may not be known outside the rarefied circles of jewellery writers and collectors, but I believe each has created an aesthetic that is entirely their own.”

The book is bursting with insightful quotes into the creative processes of many of the most elusive fine jewellery designers alive today - many of whom scarcely give interviews – such as Wallace Chan: “I surrendered myself to the magic of light and shadow and found great happiness in it.” 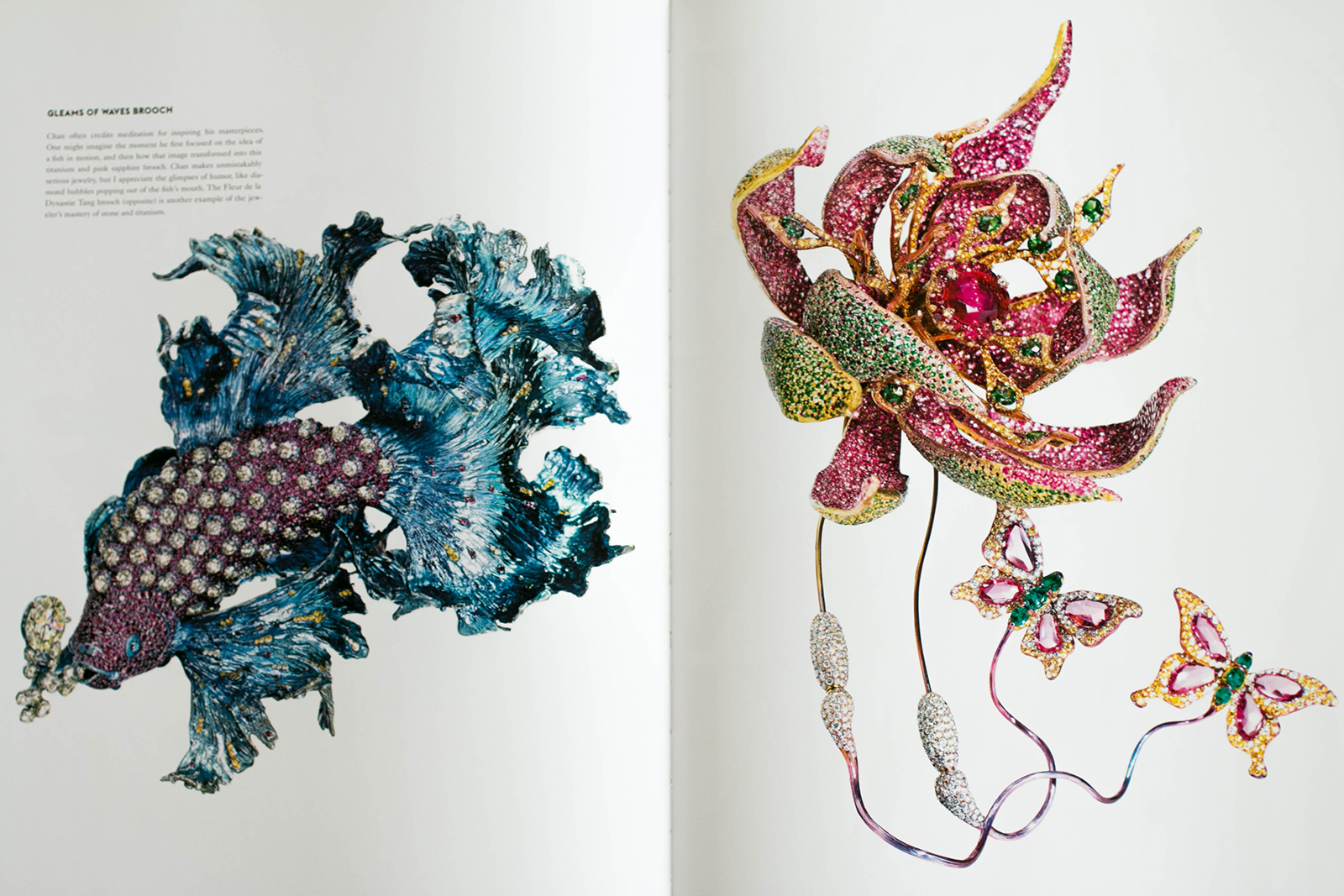 Each designer is examined through the scope of anywhere between seven and 12 of their masterpieces - with enormous, detailed images of significant jewellery creations being accompanied by Volandes’ personal stories on each jeweller - and context pertaining to the importance of the specific jewel - as well as concise descriptions.

Forbes.com reviewed the book thusly: "In her recently released book ‘Jeweler: Masters, Mavericks and Visionaries of Modern Design' Volandes cast her eyes and shares with us a wealth of jewellers most of us may not be familiar with. While the names may not have the brand recall of the Graffs and Van Cleefs of the world, the jewellers featured in the book are all creators of exquisite and exceptional pieces." 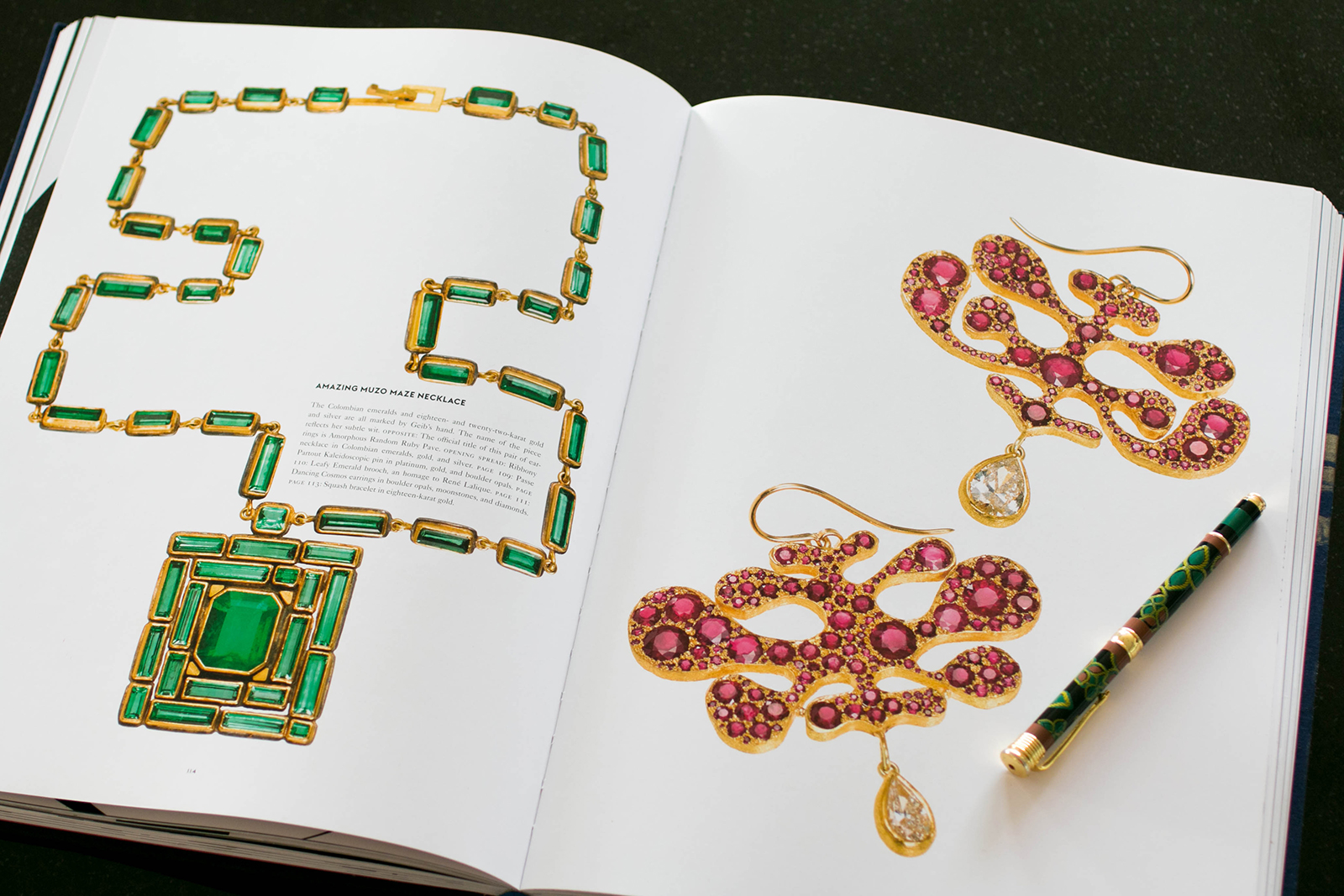 This book is not only a gift for those who are already under the spell of fine jewellery - but those who appreciate art and design in all of its forms will be enchanted by this selection of designers and their works.