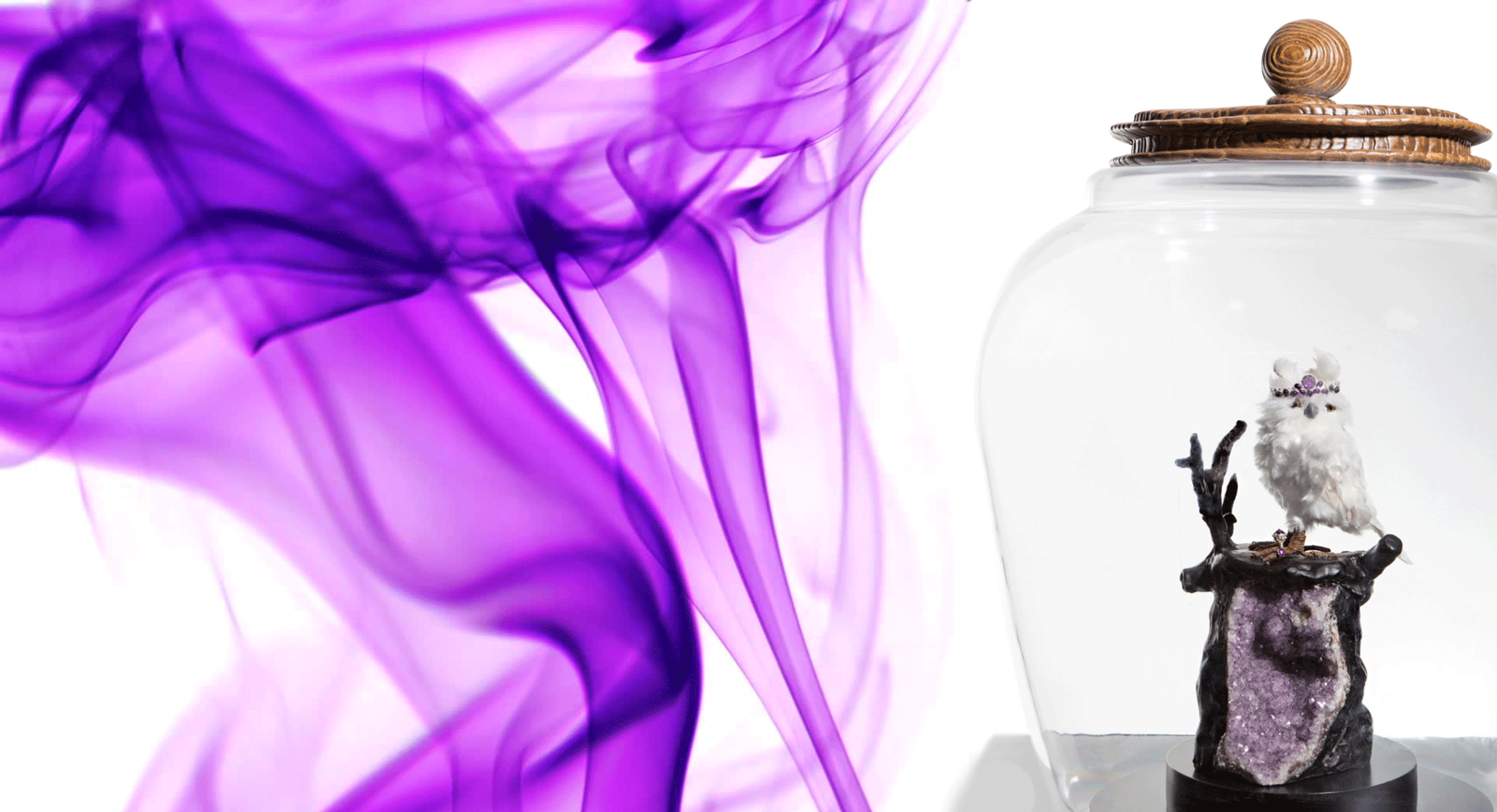 This year marks a hundred years since the birth of the British author Roald Dahl. To commemorate the anniversary a film version of his story The BFG was made, directed by Stephen Spielberg. And in a more local celebration, London itself is being transformed into a fairytale land until the end of August, with huge glass ‘dream jars’ dotted throughout the city. Lying protected beneath the glass dome of one of these jars is a beautiful piece of jewellery – a brooch in a shape of an exotic flower. Who made it, and where it can be found, you’ll find out by reading on.

The dream jar ‘hunt’ has been organised by film production company Entertainment One along with the charity Save The Children, and a number of world famous stars are taking part. Those who’ve shared their dreams with the British public include Stephen Spielberg, Stephen Hawking, Helen Mirren, Naomi Campbell – and the private jeweller Sabine Roemer.

“Entertainment One asked about fifty people to design their dreams. Other than staying within the measurements of the jar, we were free to create what we wanted. The embodiment of my dream was a bird – a representation of freedom for me – and it was sitting on a tree. Obviously I wanted to incorporate one of my own pieces in to the jar – I found my vocation at fifteen and always dreamt about creating sculptures and jewellery designs.”

And now her dreams have come true. The young designer has mastery of almost all the technical aspects of jewellery making from gemstone carving and faceting to setting the stones in metal. Her creative abilities have been reflected in her sculpture, which takes the form of an owl sitting on the branch of a tree.

The trunk is the amethyst druzy with sparkling quartz crystals. The bird has a brooch adorning its chest and on its head sits a silver crown decorated with more than twenty carats of amethysts, which were mined in Zambia by Gemfields.

“The detachable brooch was made with Veridor white gold which is the premium brand of Heimerle & Meule, Germany’s oldest gold and silver refinery. It is set with a deep purple natural amethyst and studded with hundreds of blue sapphires”, said Roemer of her creation.

Organisers of the ‘treasure hunt’ are asking people to get out and take photos of the dream jars they find, and post them on Twitter or Instagram with the hashtag #BFGDreamJars. And of course, participants can expect prizes.

“All money raised from the sale of the jars will go to Save The Children, to help children’s’ dreams come true. Some will get auctioned off with www.paddle8.com and others at the annual fundraiser dinner.” Roemer said.

The fifty dream jars can be found on Trafalgar Square, Tower Bridge, in front of Buckingham Palace as well as outside London. The one dreamt up by Sabine Roemer though is in the Mandarin Oriental Hotel until 31st August.