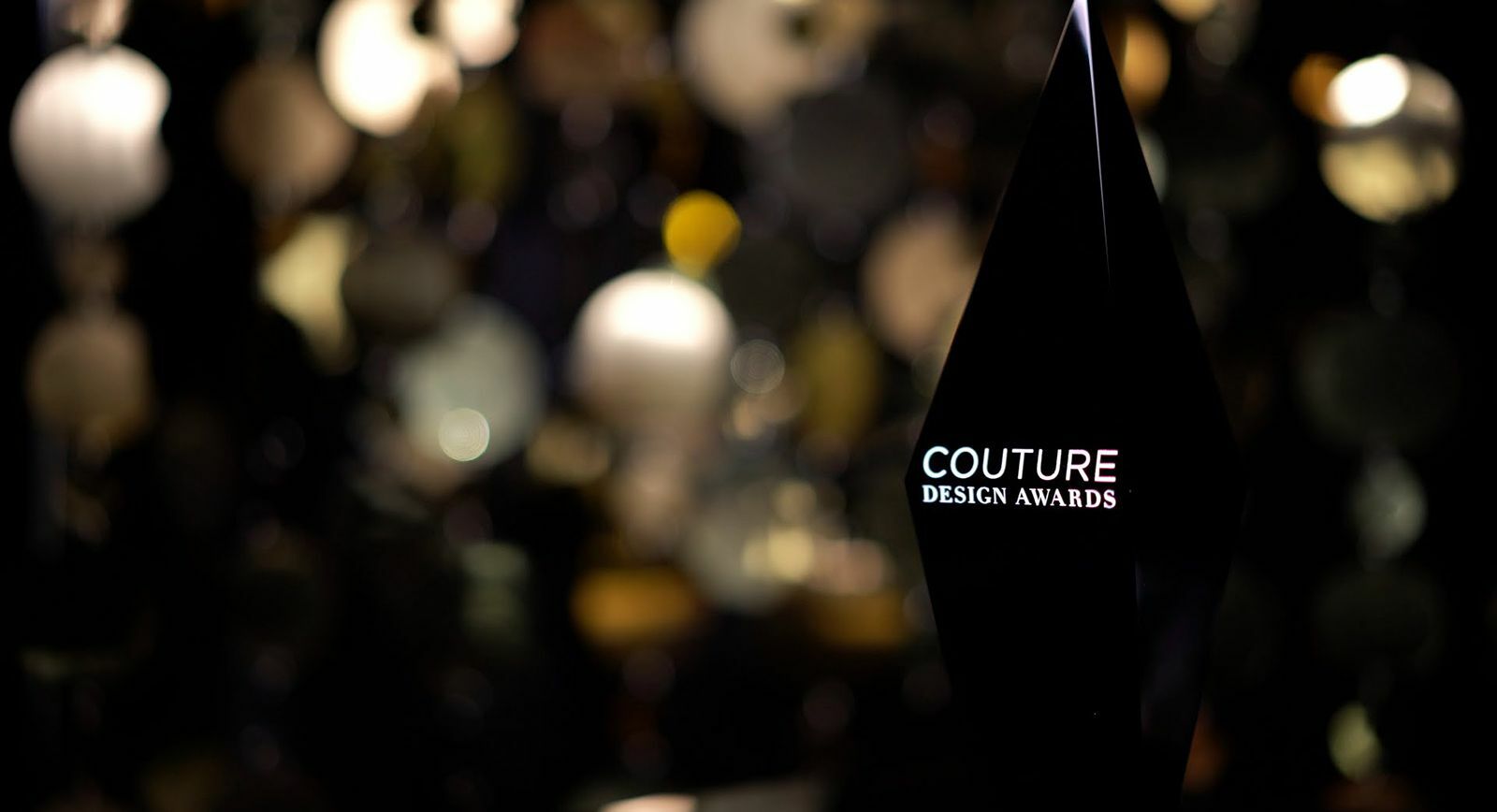 The annual Couture Design Awards, celebrating the best in jewellery design, took place this year 30th May, during the Couture Show. I was asked to present an award, so I am in the fortunate position of being able to tell you about the ceremony first hand.

The ceremony is exclusively open to brands who have exhibited at Couture. Nonetheless, there were plenty of hopefuls – more than 200 in fact! The jewellery was split into twelve categories – including Silver, Platinum, Coloured Gemstones Above (as well as Under) $20k, Haute Couture, Diamonds – and exhibited behind glass in the long hall that connected the exhibition spaces. Between 28th and 30th May a panel of judges, including Maria Doulton from The Jewellery Editor, jewellery director Marion Fasel, designer Irene Neuwirth and retailers Lou Guarino and Paul Schneider, selected the best pieces. 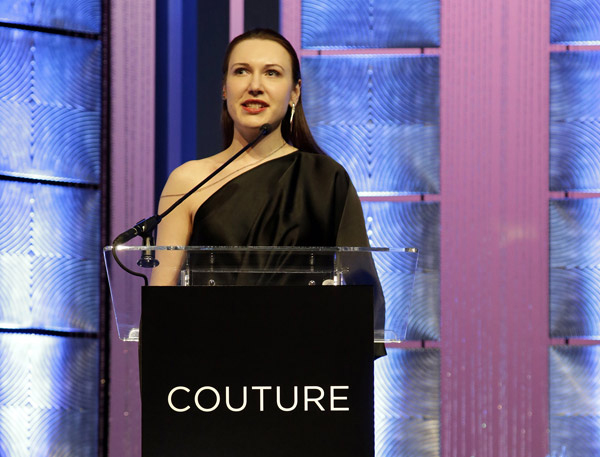 And so the big day arrived. More than 100 guests gathered around round tables in the vast ballroom: designers, jewellers, boutique owners and jewellery buyers, press and members of the jury. Everyone was chattering excitedly in anticipation of the evening’s events and the alcohol was flowing. The nominees did not have long to wait to find out if they would be winning a wonderful award or going home empty handed. All this time I was waiting behind the scenes with the other presenters for the moment when I would be stepping out on stage to announce the winner for the award for “Best Haute Couture Jewellery”.

What a category to be given! It was created last year to recognise jewellery designers for extravagant works of design, and all of my nominees were just that. That last half hour before I went on stage I could not stop thinking about who I would be awarding the crystal trophy to: would it be Arunashi for their sautoir with opals and tanzanite, Hearts on Fire for their diamond necklace or New Italian Art for their winding ribbon bracelet? All I had to do was open that envelope up on that stage to find out. 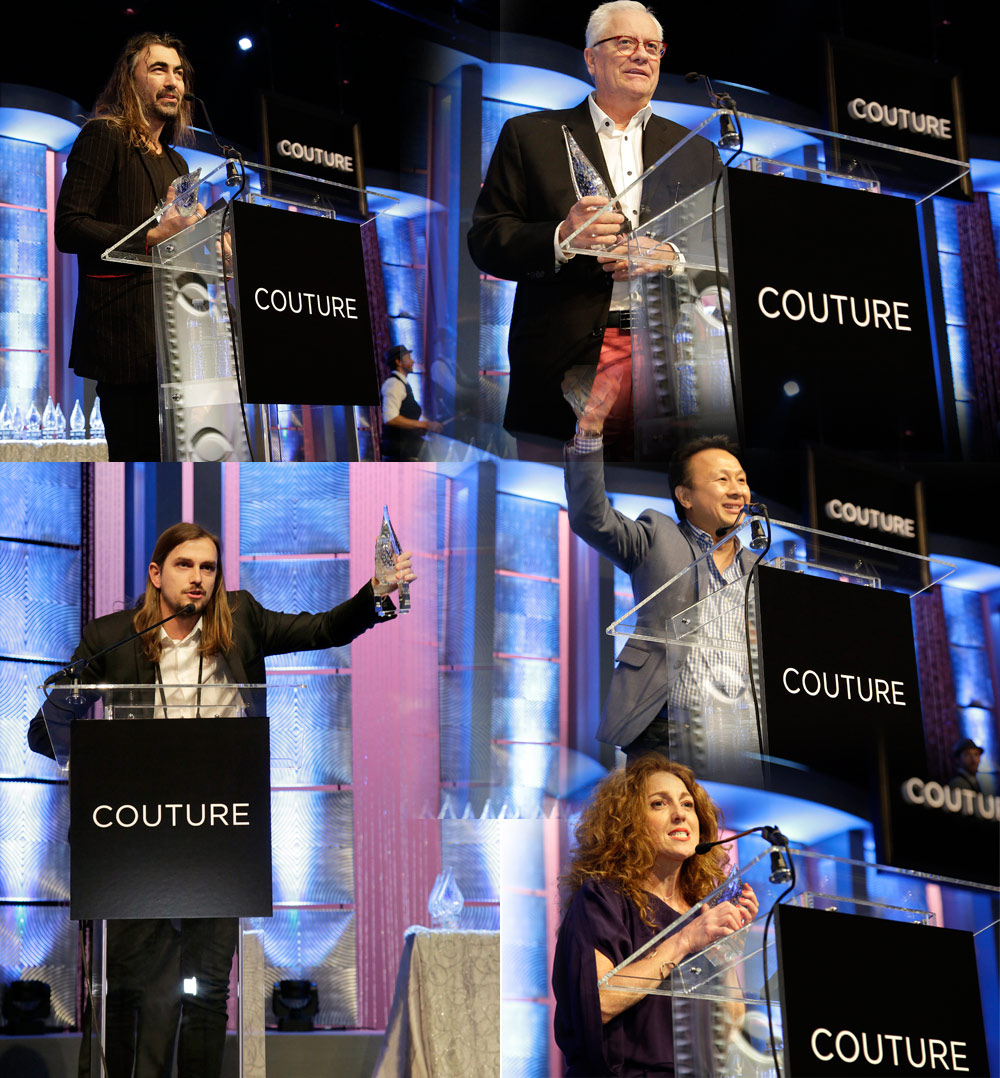 As soon as we heard the first bars of the accompanying music all eyes were on the stage and screen as the director, Gannon Brousseau, took to the platform to deliver the opening speech. One by one after him came various luminaries of the jewellery industry to announce the nominees and winner in each category. As Thomas Donocik left the stage on came Nikos Koulis, followed by representatives of Etho Maria, Autore, Yeprem, and other winners each one greeted with rapturous applause as they gave their words of thanks and flashed their smiles. The atmosphere got more and more festive and it is impossible to describe the joy of being part of an event like this!

Then, suddenly, it was my turn to present. Clutching my envelope containing the winning name I made my way to the podium and leaned in to the microphone. All I remember is the sound of my heart hammering, the glare of the spotlight and the name the flashed before my eyes as I undid the seal: Hearts on Fire! There was an explosion of applause as director of design, Illaria Lanzoni, came up onto the stage, beaming ear to ear, to claim her well-deserved trophy. Once she had said her thank yous, we filed out together to have our photo taken with the show director next to the Couture banner.

After a couple more nominations the industry awards came to a close. Once I had congratulated the winners and spent some time with the people I knew, I went merrily off to have dinner. The industry evening eventually had to come to an end, but fear not, there is only a year to wait until the Couture Design Awards 2016.