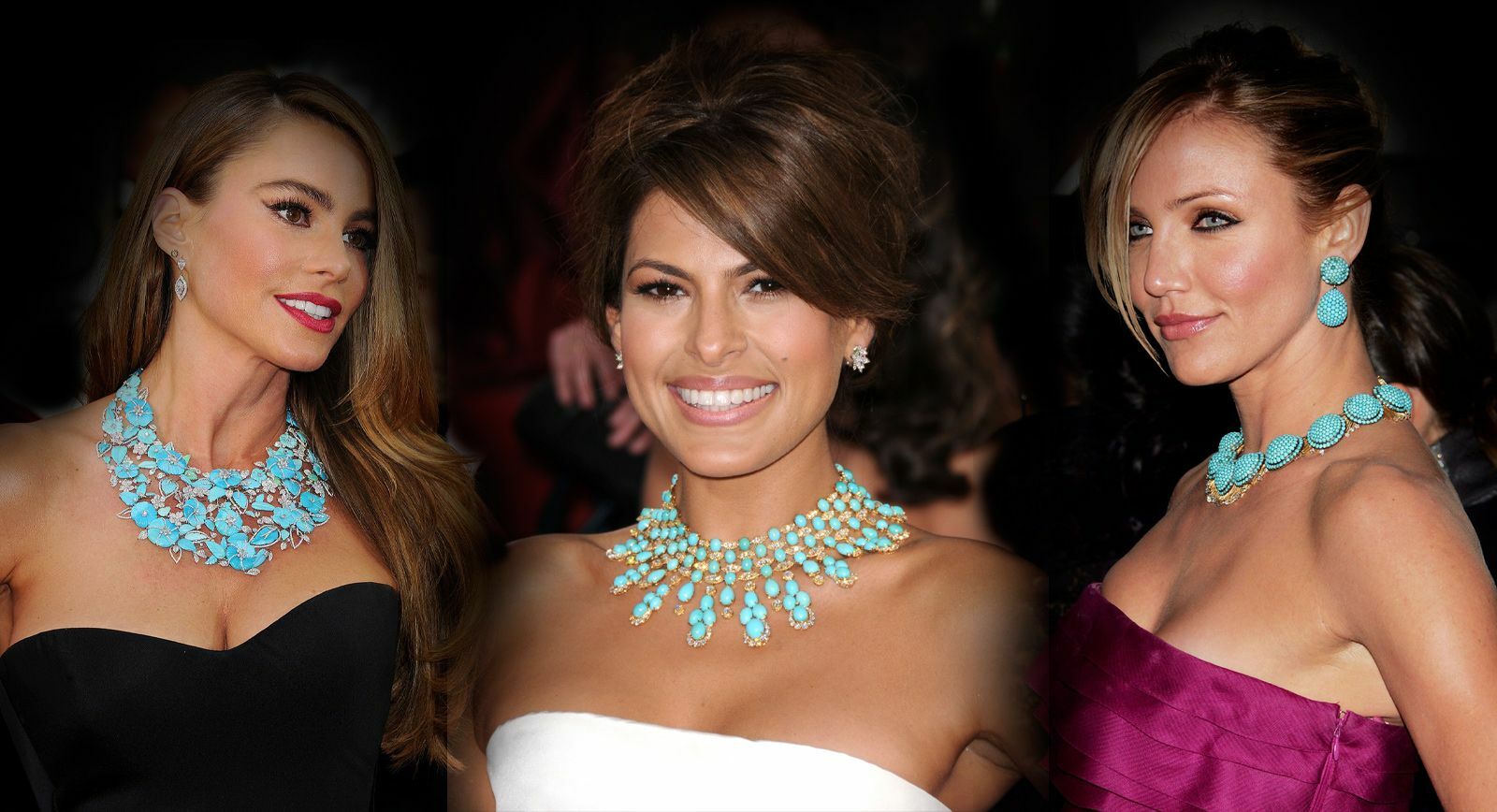 Turquoise, or the Beautiful Sky-Blue Gemstone

Turquoise, December birthstone, was discovered in Mesopotamia (modern-day Iraq) over 5000 years ago. Since then, it has decorated jewels of many different people and has also been ascribed many enthusiastic epithets: “the Egyptian Pharaoh’s stone”, “Tibet’s sacred stone”, “the celestial stone of the Native American”, “the favourite stone of the East”.

The Romans called this gem callais, which translates as “beautiful stone”, and in the 13th century it acquired its modern name of Turquoise (meaning “Turkish”) by French stone traders, who obtained the mineral in Venice from countries further south. The traditional colour of the mineral is sky blue, because the colour Iranian turquoise was once considered to the finest in the world. Nowadays its reserves in the region have diminished, and the majority of the stone with a very clear and intense colour comes from the “Sleeping Beauty” mine in Arizona.

In jewellery, turquoise is more often than not used in the form of beads, cabochons or carved into a variety of forms. In many ancient Arabian pieces of jewellery the turquoise was engraved and the carving would be filled with gold. Low density turquoise makes this process relatively easy and is perfect for creating large items, such as beads with many threads or a cuff bracelet. By the way, in spite of the fact that Turquoise is the stone of December, jewellery with turquoise can also be given as an 11th anniversary gift. And even if you’re not linked to any of these dates, if you have a liking for the sky-blue stone, just wear it and enjoy! 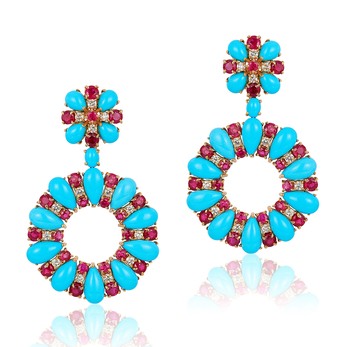 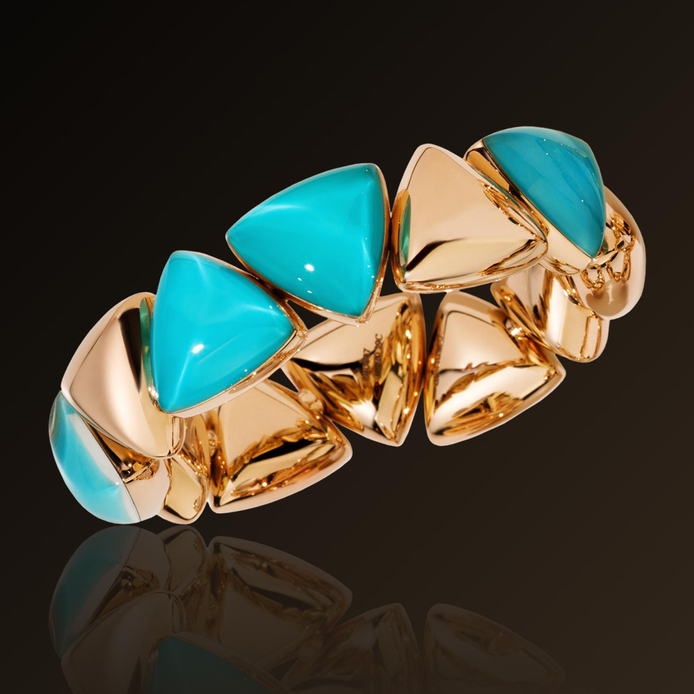 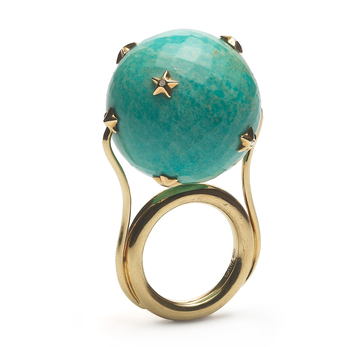 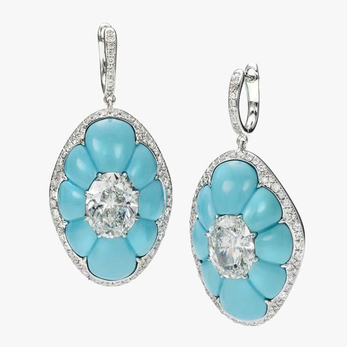 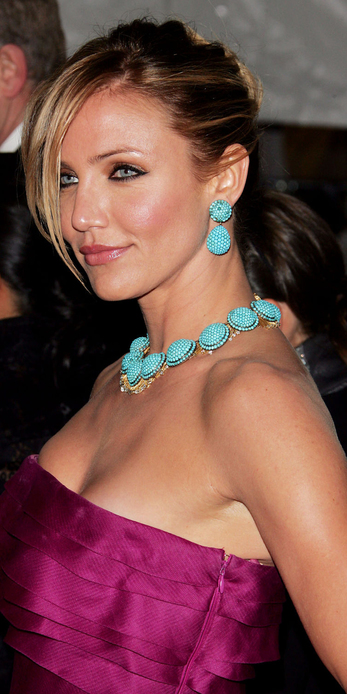 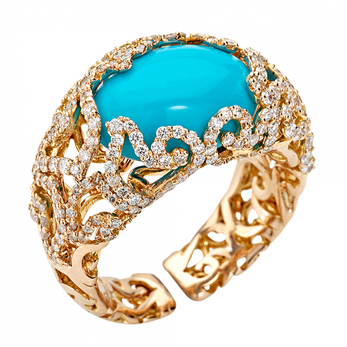 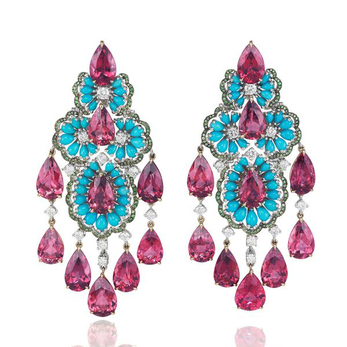 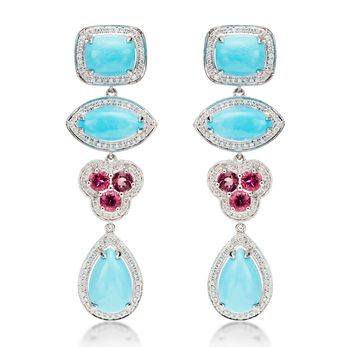 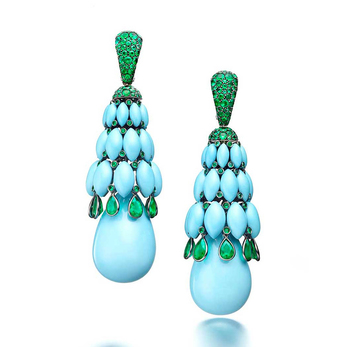 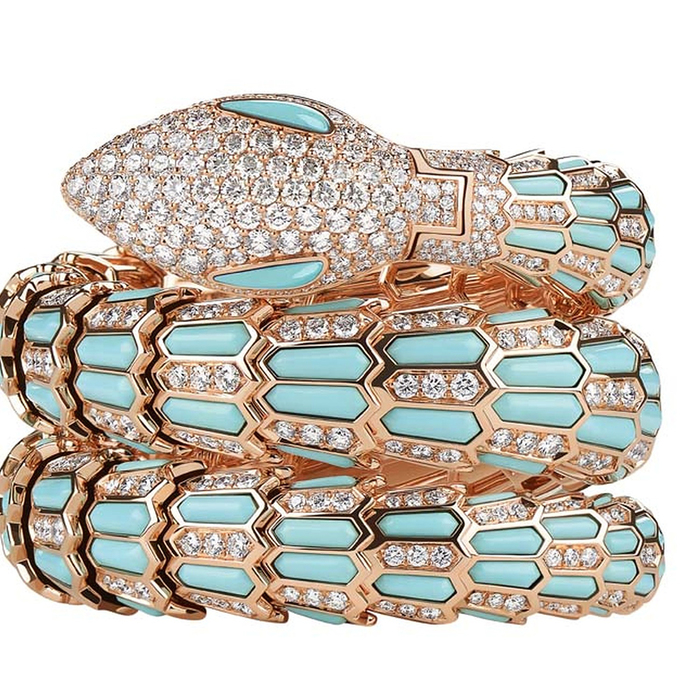 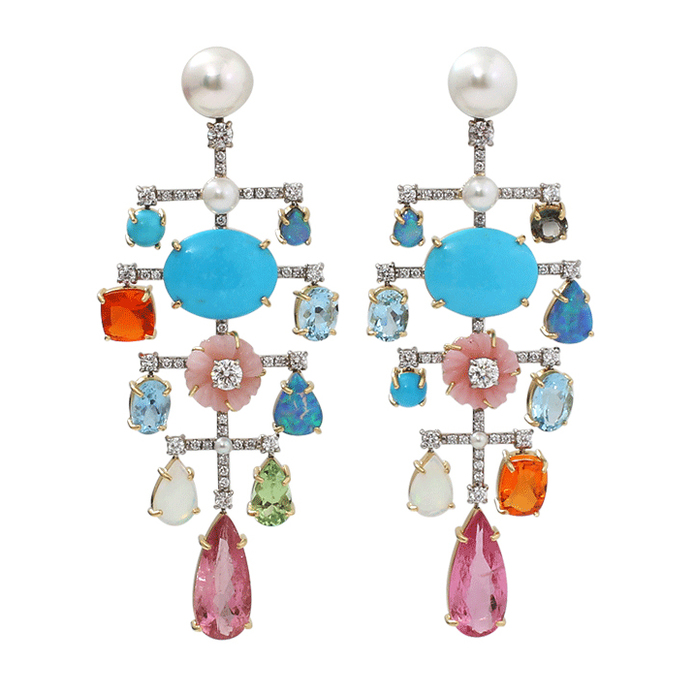 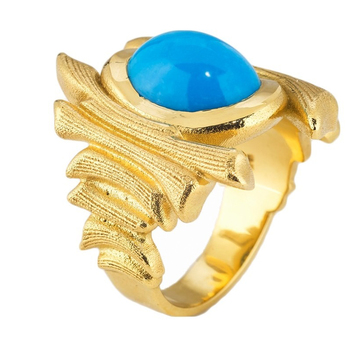 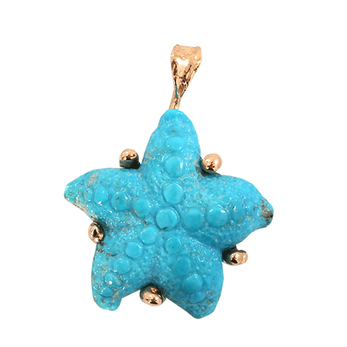 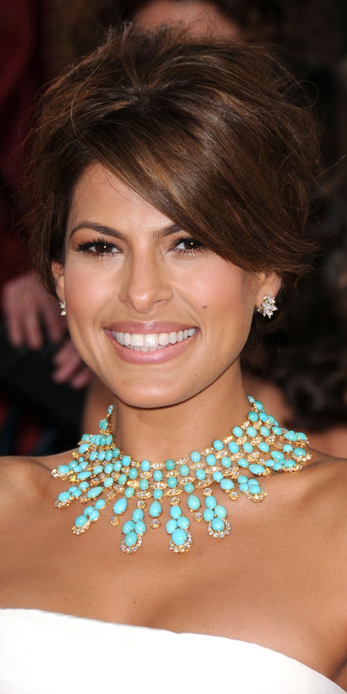 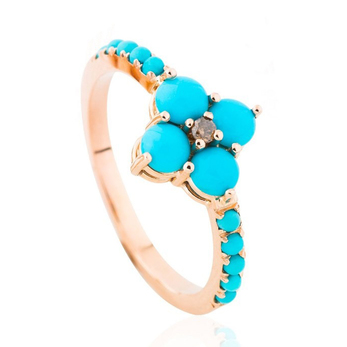 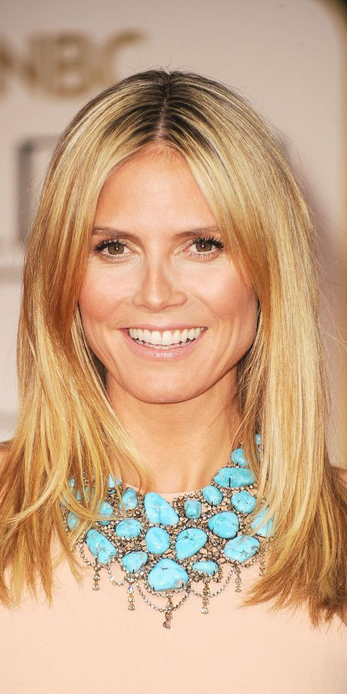 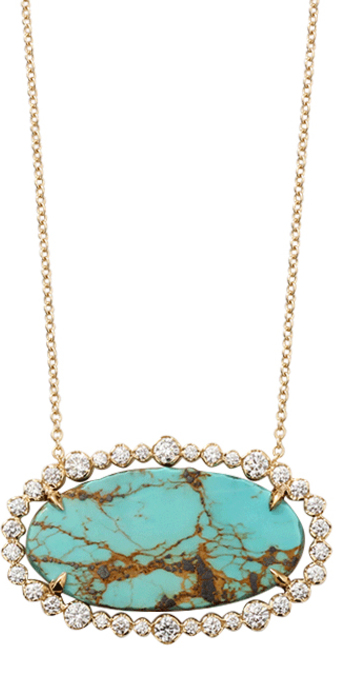 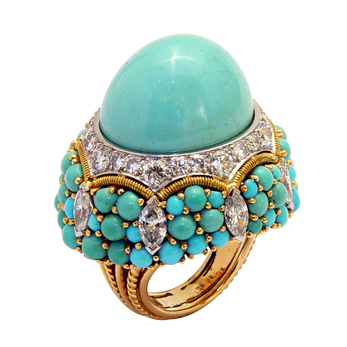 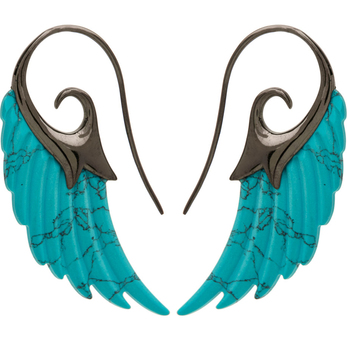 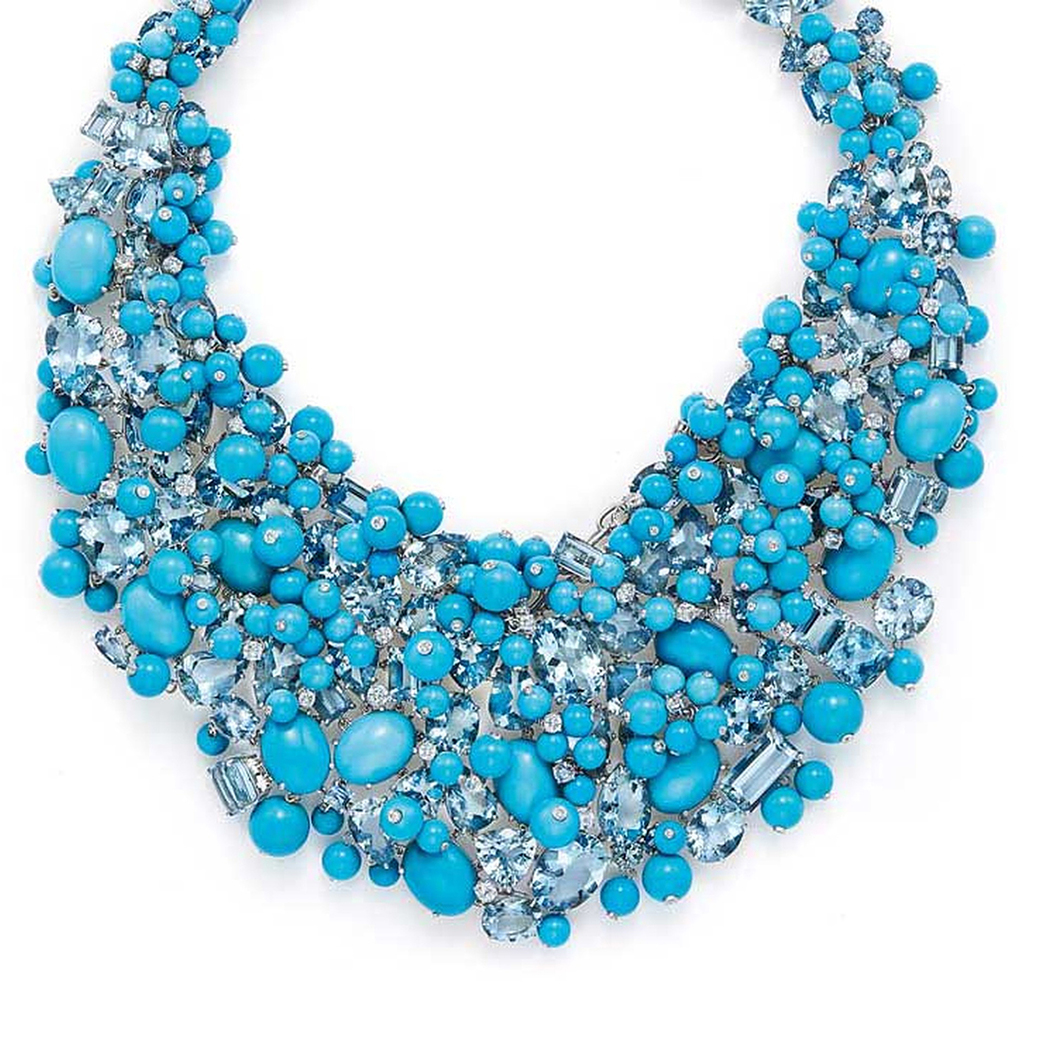 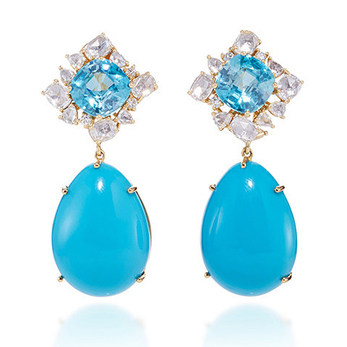 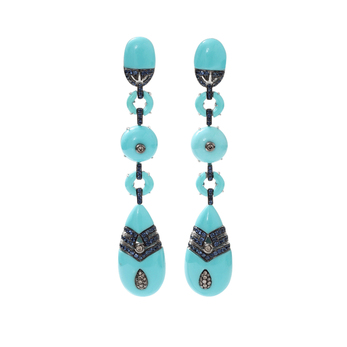 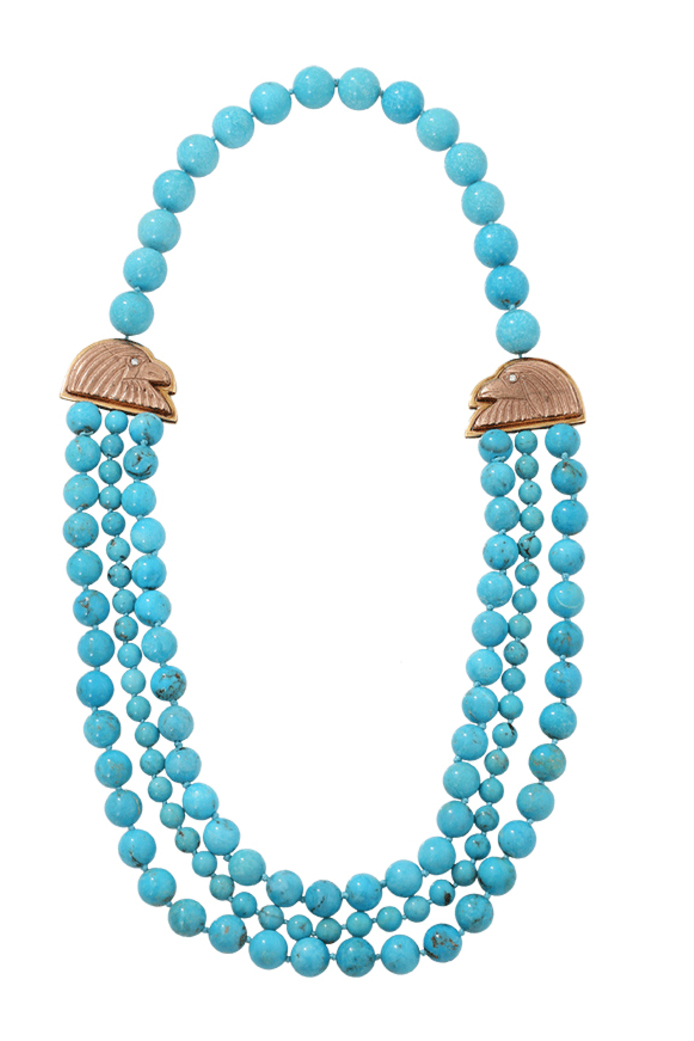 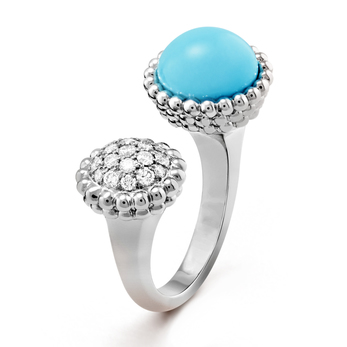 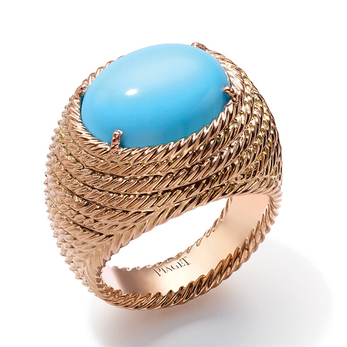 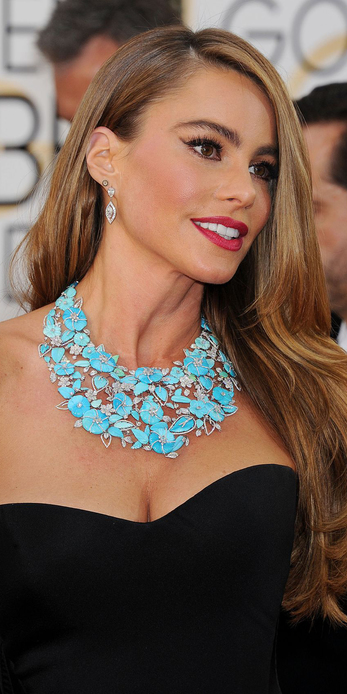 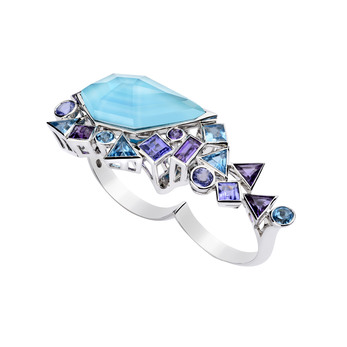 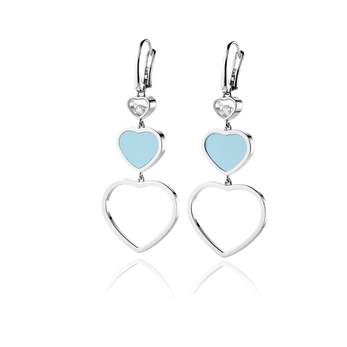 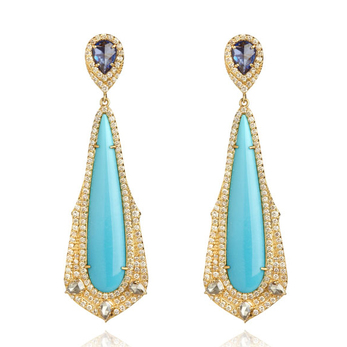