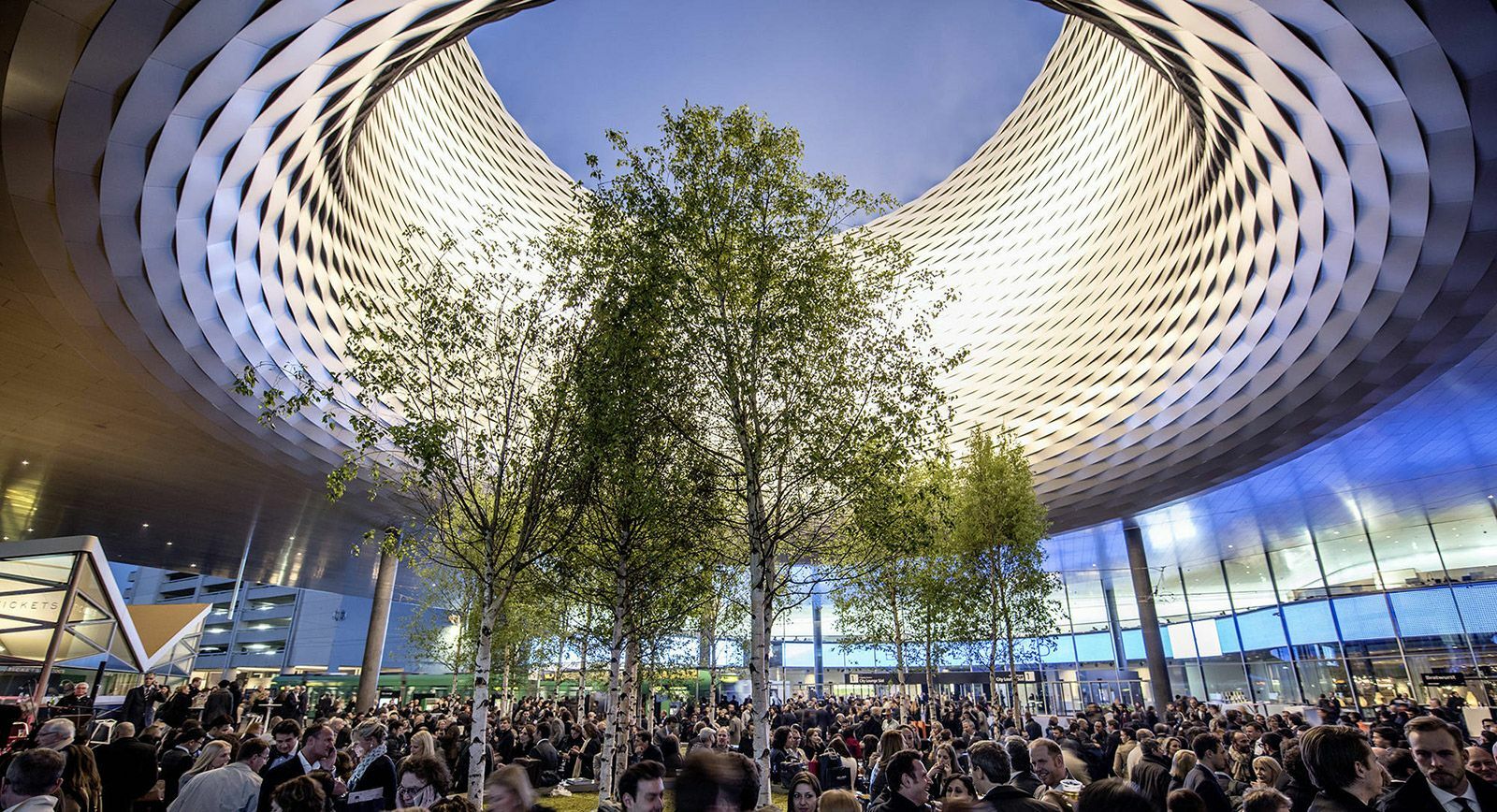 Just a week to go until the long-awaited jewellery and watch fair Baselworld opens its doors on March, 17. The organisers of the event are predicting a whopping 150,000 visitors will be attending the exhibition this year. On top of the brands who take part in the event year after year, there will also be a number of jewellers and gemstone traders who you may well have heard of, but are nonetheless first-timers at Basel. Who are they and what makes them worth checking out? Let’s have a look…

Sybarite is run by the wonderful mother-daughter team, Margarita and Alyona Prykhodko, who set up their fairy-tale brand in 2013 with the intention of showing the jewellery-loving world their uniquely designed and superbly technically accomplished pieces. Their marvellous rings often come equipped with hidden mechanisms that allow the outer surface to rotate around the axis of the ring, turning a usually static piece of jewellery into a work of art which will never cease to impress anyone who sees it. Sybarite’s collections also include transformer jewellery and designs with secret features, so if you are looking for something unique at Baselworld, look no further, this is the stand for you. 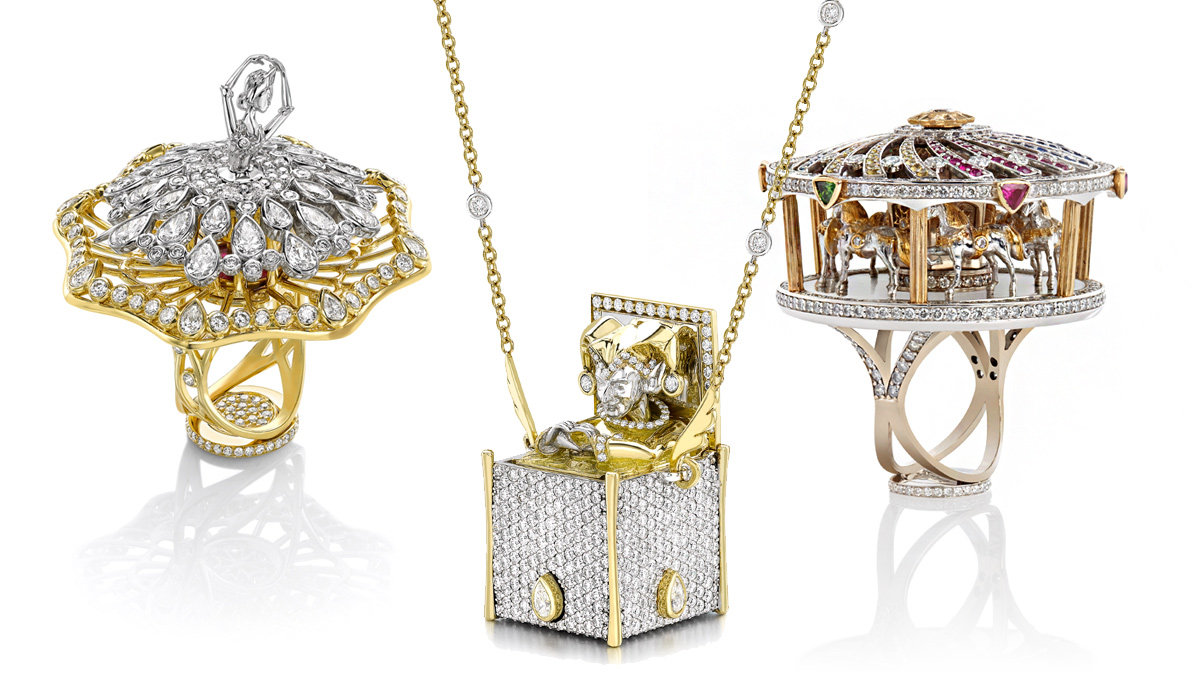 I first encountered Miseno‘s  jewellery at the COUTURE exhibition in Las Vegas and have written about this wonderful brand. Founder Antonio Cardamuro was born in Italy in the town after which his company is named. His jewellery collections, inspired by Mediterranean life, its history and mythology, are imbued with the finer things bestowed on him by his youth: bright sunshine, the warm climate, a magical atmosphere and unspoiled beaches. Miseno’s collections are split into three lines, Raggi (‘Rays of Sunshine’), Ventaglio (‘The Fan’) and Foglia Di Mare (‘Sealeaf’), and are made from yellow and white gold with diamonds, precious and semi-precious stones. 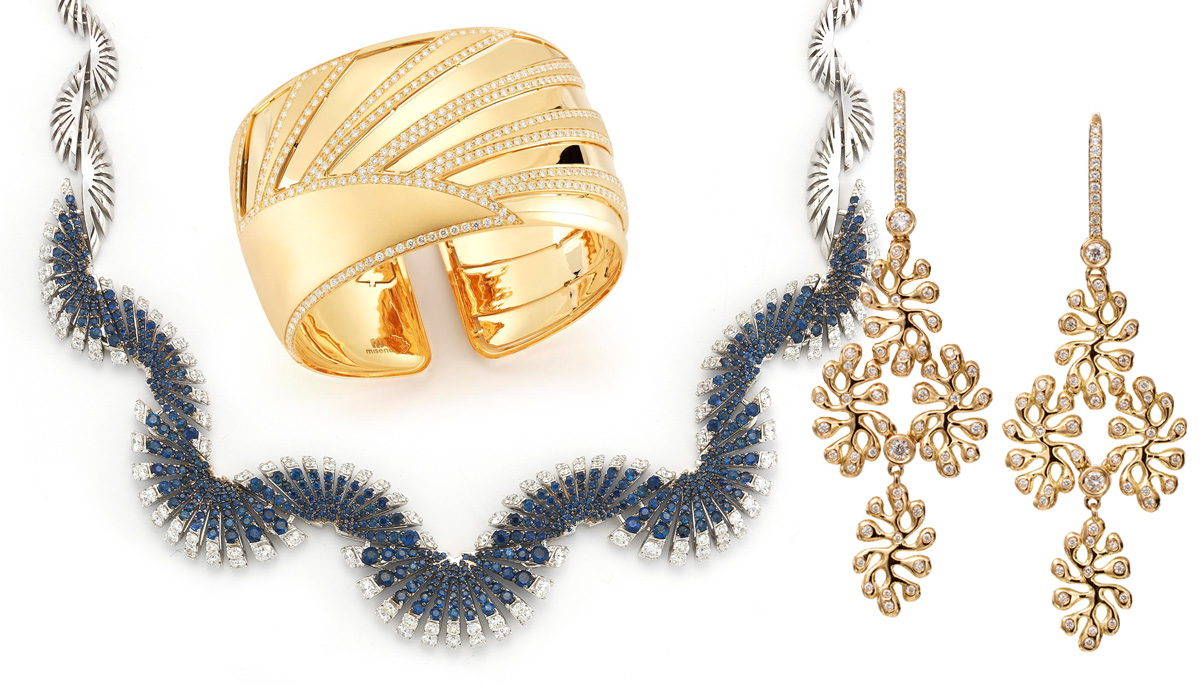 It seems Filippo Gay‘s fate was written in the stars before he was even born – his parents worked with gemstones, as did two generations of his family before them. Filippo’s great-grandfather lived in Turin in north west Italy, where he founded his own successful business; today his grandson lives in Geneva. Filippo regularly travels to different countries to find the very best gemstone specimens directly at their source. He has a knack for finding perfectly cut precious and semi-precious stones of any size on all colours of the rainbow. And if he doesn’t already have what you are looking for in his inventory, he has reliable avenues for tracking them down. 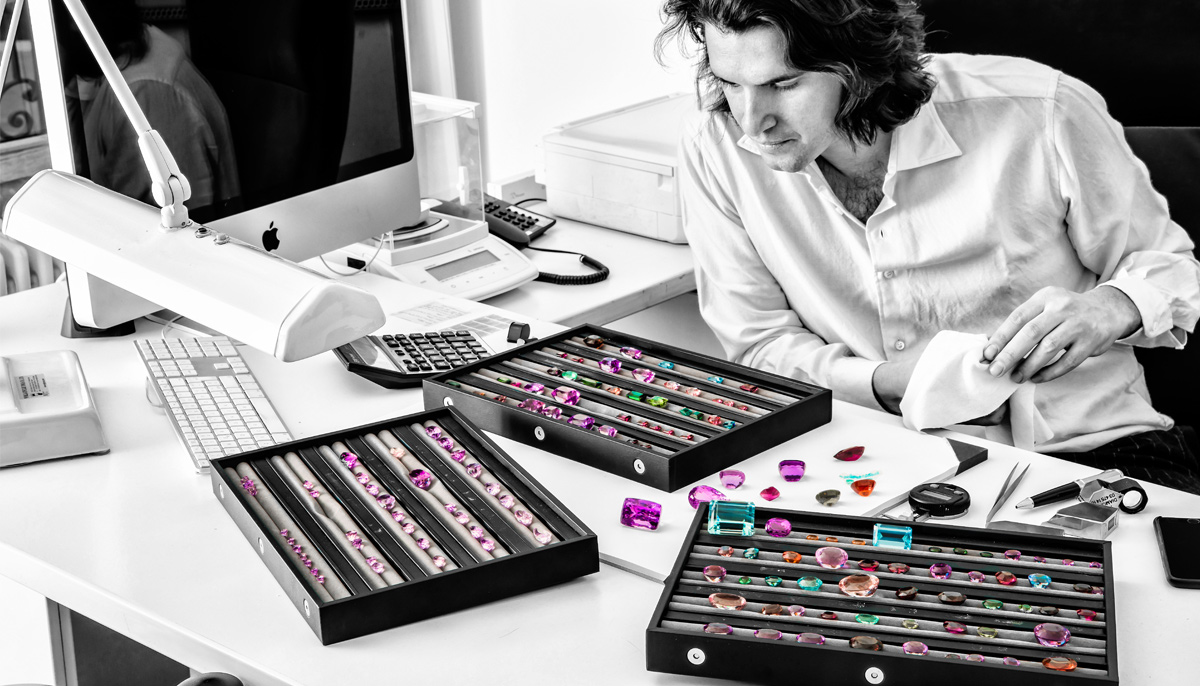 Hailing from the theatrical district of Philadelphia, the Morelli family began as bespoke costume and accessory designers for the stage, winning high acclaim for their endeavours. However, one member of the family, Paul, was more interested in art, jewellery and metallurgy, so in the late 70s, with the support of his family, he he set up a business in a new field; jewellery design. Since 1981 the Paul Morelli jewellery house has been creating luxury jewels with delicate features which could just as easily be described as ultra-fashionable as they could classical. They manage to unite numerous stylistic genres, and thus succeed in being timeless. 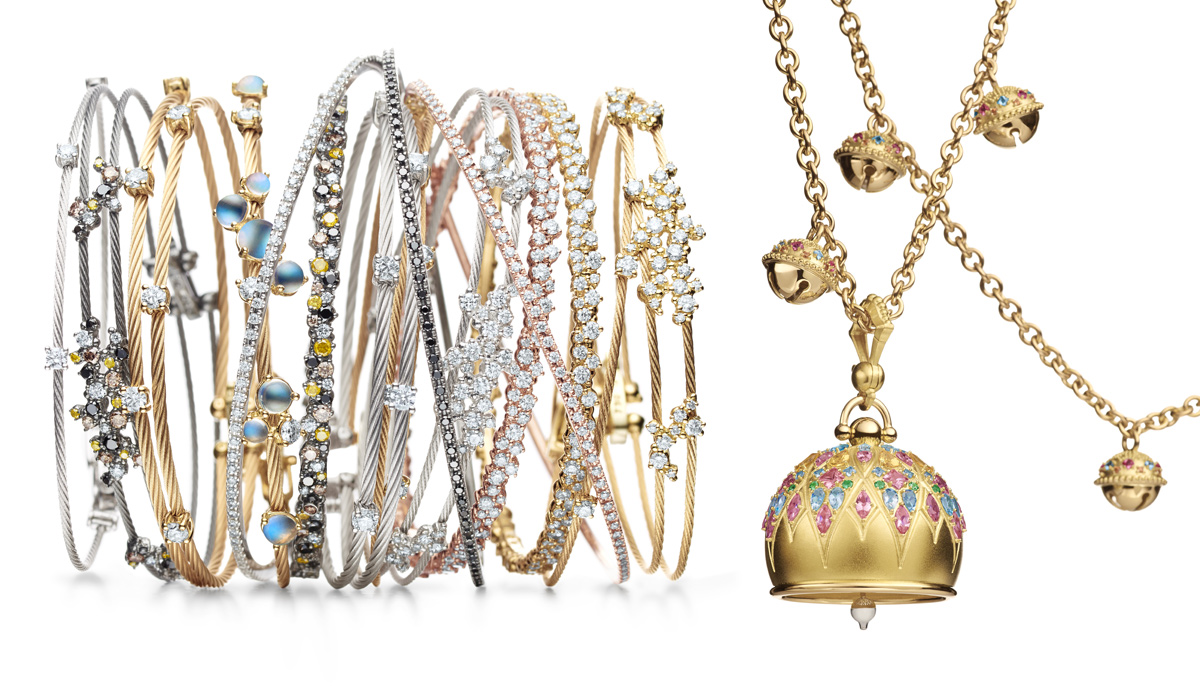 Dawn – is a brand from Hong-Kong specialising in jewellery that mixes different shades of jadeite. This charming stone is highly prized in Asia, and jewellery featuring it fetches astronomical prices at auction. It’s not by chance that the company is called Dawn: the name is a reference to the sun, which of course rises in the east, but also symbolises their passion for creating work which is unique, shedding new light on jewellery style. 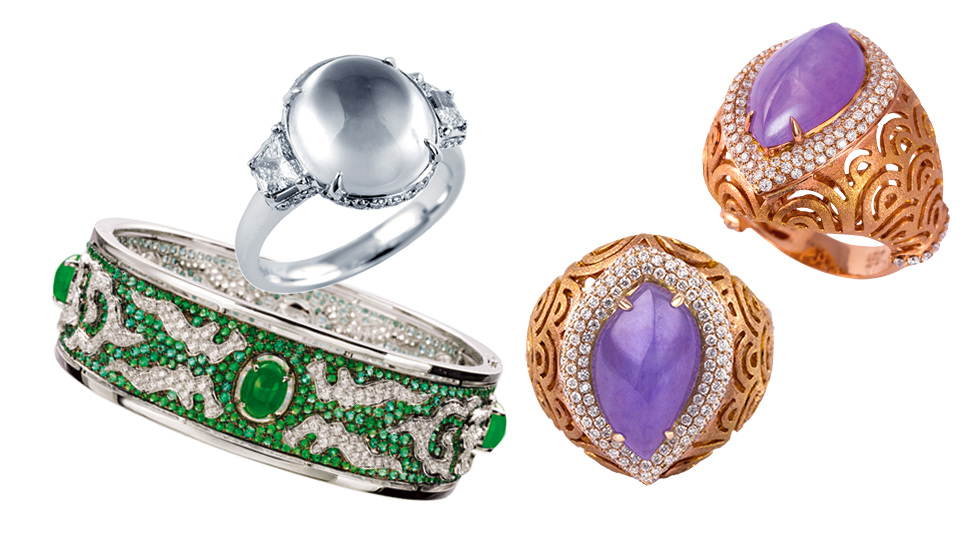